GOP voters remain far likelier to align themselves with President Donald Trump than they are to side with other Republicans, a new HuffPost/YouGov survey shows.

In the case of a disagreement between Trump and Republicans in Congress, 52% of Republican and Republican-leaning independent voters say they’d be more likely to support Trump, according to the poll, conducted Dec. 15 through Sunday. Only 15% say they would side with the GOP legislators, with the rest saying they’d back neither or that they’re not sure.

The results reflect, at most, a modest erosion in Trump’s base support since he lost his bid for reelection. In an August HuffPost/YouGov survey, 61% of GOP voters said they would back Trump over congressional Republicans, and about two-thirds had said that they’d back him over their district’s representative.

The questions are broad hypotheticals, designed to gauge levels of intraparty loyalty rather than precise reactions to any particular issue. But such a disagreement is currently brewing: On Tuesday, Trump threatened to veto the coronavirus relief bill passed by Congress, calling for an increase in the size of direct stimulus checks ― something Democratic legislators have also supported.

Trump also lashed out against GOP legislators, including South Dakota Sen. John Thune, who shot down the idea that Republicans in the Senate could challenge Trump’s electoral loss.

“Republicans in the Senate so quickly forget,” Trump tweeted. “Right now they would be down 8 seats without my backing them in the last Election.”

Just 18% of Republican and Republican-leaning independents say they believe that almost all congressional Republicans support Trump, down from 27% who said the same in August. A 65% majority of those voters say most congressional Republicans back the outgoing president. That’s down from 78% in the summer, but still considerably above what it was in 2017, when only about half of Trump’s voters thought he had the support of most party legislators.

The HuffPost/YouGov poll consisted of 1,000 completed interviews conducted Dec. 15-20 among U.S. registered voters, using a sample selected from YouGov’s opt-in online panel to match the demographics and other characteristics of the population.

HuffPost has teamed up with YouGov to conduct daily opinion polls. You can learn more about this project and take part in YouGov’s nationally representative opinion polling. More details on the polls’ methodology are available here. 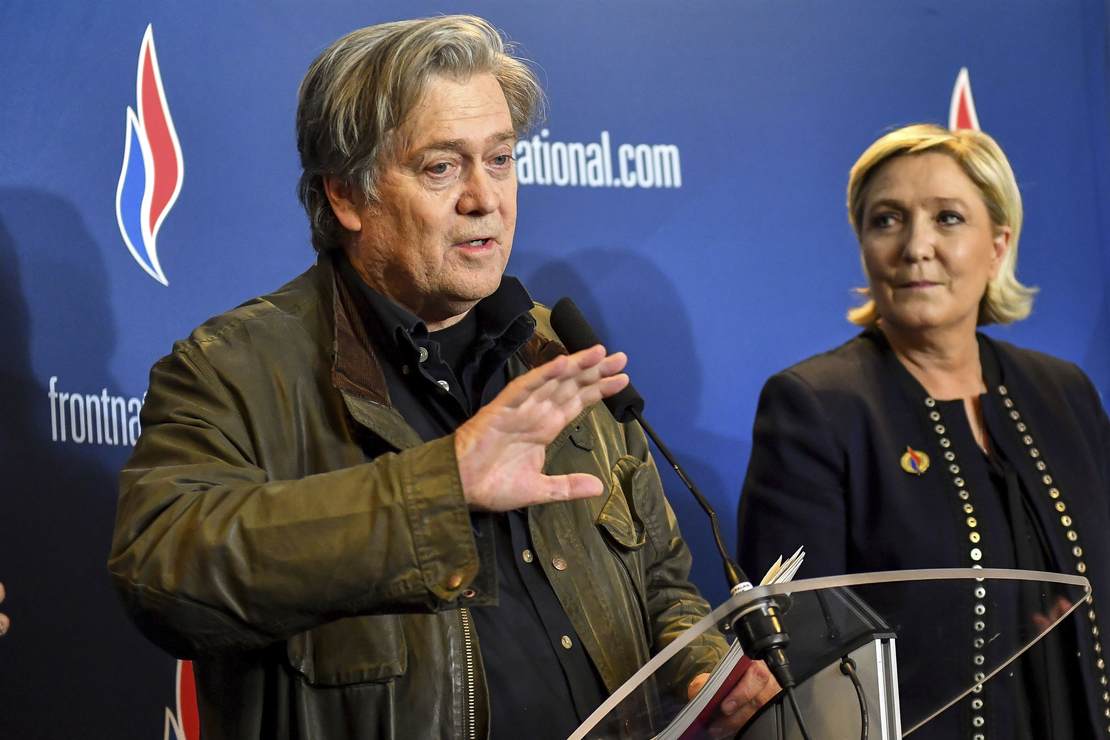 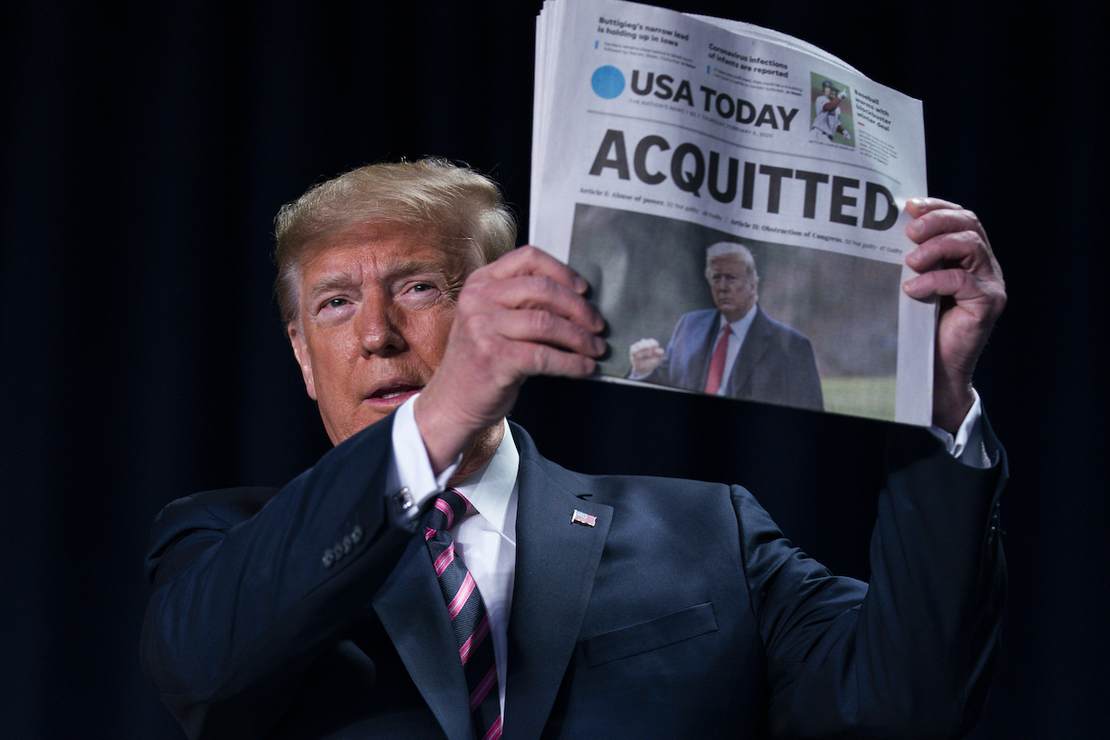 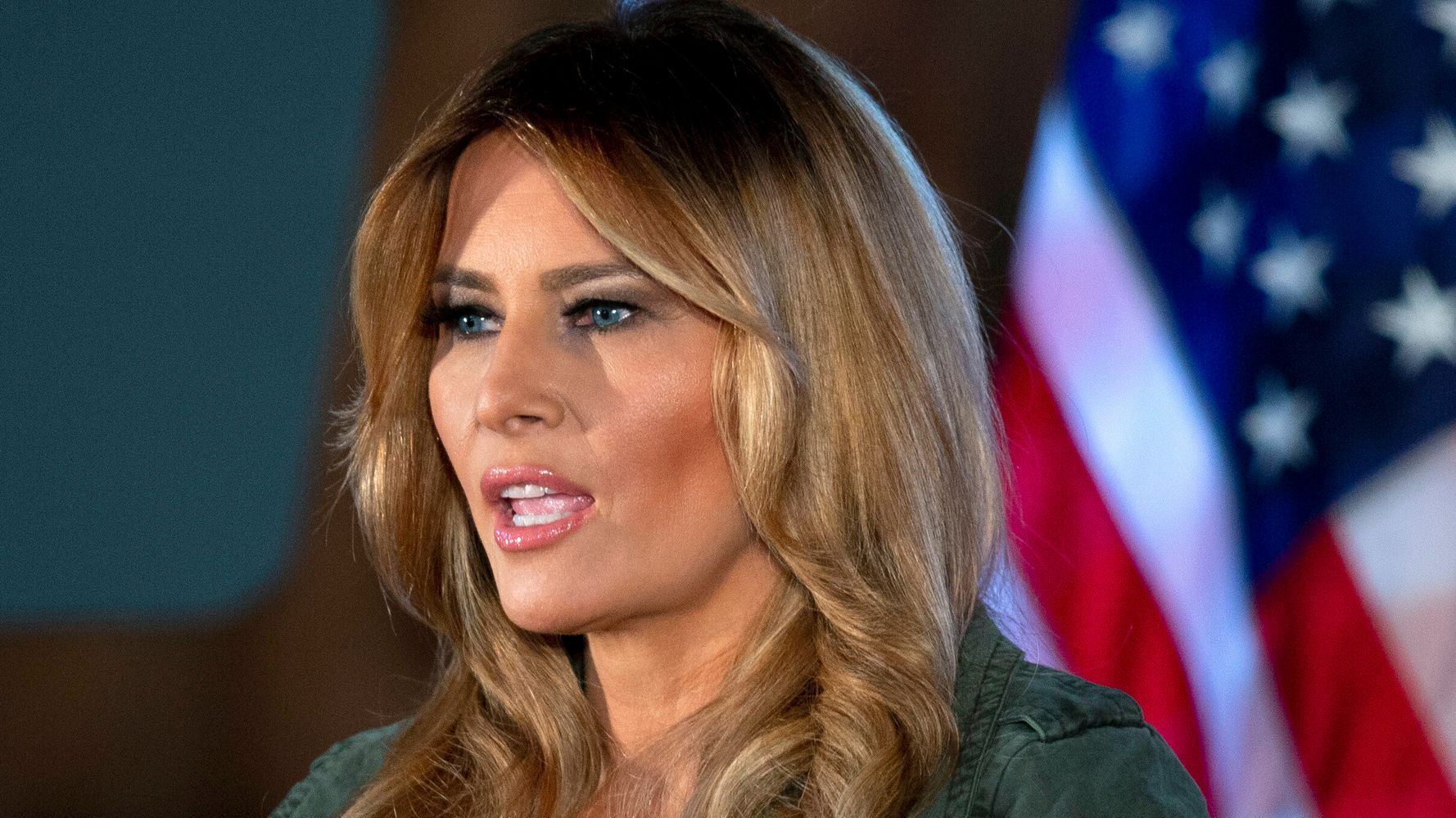 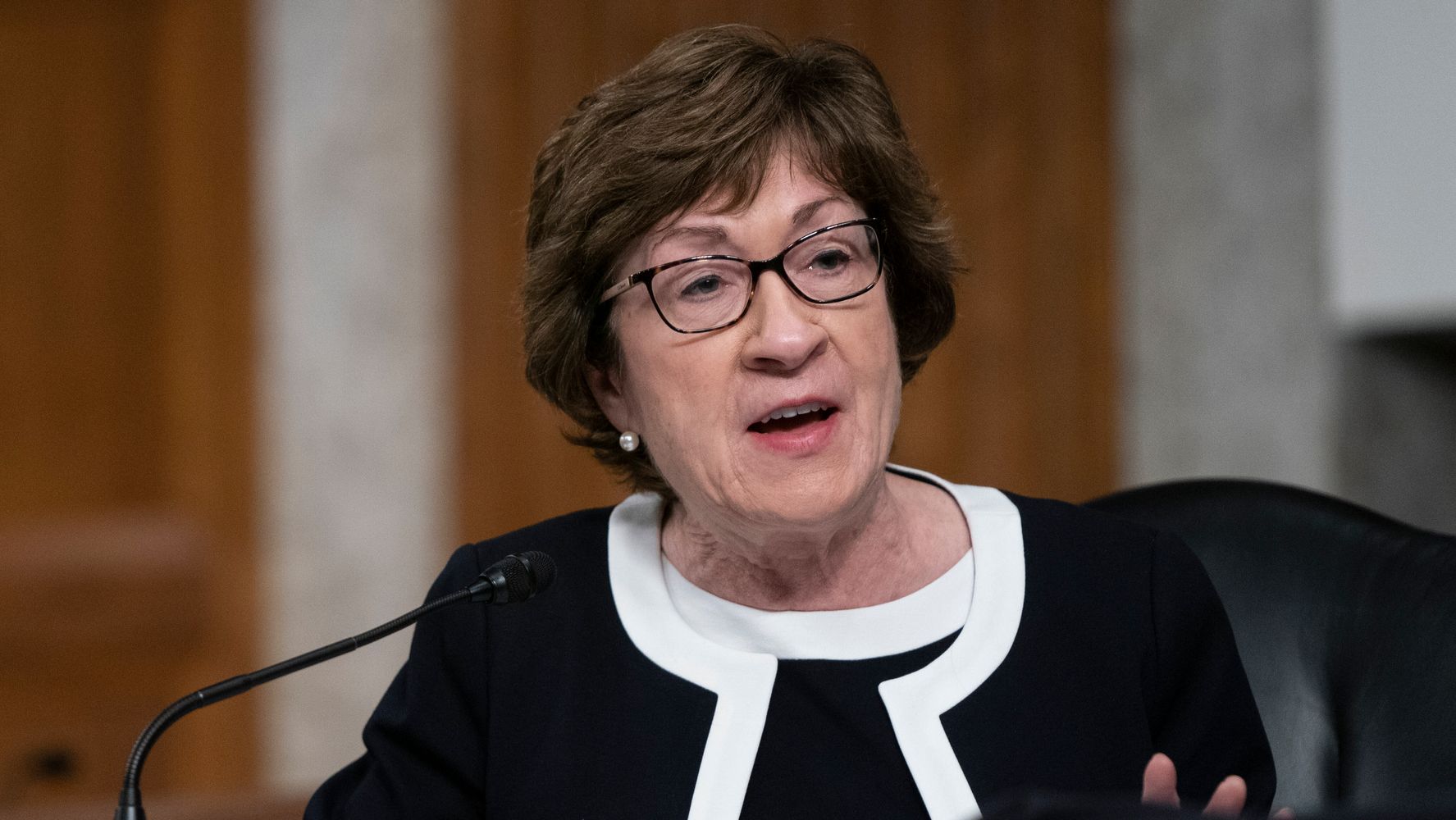