We previously reported on the very telling exchanges that occurred during Wednesday’s Congressional hearing on abortion, which by its very title (“Revoking Your Rights: The Ongoing Crisis in Abortion Care Access”) confirmed it was a partisan event staged by House Democrats to highlight the alleged extremism of Republicans who oppose the gruesome practice of ending an unborn child’s life by inhumane means.

Instead, what ended up being showcased was the downright callous and ghoulish extremism of the witnesses on the Democratic side, with one purported “physician” declaring that “What makes a person a human being is them being born…That’s why we have birthdays,” one House Democratic leader refusing to answer the question of if he’d accept an abortion ban if exceptions were made in cases of rape and incest, and a so-called reproductive justice advocate proclaiming that men get pregnant and have abortions.

But in another exchange that is deserving of further amplification, that same “reproductive justice advocate” – Aimee Arrambide, was left speechless by Rep. Mike Johnson (R-La.) in an illuminating back and forth that revealed everything wrong with the “abortion until birth” arguments in a nutshell, an argument both Democrats and their witnesses advocated Wednesday either by way of words or actions.

Here’s how Johnson’s and Arrambide’s back and forth went down:

“If it is not lawful and morally acceptable to take the life of a 10-year-old child, I assume you agree with that, right? That would be wrong, correct?”

“I believe that is wrong,” she replied.

“And a 2-year-old child, same thing, that would be murder, we all agree that is wrong,” he continued. “What is the principle distinction between the human being that is 2 years old or nine months old or one week old or an hour old, than one that is eight inches further up the birth canal in the utero? What’s the difference? Why is it OK in the latter case and not the former cases?”

After a moment of speechlessness, Arrambide came back to her familiar refrain: “I trust people to determine what to do with their own bodies—full stop.”

“Wow,” Johnson reacted. “And that describes right there exactly what this is about. There’s a legal issue here but underneath that is a moral issue. It’s about reality, it’s about science, the advancement of medical technology. You’re talking about unborn children and your full stop is that you will support the termination of that child at any time and that is frightening.”

WATCH: Rep. Mike Johnson leaving an abortion advocate absolutely speechless by simply asking for the distinction between a baby just before it’s born and when it is 2 years old. pic.twitter.com/QtBPG6CIsi

As my colleagues and I have noted before, the tide is turning against Democrats in a big way on cultural and social issues, and that includes the issue of abortion on demand. A growing number of Americans including a comfortable majority of women now support abortion bans after 15 weeks, devastating Democrats who have long run on the “most Americans don’t want abortions outlawed” mantra.

All along, from the very start of the fight over abortion, Democrats have been on the wrong side of this argument. And instead of being successful in painting their political opposition as backward patriarchists who want to subjugate women, it is abortion advocates who every time they open their mouths now demonstrate with each word who the real radical zealots are by, among other things, not answering very pointed questions about abortion until birth, stating that an unborn child isn’t a human until it has a birthday, and refusing to contemplate abortion restrictions that would include exceptions for rape and incest.

Next time a Democrat trots the “you’re an extremist!” argument, remember all this, and also remind them that you’ll accept “moral high ground” arguments from pro-abortion leftists on any issue on about the 12th of Never.

Related: The Darker Side of ‘Feminism’ Slithers out in TikTok Rants Fretting Over Roe v. Wade Future

Perspective | The University of Hartford betrayed its athletes. Then it threatened them.

How Does Cross Worlds Fit Into The Ni No Kuni Universe? 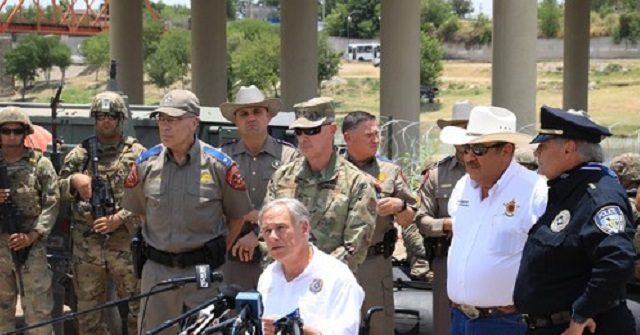 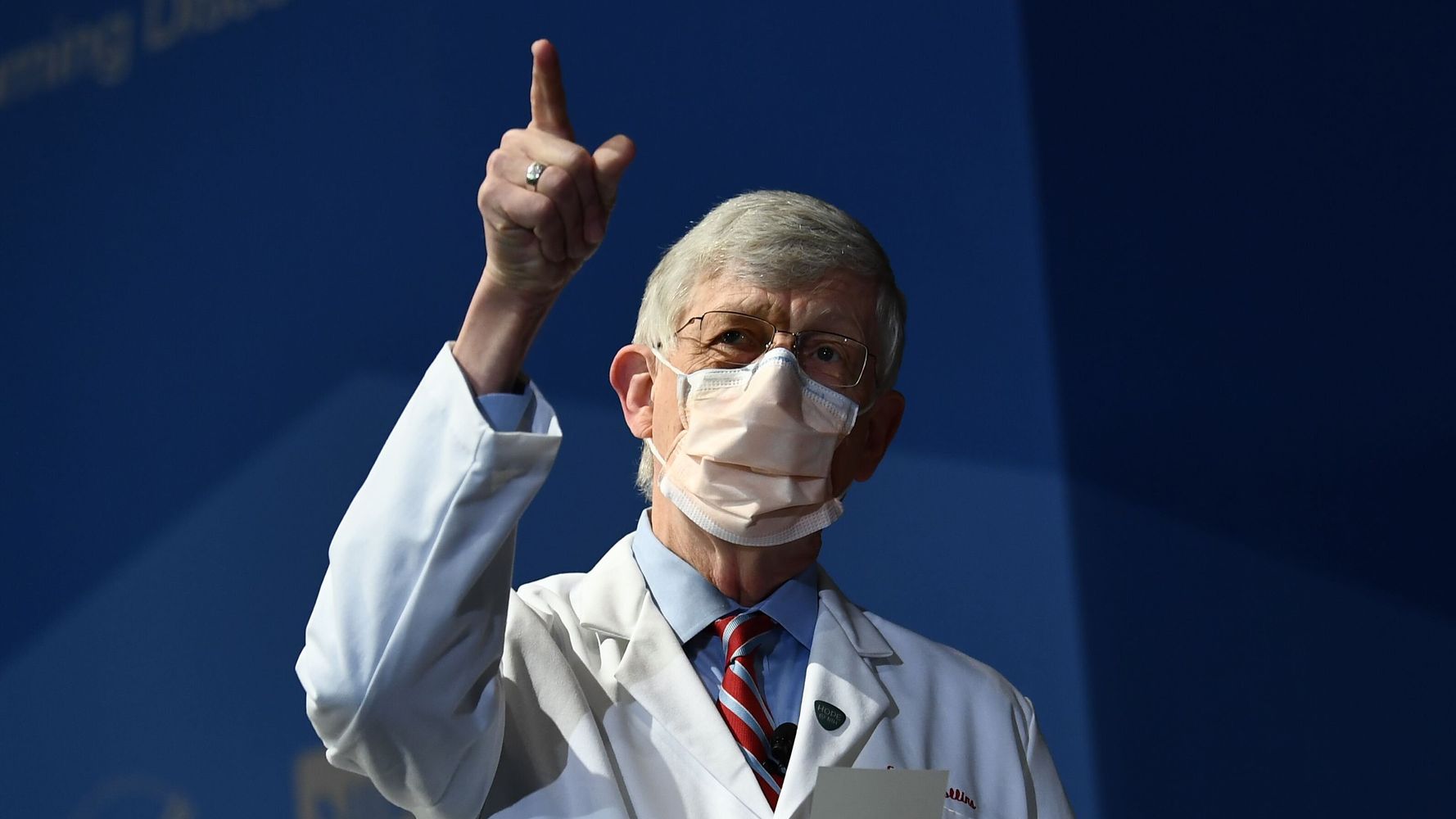 Scientist Urges Fellow Christians: Love Your Neighbor By Getting A COVID-19 Vaccine 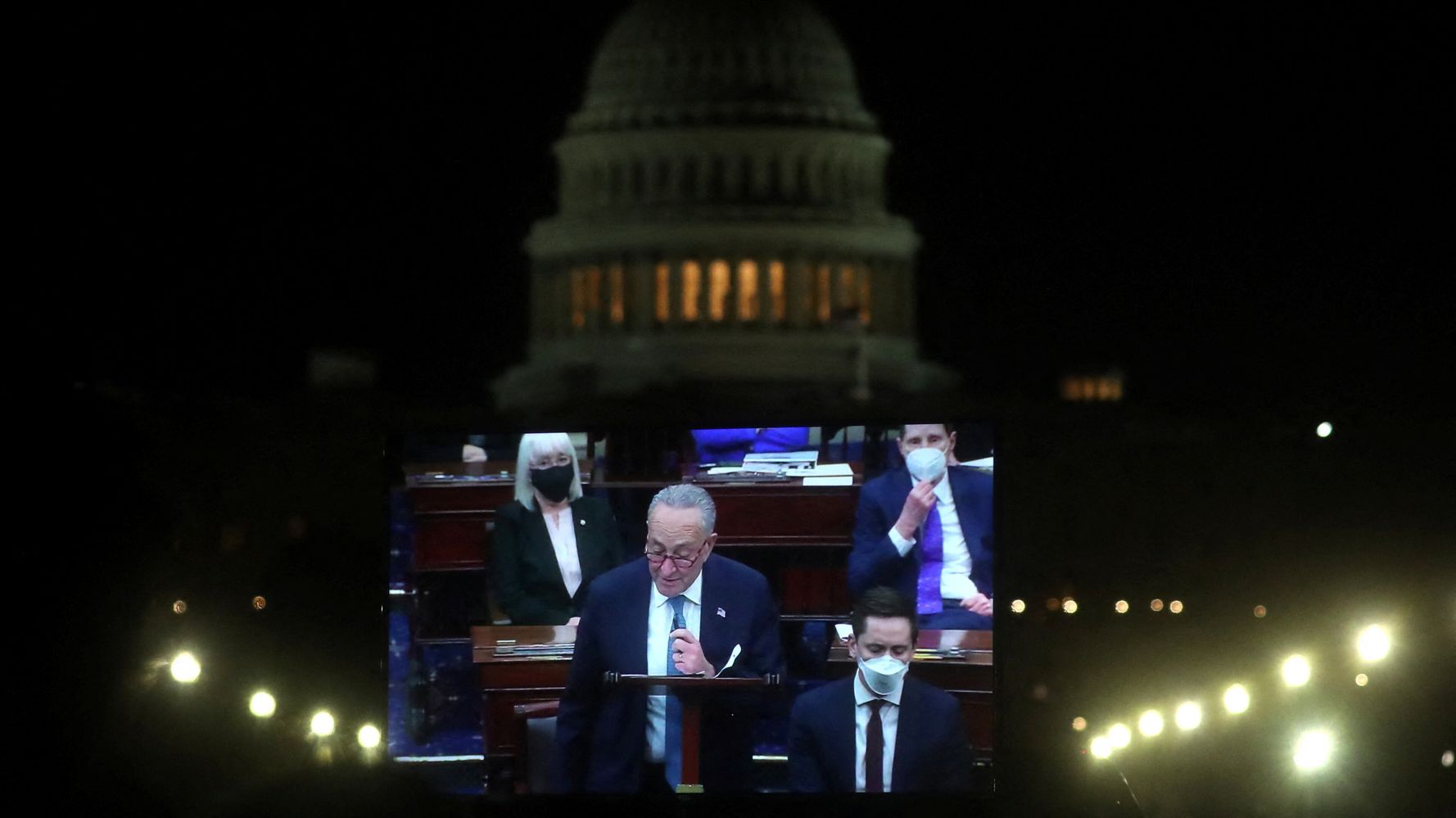