This was inevitable, especially in this time of corporations becoming born-again Woke, and Cancel Culture.

As the articles from my RedState colleagues indicate, there’s a whole lot of hate, frothing at the mouth, and outright ghoulish behavior being directed at the great State of Texas, and any pro-life organization that supported the passage of SB8, the “Heartbeat law”.

In case you haven’t heard, Texas now has a law that makes it illegal for anyone to help women get an abortion after six weeks of pregnancy — and to take advantage of that, the anti-abortion group Texas Right to Life is encouraging citizens to report those people at a dedicated “whistleblower” website, promising to “ensure that these lawbreakers are held accountable for their actions.”

However, it now looks like Texas Right to Life may have trouble keeping a home on the web, because hosting provider GoDaddy has given the group 24 hours to find a different place to park its website. “We have informed prolifewhistleblower.com they have 24 hours to move to another provider for violating our terms of service,” a spokesperson told The New York Times and The Verge.

GoDaddy didn’t answer a question about whether that applies to the group’s other domains, but tells The Verge that it violated “multiple provisions” of the site’s Terms of Service including Section 5.2, which reads:

You will not collect or harvest (or permit anyone else to collect or harvest) any User Content (as defined below) or any non-public or personally identifiable information about another User or any other person or entity without their express prior written consent.

You know GoDaddy dug deeply in their TOS for that one. Apparently 24 hours has passed, because you now get the GoDaddy security page when you type, “proflifewhistleblower.com” into your browser.

Apparently the Leftist have gotten over their outrage with GoDaddy founder Bob Parsons, when he went on an African elephant safari, and proudly hunted and killed himself a pachyderm.

The prolifewhistleblower.com site was set up as an enforcement arm for the Heartbeat law, where individuals could report a clinic in violation of the law. Therefore, the site was immediately targeted for attack by pro-abortion hacktivists, as reported by The New York Times:

To protest Texas’ new abortion law, activists said they pranked a website set up by the state’s largest anti-abortion group.

After a Texas law restricting abortion went into effect on Wednesday, the state’s largest anti-abortion group publicized a website that invited citizens to inform on the law’s violators.

The website, prolifewhistleblower.com, which was set up by the group Texas Right to Life, was designed to help implement the new law. That’s because the law places enforcement not in the hands of state officials but with private citizens, who are deputized to sue anyone who performs or aids an abortion in violation of the law.

Tips about the law’s potential offenders quickly flooded into the website, which features an online form so people can anonymously submit reports of those who are illegally obtaining or facilitating abortions.

Some of hacktivists listed TX Governor Greg Abbott and Marvel’s Avengers as offenders, others uploaded copied text from the entire script of the Bee Movie.

Don’t spam the Texas Right to Life Whistleblower tip line. That would be terrible. Yes, I’m including a link to it but only so nobody wastes those anti-abortion assholes’ time. That would be bad and I definitely have NOT been doing that. https://t.co/0ljv8mFEDp pic.twitter.com/qMOS50R2Td

The TikTokers had a field day, and proudly acknowledged their work:

The reports, which were obviously bogus, were the work of activists on TikTok, programmers, and Twitter and Reddit users who said they wanted to ensnarl the site’s administrators in fabricated data.

Their digital dissent was part of a wave of reaction against the Texas law, which bans most abortions after about six weeks of pregnancy and makes the state the most restrictive in the nation in terms of access to abortion services. President Biden on Thursday said the situation “unleashes unconstitutional chaos” against women.

On TikTok, a developer with the alias Sean Black said he had developed a script that automatically generated fake reports to the prolifewhistleblower.com site. After the site tried to block him, the developer released a shortcut that allowed anyone with an iPhone or iPad to automatically create a fake report using a randomly generated Texas ZIP code.

“What if somebody very technical, very handsome, set up a bot that automatically sent the request to their website,” the developer said on TikTok. “Oh wait. It was me. I did that.”

Texas Right to Life, the pro-life organization which runs the whistleblower site, communicated with Newsweek and said they were prepared for this:

“We will not be silenced,” Texas Right to Life’s director of media and communication Kimberlyn Schwartz said in a statement to Newsweek. “If anti-Lifers want to take our website down, we’ll put it back up. No one can keep us from telling the truth. No one can stop us from saving lives. We are not afraid of the mob. We will not back down.”

Schwartz added that her organization’s internal technology team was already in the process of transferring the website’s assets to another provider. “We’ll have the site restored within 24-48 hours,” she told Newsweek

In the meantime, the egregious Planned Parenthood achieved a phyrric victory, when a judge granted a temporary restraining order preventing enforcement of the law.

Why Hurricane Ida Hit The Northeast So Hard, 1,000 Miles Away From Its Landfall

No, Texas's New Law Does Not Ban Abortions - Or Even A Majority Of Them 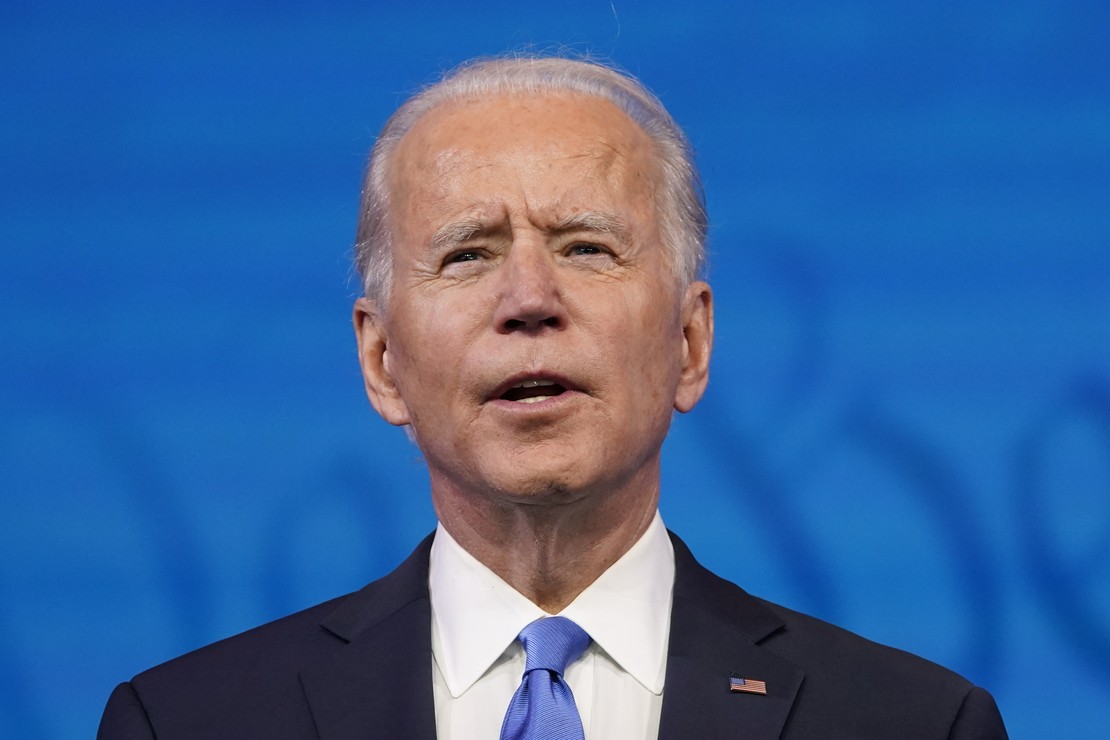 Biden: Indian-Americans ‘Are Taking Over This Country,’ and Other ‘Racist’ Things Democrats Can Say and Get Away With 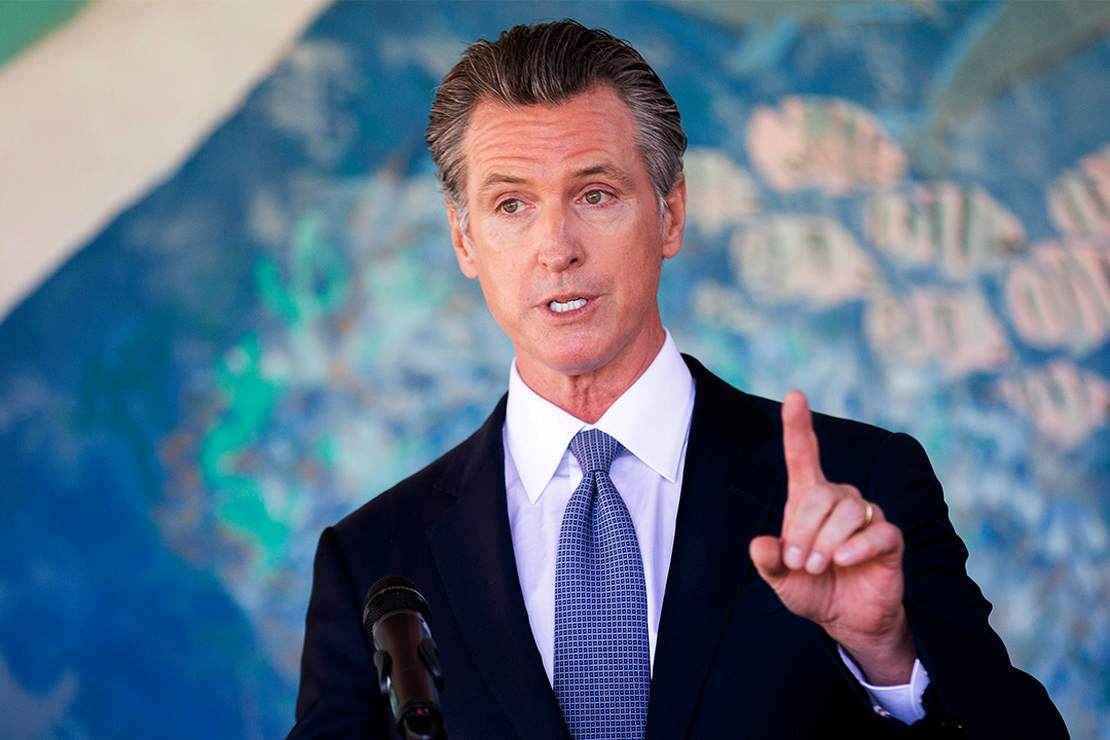 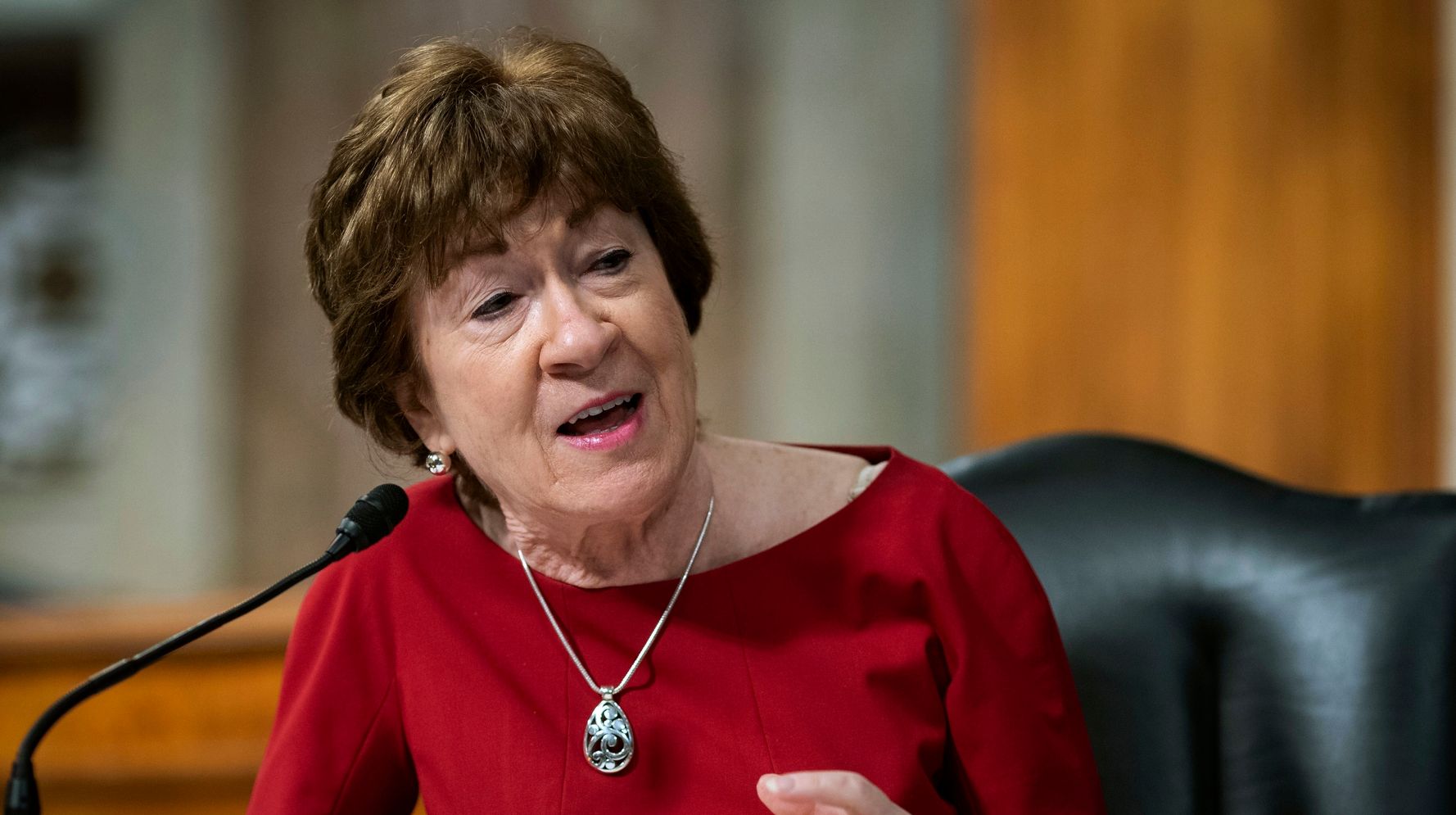