It looks like the GOP isn’t messing around in Georgia. Republicans in the Peach State have reportedly enlisted over 8,000 volunteers to serve as poll watchers for the Senate runoff elections.

The combined effort by the National Republican Senatorial Committee, which is the re-election arm of the Senate GOP; the Republican National Committee; the Georgia Republican Party and Sens. Kelly Loeffler and David Perdue’s campaigns is a ‘historic effort’ to make sure that the Jan. 5 contests are ‘safe and secure,’ party officials have said.

The GOP told Fox News on Wednesday that this is the “largest and most aggressive ballot security and voter integrity operation in state history.”

The number of volunteers serving in the runoff elections is almost double the amount who served during the state’s early in-person voting period, which lasted for two-and-a-half weeks.

“Georgians deserve total confidence in the fairness and accuracy of our state’s elections, and we’re thankful to the thousands of volunteers who will ensure that these runoffs are safe, secure, and that every legal vote is counted,” they said. “Georgia Republicans have already mobilized the most robust ground game and poll watching operation in the state’s history and are fully prepared to make certain that the integrity of next week’s elections will not be cast under a shadow of doubt. Everything is on the line on Election Day – no Georgian should have to question the outcomes.”

The increased effort comes as President Trump and his supporters continue to challenge the result of the presidential election. Conservative-leaning voters have voiced concerns over the security and integrity of the runoff elections.

A recent SurveyUSA poll revealed that of voters who do not plan to turn out for the runoff elections, 55% who identify as “very conservative” stated that the reason they will stay home is because they believe the race is “rigged.”

Some high-profile individuals on the right have called for Republican voters to boycott the election and let the Democrats take control of the Senate as a way of punishing the GOP. Attorneys Lin Wood and Sidney Powell, along with other leaders have pushed this idea.

However, President Trump, Vice President Mike Pence, and several other prominent leaders in the MAGA movement have pushed back, pointing out that giving the Democrats the Senate would have dire consequences for the country.

The Democrats must win both Senate elections to seize control of the Senate. Both races are fairly even in the polls, so as of now, it isn’t easy to predict a winner. But the fact that Georgia Republicans have managed to recruit so many volunteers to ensure the security of the election is encouraging. Perhaps it won’t be as easy for the Democratic Party to engage in the same questionable behavior as they did during the presidential election.

Photos: The Non-Pandemic Events That Helped Shape 2020 Around The World 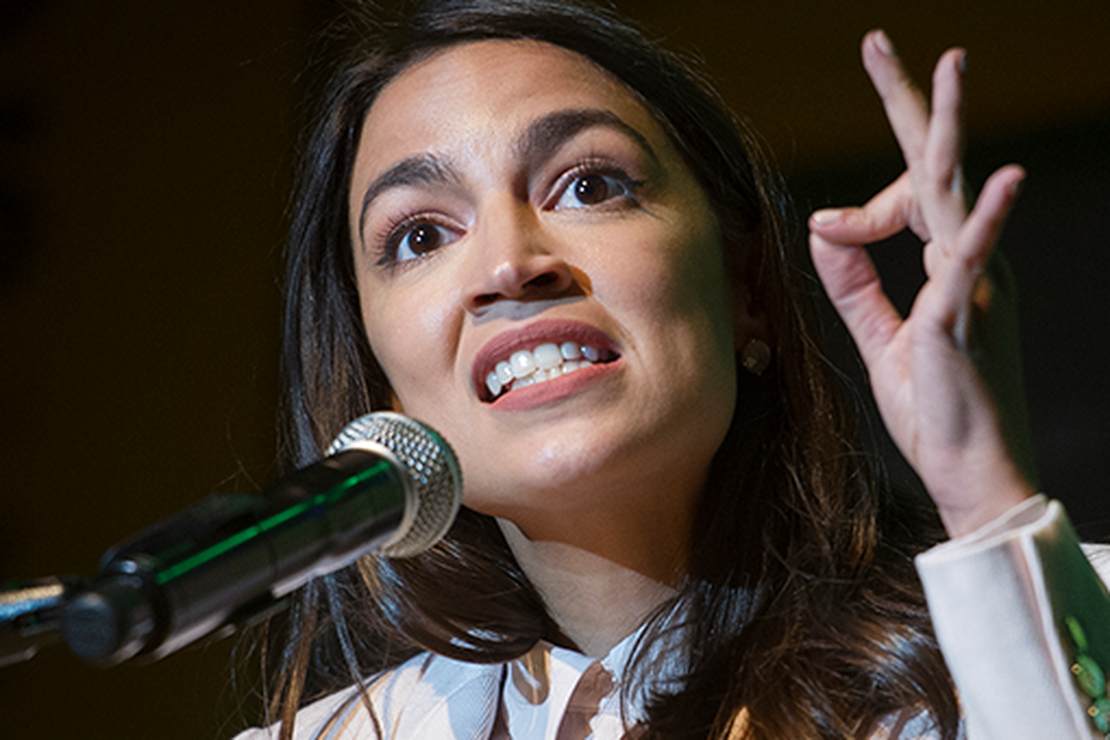 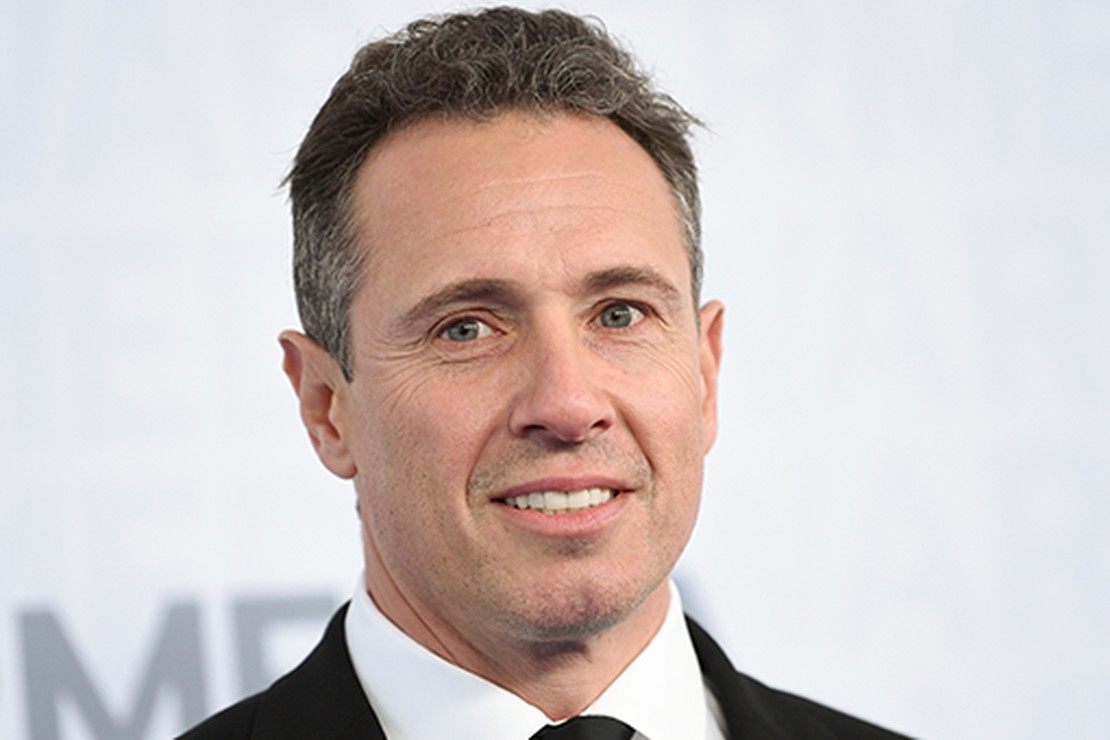 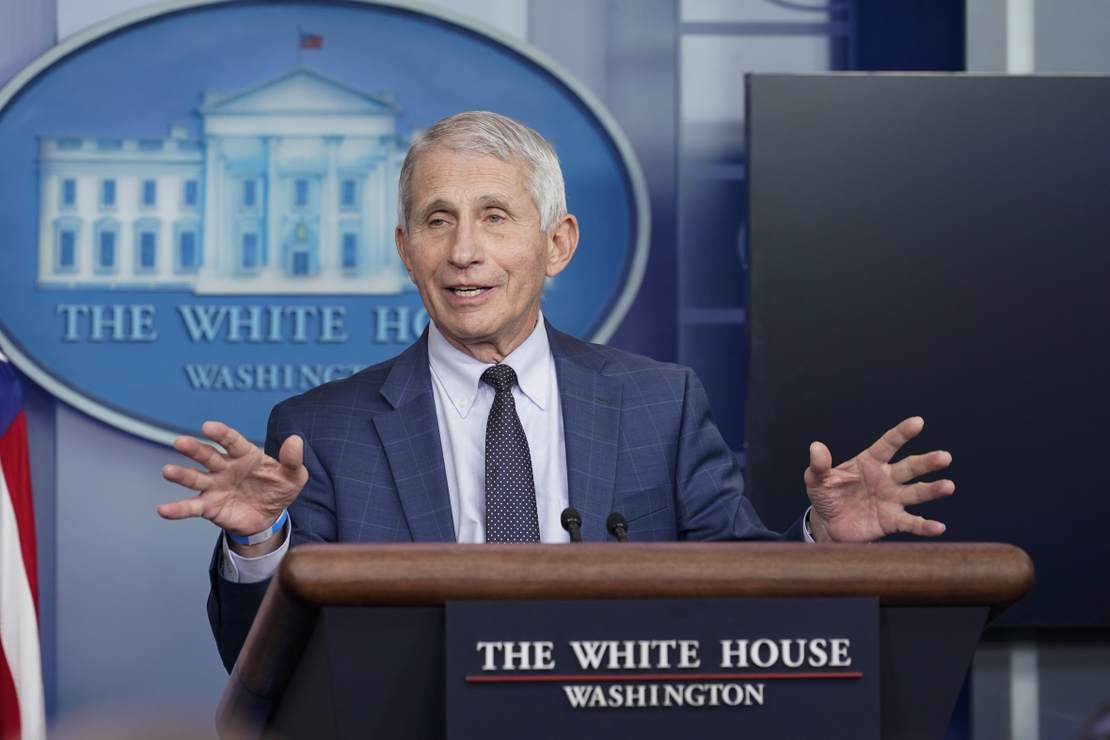