With the actual Recall election of Governor Gavin Newsom almost a foregone conclusion, along with the Republicans on the slate, there might be a Democrat polishing his teeth and dusting off his campaign skills.

Former Los Angeles Mayor and Assembly Speaker Antonio Villaraigosa appears to be making moves. Villaraigosa ran for governor in 2018, coming in a distant third to Newsom and Republican business man John Cox in the primary. Now, with Newsom out of favor, but with most State and national Democrats still supporting him, Villaraigosa may see this as his window of opportunity.

Last week, the San Jose Valley Sun speculated as much.

Monday, San Francisco-based KCBS reporter Doug Sovern noted the choice facing California voters if the field of candidates for a replacement remain as they are currently.

Remember: unless a Democrat decides to run (@AVillaraigosa?), the #RecallGavinNewsom vote will be “Do you want to remove @GavinNewsom? And replace him with one of the following Republicans?” And it would take an unlikely switch of 1 million+ Dems & NPPs for that to pass.

Villaraigosa was recently queried about the prospect of running to potentially replace Newsom.

In an interview with Politico, the former Los Angeles Mayor demurred.

An hour after Sovern floated the notion of a Villaraigosa candidacy, Villaraigosa’s Hollywood Hills home hit the market for sale with a splashy announcement from the Los Angeles Times.

Selling one’s home is an indication of removing encumbrances holding you to one locality. Villaraigosa is currently a partner and co-chair with Mercury LLC, which has offices in Los Angeles, San Francisco, and Sacramento. How do we know he is not moving up North to conduct business from one of their other offices? Whatever may be behind the sale of the home, it is clear Villaraigosa is positioning himself for the next thing.

Longtime political columnist George Skelton does more than speculate. In the L.A. Times, Skelton makes it plain that Villaraigosa is definitely “making moves”:

Villaraigosa has been calling around the state feeling out possible support for a candidacy, plugged-in sources tell me. His intention is to watch the polls, measure Newsom’s strength and decide sometime in summer when an election date is set and there’s a deadline for filing candidacies.

If Villaraigosa’s Twitter feed is any indication, his tweets reflect taking a stand on issues affecting the state, like the rash of Asian hate crimes.

Hatred has no place here. Following this week’s recent attacks, it’s imperative that we call out the xenophobia against the #AAPI community. I encourage all who are willing to help to visit https://t.co/xPAedxZY57
Thank you @ADL and @Committee100 for standing up against hate. https://t.co/sJEA4a0kad

But Villaraigosa also distinguishes himself from Newsom, especially in the area of education. Along with Newsom’s many sins, the year-long closure of schools and suspension of sports activities has been a point of anger with California constituents, sparking push back and protests. Newsom’s hypocrisy has made itself apparent once again, since his own children have attended in-person instruction since the Fall of 2020, while most California children have been shut out.

Villaraigosa has tweeted quite a bit about schools reopening. So, if he does choose to run, it would more than likely be the defining issue of his campaign.

“When we look back at the coronavirus pandemic decades from now, we may see the gravest catastrophe as a generation of schoolchildren whose formative years were irrevocably stunted.” 1/2

Skelton posits that if he does run, Villaraigosa would have an exceptional chance at winning, due to the crowded Republican field and the lack of global name recognition among the majority of the candidates. However, Skelton also surmises that if Villaraigosa took advantage of the Recall opening, he would make himself a pariah within the Democrat Party.

In a field crowded with Republicans and recall target Newsom not allowed on the ballot, Villaraigosa could wind up as governor. But it’s doubtful he’ll run. He would be denounced as a party pariah eating into Newsom’s anti-recall base.

With a party that is now firmly in the progressive camp, Villaraigosa is probably already a pariah. He discarded his progressive bonafides in his two terms as Los Angeles mayor, aligning with corporations and special interests, rather than Unions. When it comes to his own ambitions or the interests of the party, Villaraigosa knows which side his bread is buttered on.

The Times has firmly planted itself in the anti-Recall category; but in accepting the inevitable, it’s almost as though the powers are chomping at the bit to ensure Republicans do not dominate the field. In other words, any Democrat will do. 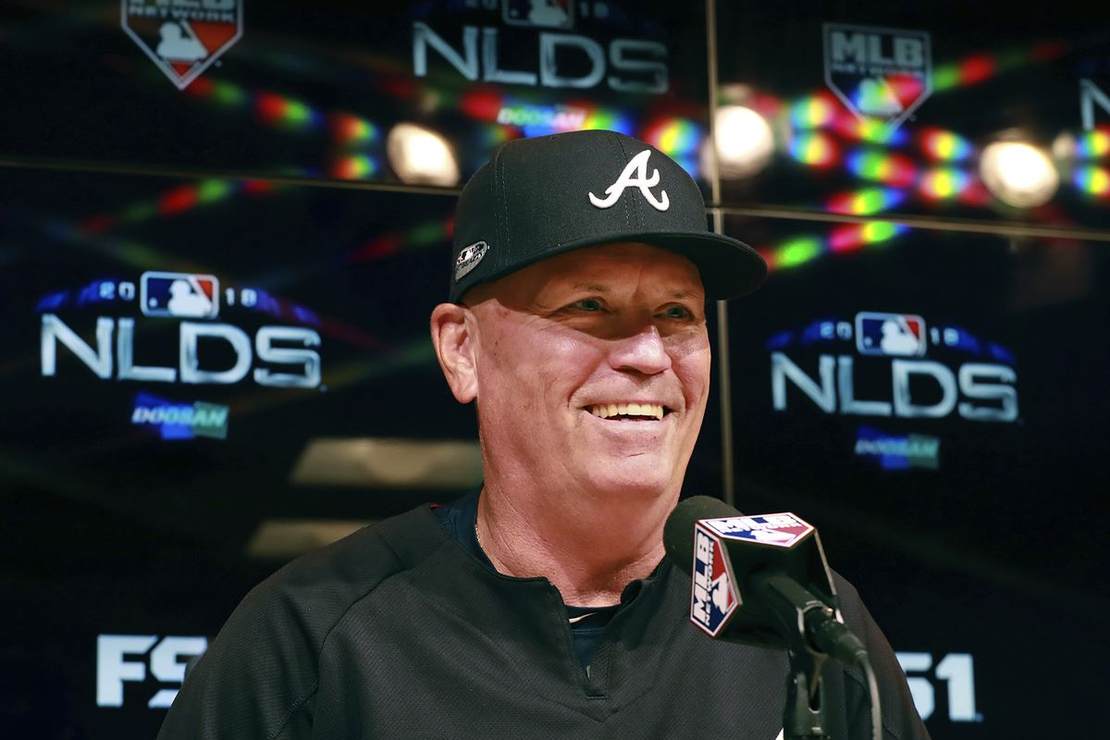 Why the Atlanta Braves Are Baseball’s Worst Nightmare 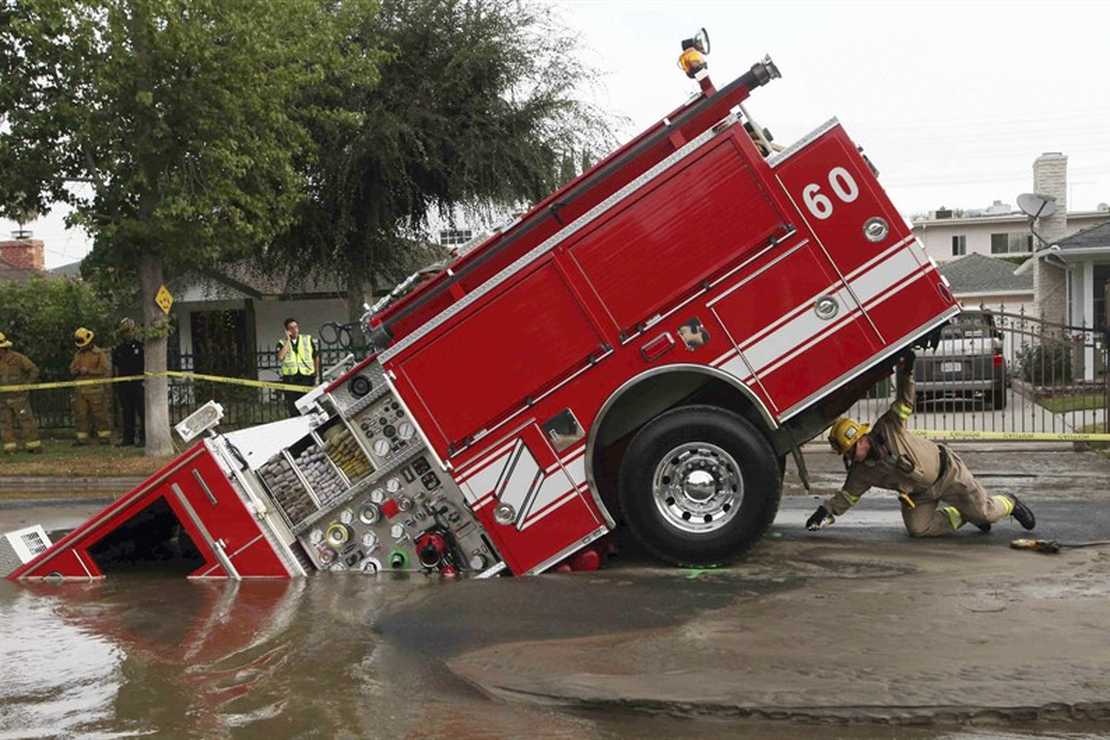 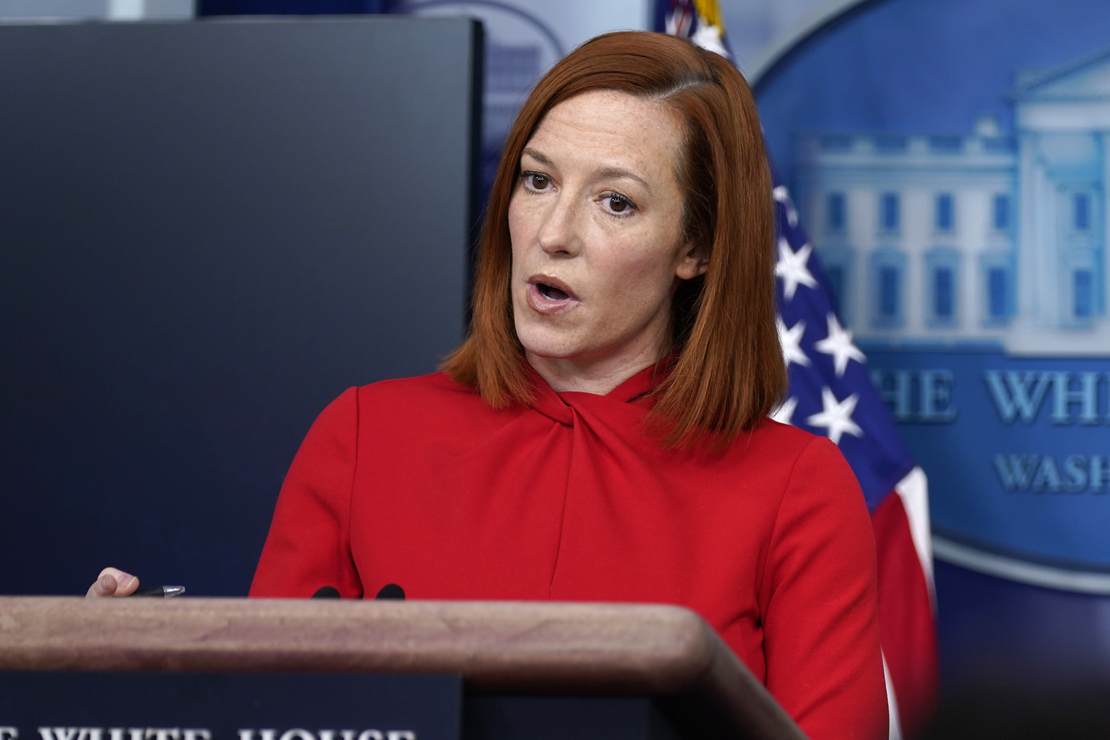 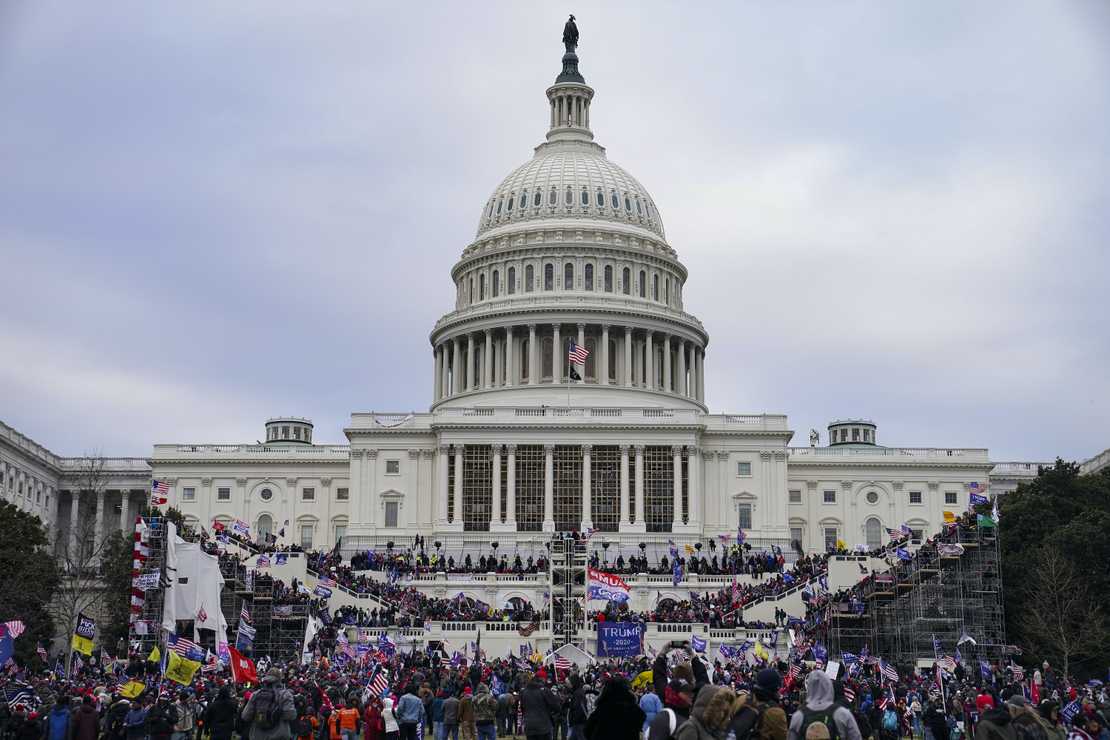 AOC FOIA Update: Video Footage For Me, But Not For Thee