Michael Franzese, a former New York City mafia caporegime who spent time in prison, left the life, and found faith and a life in California, tells Cleveland’s The Outlaws Radio Show in an excusive interview about the Mueller team’s attempt to shake him down during the Russia collusion investigation over his business ties to a Russian mobster who purchased condos in Trump Tower in the 1980s.

Franzese told The Outlaws the short interview went nowhere and noted his belief that the American government has begun acting like the mob. Franzese would know. He was a captain in the Colombo crime family for 20 years, at some point becoming a silent partner of Russian mobster David Bogatin in a gasoline tax scheme. In 1984 Bogatin paid $5.3 million in cash for five condos in Trump Tower, leading Mueller’s team to question Franzese during the Russia collusion investigation in an attempt, he believes, to weave a connection between Trump and Bogatin — and, presumably by extension, the Russian mob.

Franzese, now a motivational speaker, posted the story to his YouTube page this month.

“As a result of [the silent partnership with Bogatin], I got questioned — I’m not gonna tell you by who — during the Mueller investigation because it came out that my friend David was the front guy buying them at that time,” Franzese said.

“They came to me and they tried to establish a Trump connection with Russia as a result of him selling those condos to me and David Bogatin,” he continued.

Franzese said the investigators wanted to know why Trump took cash for the apartments. He says he did not know the answer.

Franzese says he told investigators they were “way off base” and the interview “ended fairly quick.”

He also told The Outlaws he’s writing a book to be released this summer called, “Mafia Democracy: What Happens When the Government Turns Thug.” It will explore what he says is the sad trend of the American government behaving like the mafia in their behavior and tactics.

“It’s sad to say, but I have certainly noticed over the past several years that our government is operating in many, many ways like the mob operated,” Franzese said. “They have a very Machiavellian ideology at this point in time.”

Franzese was commissioned to write the book, he says, six years ago but sat on it because he thought better of making government enemies — until events of the last few years convinved him to put it out.

“In this past year I felt compelled…I don’t like what’s going on in our government. I think our rights are being infringed upon in a big way. I think we put people in office that really benefit themselves more than the people that put them there, and I don’t like the way this is going and I’m going to point it out to people…I’m just showing [that] the operation of the government…the system is so mob like…[and] you don’t want the mob running the United States of America.”

The entire interview is worth a listen and is embedded below.

Chris Christie Has No Sympathy For Ted Cruz: 'Ted Has Just Not Been A Very Likable Guy' 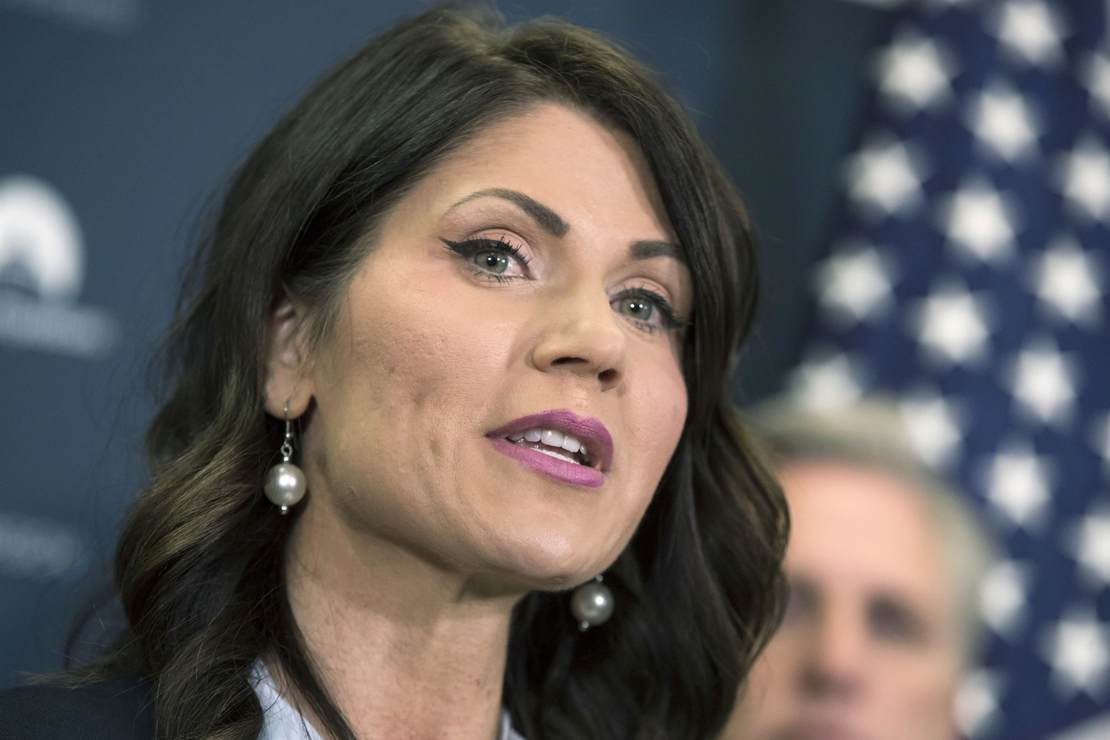 Not Good: Biden Falls Multiple Times Walking Up Ramp Into Air Force One