Back on May 19, I wrote about a federal district judge in Texas who issued a temporary restraining order blocking the Biden Administration’s plan to prioritize the distribution of COVID assistance to women and minority business owners under the Restaurant Revitalization Fund.

On Thursday, in a case where a federal district judge in Tennessee refused to grant injunctive relief regarding the same program, the Sixth Circuit Court of Appeals entered an emergency stay blocking the same Biden Administration plan.

Let’s revisit for just a moment the comment by Chief Justice Roberts that “there are no Obama judges or Trump judges”.

US District Court Judge Travis Randall McDonough in Tennessee was appointed to the bench by President Obama in 2015.

As I noted in my earlier story, at the time that Judge O’Connor entered his temporary restraining order, the Biden Administration had already received 149,000 applications from women and minority owners of restaurants totaling over $29 billion. If paid, those applications would have exhausted all the funds put into the program, leaving no assistance for — white male restaurant owners.

That was the only demographic group left out of the “priority” classification under the Biden program.

That was not acceptable to Judge O’Connor, and he blocked distribution of assistance pursuant to the terms prescribed in the plan.

Such overt discrimination on the basis of gender and race was fine with Judge McDonough, as he denied a request for injunctive relief filed by non-prioritized restaurant owners in his district.

In a 2-1 decision, the Sixth Circuit Court of Appeal overruled Judge McDonough and issued an emergency preliminary injunction blocking the Biden Administration plan. The dissenter was Judge Benice Donald — an Obama appointee.

This case is about whether the government can allocate limited coronavirus relief funds based on the race and sex of the applicants. We hold that it cannot. Thus, we enjoin the government from using these unconstitutional criteria when processing Antonio Vitolo’s application.

Judge Amal Thupar explained the conundrum faced by non-minority applicants under the restaurant relief program as administered by the Small Business Administration:

The key to getting a grant is to get in the queue before the money runs out. The Small Business Administration distributes money on a first come, first served basis. But there is a catch. During the first 21 days the agency gives grants to priority applicants only… Priority applicants are restaurants that are at least 51% owned and controlled by women, veterans, or the “socially and economically disadvantaged.” … Non-priority restaurants may apply during this time, but they will not receive a grant until the initial period expires… If the fund is depleted by then, the non-priority restaurants are out of luck; the Act does not provide for its replenishment.  [Citations omitted]

Here is how Judge Donald in her dissent justifies such a program:

How could the issue be put any more bluntly than Judge Donald does here?

Judge Donald goes on in her dissent to discuss the difficult constitutional issues that are involved in the government’s use of race as a basis to take action.  But her arguments cautioning against the appellate court weighing in before a more complete record was developed in the district court would only serve to encourage the government to “run out the clock” on the litigation until the program’s funds were all distributed to the priority applicants.  Her approach and concern over the rights of the non-priority applicants are akin to Nero fiddling while Rome burned.

The statutory and regulatory provisions at issue are complex, and the RRF is just one component of broad-based emergency legislation designed to fight business fallout that is uniquely and directly tied to the COVID-19 pandemic. In this sense, the RRF is not so much traditional legislation in which the government has sought to encourage a long-term change in public policy but rather a one-off monetary lifeline aimed at ameliorating short-term economic devastation. That distinction is important, and it might call for a different kind of  deference to the legislature, even within the broader strict scrutiny framework. We must avoid hurried judicial decision-making under such circumstances.

The two Obama-appointed judges involved in this case make it quite clear that, as a constitutional matter, they are fine with the government making policies that prefer one race or class of citizens over other races or classes of citizens, right down to the question of which groups will get money and which groups will not — where the only dividing line between them is race or gender.

I doubt this case will ever make it to the Supreme Court.  But if it does, the Chief might need to take some time alone trying to reconcile his two comments.

Reign Disick, 6, Gets A Spectacular Visit From The Tooth Fairy Including Sparkly Dust, Garden & More 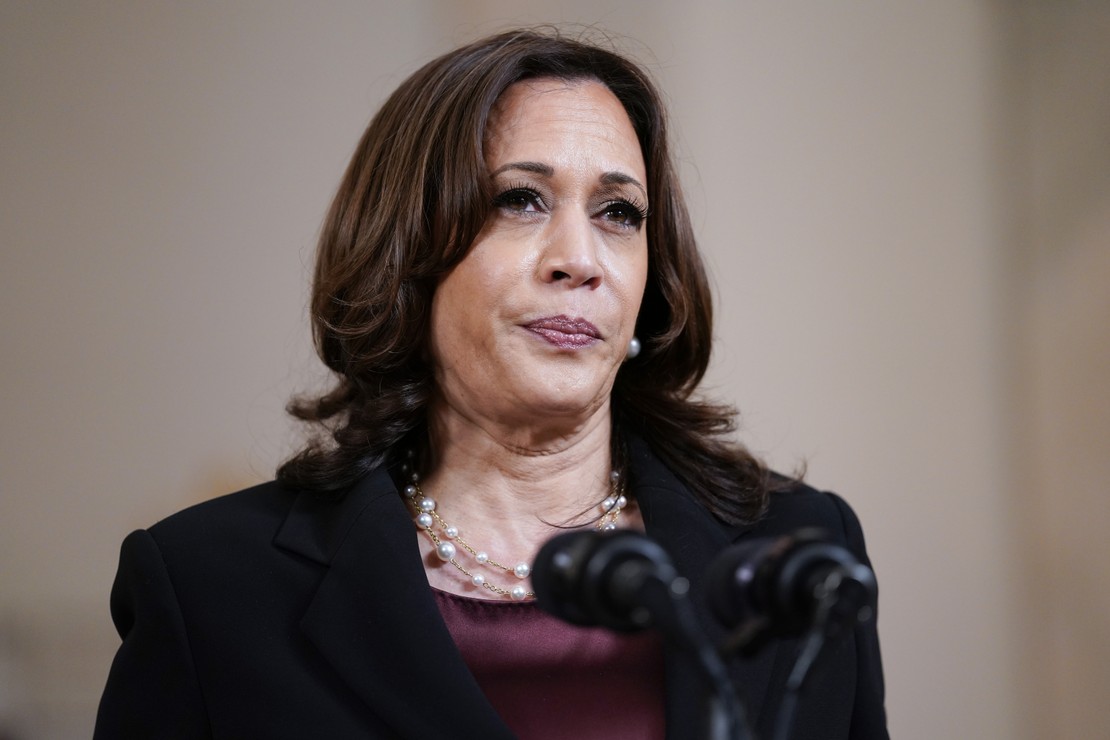 WATCH: Kamala Harris’ Answer on Going to the Border Is So Bad Even NBC’s Lester Holt Calls Her Out 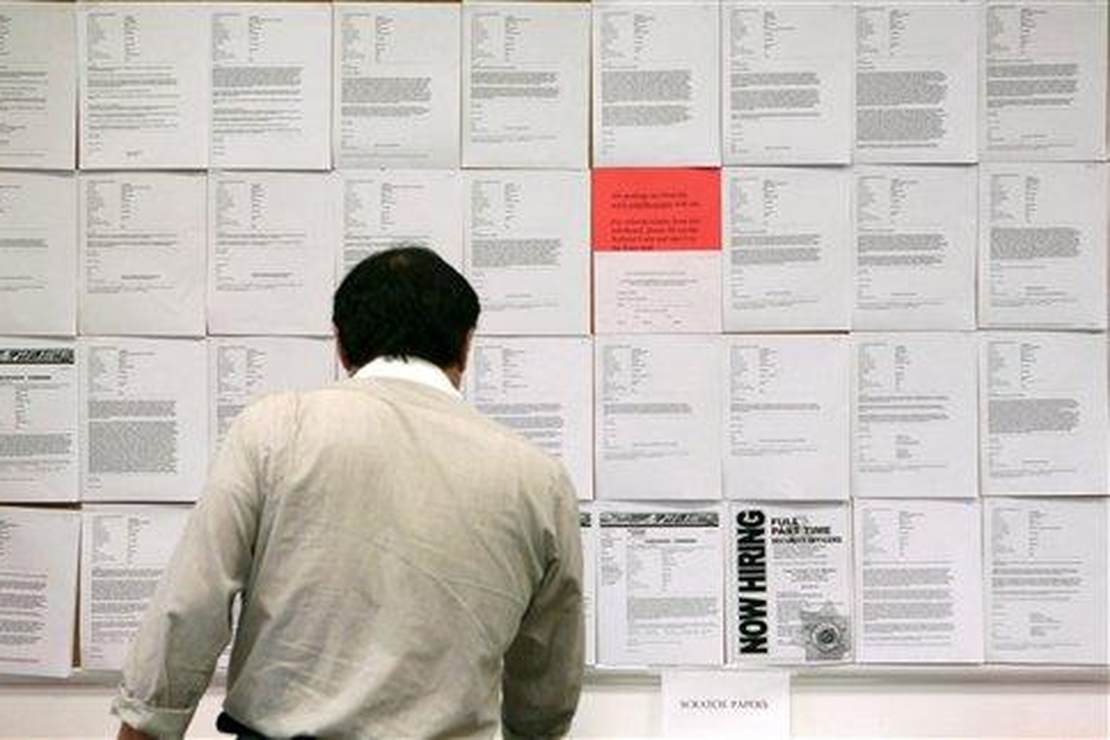 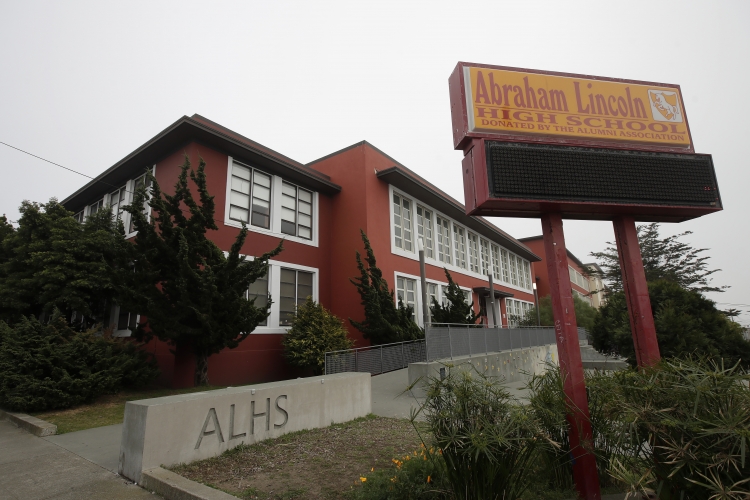