I wrote earlier about the spin from the White House and the Democrats like Sen. Elizabeth Warren (D-MA) trying to explain those sky-high Thanksgiving prices.

But the Federal Reserve Bank of St. Louis had an idea of how to cut those costs that I don’t think many people subscribed to today. When I think about Thanksgiving, I think about that turkey, stuffing, gravy, mashed potatoes, and cranberries. Indeed, I can smell the turkey cooking right now in the oven. Usually, that’s the most expensive part of the meal, so the Federal Reserve Bank of St. Louis suggested buying soy instead.

From the FRED Blog: A Thanksgiving dinner serving of poultry costs $1.42. A soybean-based dinner serving with the same amount of calories costs 66 cents and provides almost twice as much protein https://t.co/qmyjwZd7aU pic.twitter.com/pHv3ZR9o6u

As of the third quarter of 2021, a hearty Thanksgiving dinner serving of turkey costs $1.42. A tofurkey (soybean) dinner serving with the same amount of calories costs $0.66 and provides almost twice as much protein. Keep in mind that this plant-based meal would be almost 3 times larger by weight than the poultry-based meal and may either keep you at the dinner table longer or provide you with more leftovers.

How about instead of telling us what to eat, they concentrate on their job which is supposed to be about promoting stable prices and economic growth? How are those inflationary prices going and maybe that’s what you should be focused on rather than deflecting away from it with this stuff? This is a bit Marie Antoinette-like — if you don’t like the rising prices, here, eat some soy. Sounds a lot like “Let them eat cake.”

Imagine if anyone in the Trump Administration had made that suggestion.

Then we hear Joe Biden ramble on about how successful his economy is at the same time, calling it a “historic economic recovery.” Maybe. If historic means how to mess up the Trump recovery. If the cognitive dissonance makes your head spin, you’re not alone: Here’s how you should deal with all the problems — but let’s not actually stop doing the things causing the problems.

If you didn’t find a totally gross description of soy appealing enough, NBC had another idea of how to cut those costs: just go without. Tell the guests you’re not serving the turkey and maybe they’ll stay home.

Due to Bidenflation, NBC suggests people “forgo the turkey” this Thanksgiving as a way to cut costs:

“If you tell everyone you’re having a Thanksgiving without turkey, some guests may drop off the list—and that’s a way to cut costs, too.” pic.twitter.com/vckBmeoB6y

Alrighty now, so did they just say don’t feed some of the family? Because I think that’s what I heard. What family would stay home just because you didn’t have turkey anyway? Pretty shallow assessment of family there, NBC.

So no turkey and no guests, but hey, Happy Thanksgiving — all, courtesy of Joe Biden!

Bottom line? Is there anyone at all who followed either one of these ideas? I don’t think so. I have the turkey just out of the oven now.

So what is this all about? It’s about trying to blunt and deflect from the Biden inflation so it doesn’t bite you as much. Sorry guys, but we still know what’s going on and we’re still seeing those prices no matter how much you try to cushion the pain from Old Joe’s bad policies. Here’s another wild thought: How about not following the bad policies that have contributed to the inflation?

I’m kind of liking this prescription for the day from Kevin Roberts, President-elect of the Heritage Foundation.

So enjoy! Hope you have a wonderful day.

A Look Inside the Complex Gel on Your Thanksgiving Table

A Very Convenient Narrative Shift on COVID Is Suddenly Happening 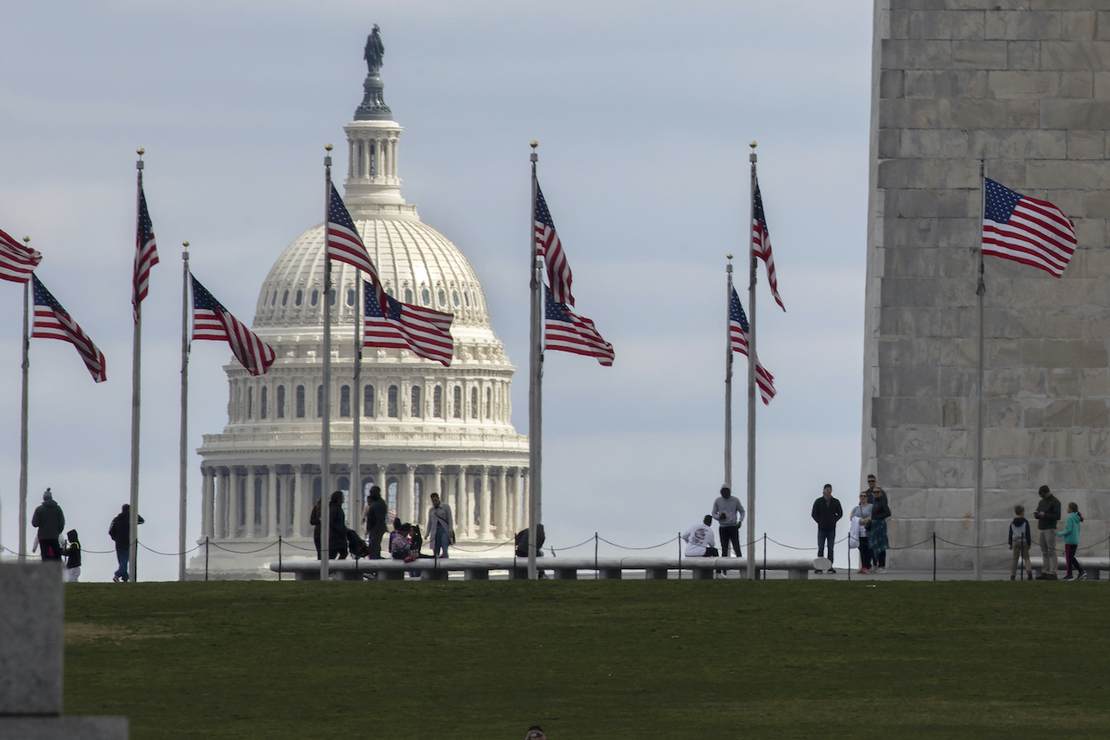 Tucker Carlson Warns: Bank Of America Turning Private Customer Info Over to the Feds After Jan. 6