Within days of Joe Biden being sworn into office, CNN filed what on the surface appeared to be a blockbuster story citing multiple anonymous Biden officials claiming the Trump administration left them no vaccine rollout plan and that Biden was having to “start from scratch.”

Those same unnamed officials said at the time that allegedly inheriting no vaccine rollout plan from the Trump administration “was just further affirmation of complete incompetence” on the part of former Trump officials. Biden himself made similar comments that same week.

On the day CNN ran the report, Biden’s chief medical adviser Dr. Anthony Fauci undercut it in short order. During a White House press briefing, he noted the incoming Biden team had some “fresh ideas” they would incorporate into the existing Trump vaccine rollout plan already in place. He also said the Trump administration’s plans included “some ideas that were not bad ideas.”

Just a few weeks later, it was Vice President Kamala Harris doing the undercutting – against Fauci, again rolling with the Biden administration’s talking point that they’d “started from scratch.”

In his rush to defend Harris, Fauci ended up flip-flopping on his previous remarks. He told CNN’s Dana Bash that “I believe what the vice president is referring to is what is the process of actually getting these doses into people”, which made no sense considering the Trump administration had a rolling average of 913,000 vaccinations per day by the time Trump left office. And, per Bloomberg, almost 983,000 doses a day were given the week Biden was sworn in.

Fox News’ Chris Wallace gave Fauci a chance on Sunday to explain the administration’s “garbled” messaging on the vaccines, and he ended up making matters worse:

Well, again, a lot of things were said just there. The one thing that we can say is that the — the — the infrastructure and the capability and the planning of getting the vaccines distributed into the arms of people was really quite vague, as I’ve said before.

I mean, obviously, there’s — it wasn’t that nothing was done because we developed a vaccine, we got them manufactured, and they were shipped. But, you know, as I’ve said before, you know, you have to give the vice president a break. She didn’t mean from scratch that nothing. I mean, obviously, we had vaccines that we were giving to people even before the end of the year.

So what she was referring to, and I — and I’m sure you can ask her again and she’ll say it, was the process of smoothly getting it into people’s arms, which was a difficulty very — very early on. We’re just getting over that right now. And that’s what the president is doing with regard to
getting community vaccine centers, getting the vaccine into pharmacy, getting mobile units —

Watch the full interview here, or watch the below clip from when Fauci was trying (and failing) to explain Harris’ incoherent messaging on teachers being a vaccination priority:

In fairness, it takes a pretty Herculean effort to be able to translate for Kamala Harris from one day to the next, considering her penchant for being all over the map on any issue on any given day, depending on how the wind blows. But the same can also be said for Fauci, who appears to be making it up as he goes along whenever he’s asked to explain the Biden administration’s position on the vaccine rollouts.

This is not a good look for an administration that made some fairly lofty promises about what they could get done in 100 days on the pandemic front. Not at all. They can play the “blame Trump” game all they want to on this, but in reality, the only people they have to blame for the mixed messages are themselves.

Rachael Kirkconnell: 5 Things To Know About ‘The Bachelor’ Star At Center Of Racism Controversy

The No Nonsense Fat Melting System

Liz Cheney Survives, and the Vote Breakdown May Surprise You 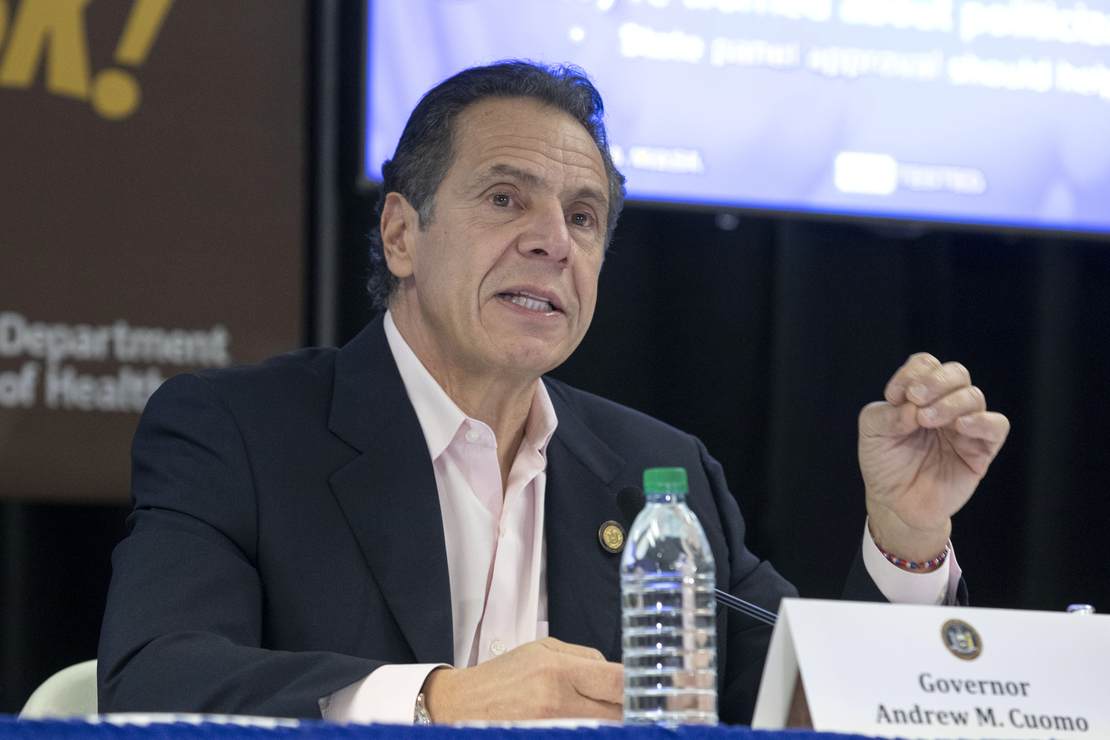 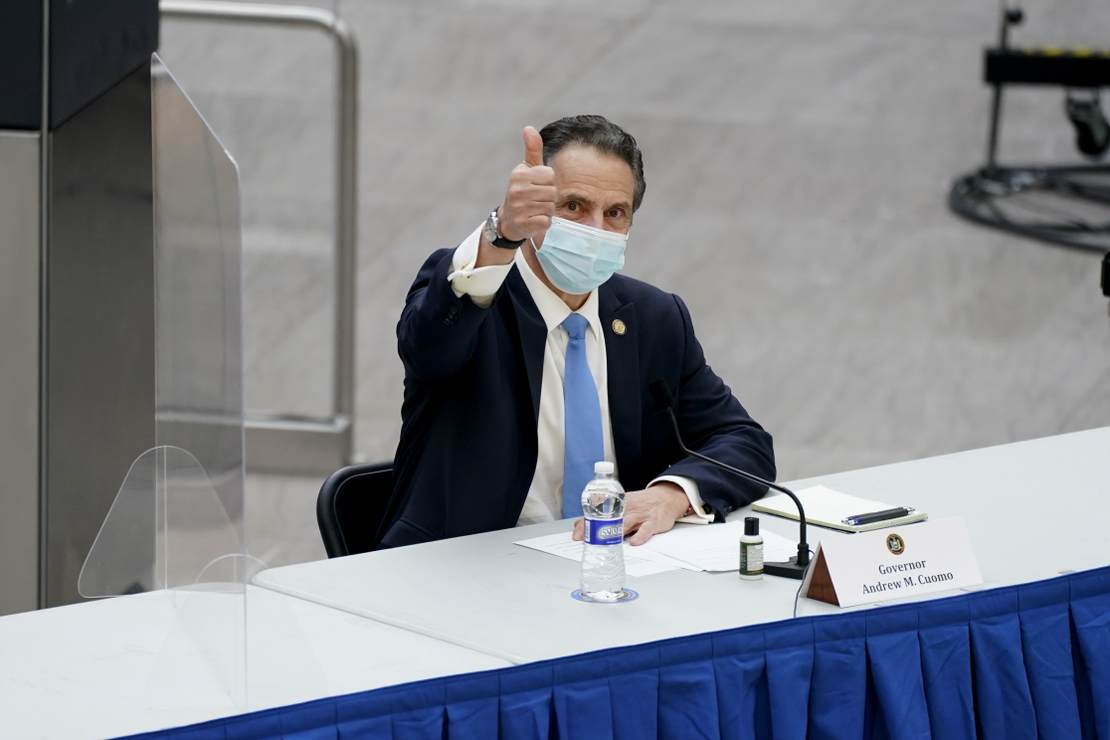