After the Capitol Hill riot on January 6 happened, Democrats and the media pointed every finger they had available at Trump supporters as a whole. Moreover, it began blaming anything that might even be connected to conservatives. Immediately, Democrats began targeting Parler, a free-speech platform that disaffected and banned Twitter users moved to in order to be able to say what they wanted without big tech punishing them for it.

Parler’s heavily conservative and libertarian userbase was blamed for the organization of the riot and Amazon, Google, and Apple took the social media app off of their stores as Democrat politicians began investigating the site.

As it turns out, however, Parler was hardly the main culprit for the riot’s organization. That honor belonged to Facebook according to new court documents.

Rachel Bovard of The Federalist reported, the Department of Justice has found that when it came to planning the riot, Parler’s part in it was minimal. Instead, the majority of it happened on Facebook, YouTube, and, Instagram:

The Department of Justice has now charged 223 people for their participation in the events of Jan. 6. A comprehensive analysis of those charging documents performed by Forbes demonstrate that Parler’s role was minimal, compared to that of Facebook, YouTube, and Instagram.

Was Parler involved? Yes. Was the platform the virtual Bat Cave of Incitement and Violence that Apple, Google, Amazon, and thoroughly un-critical press reporting made it out to be? Hardly. If any single platform can be fingered as the favorite of the rioters, it appears to be Facebook.

As Bovard points out, Facebook was the primary culprit in the planning of the riot so the question about why nothing has happened to Facebook has to be asked.

Why is Facebook not suffering the same treatment as Parler?

The answer is very simple. Parler was infested with wrong-think, and in a world where narrative control is now the primary goal of big tech, Parler was a wrench in the gears. It didn’t matter that its part in things was minimal. It coulda been completely innocent. It wouldn’t matter. Facebook runs in the same ideological circles as the other Silicon Valley companies. It’s protected.

Facebook is literally a recruiting ground for ISIS to this day, but you won’t find its big tech brethren’s sense of duty and bent for protecting the populace rising to the forefront to stop it. It will still proudly display Facebook as one of its most trusted and used apps in its stores. Again, it was never about safety, it’s always been about the control of information.

Democrats’ Top Priority Is To Reform Elections. Will It Be The Bill To Break The Filibuster?

How to Open Your Restaurant in Malaysia

Alexandria Ocasio-Cortez Definitely Lied About January 6, and She Can’t Handle the Pushback

Trump Again Boasts He Won Pennsylvania And Georgia; Twitter Slaps Him Down 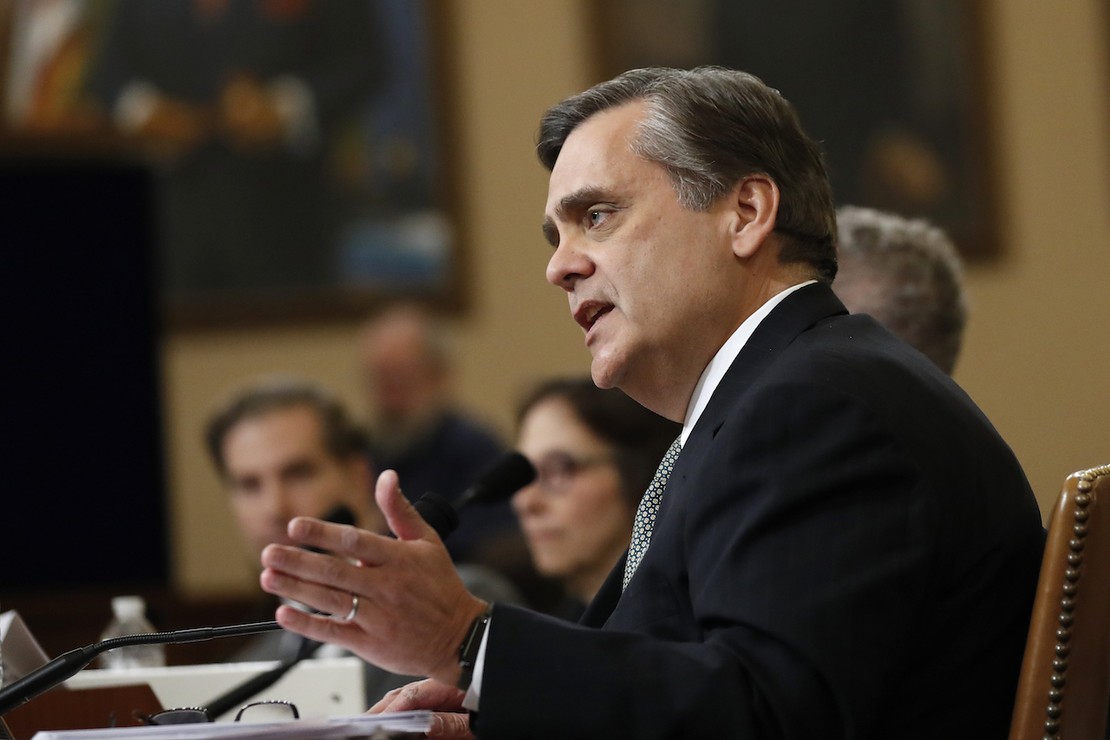 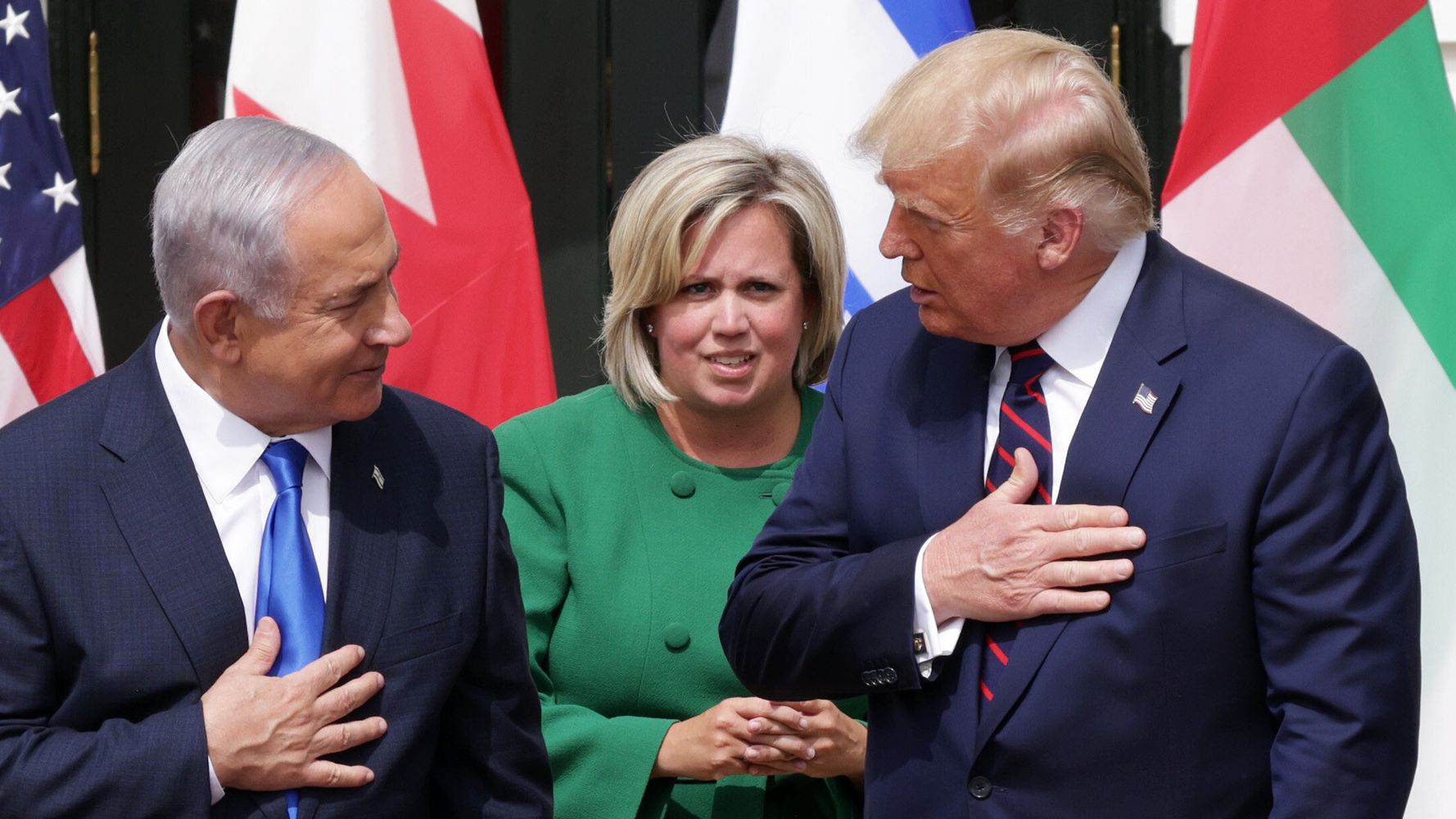