I have already largely completed an article addressing the question of what Vice President Mike Pence might done in an alternative universe under a certain set of hypothetical circumstances on January 6.

But I’ve grown weary from reading articles from online pundits that purport to tell everyone what the Congress is going to do, can do, won’t do, can’t do on Wednesday when it meeting in Joint Session.

So before my other article hits the presses, I’m taking a step back and go through — you know — what is actually WRITTEN in the Twelfth Amendment about counting electoral votes.

The Twelfth Amendment was adopted in June 1804 — ahead of the Presidential election of 1804 — and replaced the provision regarding the function of the Electoral College that was set forth in Art. II, Sec. 1, Clause 3 of the Constitution as originally drafted.

The purpose of the Amendment was to address the extraordinarily close outcomes of the Presidential election in 1796 and 1800.  The process set forth in the Constitution had resulted in the election of a President and Vice President from different political parties in 1796 — which turned out to be problematic since the one-party was pro-British and the other was pro-French in the armed hostilities between the two countries at the time.

In 1800, a tie in the Electoral College vote led to 36 ballots in the House of Representatives before it finally elected Thomas Jefferson over Aaron Burr — both from the Democrat-Republican Party. Both had received the same number of Electoral Votes since under the original system each elector cast 2 votes without distinguishing between a vote for President and a vote for Vice President.

The Twelfth Amendment was passed to remedy the deficiencies of the original Electoral College as they had been revealed in the first two times it was used to determine a contested election — George Washington having been elected twice without opposition.

Now that we know “why” we have a Twelfth Amendment, let’s set aside the various idiot punditocracy pronouncements about what happens by ….. let’s say ….. READING THE TEXT!!

I’m going to break it down here in the individual component parts are revealed by the text (I’ve redacted some of the language not necessary to understand the process):

The Electors shall meet in their respective states and vote by ballot for President and Vice-President,

The Electors shall meet in their states and vote.  That has already taken place as the date for the meeting of the Electoral College is set by statute.  This year it was December 14, 2020.

Each elector casts two ballots, one each for President and Vice-President. They have already done that.

The President of the Senate shall, in the presence of the Senate and House of Representatives, open all the certificates and the votes shall then be counted;

“And the votes shall be counted” — The VP’s eyes dart around the Chamber as he wonders “Who is “The Counter“.

The person having the greatest Number of votes for President, shall be the President, if such number be a majority of the whole number of Electors appointed;

Wait — what about the Congressional “certification” and blessing with Holy Water by Barack Obama while held in the arms of the Ladies of “The View?”  Doesn’t all that has to happen before Joe Biden is crowned?

and if no person have such majority, then from the persons having the highest numbers not exceeding three on the list of those voted for as President, the House of Representatives shall choose immediately, by ballot, the President.

So here is the real constitutional “rub” from the language.  What exactly is meant by the phrase “a majority of the whole number of Electors appointed”?

Does that mean that because every state has transmitted a list of votes by electors that all 538 electors have been “appointed”?  Or is there any basis by which anyone can determine that some states’ electors were not “appointed”?   Who decides?

But in choosing the President, the votes shall be taken by states, the representation from each state having one vote; a quorum for this purpose shall consist of a member or members from two-thirds of the states, and a majority of all the states shall be necessary to a choice.

In this circumstance, there would be 50 votes cast — one by each state — and it takes 26 votes to win.  A quorum necessary to conduct the vote shall be constituted by the presence of a member from two-thirds of the states — or 34.

All the stuff you are reading about “objections,” and debates on objections and votes on objections — which I’ll cover more in my next article — derives from a statute passed by Congress in 1887, the “Electoral Vote Act.”

There is a strong argument that the EVA is actually unconstitutional as it adds details and procedures to the process set forth in the Twelfth Amendment — which is part of the Constitution.  You can’t amend the Constitution through legislation as that deprives the State Legislatures of their role in participating in the Amendment process.  Before an Amendment can be adopted, three-fourths of all State Legislatures must approve.

Congress critters are going to do what they are going to do come Wednesday.  But describing what they do as a constitutional duty, or a certification, or a validation, or an endorsement of what took place in the individual states on November 3 and thereafter is all nonsense and bloviating by folks who do not understand the plain and simple language of the Constitution.

The lists of votes were sealed and transmitted from the States to the seat of the government of the United States, directed to the attention of the President of the Senate.

The Amendment directs that he open them and they be counted.

Obama Spells Out Importance Of Georgia Runoff Elections: 'Stakes Could Not Be Higher' 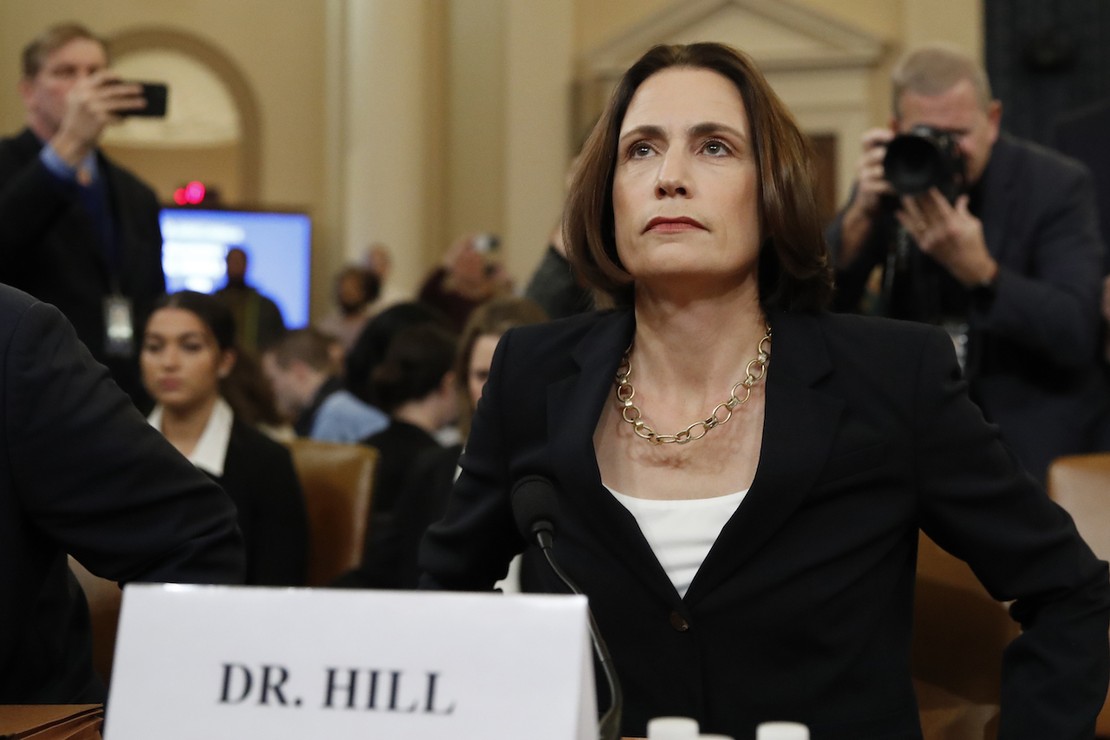 Star Impeachment Witness Lied About Her Contacts With Christopher Steele 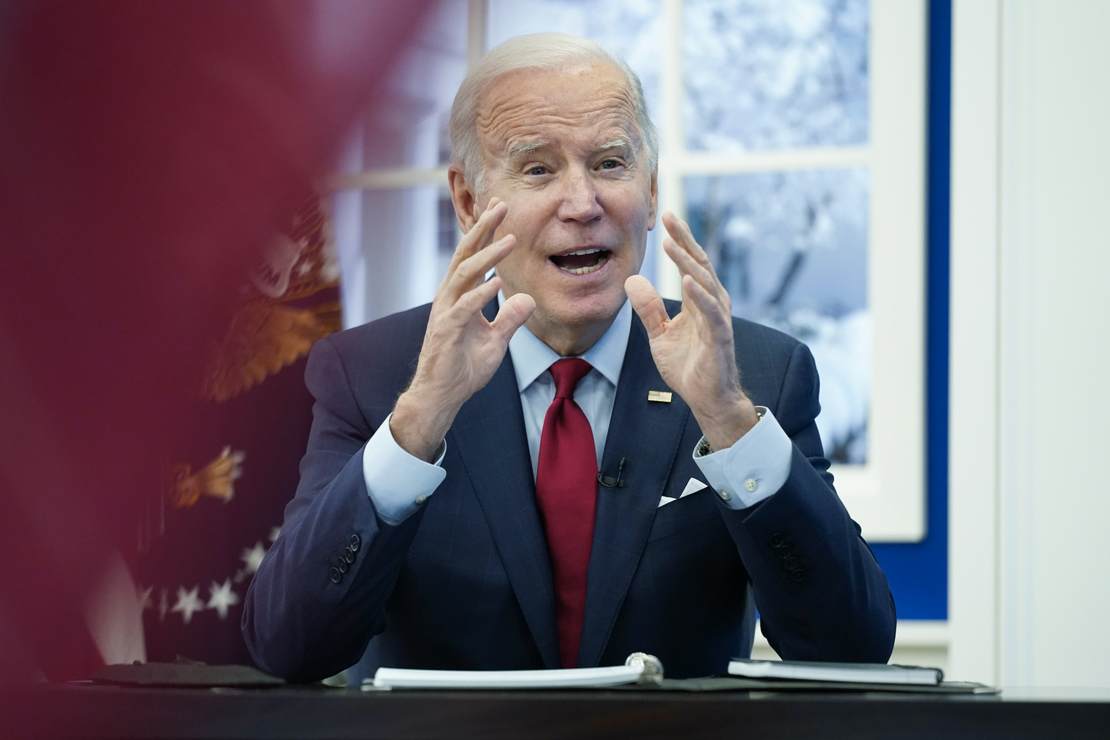 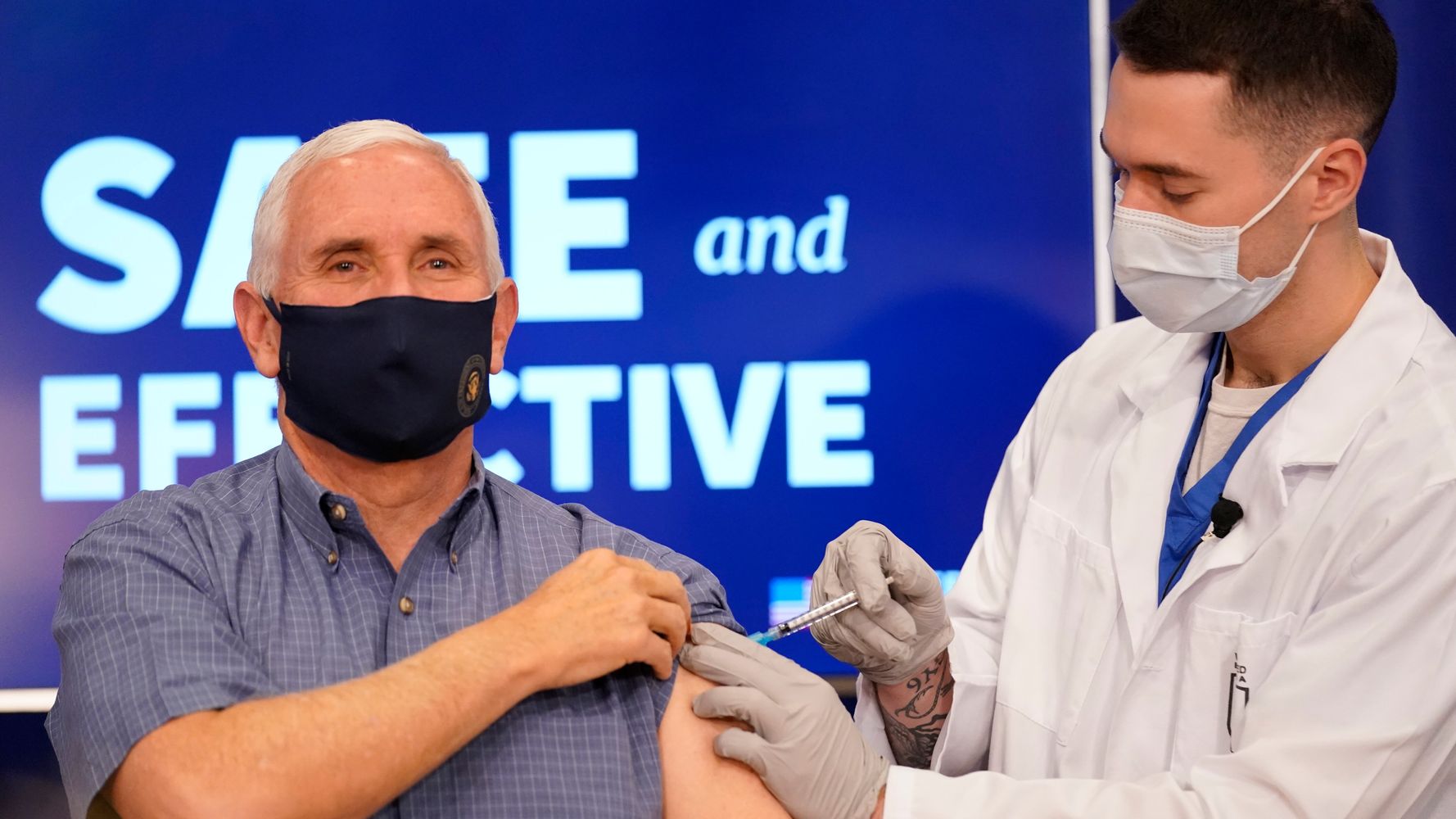 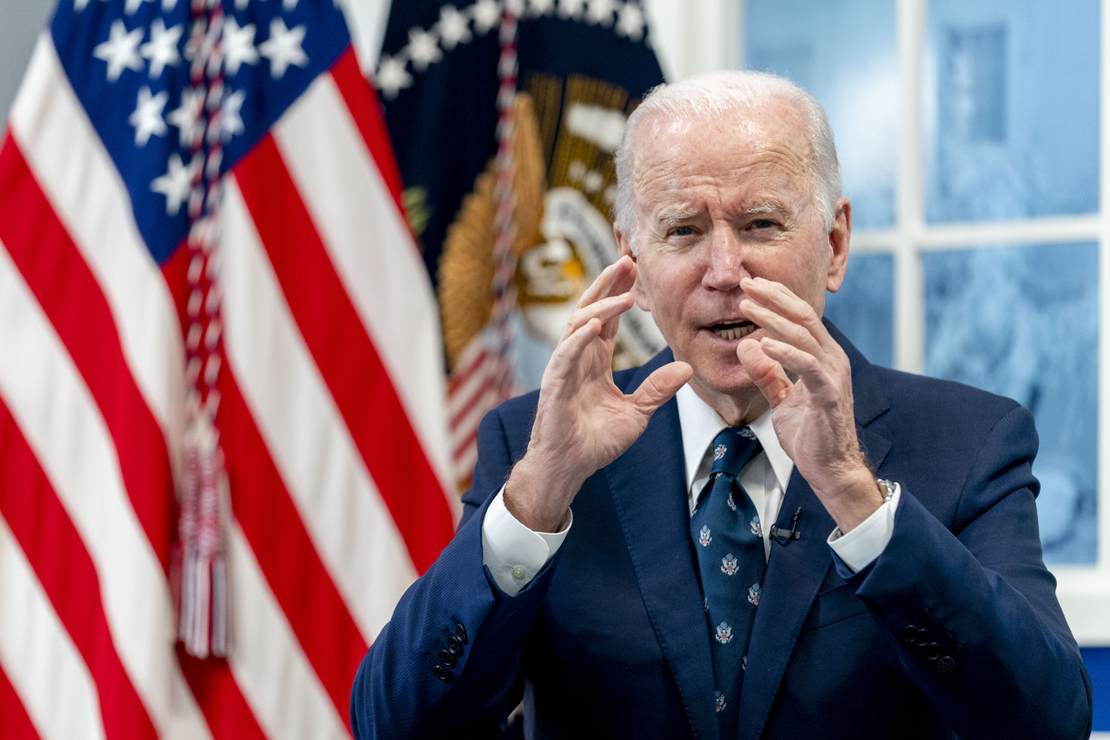