Jenna Ellis, a former senior legal adviser to Donald Trump, got taken to Sunday school after claiming on Twitter that “literally no one worships” the ex-president.

Ellis made the bold declaration after MSNBC’s Joy Reid tweeted that “idolatrous” worshippers of Trump would have their thoughts on biblical Christianity “taken with a huge pound of salt by people who are reasonably familiar with the Gospel.”

If you are an idolatrous worshipper of Donald Trump, your thoughts on Biblical Christianity will he taken with a huge pound of salt by people who are reasonably familiar with the Gospel. Just so you know.

Ellis, who assisted the former president in his efforts to overturn the 2020 election result because he lost, responded to Reid:

Literally no one worships Trump. Maybe you need to be more than “reasonably familiar” with the Gospel. I’d be happy to introduce you to the real Jesus and true Christianity, Joy. DM me. Or start by reading Romans and the Gospels.

Ellis’ post soon got ratioed with a series of stark reminders.

Critics recalled the golden statue of Trump at this year’s Conservative Political Action Conference, the time Trump signed Bibles during a church visit, and how he, his allies and evangelicals claimed he’d been sent by God.

Others mockingly shared right-wing memes of Trump as a deity and suggested his supporters who stormed the U.S. Capitol on Jan. 6 were also in holy thrall to the then-president.

Jenna, you’ve been worshiping Trump since 2016. Some of you have even called him God and are ok with him signing Holy Bibles. You even made a golden statue of him at the last CPAC!

Lol … you people have literally said Trump was sent by God.

That actually falls under worshipful acts.

AND, if you read Romans with its historical context, you’ll see it goes against everything Trump.

But you don’t read that book, do you? You quote it as a tool of bullshit. https://t.co/wnd2xAqoa7

Literally YOU worship tRump. Remember the tRump golden idol at CPAC- you were there and you worshipped it. Guess Joy hit a cult nerve with you. 😂😂😂 https://t.co/q8EjneI2nv

Just in case you couldn’t be arsed following the link. 🤡 🤡 🤡 https://t.co/cPmVqUDylM pic.twitter.com/ZjexEyuqT2

“Literally no one worships Trump.” Except for those that bowed down to a gold statue of him at CPAC and those that attacked the Capitol in his name on Jan. 6. https://t.co/9CEwlNsbSb

Lady y’all literally had a golden statue of the orange king that y’all WORSHIP! If Donnie asked y’all to wash his nasty feet you’d be one of the first in line! https://t.co/BrBhD238hb

What a giant, bold-faced lie. People most certainly worshipped Donald Trump. They claimed he was sent here by God himself. They wore t-shirts and held flags with his name everywhere they went. Observe and listen. https://t.co/1zLOS1kk3U

‘Fleabag’ Season 3: Everything You Need To Know

Jimmy Fallon, Stranger Things, Content Creators And More Are Set To Play On The Among Us Airship 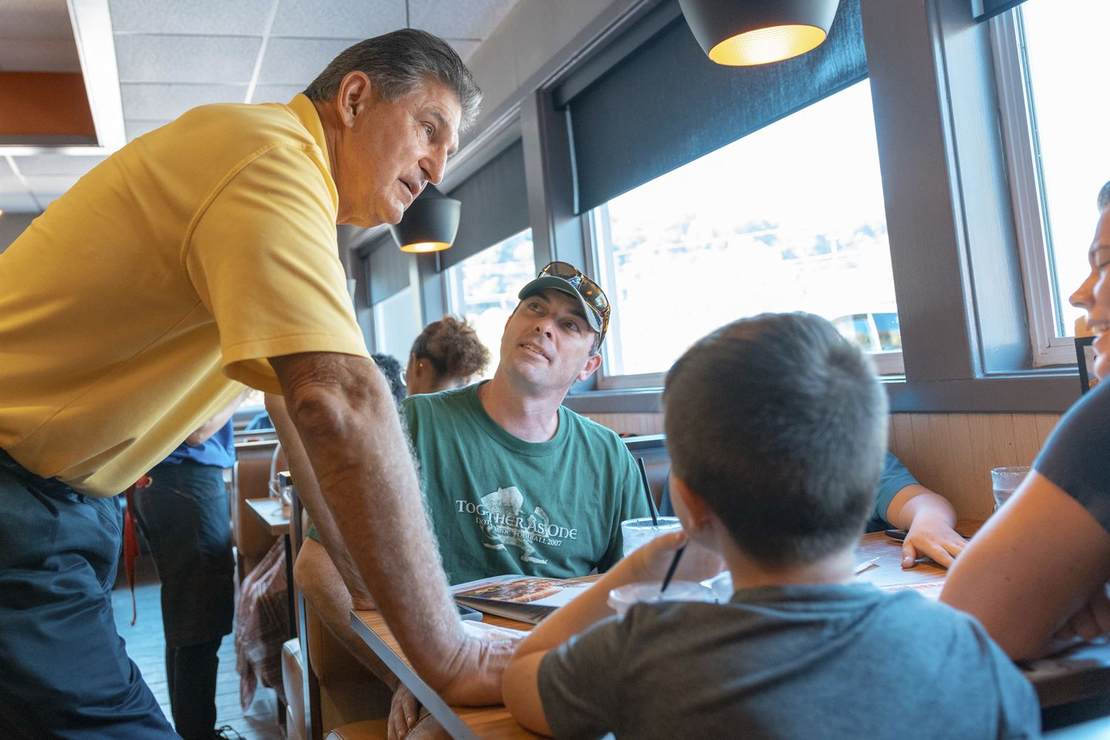 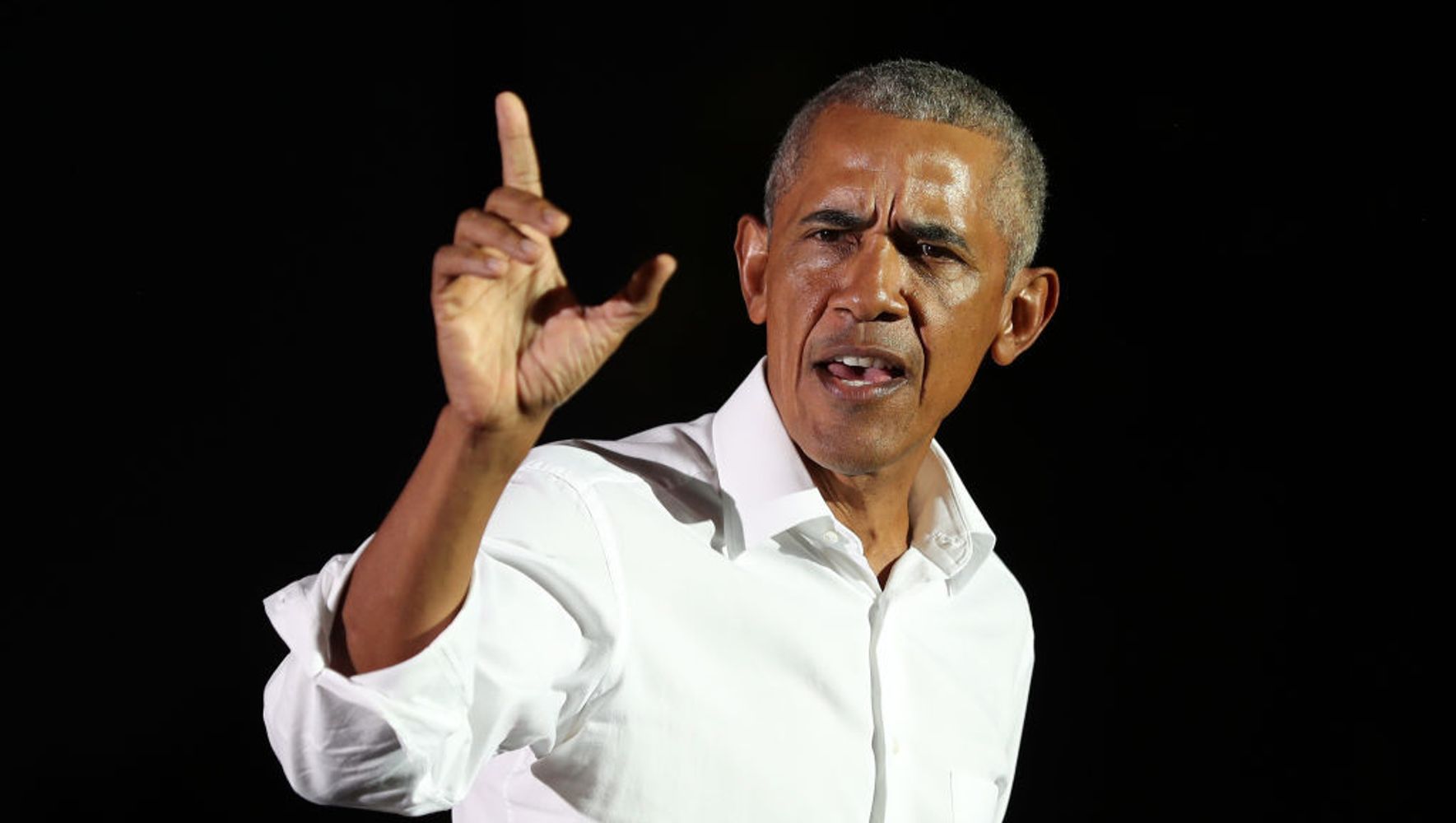 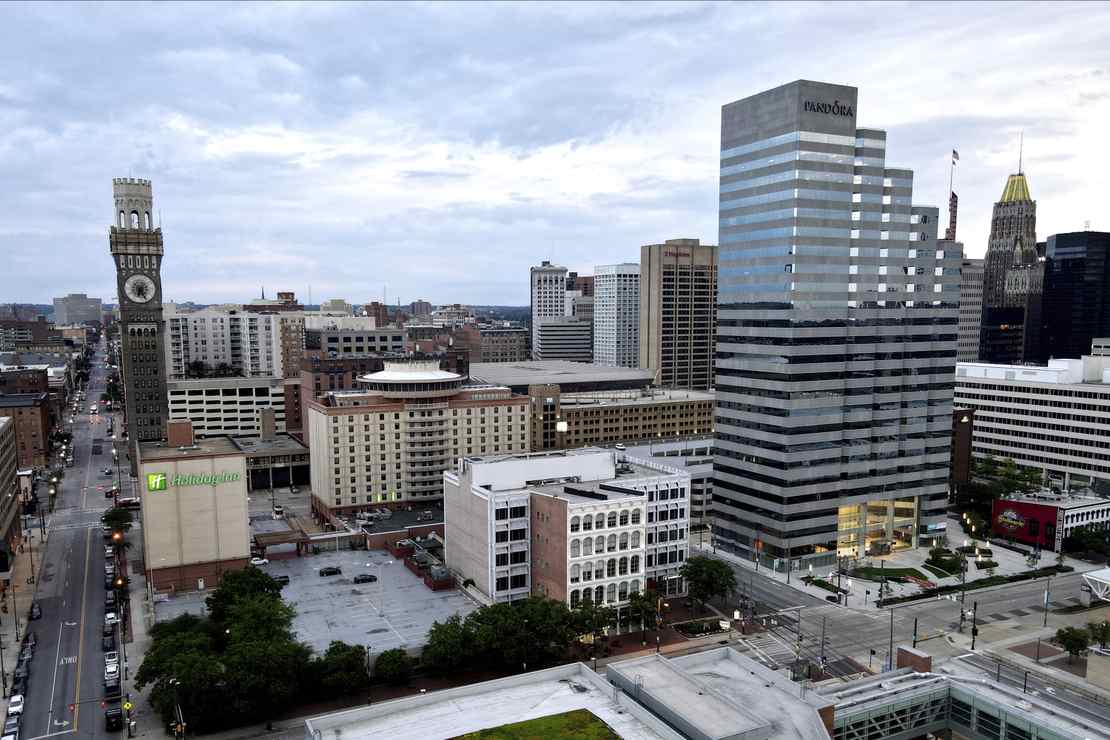 Defunding the Police Is a White Supremacist Initiative 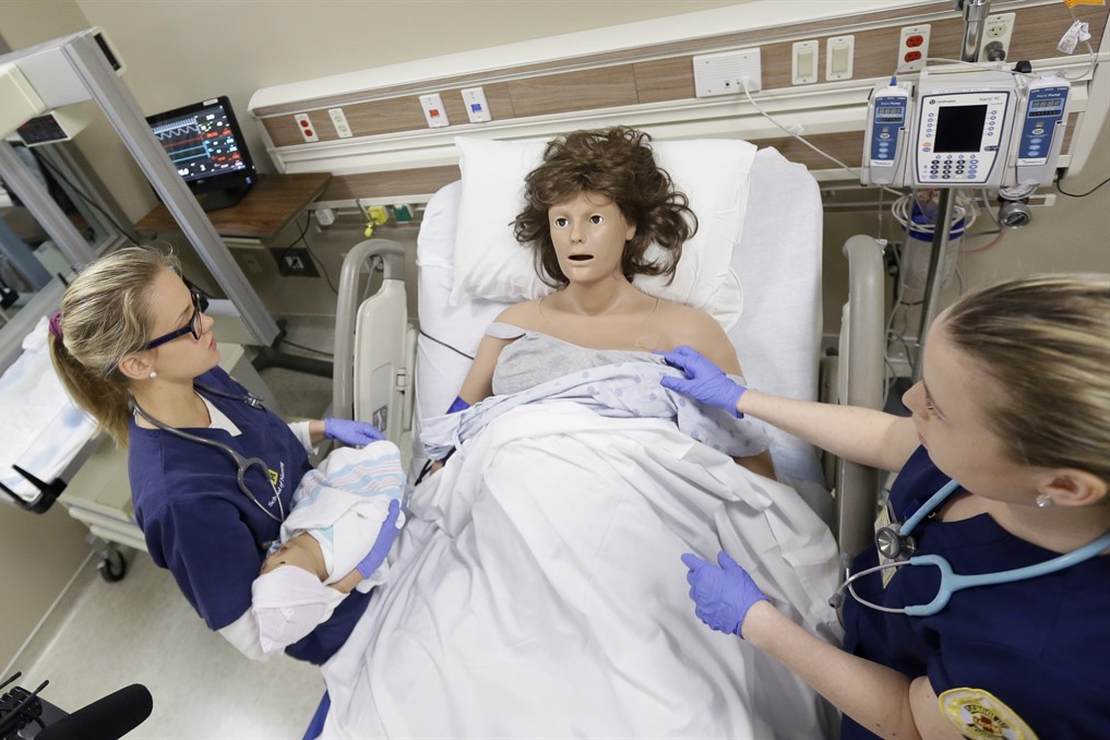