Eric Trump on Tuesday appeared to continue to deny the 2020 election defeat of his father when he shared this image on Twitter:

The president has so far refused to concede the election and has made baseless allegations of mass voter fraud. He’s stalled the transition process, accused Democrats of rigging the vote and in the early hours of last Wednesday, with millions of ballots still left to count, even made a false declaration of victory.

Eric Trump and his brother, Donald Trump Jr., meanwhile, have assisted their father in spreading conspiracy theories and disinformation about the election in a desperate effort to throw the result into question.

This is what happens when people who don’t understand facts or data try to make graphs.

The red line is the Covid curve. 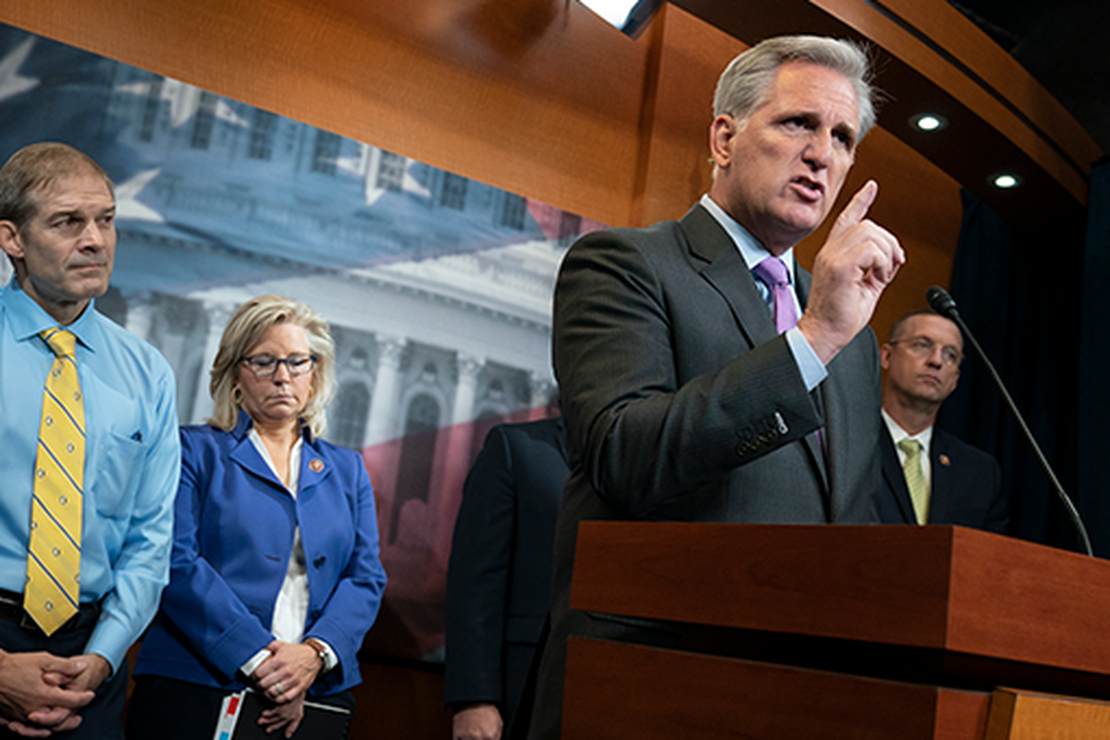 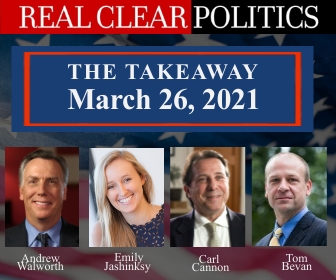 Emily Jashinsky Joins the Panel: What Did Biden’s Press Conference Reveal About the President and the Press, and a Look Ahead at the Fight Over Taxes and “Infrastructure” 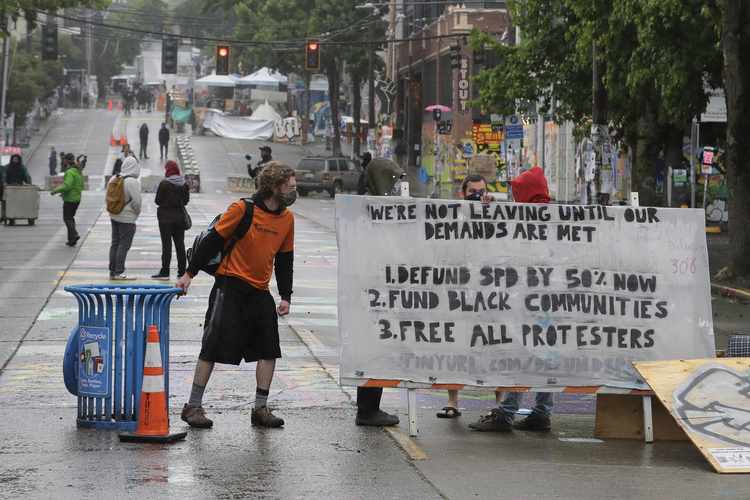 Conservatives Should Learn From the Left | RealClearPolitics