Elon Musk isn’t even in full control of Twitter yet, but he’s already brought back some fun to the platform.

I reported the other day about how he completely owned Rep. Alexandria Ocasio-Cortez (D-NY), when she seemingly tried to take a shot at him buying Twitter.

Funny, without being nasty, but a reminder of how she accuses anyone who criticizes her of trying to date her.

AOC is still scrambling, trying to recover. She deleted a response to Musk, claiming that she was talking about Mark Zuckerberg, then tried to accuse Musk of having “ego problems.”

No, AOC, the one with the ego issues is the one who can’t take criticism, thinks that everyone wants to date her–and still can’t let it go after she goes down in flames. She’s now recycling tweets that she deleted.

But Musk has already moved on to more fun, this time with William Shatner. Musk doesn’t want to date her; he’s more intrigued with Star Trek than her. Pretty much speaks for all of us.

BTW, since it seems to be the latest “thing” on here. I’m stating that I’m staying on Twitter. Besides I think @elonmusk is adorbs. Also, full disclosure: I’m trying to pitch Elon to hire me as face of Twitter. #dumpthebird 😉😏

“BTW, since it seems to be the latest “thing” on here I’m stating that I’m staying on Twitter,” Shatner declared. “Besides I think @elonmusk is adorbs. Also, full disclosure: I’m trying to pitch Elon to hire me as face of Twitter. #dumpthebird”

You will always be my Captain

“You will always be my Captain,” Musk responded with admiration.

Here he is talking about how much he likes Star Trek because instead of being apocalyptic, the program was one science fiction tale that believed in a better future for us all and had things working out.

For those whom want to know Elon on Star Trek & Star Wars back in MIT. pic.twitter.com/ESTlQZbrn6

He also talked about how he had an affinity for Star Wars too, since that was the first film he saw. These were the things that helped to inspire his thoughts on space, and why he’s done some of the things he has.

The RNC Finally Grows a Pair on Presidential Debate Reforms 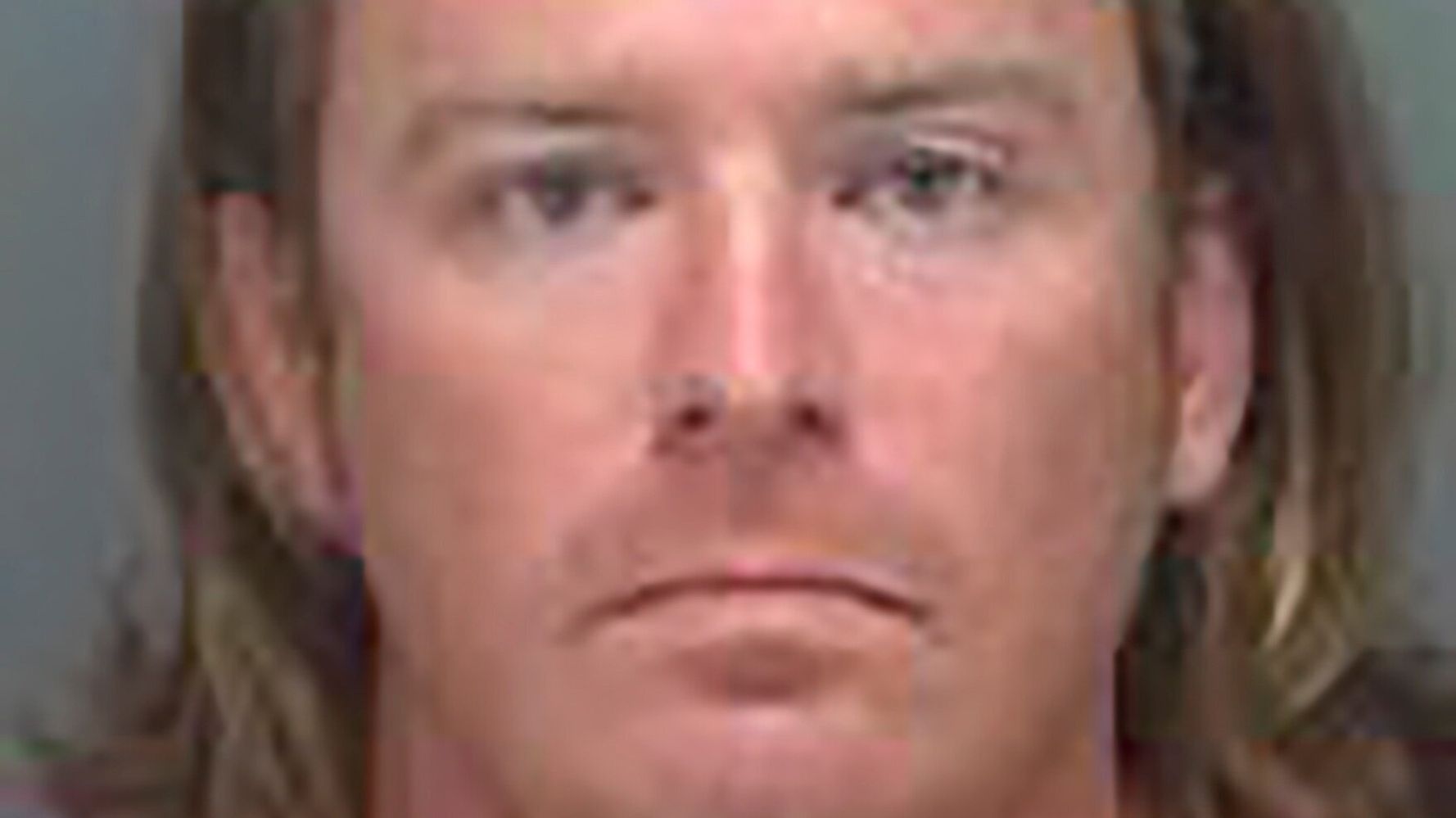 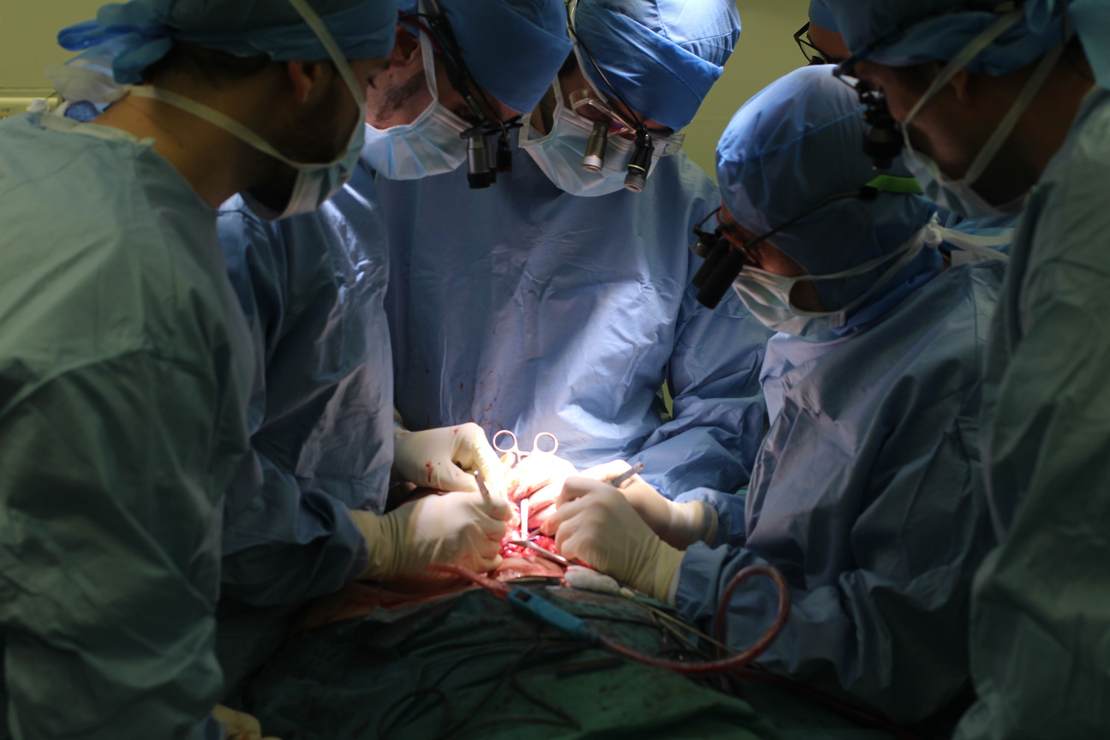 A Young Man Taken off the Transplant List Proves Covidians Don’t Care About Life, They Care About Compliance