One of the battlefields that conservatives have been fighting on is in the schools, fighting to protect our kids against the ever-increasing push of radical ideology from the left. We saw how that fight and the power of parents helped to carry Glenn Youngkin to victory in Virginia last November.

Parents are continuing to power people who care about our kids to victory in races across the nation.

Lawmakers just delivered a significant win for school choice in Arizona on a bill that will enable 1.1 million Arizona students to use taxpayer-funded vouchers to attend private school “This win is the biggest school choice victory in U.S. history,” Corey DeAngelis, National Director of Research at the American Federation for Children, said.

Now, in South Carolina, a big proponent of school choice rode that wave to a GOP primary victory for South Carolina Superintendent of Education. Ellen Weaver, the president and CEO of the Palmetto Promise Institute, won the race against teacher’s advocate Kathy Maness in the primary runoff. Not only did she win, but she won by a considerable amount, 63 to 37 percent.

This is what you call a mandate. Parents have spoken.

Great chance we’ll be seeing all of these in South Carolina very soon! Congrats to @ellen_weaver! pic.twitter.com/ElkOuRcg8R

Kathy Maness is the leader of the teachers union, opposed school choice, and was endorsed by the incumbent.

Ellen Weaver is a staunch advocate for school choice.

Congratulations to @ellen_weaver, our Republican nominee for State Superintendent of Education! See below for Chairman @DrewMcKissick’s full statement. pic.twitter.com/RVMW8LNL7M

“The fight to save our schools is a fight to save that American dream for the next generation,” she said at a debate last week. “If we don’t stand in the gap for our kids and against the wokeism and sexualization agendas that are coming out of Washington, we have lost our country.” Weaver will face Democrat Lisa Ellis, a Richland 2 teacher and student activities director, in the general election.

Listen to the liberal tears sneaking through in this take from The State, about the “hard right.” All those things they think are bad, we think are good.

Her victory represents a rebuke of the status quo, represented by Maness and outgoing schools chief Molly Spearman, and extends the statewide trend of hard-right conservatives ousting more moderate Republican candidates. Weaver is a 43-year-old Greenville native who spent the first 12 years of her career working as an aide to former U.S. Sen. Jim DeMint, a leading figure in the Tea Party movement. Since 2013, she has served as president and CEO of his think tank, which lobbies state lawmakers in support of conservative legislation, including school vouchers.

Yes, this is about a rebuke of the status quo, and look for more “rebuke” coming across the country as we move into November’s elections.

Buttigieg: 'There Are Going to be Challenges' with July 4 Travel, Airlines Pushed People into Early Retirement Even with COVID Relief 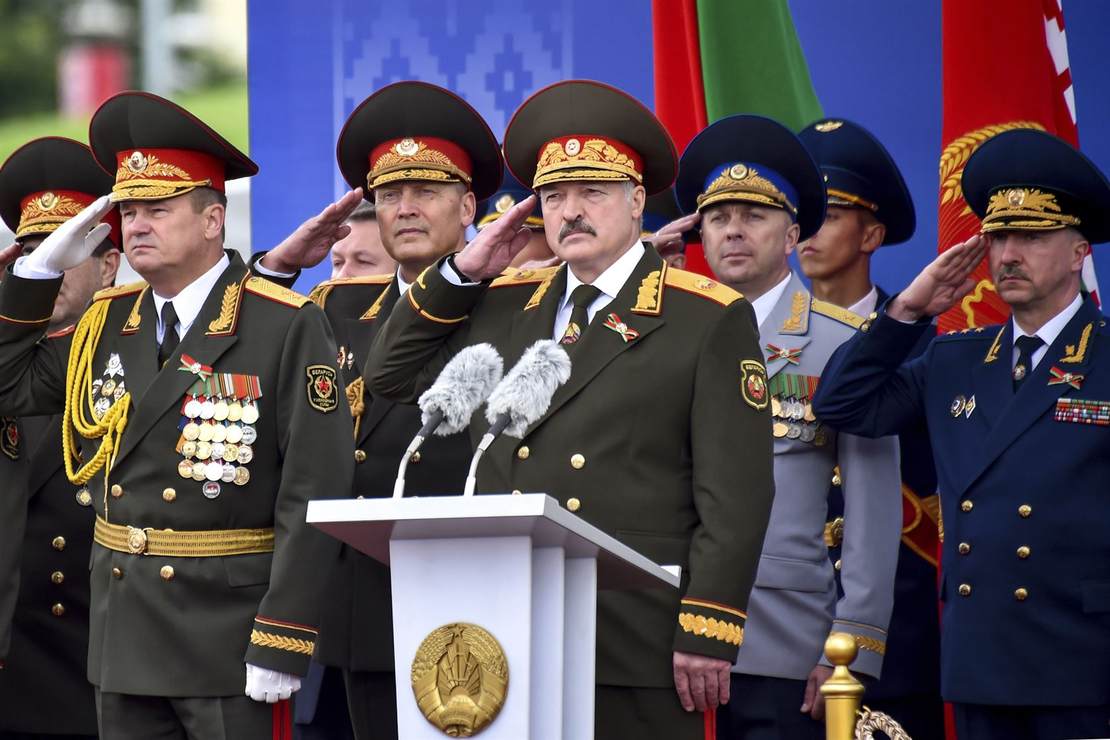 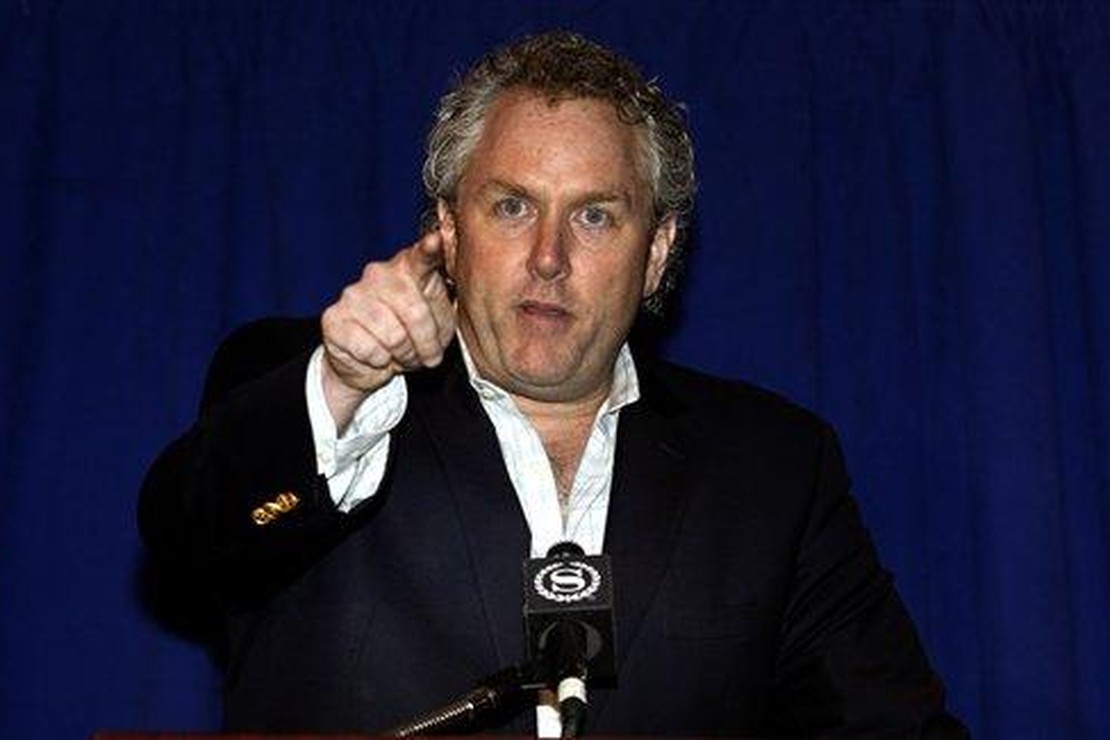 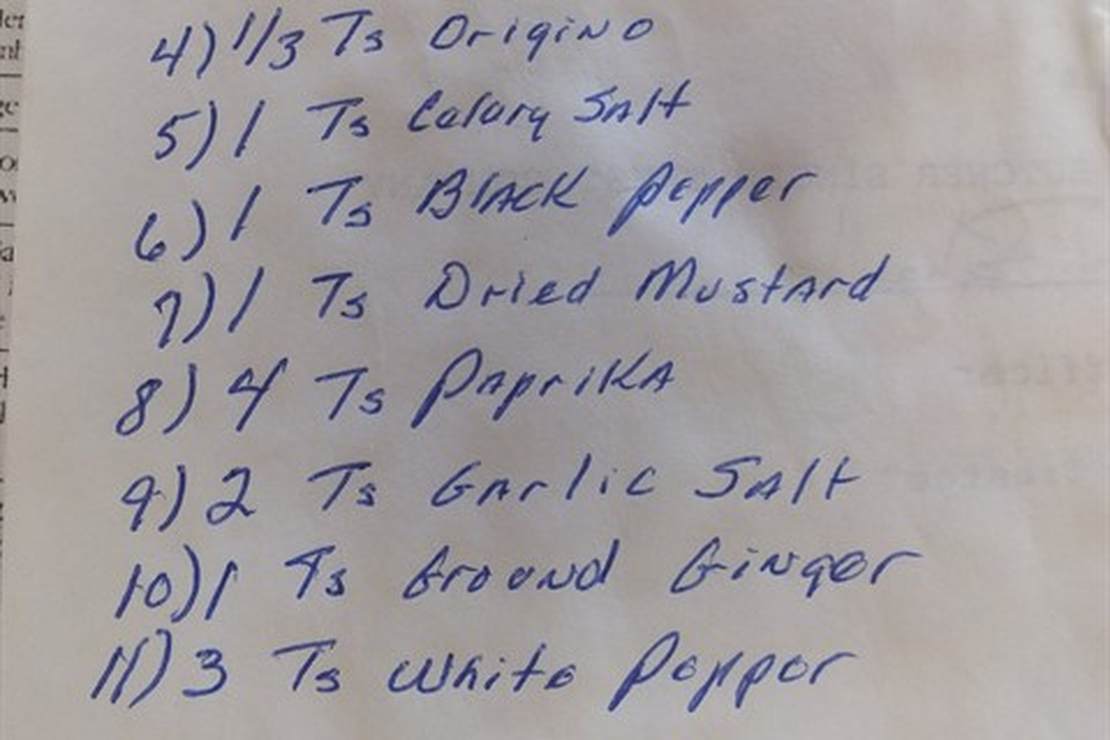