It is a central tenet to my conservative views that China and the Chinese Communist Party are the number one threat to the position of the United States in the world as the preeminent economic and military power.  China and the CCP are overtly desirous of supplanting the United States in that role.  It the top national priority — maybe the top 10 national priorities — and all CCP policies must be viewed through that prism when evaluating motives behind CCP actions and statements.

Elaine Chao was born in Taiwan — not in the Republic of China.  She immigrated to the United States with her family when she was 8 years old.  She became a naturalized citizen when she was 19 — that is 48 years ago.

My views on Elaine Chao do not include a fear she is an “asset” of the CCP, burrowed into the GOP and various Presidential Administrations.

My views on Elaine Chao are that she has always had a blind spot when it comes to unethical conduct while she occupied government positions, and she does not knowingly acknowledge and accept that there are “optics” issues when she so closely and openly embraces the business-dealings of companies founded and run by her father, and their lucrative financial entanglements with China and the CCP.  She is “stuck” in the decades-old “open China” mindset followed by US companies to tap into Chinese markets because it is financially beneficial to her on a personal and family level — without regard for the damage China and the CCP wish to do to the United States in taking advantage of the “Open China” mindset of western corporations and governments.

Elaine Chao and Mitch McConnel were married in 1993.  That is nearly 28 years ago.  The time has long since passed when one might want to evaluate the question of whether McConnell is “compromised” by CCP influence through his in-laws and their business interests.

But it is not necessary that McConnell be “compromised” — only that his personal financial interests are greatly enhanced by lucrative and long-standing business ties between his wife’s family and the CCP which subconsciously works against the idea that we need to focus on trade and economic policies to handicap Chinese hegemonic efforts.

If Chao was not married to McConnell, does anyone think she would have been named Secretary of Labor by Bush 43 or Secretary of Transporation by President Trump?

She graduated from Mount Holyoke in 1975, and an MBA from Harvard in 1979.  She joined the Reagan Administration in 1986 as a Deputy Administrator of the Maritime Administration in the Department of Transportation, and in 1988 she was named to the open position of Chairman of the Federal Maritime Commission.

There is no question that her family connections played a role in her gravitating towards those institutions of the federal government.  Her father founded and built Foremost Group, a private maritime shipping company based in New York.  It is a global shipping company that leases a fleet of some of the largest dry cargo container ships in the world to companies engaging in global shipping enterprises. Most of the company’s ships are built in Chinese shipyards, with financing obtained from Chinese banks.  Three-quarters of the company’s fleet is used by companies shipping goods to and from China.

The Office of Inspector General released a report today that documented numerous instances of unethical — and arguably — illegal conduct by Choa during her four years as Secretary of Transporation in the Trump Administration.

DOT emails indicate that the Secretary directed her staff to include her relatives in both the planning of the 2017 trip to China and participation in the official events and high-level meetings during the trip.

Here is another area of wrongdoing from page 10 — “Dr. Chao” is a reference to Elaine Chao’s father (she is referred to as “Secretary”):

A review of DOT emails and interviews with staff revealed that OST [Office of the Secretary] staffers provided various media and public affairs support to the Secretary’s father in 2017 and 2018. In addition to the planned book signing in China, there were several additional instances where OST staff were directed to help promote Dr. Chao’s biography, Fearless Against the Wind. For example, in August 2017, the Secretary directed two OST staffers to send a copy of Fearless Against the Wind to a well-known CEO of a major U.S. corporation (which is not regulated by DOT) along with a letter requesting that he write a foreword for the book and a sample foreword…. OIG’s review indicated that the Secretary involved OST staff in similar requests for forewords to Fearless Against the Wind to several other prominent individuals, such as leaders at three elite U.S. educational institutions.

On March 26, 2018… a document, which was attached to the Director of Public Affairs’ email, “proposes proactively leveraging Dr. Chao’s upcoming awards and equities to counterbalance recent coverage.” The document also highlights several awards Dr. Chao was to receive in the coming weeks: an inaugural EPIC award from Columbia University; an award from State University of New York (SUNY) Maritime College; a Lifetime Achievement Award from Lloyd’s List; and an honorary degree from Massachusetts Maritime Academy (MMA). The document further highlights Dr. Chao’s profile in a chapter in Dynasties of the Seas, II (Dynasties), a book about international shipping firms, and Journeys – An American Story (Journeys), an essay collection that includes an essay by the Secretary about her family’s immigration story.

OIG’s investigation identified and examined 14 events that the Secretary attended or planned to attend with her father that took place from March 2017 to the summer of 2018. These include attendance at events in both her personal and official capacities and events for which DOT staff provided public affairs or other support.

Of those 14 events, 6 had connections to China or Chinese business/cultural matters.

The report goes on to cover details of some personal and family-related errands that Chao had OTS staff perform at her request.  None complained that they felt they were being ordered to assist with the tasks.

Chao was confirmed as Secretary of Labor on January 29, 2001 — 9 days after Bush 43’s inauguration.  She was confirmed as Secretary of Transportation on January 31, 2017, 11 days after Pres. Trump’s inauguration.  She was obviously fast-tracked into each position, and the political influence of her husband certainly seems to have been a determinative factor.

But Choa’s term as Labor Secretary was widely criticized after she left office — and I should note she was the only Cabinet Secretary that remained in office the entire 8 years of Bush 43’s two terms.  She apparently had no reason to leave government service for any other position — or maybe she had substantial reasons for wanting to remain in government service?

Now, after serving all four years of the Trump Administration’s time in office, we get a Dept of Transportation OIG report showing that she regularly mixed “family business” with government matters, and employed government staffers to help with projects intended to burnish her father’s image and that of their family legacy as Chinese immigrants.

And I can’t find any reason why she should have been in either office in the first place — other than the fact that she’s married to Mitch McConnell.

Mitch McConnell should pay the price for his wife’s transgressions because he’s responsible for her being in those positions.  He should step aside — or be removed — from his position as Senate Minority Leader.

Inghams cancels all trips until mid-May 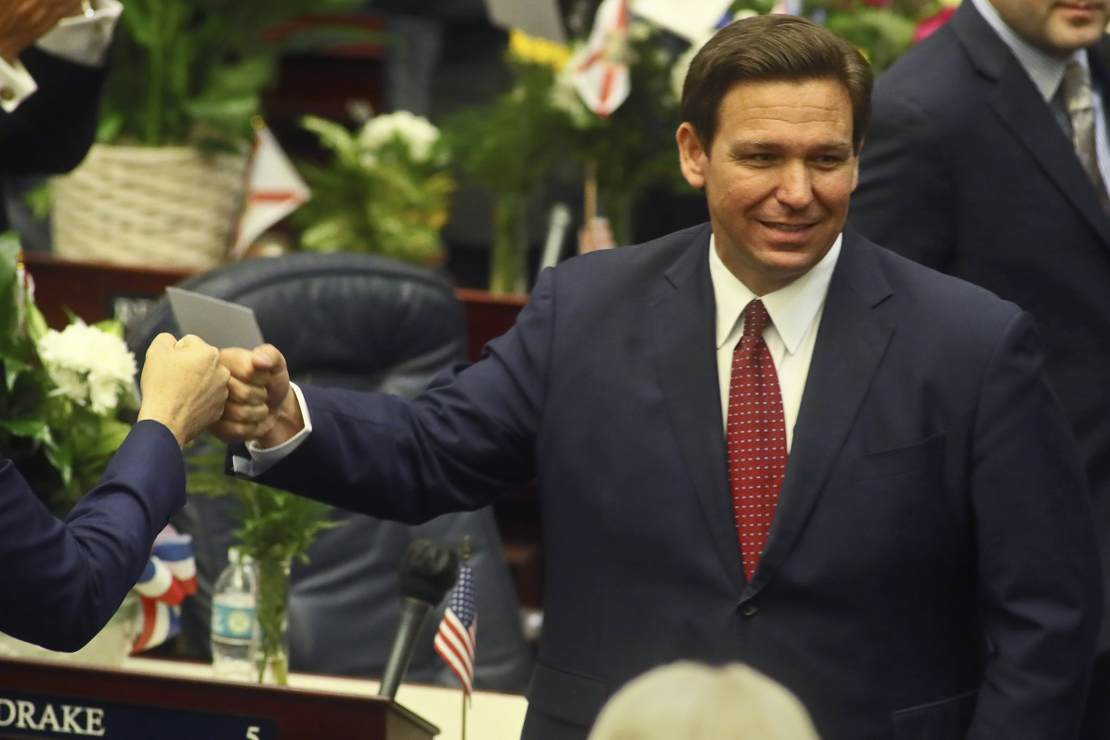 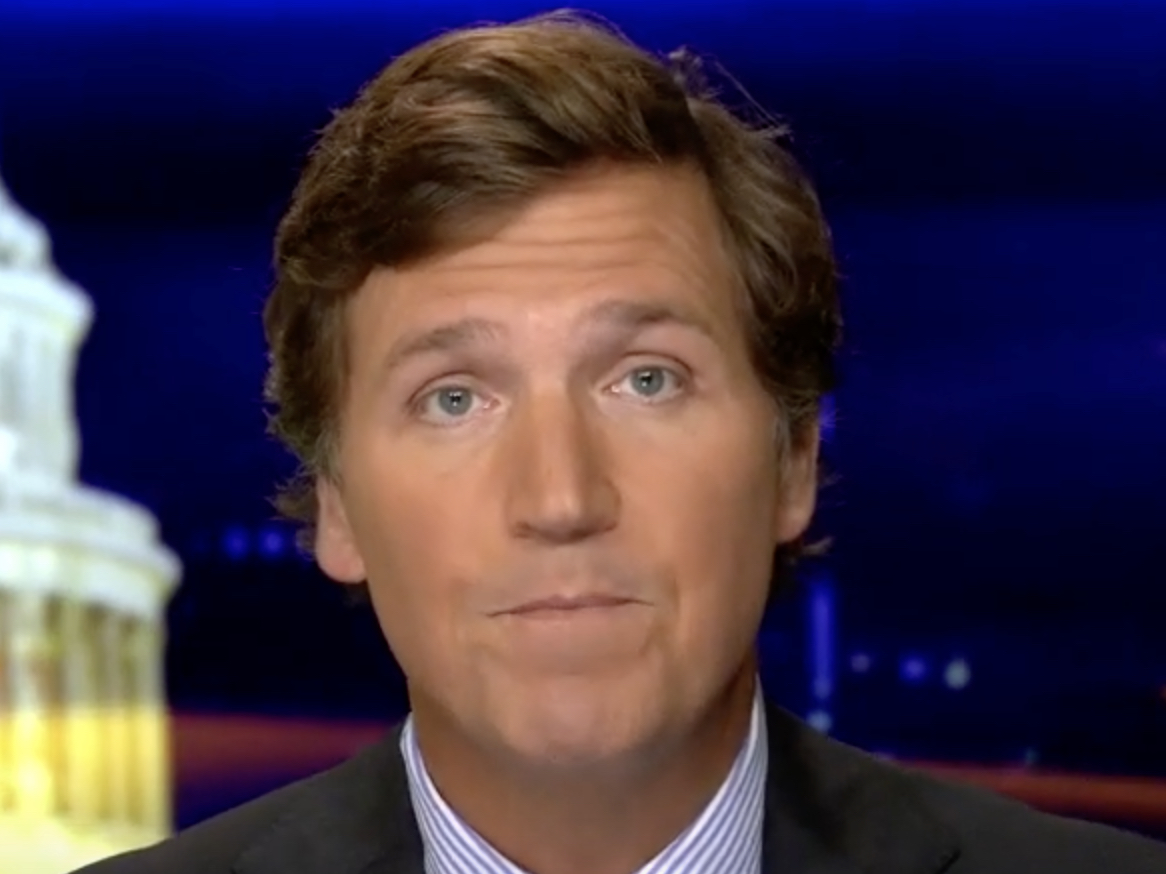 Tucker Carlson: Many Republicans In Washington Now Despise The People They Are Supposed To Represent 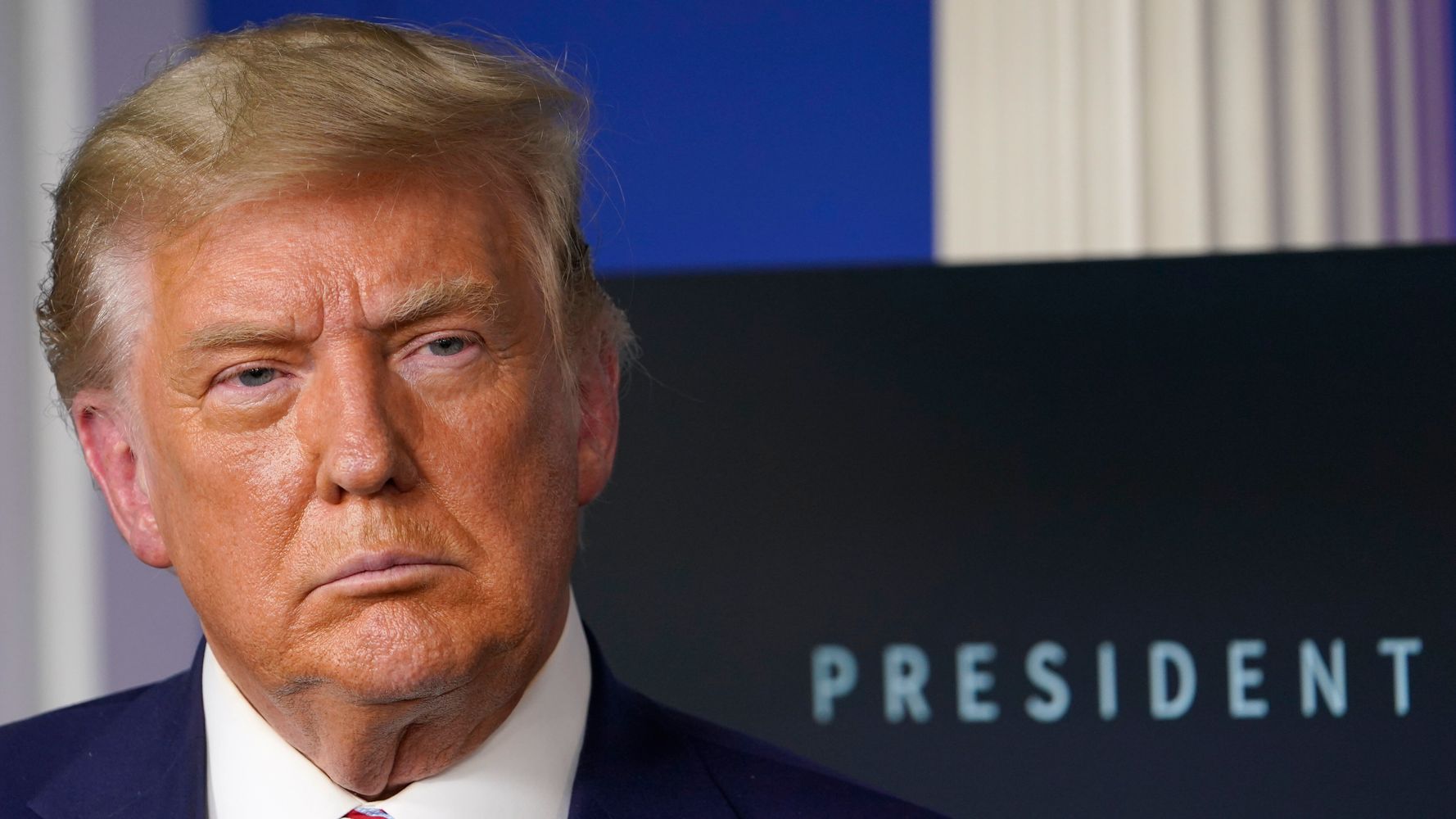