Last week, the pet project of the anti-American left and the “Great Reset” corporatists, hit an unexpected roadblock.

Nancy Pelosi’s leadership team in the House had included a provision increasing the national minimum wage to $15 per hour. There was a lot of celebrity firepower pushing this proposal. Alexandria Ocasio-Cortez’s formidable economics brain was employed to justify it. Jeff Bezos’s Amazon weighed in favorably as did the paper he owns. The $15 per hour federal minimum wages is one of those ideas that look great on paper but when it is put into effect the results are universally grim. The left-leaning, never-seen-a-program-it-didn’t-like Congressional Budget Offce estimated it would quickly cost 1.4 million jobs. To the “Great Reset” types, this is a feature not a bug as they are pushing for a guaranteed minimum income.

The roadblock was a little know apparatchik in the US Senate, Ellen McDonough, the Senate Parliamentarian. She ruled that the plan to include the minimum wage hike in the China virus porkulus “relief” bill did not meet Senate rules and could not be included.

Not to be deterred, the neo-commie faction led by Bernie Sanders pushed for a vote, the so-called “nuclear option,” to overturn the ruling of the parliamentarian by simple majority vote. In what is a sign of hope for the future, that vote failed.

The Senate on Friday is set to squash a bid to tack a $15 minimum wage to President Joe Biden’s $1.9 trillion coronavirus aid bill, with eight Democratic caucus members joining all 50 Republicans in rejecting the change.

The Senate parliamentarian had ruled that the wage increase could not be added to the bill and approved by a simple majority of senators despite House passage of the provision last week. After Senate Democrats stripped it from the Covid package, a group of progressive senators led by Bernie Sanders (I-Vt.) forced a vote on the policy change anyway.

That vote remained held open Friday afternoon at a tally of 42-58 while senators negotiated on other issues. But it already showed that even though the Democratic caucus overwhelmingly supports the effort of gradually raising the wage floor to $15, raising the wage faces significant hurdles within the party.

Kyrsten Sinema has really drawn the ire of the left by her vote…not the vote, per se, but the f***-you-and-the-horse-you-rode-in-on delivery

Senator Sinema a little too happy for poverty wages to remain pic.twitter.com/ze2T2CGtML

So, our national economy is safe for one more day, but it is a small victory. I’m not a “balanced budget” proponent but even the dimmest bulb has to see that the immense amount of debt we are taking on to deal with this contrived emergency is going to be an economic drag on our economy for generations. If there is a bright side to this mess it is that eight Democrats, including Schumer allies, crossed the line to vote against Pelosi’s Bolshevik faction.

Meghan tells Oprah it's 'liberating' to speak out on royal feud

Huawei's smartphone struggles are hitting it hard in China | Engadget 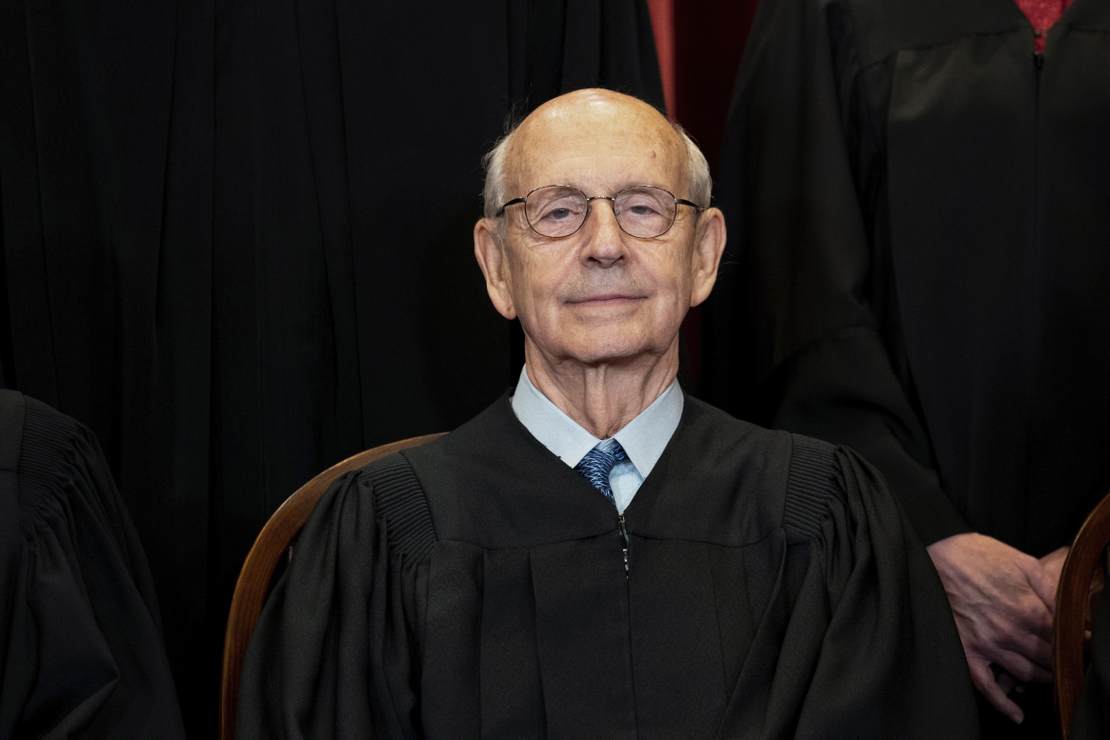 The Hunter Biden Gun Story: This One Should Be Hard to Make Go Away – Part 1 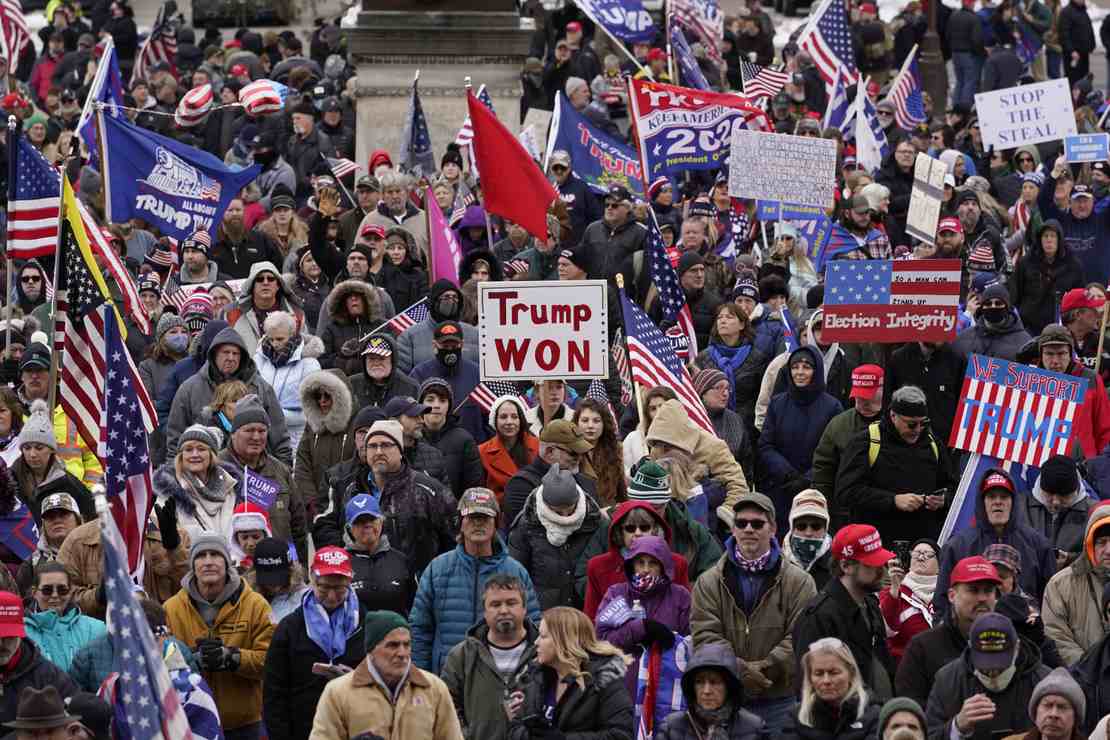