“If we’re not successful in rejecting this recall, Larry Elder is going to be sworn in as your next governor.” – Gavin Newsom, September 8, 2021

The road to the governor’s mansion for what could be California’s first black governor got a litle more heated today.

Larry Elder is now the front-runner threat to defeat to succeed Gavin Newsom, at least according to the incumbent governor in a speech made by Newsom in the Bay Area on September 8, 2021.

At a rally for his supporters, while stumping with Vice President Kamala Harris, Newsom said, “If we’re not successful in rejecting this recall, Larry Elder is going to be sworn in as your next governor.”

Newsom’s mention of Elder was later rebroadcast by KABC TV in Los Angeles as part of a story by reporter David Haskell, “Larry Elder tours homeless encampment in Venice, but leaves due to angry crowd”.

But Newsom’s barb wasn’t the only egg thrown at the candidate today.

Mr. Elder spent the day in Southern California, first in the Fairfax District of Los Angeles where he voted early in the recall election.

Later in the afternoon, Elder’s campaign went to visit a homeless camp in Venice, a liberal stronghold in the Los Angeles area, where he encountered residents agitated that the man from Fairfax had come too far west of the 405 Freeway into their backyard for their comfort.

Someone in the crowd began to throw eggs at the candidate and his entourage cut the visit short for security reasons. KABC TV reporter John Haskell reported on-air that Elder stated he was never concerned about his safety during the visit. It is unclear if he ever made it to the homeless camp.

#MORE The Elder campaign seemed surprised by the hostility from some of the homeless residents in #venice and rushed Elder to a vehicle while campaign security faced off with some residents who just wanted #larryelder to leave. Elder was going to answer questions, but unclear now pic.twitter.com/tfeKdQyJdj

Elder made a statement observing the tenor of the incident saying that “People are angry. People are furious. People are mentally ill. This problem needs to be fixed. And Gavin Newsom has made it worse.” 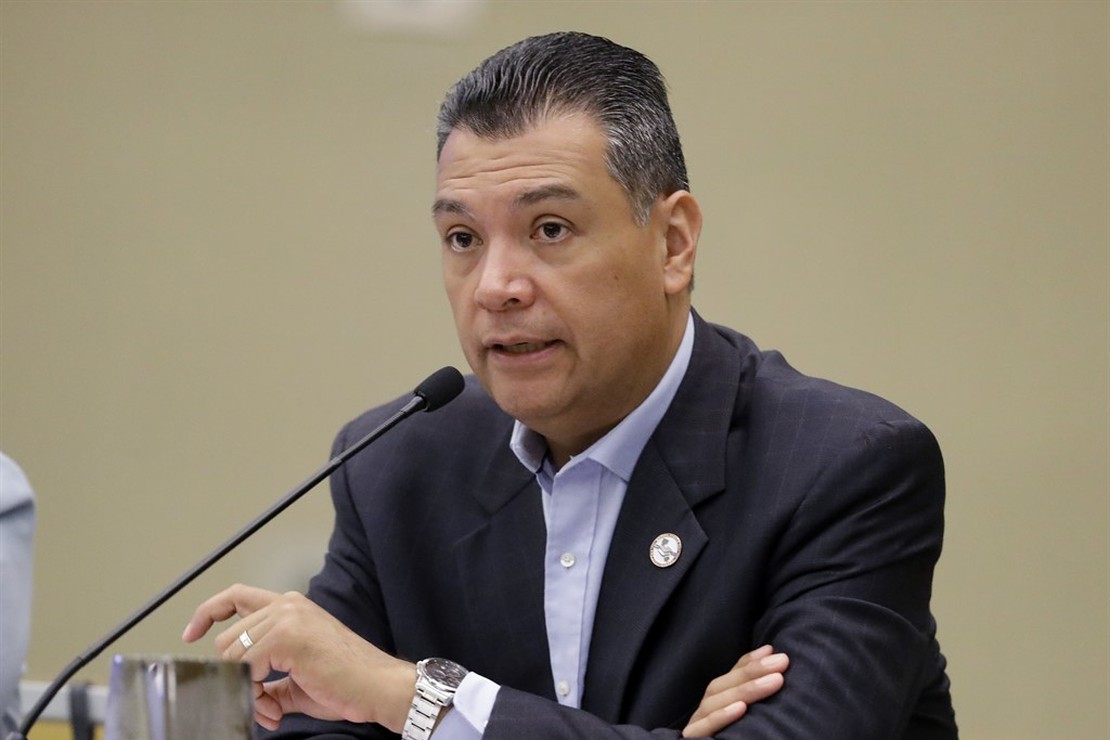 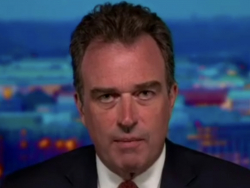 Charlie Hurt On Policing Masks: “They Can’t Arrest All Of Us” 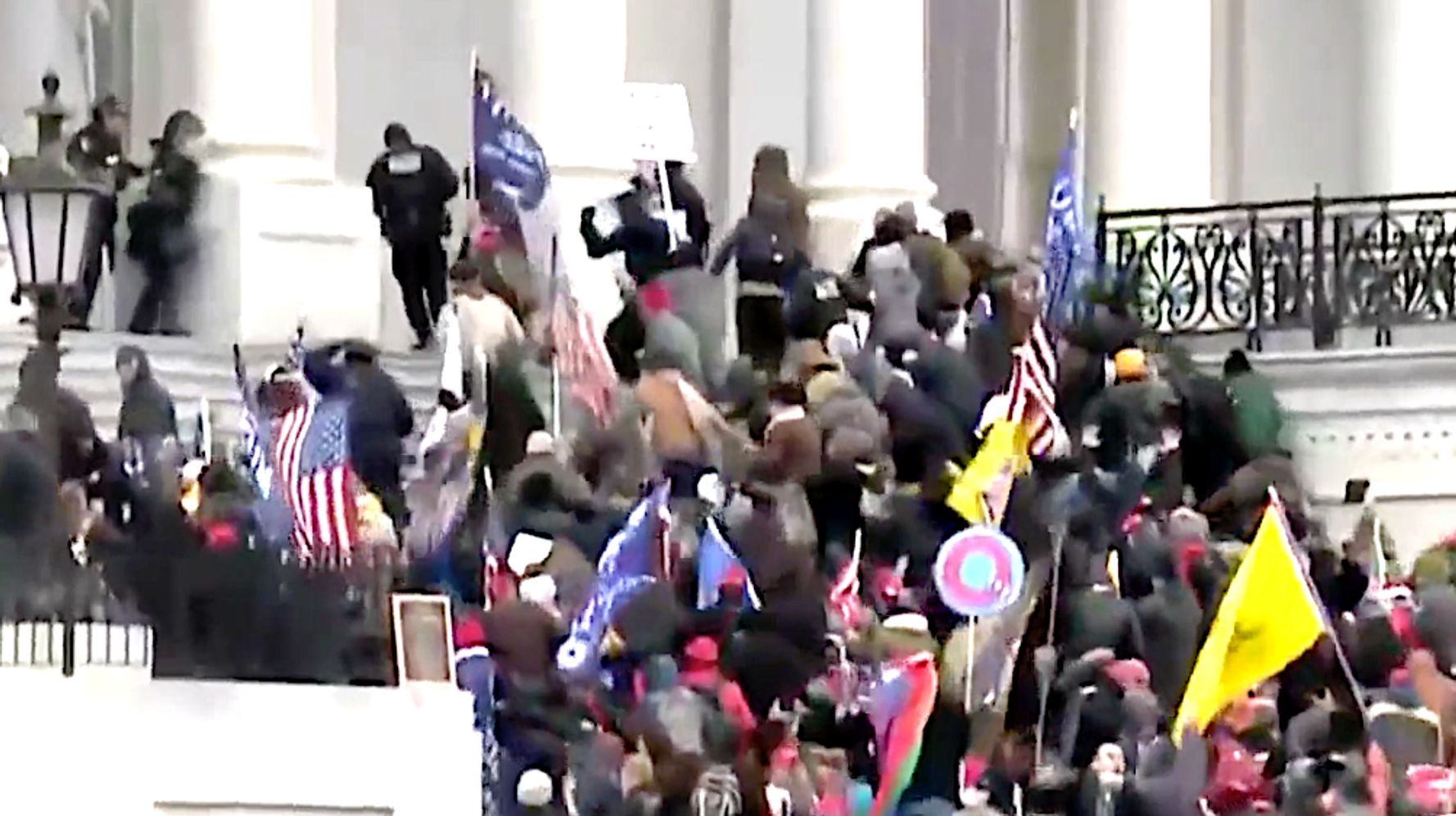