We reported yesterday word that an indictment might be coming in the Durham investigation and that it would be a person of some significance — Michael Sussman, who worked for Perkins Coie, the firm that represented both Hillary Clinton and the Democratic National Committee.

Now the indictment is in from the federal grand jury. The charge is that he lied to the FBI, telling them that he wasn’t representing the Clinton 2016 campaign when he was spreading the false stories about the Trump Organization and a Russian bank. In other words, the very charge is saying that, yes, he indeed was working for the Clinton campaign in spreading these false stories — saying officially (although we’ve obviously always known it) that the Clinton campaign was behind it. So that declaration is in itself is big.

Durham needed to get the indictment in under the wire because there was a five-year statute of limitations on the charge of making a false statement to federal authorities that was about to run out within three days.

According to the indictment, Sussmann met with then-FBI General Counsel James A. Baker on that date to pass along allegations that servers at the Trump Organization were connected to servers at Alfa-Bank, a Moscow-based financial institution. During their conversation, Sussmann allegedly told Baker that “he was not acting on behalf of any client, which led the FBI General Counsel to understand that Sussmann was conveying the allegations as a good citizen and not as an advocate”.

“In fact….” the indictment states, “in assembling and conveying these allegations, Sussmann acted on behalf of specific clients,” including the Clinton campaign. [….]

The indictment also claims that Sussmann had “coordinated and communicated” about the Alfa-Bank allegations “during telephone calls and meetings” with an unidentified tech executive who had passed him the purported server data in the summer of 2016 and the Clinton campaign’s general counsel, Marc Elias — then a Perkins Coie partner.

Those calls and meetings, the document alleges, were billed by Sussmann to the Clinton campaign.

That sounds like dead-to-rights to me. And they finally drop the name of Marc Elias. Can we expect to hear more there, as well?

You had stuff like this coming full circle — Hillary Clinton then using the information that she allegedly paid for against Donald Trump, pushing the myth of Russia collusion.

Sussman then allegedly pressed reporters to write about the Alfa Bank allegation and accused a NY Times reporter of not thoroughly investigating Trump.

The FBI found the Alfa Bank claim was nonsense — that the server in question “was not owned or operated by the Trump Organization, but, rather, had been administered by a mass marketing email company that sent advertisements for Trump’s hotels and hundreds of other clients.”

Then there was this fascinating bit of information in the indictment — that they may have accessed “non-public information” about Trump and coordinated with the Clinton campaign. The “tech executive” was, according to the indictment, promised a job in the Clinton administration that never came to be.

As was clear from the beginning, the wrong was all on the side of the folks trying to push the Russia collusion hoax. They allegedly did what they were trying to accuse Trump of doing.

What will be interesting is to see what else, if anything, they might have coming, if they are picking off a fish this close to the Clintons.

Jonathan Turley has a great breakdown of some of the connect-the-dot highlights that have already been reported of late:

Even for those of us who followed and wrote on the Russia investigation for five years, much has been revealed in the last year. It was disclosed in October, for instance, that President Obama was briefed by his CIA director, John Brennan, on July 28, 2016, on intelligence suggesting that Hillary Clinton planned to tie then-candidate Donald Trump to Russia as “a means of distracting the public from her use of a private email server.” [….]

Throughout the campaign, the Clinton campaign denied any involvement in the creation of the so-called Steele dossier’s allegations of Trump-Russia connections. However, weeks after the election, journalists discovered that the Clinton campaign hid payments for the dossier made to a research firm, Fusion GPS, as “legal fees” among the $5.6 million paid to the campaign’s law firm. New York Times reporter Ken Vogel said at the time that Clinton lawyer Marc Elias, with the law firm of Perkins Coie, denied involvement in the anti-Trump dossier. When Vogel tried to report the story, he said, Elias “pushed back vigorously, saying ‘You (or your sources) are wrong.’” Times reporter Maggie Haberman declared, “Folks involved in funding this lied about it, and with sanctimony, for a year.”

It was not just reporters who asked the Clinton campaign about its role in the Steele dossier. John Podesta, Clinton’s campaign chairman, was questioned by Congress and denied categorically any contractual agreement with Fusion GPS. Sitting beside him was Elias, who reportedly said nothing to correct the misleading information given to Congress.

So there’s a lot there that they could yet pursue with a lot of names in the mix. But this indictment today, I have to admit, I had given up hope that we might ever see something that consequential that really tied the Clinton people into the collusion. So I have to admit to being pleasantly surprised and hopeful that more may yet be in the offing. 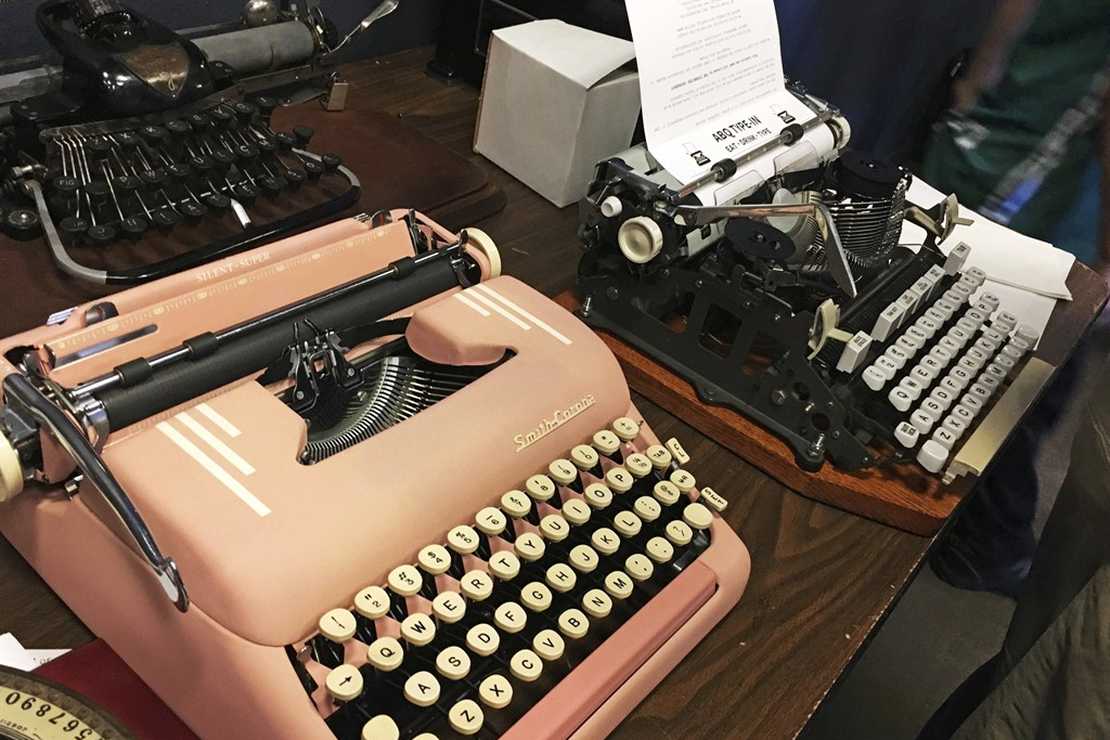 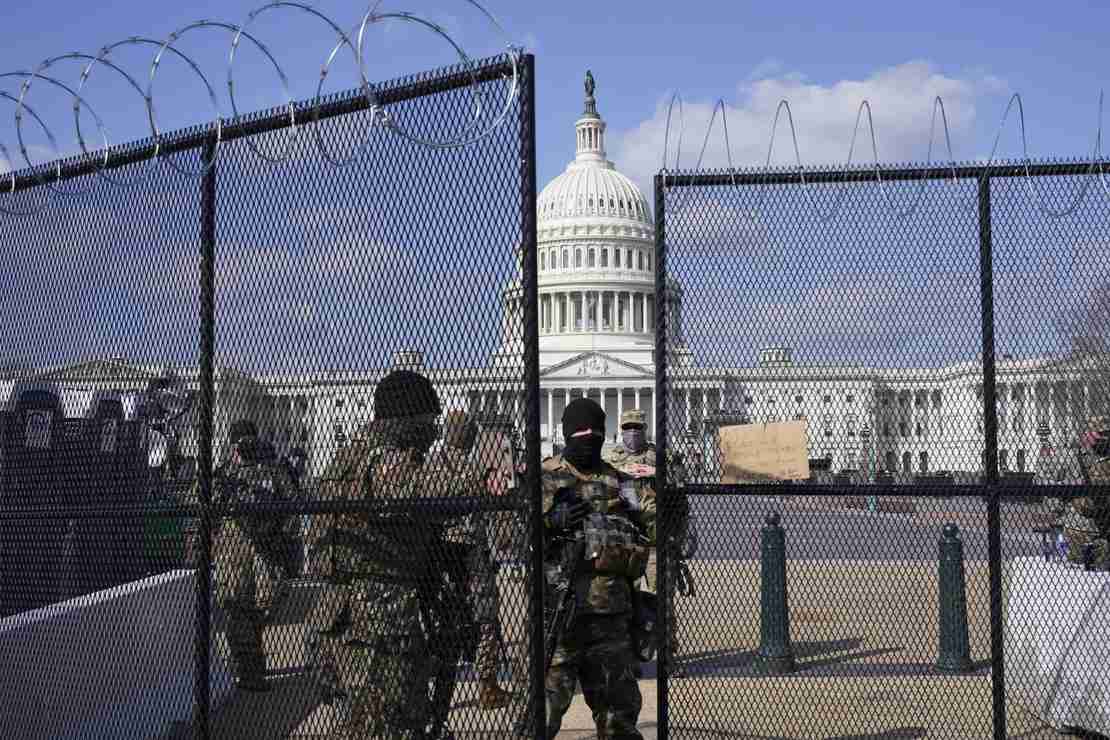 Police Detain Man for Having a Gun at J6 Rally in DC, but There’s a Big Twist 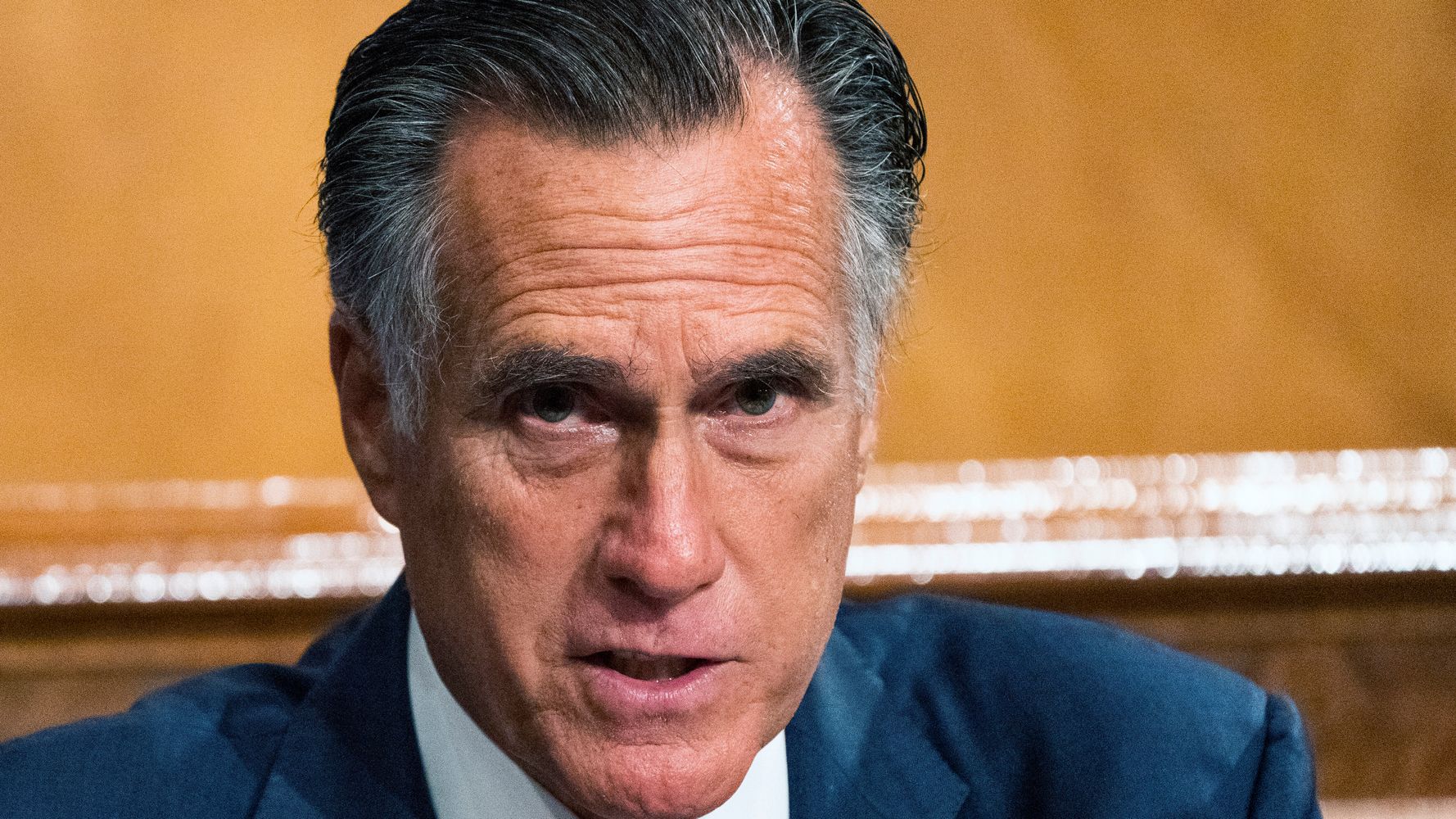 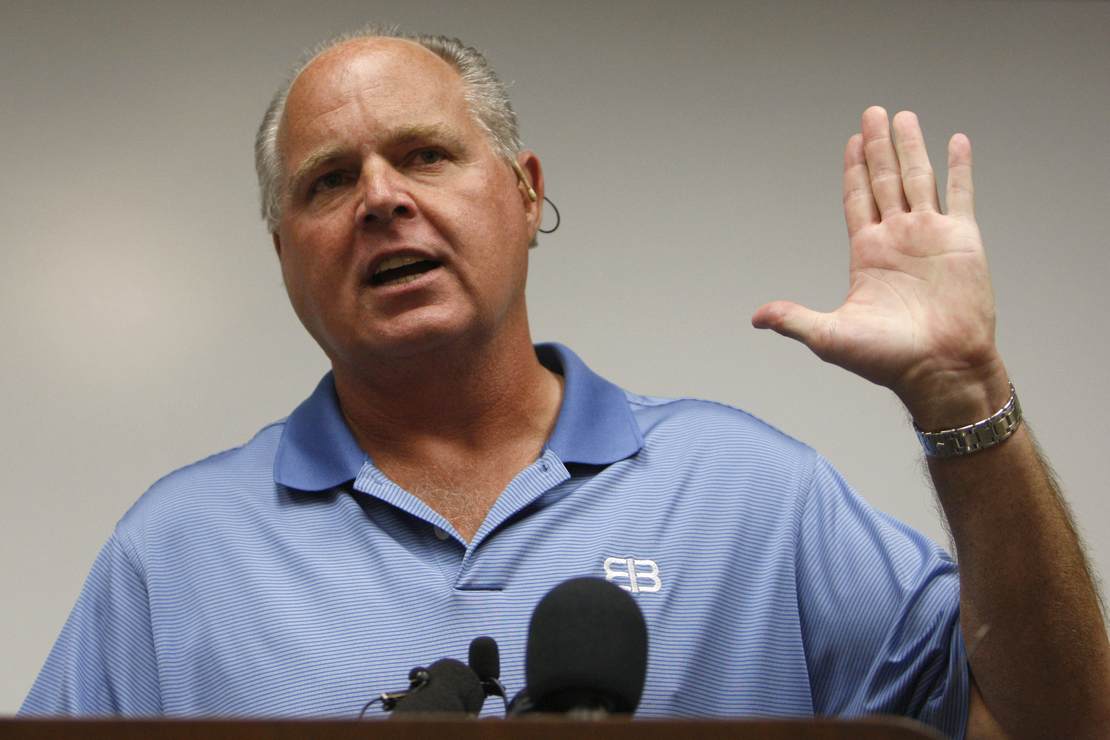