As you can imagine, the easy to upload, easy to earn style of phone application makes it far easier for anyone to become an OnlyFans creator and pull in money on the side. The site is rife with bored housewives, mothers looking for extra cash, wannabe influencers, and insecure teenage girls seeking the approval of strangers. A teacher may do her job at the school then come home and earn some extra cash posting sexy videos of herself for subscribers.

There haven’t been many stories yet about what kind of regret or depression has stemmed from using the platform but, again, it’s young. Rest assured, they will come out and due to the highly personal nature of the app, it’s likely going to be far more damaging. Women may base their worth on how much money they make or how much attention they get, and those who fail to become influencers, or see nasty comments lobbed against them, may take it far more to heart than ever before. It’s likely to ruin quite a few marriages as women are discovered to have accounts and men are found to be interacting in personal ways with content creators. 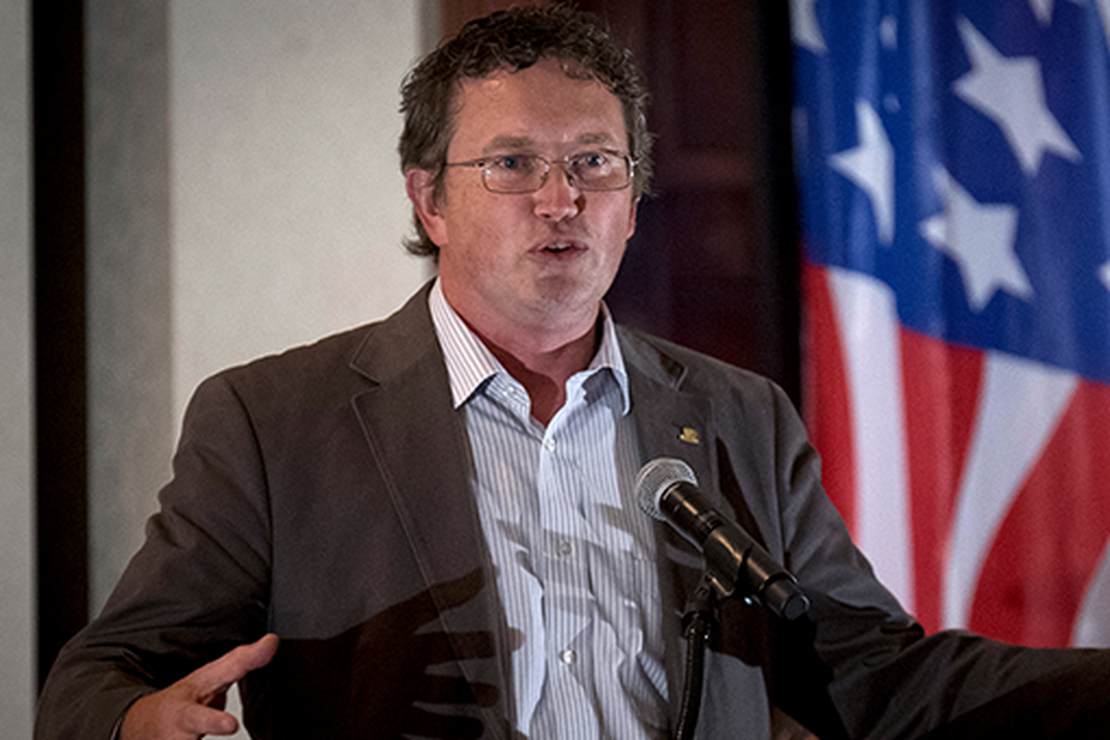 Rep. Massie Lays Down Some “Hard Truths” About January 6 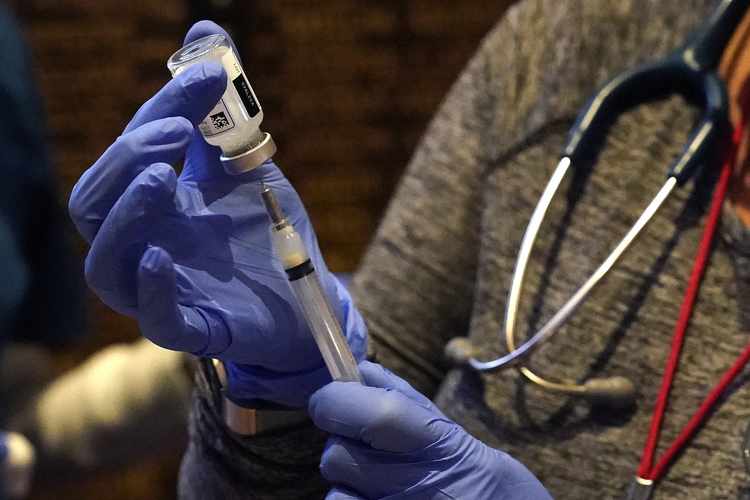