As RedState covered earlier today (see here and here), The Washington Post quietly corrected a major story that was used in the push for Donald Trump’s second impeachment. Originally, an “anonymous source” had claimed that Trump had said to a Georgia investigator that he wanted them to “find the fraud” and that doing so would make that person a “national hero.”

This was supposed to prove that Trump was trying to coerce Georgia’s Secretary of State, Brad Raffensperger, into making up data to hand him the election. In a stunning revelation, the entire claim turned out to be false, proven so by tape acquired by The Wall Street Journal.

The Washington Post’s correction was underwhelming. You’d expect such a big change in the facts to elicit a new story, but they want to bury this.

😬
“Trump did not tell the investigator to “find the fraud” or say she would be “a national hero” if she did so.”https://t.co/PnQm0aJyOu pic.twitter.com/GEzAJmhWDY

Now, Donald Trump himself is weighing in, lambasting the Post for their behavior. The Daily Caller provides the excerpt.

“You will notice that establishment media errors, omissions, mistakes, and outright lies always slant one way–against me and against Republicans,” Trump wrote. “This latest media travesty underscores that legacy media outlets should be regarded as political entities–not journalistic enterprises.”

This is dead on. These “errors,” which many would suspect are not errors at all, always go in one direction. When is the last time a major case of fake news targeted a Democrat? Heck, when was the last time the Post even targeted a Democrat via a single, unnamed source? There’s no journalistic integrity at that outlet at all. They have different standards depending on who they are trying to destroy on a given day. Trump has been their number one enemy for years, and that meant not even verifying the trash they were printing.

Of note is that this story spread far and wide, being the base of speculation that Trump had broken the law during the call. Democrats cited it in their failed, second impeachment attempt as well. What will the punishment be? We all know the answer to that is absolutely nothing. The Post won’t pay a price for putting out this false story just like they didn’t pay a price for their previous false stories.

Trump is right. These aren’t journalistic enterprises. Rather, they are political entities that solely favor one party, up to and including making up stories to affect elections. It would be perfectly reasonable to consider their tripe an in-kind contribution. 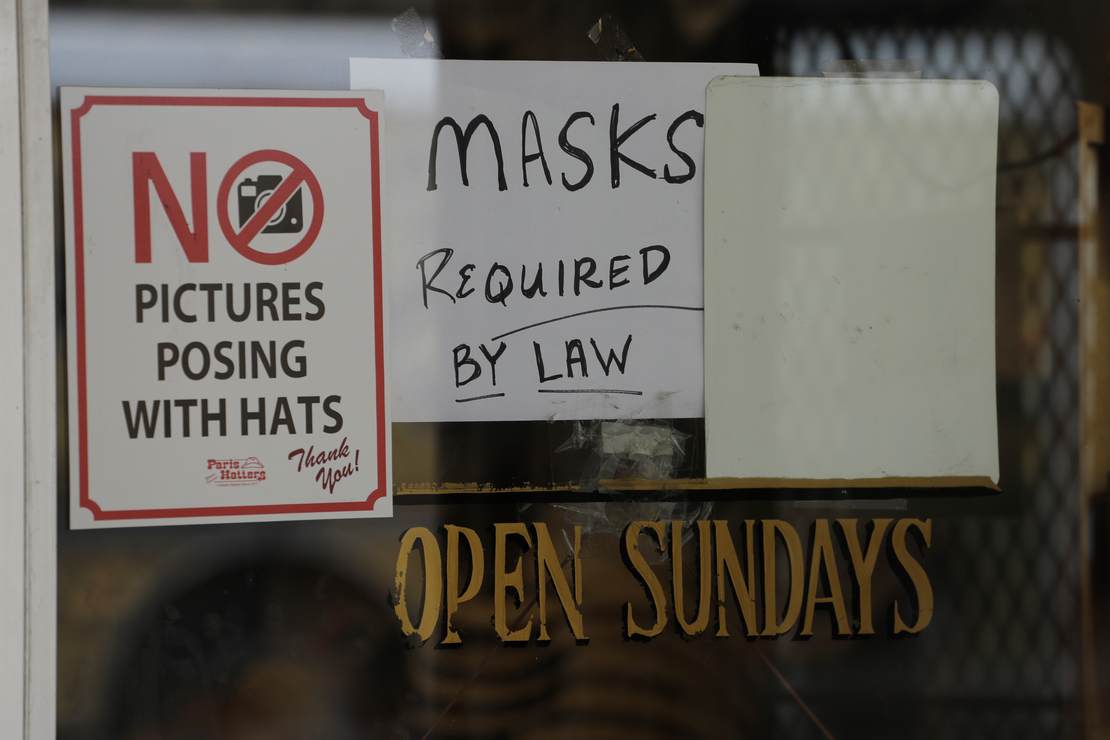 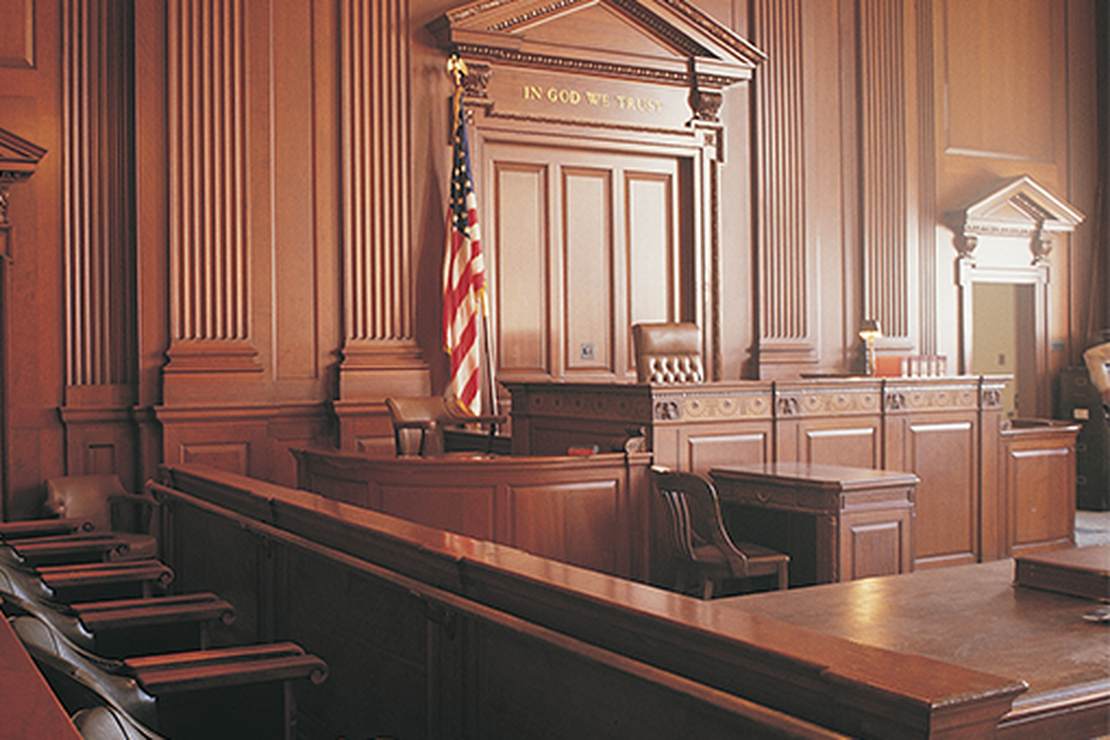 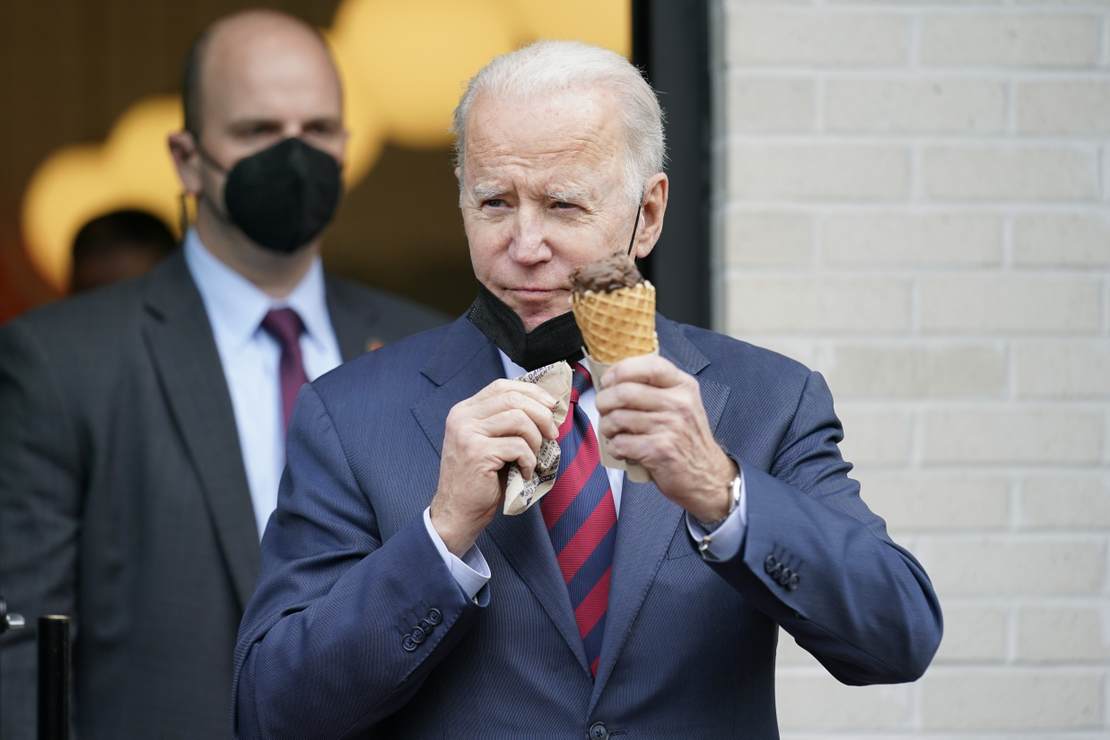