My colleague did a great piece earlier on Aunt Jemima changing their name to something that was just a horrible new name that sounded like a gravel mining company, Pearl Milling, but that also harkened back to some of the racist past history of the company.

But there’s another thing that some are afraid of. A lot of people don’t know that the brand was based upon the faces and/efforts of real women. Among those women were Nancy Green, Anna Harrington and Lillian Richard. Their family members were concerned that the removal of the picture and changing the name they further erase the real contributions of their family members who helped to make the brand.

As Scott reported, the first person who played the role was Nancy Green who was born a slave. But she wasn’t just a model for the face of the brand. She debuted at the World’s Columbian Exposition of 1893 in Chicago and was even awarded a medal by judges for her presentation. She became a national hit, touring the country as the company’s spokesperson for the product, helping to make the brand popular. Her family also says it was her

Lillian Richard also played the role, became an ambassador for Quaker Oats for 23 years and became hero in her home town of Hawkins, Texas for it, Vera Harris said last year about her great aunt when she heard about the brand’s decision to change the name. She said they don’t want all that history erased. “We want the world to know that our cousin Lillian was one of the Aunt Jemimas and she made an honest living. We would ask that you reconsider just wiping all that away,” she said. “I wish we would take a breath and not just get rid of everything, because good or bad, it is our history. Removing that wipes away a part of me — a part of each of us.” In response to the decision now, Harris said, “I don’t want a negative image promoted, however, I just don’t want her legacy lost, because if her legacy is swept under the rug and washed away, it’s as if she never was a person.”

There was also Anna Short Harrington who was discovered cooking at a New York fair. Her family later sued saying that the brand had used her recipes and trademarked her face with the brand and never gave her any residuals from all of that. When the company revised the brand and updated it 1989, they replaced it with a picture of Harrington’s youngest daughter, Olivia. But the suit was later tossed by the court on a technicality that the relatives couldn’t prove they represented Harrington’s estate.

Her great-grandson, Larnell Evans, said last year that she worked for Quaker Oats for 20 years and he said, “How do you think I feel as a black man sitting here telling you about my family history they’re trying to erase?” He said the company made a lot of profit and then “didn’t give us a dime.” 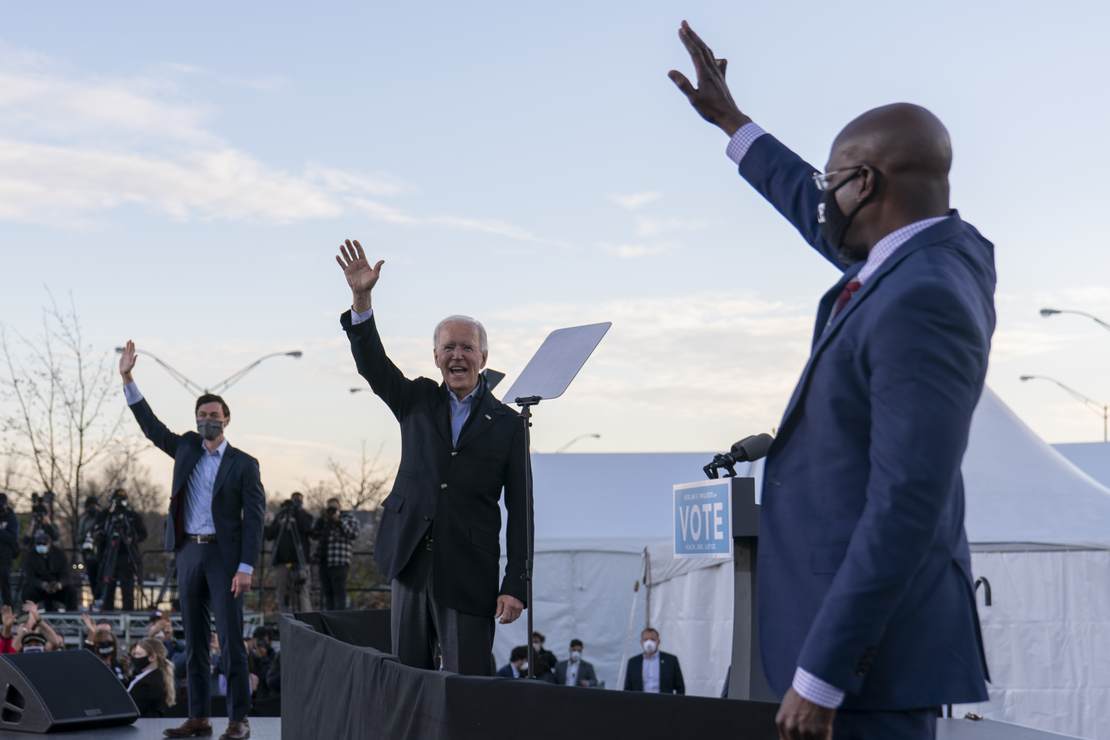 The Conservative Movement for the Next Two Years 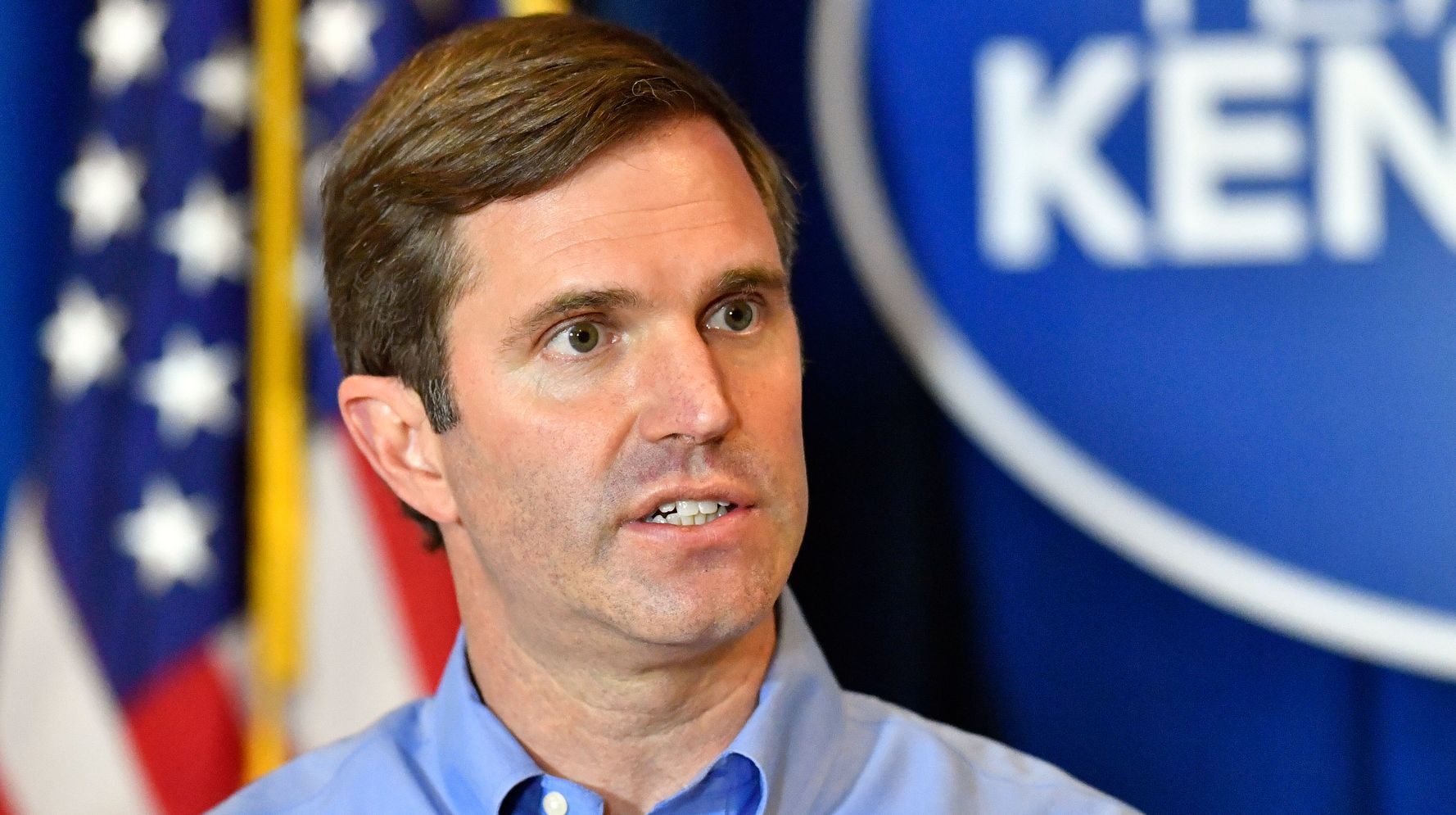 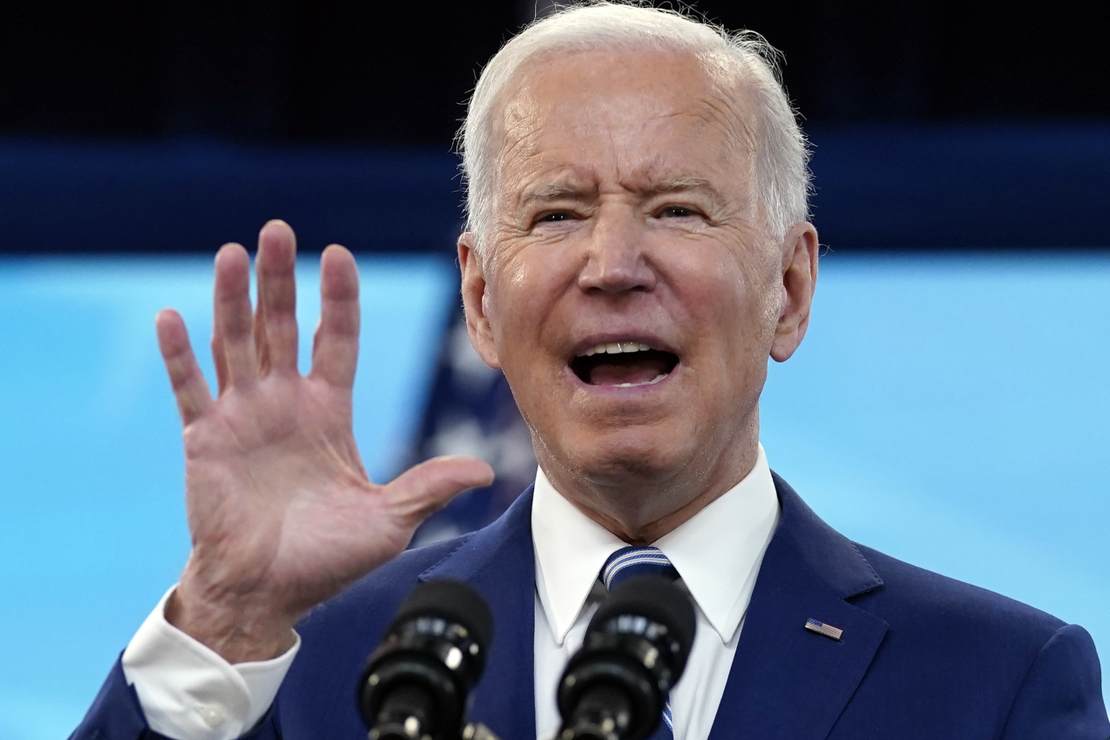 Biden Getting Together With Family For Easter, Despite Urging Against Gatherings Until July 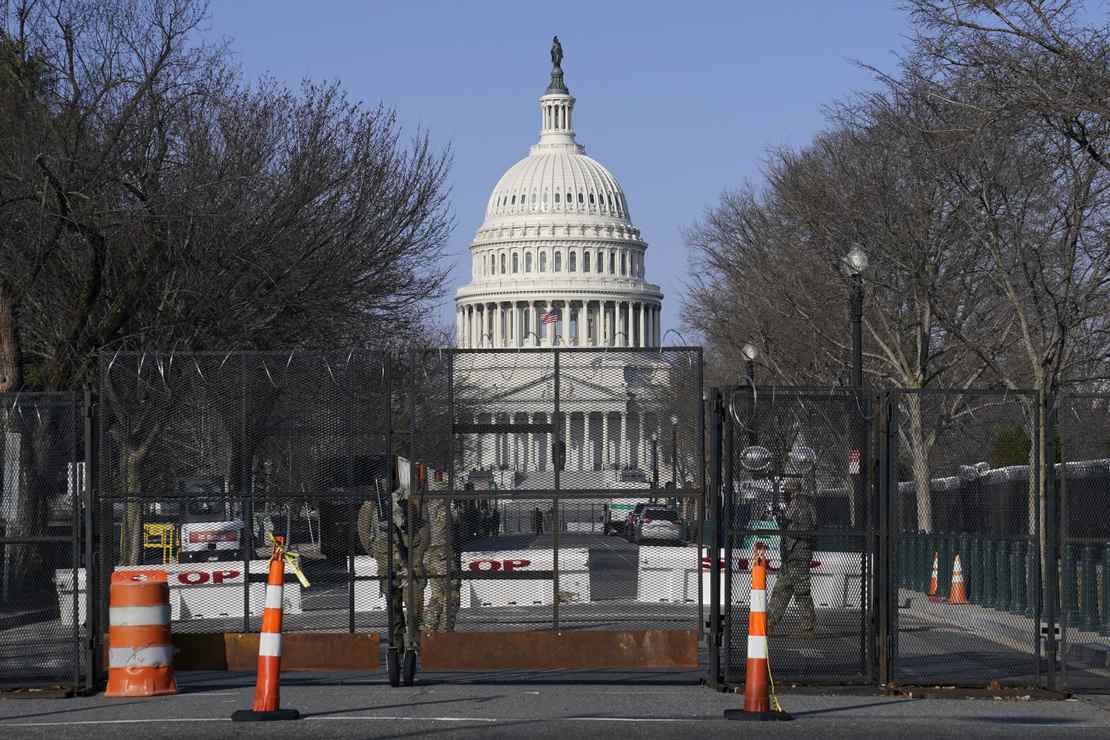 March 4 Prediction About QAnon Attack Was a ‘Mirage,’ So Now Media Is Talking About a New Date