With the retirement of Supreme Court Justice Stephen Breyer being made official Thursday by the man himself just one day after some court snitch rushed to the media before Breyer was read to make it also came the expected news that President Biden would be nominating a black woman in hopes that she would be confirmed and make history in the process.

“While I’ve been studying candidates’ backgrounds and writings, I’ve made no decisions except one,” Biden stated during a press conference earlier with Breyer. “The person I will nominate will be someone with extraordinary qualifications, character, experience, and integrity, and that person will be the first Black woman ever nominated to the United States Supreme Court.”

While a lot of names are being thrown out there as possibilities, including D.C. Circuit Judge Ketanji Brown Jackson, who seems to be the odds-on favorite as far as leftists are concerned, another aspect of the confirmation process Democrats are eager to see play out is how many Republican Senators will go on record opposing a black woman for the nation’s highest court.

For instance, Bill Clinton apologist and CNN analyst Joe Lockhart tweeted that he was looking “forward to watching every Republican Senator oppose the first black woman to the Supreme Court” before the midterms.

Daily Beast columnist Wajahat Ali, who was one of a trio of CNNers including Don Lemon and Rick “Confederate cooler” Wilson who participated in the infamous “boomer rubes” segment that mocked conservatives in January 2020, gleefully trotted out the race card he keeps on hand, echoing a sentiment similar to Lockhart’s:

“How can we be racist and sexist without being THAT openly racist and sexist?” Every Republican consultant right now coming up with smears and dog whistles and hateful talking points to attack Biden’s Supreme Court nominee who will be a Black woman.

While the reality of the matter is that most Republican Senators would oppose whoever Joe Biden nominates (regardless of skin color and/or gender) because they know they’d likely be a “woke” proponent of judicial activism (the left’s favorite kind of judge), many conservatives found it rather amusing how history-challenged Lockhart, Ali, and others expressing glee over the coming battle over Biden’s eventual nominee proved themselves to be.

For instance, there was this inconvenient fact:

Not to mention this one, which unfortunately took a devastating toll on Miguel Estrada’s wife Laury, who miscarried and later died in 2004 of an accidental overdose:

Racist Democrats blocked him PURELY because of his race.

They destroyed his family in the process. #NeverForget https://t.co/ItgBA6FLJi

And last but certainly not least, who could forget about this one? Why, that looks like then-Senator Joe Biden blocking Clarence Thomas, who in 1991 would go on to become the second black man to sit on the Supreme Court despite the vicious, racially-charged smear campaign against Thomas led by Biden himself:

Making all of this about race is dumb not to mention insulting to people who want to see debates over a person’s qualifications rather than games played involving their gender and skin tone.

But if Democrats want to “go there” on this issue, they’re likely to regret it. Sen. Minority Leader Mitch McConnell has already signaled to Sen. Majority Leader Chuck Schumer to be prepared for a battle, and if anyone knows how to turn the tables on Democrats during these types of fights – especially when they pull out their tiresome bags of tricks, it’s Cocaine Mitch.

I’m stocking up on the popcorn. Stay tuned!

Nicolas Cage Gushes Over 5th Wife Riko Shibata: This Time I ‘Got It Right’ 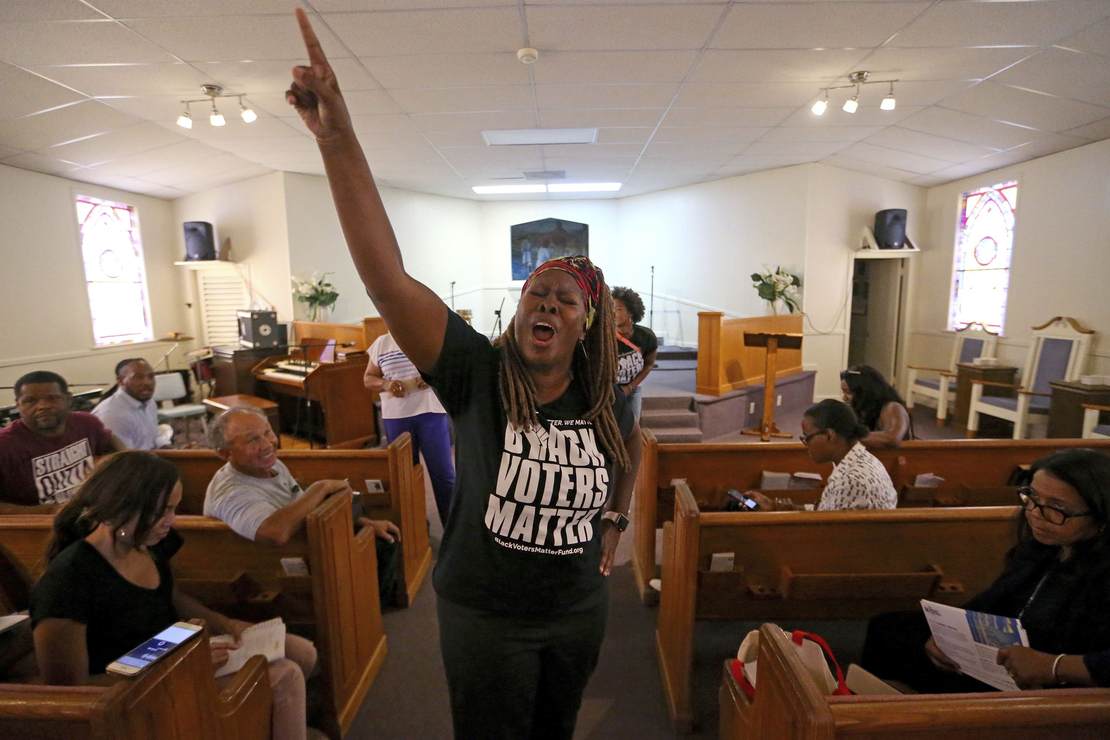 Black Voters Throwing Biden Under the Bus in Increasing Numbers

Andrew Cuomo Spokesman Trashes Janice Dean, She Fires Back and Others Respond 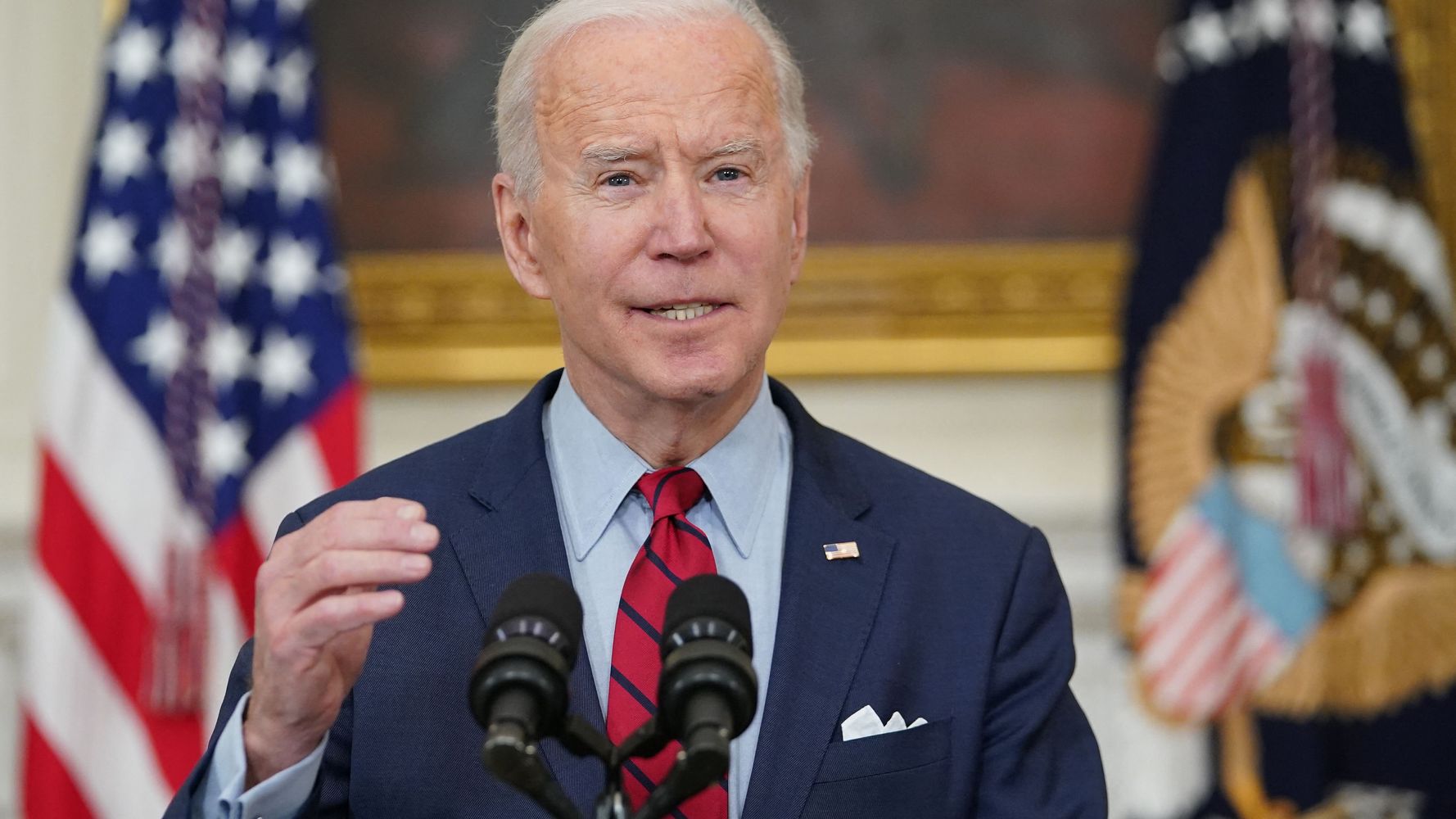 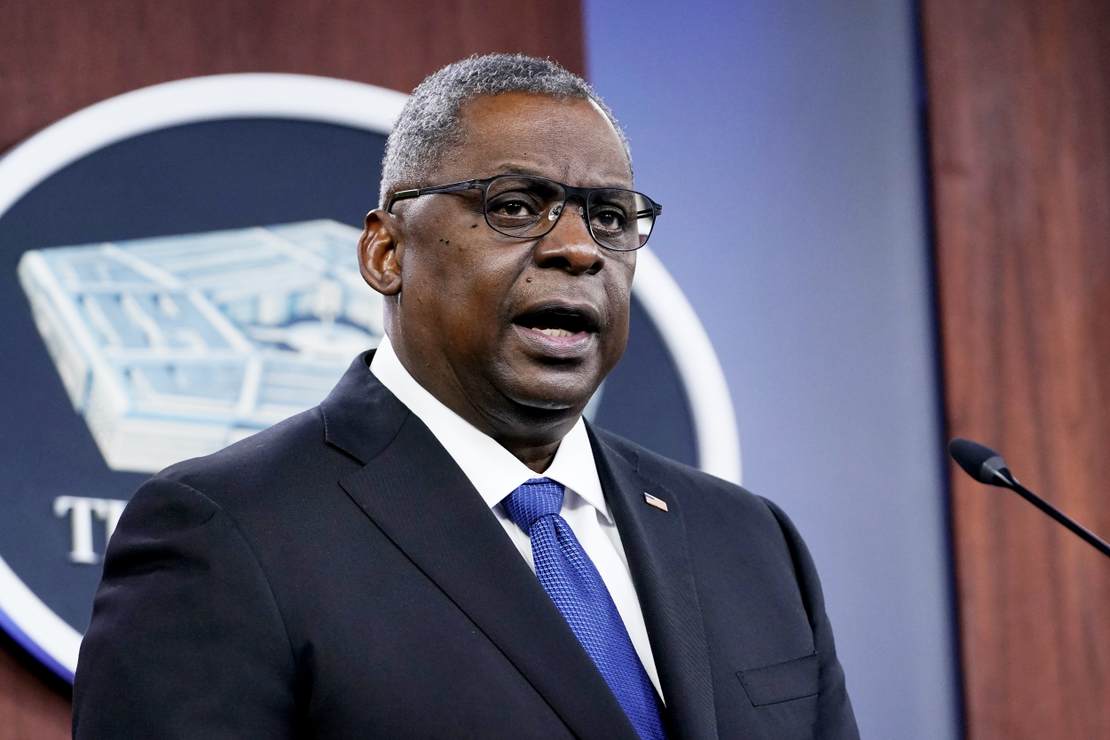