Nearly a decade ago, Democratic Sen. Russ Feingold warned that his party would “lose its soul” if it began taking unlimited corporate money with plans to wean itself off the addiction later –  especially if the funds helped Democrats gain control of the White House and Congress.

Fast-forward to 2021 and that warning is facing its first big test.

Anonymous “dark money” donors provided $145 million to pro-Biden groups during the 2020 election, helping pave his way to the White House and dwarfing the $28.4 million spent on behalf of Donald Trump, Bloomberg reported in late January. When it comes to control of the Senate, Stacey Abrams’ voter-registration groups, Fair Fight and its dark-money arm, Fair Fight Action, also are widely credited with helping Democrats win the Georgia runoffs.

Liberal dark-money groups, which (like conservative ones) don’t disclose the source of their funds, started out-spending their counterparts in 2018, according to a report by Issue One, an advocacy group calling for more restrictions on campaign fundraising. The Center for Responsive Politics, a group that closely tracks campaign spending, found that liberal dark-money groups outspent conservatives ones in 2020 as well.

Despite benefiting from the anonymous largesse, Democrats have seemed uneasy – at least publicly — cozying up to these big donors whose identities are obscured.

During his presidential primary campaign last spring, Joe Biden said one of his first priorities would be signing a comprehensive campaign-finance reform bill that, among other things, would force dark-money groups to disclose their donors. But in the first few weeks of the new administration, passing a COVID relief bill to help struggling Americans, along with impeaching Trump, have become the two main priorities set before Congress. For now at least, the reform bills have been shunted aside despite Democrats giving them top legislative billing – dubbing them HR 1 and S 1 to signify their importance.

Instead of prominent Democrats, including Biden, aggressively pressing for more campaign-finance disclosure, there’s been a proliferation of news about plans by liberal groups to spend more dark-money to help congressional Democrats keep their majorities and push the party’s agenda to the left.

Sixty-two liberal groups, including Demand Justice and Fix Our Senate (a trade name for the Sixteen Thirty Fund) — both organizations that hide their donors’ identities — sent a letter Friday to Majority Leader Chuck Schumer calling on him to abolish the Senate filibuster to help break any gridlock and advance a liberal agenda.

The hypocrisy of a group that obscures its donors calling for more disclosure wasn’t lost on conservatives who oppose campaign finance disclosure mandates.

“We now know that many of these dark-money groups are part of a massive operation on the left,” Adam Laxalt, a former Nevada attorney general who serves as an outside counsel for Americans for Public Trust, a conservative watchdog group, said in a statement. “It’s not surprising that these and other progressive groups have set their sights on our courts, the last obstacle to complete power.”

Even though Democrats insist they are fighting fire with fire and will not “unilaterally disarm,” with their majority in both chambers of Congress they now have the power to advance the reforms they have long advocated, notes Michael Beckel, Issue One’s research director.

“The increased dark-money spending by liberal groups in recent years should make it clear to all members of Congress that neither party is immune from being pummeled by attack ads funded by anonymous donors,” Beckel told RealClearPolitics. “Democrats and Republicans alike should be motivated to end secret spending in our elections. Lawmakers in both parties should be taking dark money seriously and working to bring more transparency to campaigns.”

Yet, as Feingold predicted, ending the addiction to big money is proving difficult for Democrats now that they’re playing the game better than Republicans.

Democrats always opposed Citizens United, the Supreme Court’s landmark 2010 decision that allowed virtually unlimited money in politics. They said opening the floodgates to unlimited donations flew in the face of their commitment to helping average Americans and those struggling to get by. But Democrats also opposed Citizens United because they thought Republicans and their deep-pocketed corporate allies would benefit the most from the ruling.

“Their mantra of not ‘unliterally disarming’ was really their justification for learning how to master super PACs and dark money and all that, and they’re doing a better job of it right now than the Republicans,” Craig Holman, a lobbyist for the group Public Citizen, which advocates for stricter campaign-finance laws, told NBC News last fall. Holman went a step further, predicting more Democratic complacence on the issue if they were to win the Senate and the White House.

Under such a scenario — which became political reality — Holman said his group would have to “hold their word over their head.”

Now, Senate Democrats who sponsored S 1 are not pushing for prompt consideration of the bill. Sen. Jeff Merkley (pictured), an Oregon Democrat and the lead sponsor, did not respond to repeated requests for comment from RCP.

A spokesman for Schumer also did not respond to an RCP inquiry. Schumer is up for reelection in 2022 and could face a primary challenge from his left flank, perhaps from Rep. Alexandria Ocasio-Cortez. Majority Forward, a nonprofit with ties to Schumer’s Senate Majority Pac, channeled $57.4 million into super PACs that helped Democrats regain the majority in the upper chamber. The group received $76 million in anonymous donations from mid-2018 to mid-2019, the same year it passed tens of millions of dollars to other left-wing nonprofit groups devoted to funding “voter engagement” efforts. The Senate Majority PAC sent its largest donation — $14.8 million — to America Votes, a group that Georgia election officials investigated for allegations it sent ballot applications to non-residents. A spokesperson for America Votes has denied any wrongdoing, arguing that it sent absentee ballot applications to registered voters across Georgia, using an official list from the secretary of state’s office along with postal address data.

Sen. Sheldon Whitehouse, a vocal proponent of ending dark-money groups, also did not respond to an RCP request for comment. The Rhode Island Democrat has repeatedly described the impact of these “shadowy” groups as a “rot on our American democracy.”

Last fall Whitehouse testified during a House judiciary subcommittee hearing that conservative dark-money organizations unduly influenced the confirmation of conservative judges during Trump’s time in office. But Whitehouse also has said he would accept campaign donations from dark-money groups and has delivered speeches to liberal groups that accept money from secret donors.

Last summer, the longtime senator trashed the judicial nominating process during Trump’s time in office as “rigged.” He argued that Supreme Court Justices Neil Gorsuch and Brett Kavanaugh won confirmation because they were backed by a sophisticated dark-money advertising “scheme” funded by corporations and deep-pocketed GOP donors.

Whitehouse spokesman Rich Davidson told RCP at the time that the donor disclosure his boss is seeking should apply to all groups “regardless of ideological bent.” Davidson made the comment the same day Whitehouse spoke about the evils of conservative dark-money groups at an event hosted by the American Constitution Society, a liberal dark-money group that doesn’t disclose many of its donors.

Over the last week, RCP reached out to numerous groups (or their political arms) that don’t disclose their donors, including Demand Justice and Planned Parenthood Action Fund. Only one, the Sixteen Thirty Fund, which Politico labeled a “dark-money behemoth” after it raised $137 million from anonymous donors in 2019, came forward to say it supports efforts to force it and other groups that amass these “shadowy” funds to disclose their donors.

“We have lobbied in favor of reform to the current campaign finance system,” Amy Kurtz, the fund’s executive director, told RCP in an emailed statement. “But we remain equally committed to following the current laws to level the playing field for progressives.”

Kurtz referred to that statement when asked whether she supports passage of the disclosure mandates in HR 1 and S 1, considering the success that dark-money groups such as hers had this cycle in helping Biden win the White House and Democrats gain the Senate majority.

Fire Fauci is Trending on Twitter and It’s Long Overdue

AOC Proclaims Southern States Must Be ‘Liberated’, and People Have Thoughts 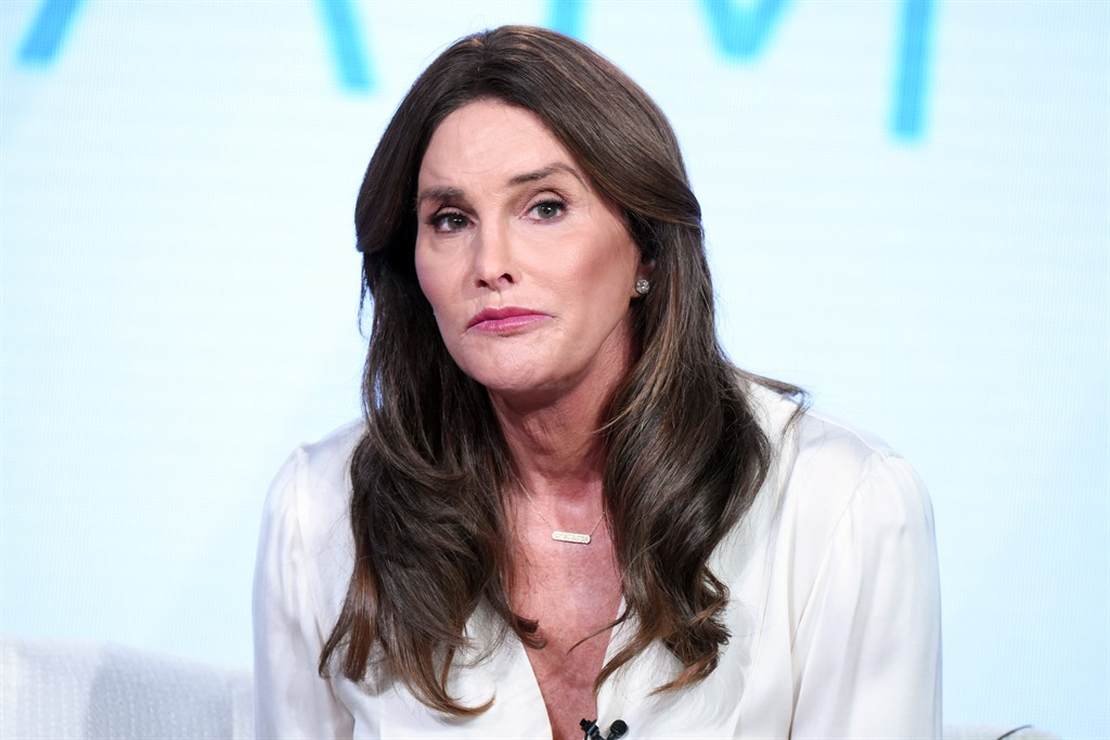