More than half a dozen House Democrats, one House Republican and scores of critics have condemned and called for action against Rep. Paul Gosar (R-Ariz.) Monday after he posted a doctored anime video that depicts him killing Rep. Alexandria Ocasio-Cortez (D-N.Y.).

Gosar tweeted an edited version of the opening credits of the Japanese anime series “Attack on Titan” showing himself as the main character who then slashes the neck of a foe with Ocasio-Cortez’s face. He also swings his swords at an enemy with President Joe Biden’s face superimposed on it.

Gosar, whose own family members have taken out ads decrying his behavior in the past, has repeatedly been linked to the planning of the Jan. 6 riot at the U.S. Capitol and once defended the Donald Trump supporters who stormed the building as “peaceful patriots.”

Ocasio-Cortez responded to the incident by highlighting Gosar’s white nationalist ties. She tagged House Minority Leader Kevin McCarthy, saying that Gosar would “face no consequences” because the Republican leader “cheers him on with excuses.”

So while I was en route to Glasgow, a creepy member I work with who fundraises for Neo-Nazi groups shared a fantasy video of him killing me

And he’ll face no consequences bc @GOPLeader cheers him on with excuses.

Despite his affiliation with a range of white nationalist and militia groups and his history of political extremism, Gosar has managed to escape censure from Republican leadership. Earlier this year, he delivered a keynote speech at a white nationalist conference in Florida and was later featured on an invitation for a fundraiser for the group. When confronted about it, he claimed to have no knowledge of the fundraiser. McCarthy accepted the excuse and did not denounce his actions, nor did any of his GOP colleagues.

Republican Rep. Adam Kinzinger (Ill.) joined them, predicting that McCarthy would sidestep the issue instead of proactively condemning it.

This will continue. Of course @gop and @GOPLeader can condemn this proactively (not some sidestepping comment when asked about it.). They won’t. The “arm-pit farting” of our politics is why we are failing the people. https://t.co/JYwc5gG96B

“This is sick behavior from Rep. Paul Gosar,” Lieu tweeted. “In any workplace in America, if a coworker made an anime video killing another coworker, that person would be fired.” He called for Gosar to be removed from congressional committees.

Raskin said Gosar’s “conduct is grotesque, dangerous and utterly disgraceful to the United States House of Representatives” and said “we must address” it.

Bush called for his expulsion from Congress. Tlaib said his party must rein him in.

“Fantasizing about killing a colleague is dangerous, deranged, and promotes violence,” she tweeted.

McCarthy’s office did not immediately respond to a request for comment.

Rep. Gosar’s conduct is grotesque, dangerous and utterly disgraceful to the United States House of Representatives. We must address his intolerable assaults on the dignity of our body and safety of our colleagues. https://t.co/oR4qtIOjAt

This man should not serve in Congress. Fantasizing about violently attacking your colleagues has no place in our political discourse and society. https://t.co/tr2b4poD2m

This is grotesque and demands action by the House of Representatives and social media companies.

Glorification & incitement of violence is not just toxic to our democracy, but dangerous for my friends and colleagues.

Gosar’s digital director, Jessica Lycos, told The Washington Post in a statement Monday night that “it’s a cartoon” and “everyone needs to relax.”

Dozens of prominent Twitter personalities also spoke out against the Arizona lawmaker and called for punishment from both Congress and social media platforms.

The universal outrage this would’ve caused if any Democratic lawmaker did anything like this… Paul Gosar is out of control. We need accountability. https://t.co/0gZ0GlKcfb

RT if it’s time to remove would-be murderer @RepGosar from Twitter…and from Congress.

3-day sports festival at Bhandewah to be hosted by the Army. - MacroTraveller

Raising Naples: how the catacombs of saints transformed Sanità 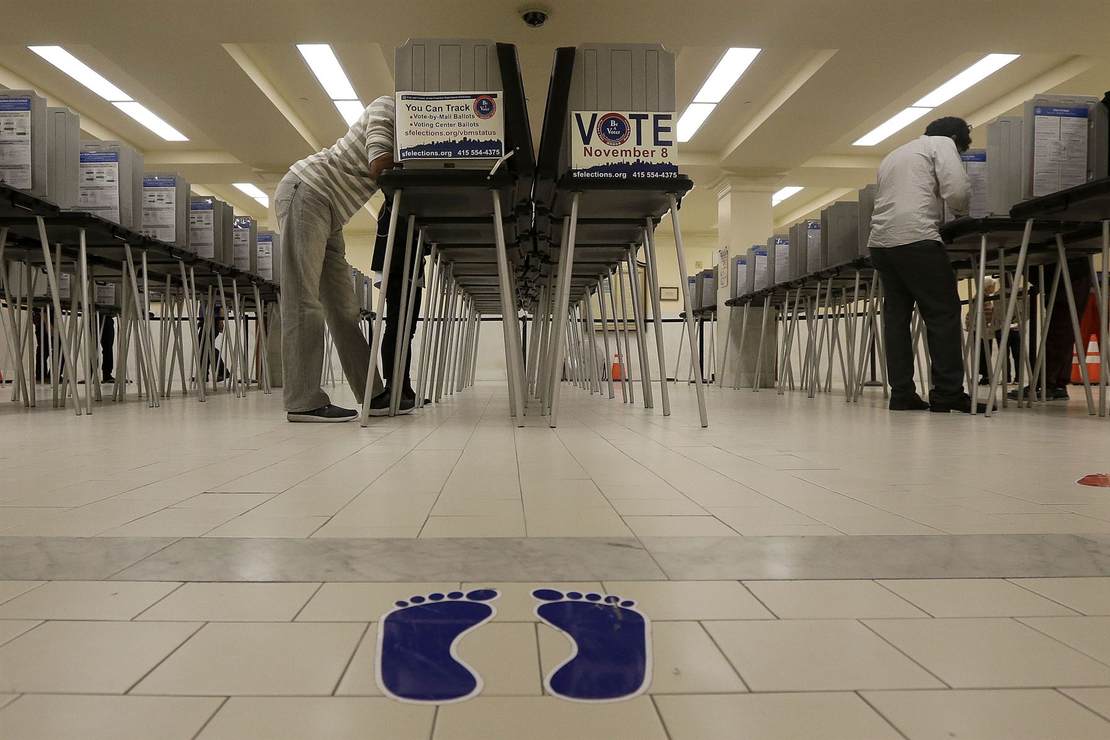 Conservative Parents Sweep Texas School Board Elections on a Theme of Transparency, No Masks, and No CRT in the Classroom