For more than two weeks, Abbott has sent about 500 border crossers and illegal aliens to Chicago, Illinois, which prides itself on being a sanctuary jurisdiction for illegal aliens.

The 500 arrivals account for just 0.01 percent of the estimated five million border crossers and illegal aliens who have crossed the southern border since Biden took office.

Mayor Lori Lightfoot (D) has called the migrant buses from Texas “immoral” and “unpatriotic” as well as “racist and xenophobic.” Those statements come as Lightfoot has relocated many of the arriving border crossers and illegal aliens to the suburbs of Chicago.

“I’m not going to mince words here, the governor of Texas is forcing on New York and [Washington] D.C. and Chicago and potentially other places, a needlessly last minute and complex process, that is a heartless display of politics over people,” Pritzker said in a press conference this week.

Lightfoot, last week, called on Biden to “step up” with “federal support” to aid the sanctuary jurisdiction with the migrant buses.

The migrant buses sent to Chicago are a fraction of what American border communities are forced to sustain with about 6,000 illegal aliens crossings every day.

Recently, in the Del Rio Sector of the Texas-Mexico border, Border Patrol agents apprehended nearly 13,000 border crossers and illegal aliens — averaging almost 1,900 apprehensions a day in the area — which is about a third of Del Rio’s total population.

John Binder is a reporter for Breitbart News. Email him at [email protected] Follow him on Twitter here. 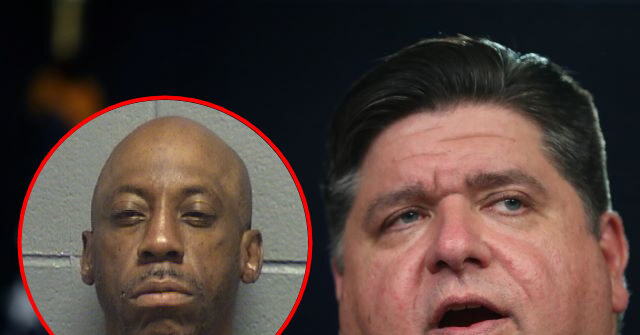 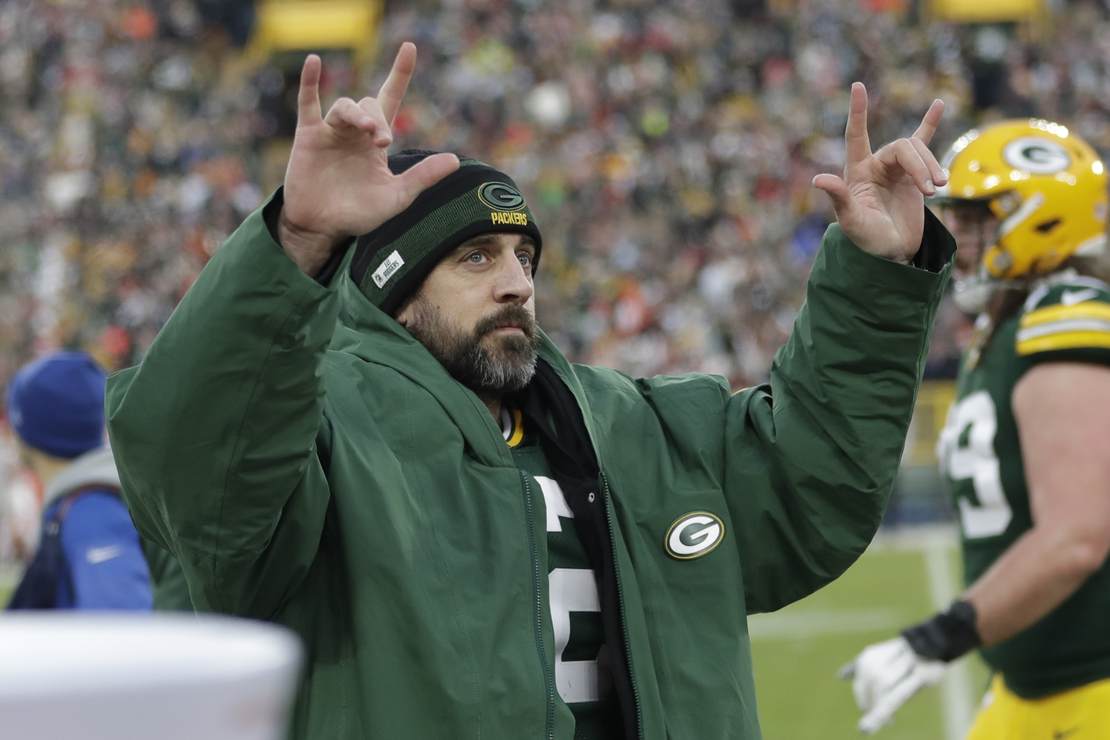 Of Aaron Rodgers and Leaving a Tender Moment Alone 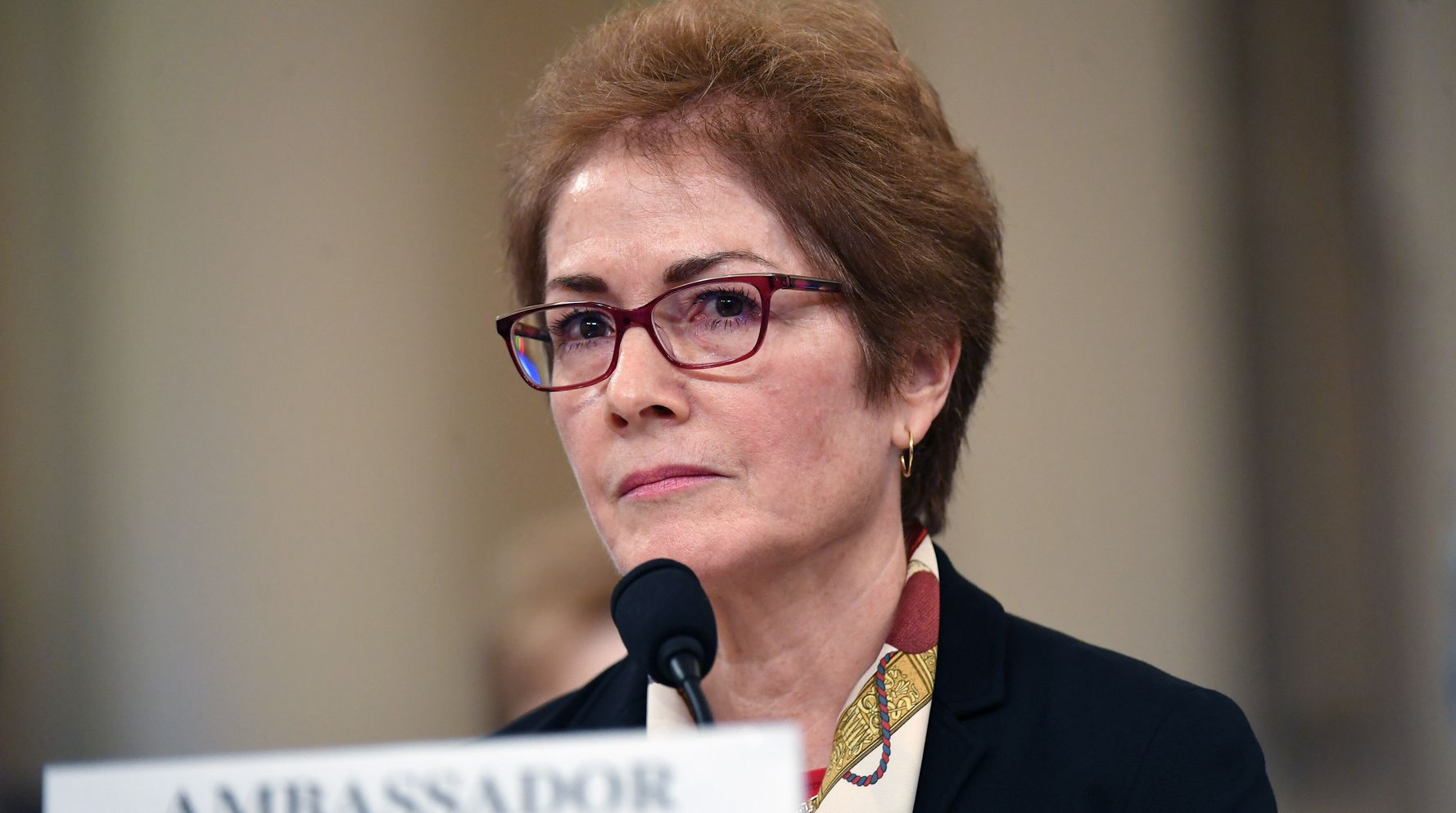