Rep. Deb Haaland (D-N.M.) made history in 2018 as one of the first two Native American women elected to Congress, along with Rep. Sharice Davids (D-Kansas). Now, dozens of tribal leaders are urging President-elect Joe Biden to make history again by picking Haaland to be his secretary of the interior.

More than 120 elected tribal leaders and intertribal organization officials plan to send a letter to Biden this week saying it is long past time for an Indigenous person to serve in a Cabinet position ― particularly at the Interior Department, which has a unique impact on Indigenous and environmental issues.

“We’ve never had a Native American serve in any Cabinet position,” Bryan Newland, tribal chairman of the Bay Mills Indian Community in Michigan and a lead organizer on the letter, said Tuesday. “Rep. Haaland is more than qualified and capable of serving as secretary of interior and would be a great choice.”

Last month two other tribal leaders published a commentary describing the “glass ceiling in our Federal government” when it comes to Native Americans getting picked for Cabinet positions. They named Haaland as an ideal choice to oversee the Interior Department.

“Rep. Haaland is the type of candidate who would have a deep understanding of all of the responsibilities of the Secretary of the Interior from day one,” wrote Shannon Holsey, president of the Stockbridge-Munsee Tribe, and Leonard Forsman, chairman of the Suquamish Tribe. They noted she is a citizen of the Laguna Pueblo in New Mexico and chairs a House Natural Resources subcommittee with oversight authority for the Interior Department.

Haaland’s name has been floating around for weeks as a possible pick for the position. New Mexico’s two Democratic senators, Tom Udall and Martin Heinrich, have also been circulating the idea.

Asked if she is interested in the position, Haaland told HuffPost on Sunday that she is “honored and privileged” to represent her district in Congress. After it was pointed out that is precisely what politicians say when they’re interested in a promotion but want to seem humble, she conceded that she would enthusiastically take the Interior Department job if it were offered to her.

The Interior Department is responsible for managing the country’s natural resources and honoring the federal government’s commitments to Native American tribes, which it has failed to do time and time again. It also oversees the Bureau of Indian Education and the Bureau of Indian Affairs, the latter of which manages over 55 million acres of land held in trust for Native Americans by the government. Both agencies are notoriously underfunded and have failed to adequately serve Indigenous communities.

The seismic shift of putting a Native American woman in charge of the department with oversight of public lands ― from which Indigenous people were forcibly removed by the U.S. government ― is not lost on Haaland.

Haaland emphasized that while people are advocating for her to get the post, she has not been contacted directly by Biden’s team about it.

Cameron French, a spokesman for Biden’s transition team, declined to say whether she was being considered for the Cabinet position. “The Biden-Harris transition team has not made any personnel decisions at this time,” said French.

But Haaland said the fact that people are even lobbying on her behalf is a sign of progress in a country where many Native Americans weren’t allowed to vote until 1948.

“I tell people I’m a 35th-generation New Mexican because I am. The Pueblo people migrated to the Rio Grande Valley in the late 1200s, 35 generations ago,” she said. “I think it’s a time in our world ― not just in our country, but our entire world ― to listen to Indigenous people when it comes to climate change, when it comes to our environment.”

The symbolism alone, yes, it’s profound.
Rep. Deb Haaland on the idea of a Native American like herself running the Interior Department

Regardless of whom Biden picks for the job, Haaland said he gets credit for starting off with the most progressive climate and environmental plan of any president.

“Whoever becomes secretary has an opportunity to combat climate change, to take this 25% carbon that our public lands are emitting right now and eliminate that,” the congresswoman said. “I think that what is required is somebody who cares about our public lands.”

Biden also has pledged to work closely with Indigenous tribes when it comes to preserving natural resources, which is a far cry from President Donald Trump’s record.

“We’ve had Indian tribes in our committee at hearings talking about this Trump administration blasting apart with dynamite sacred sites so they can build the southern border wall,” Haaland said. “It’s just atrocious.” 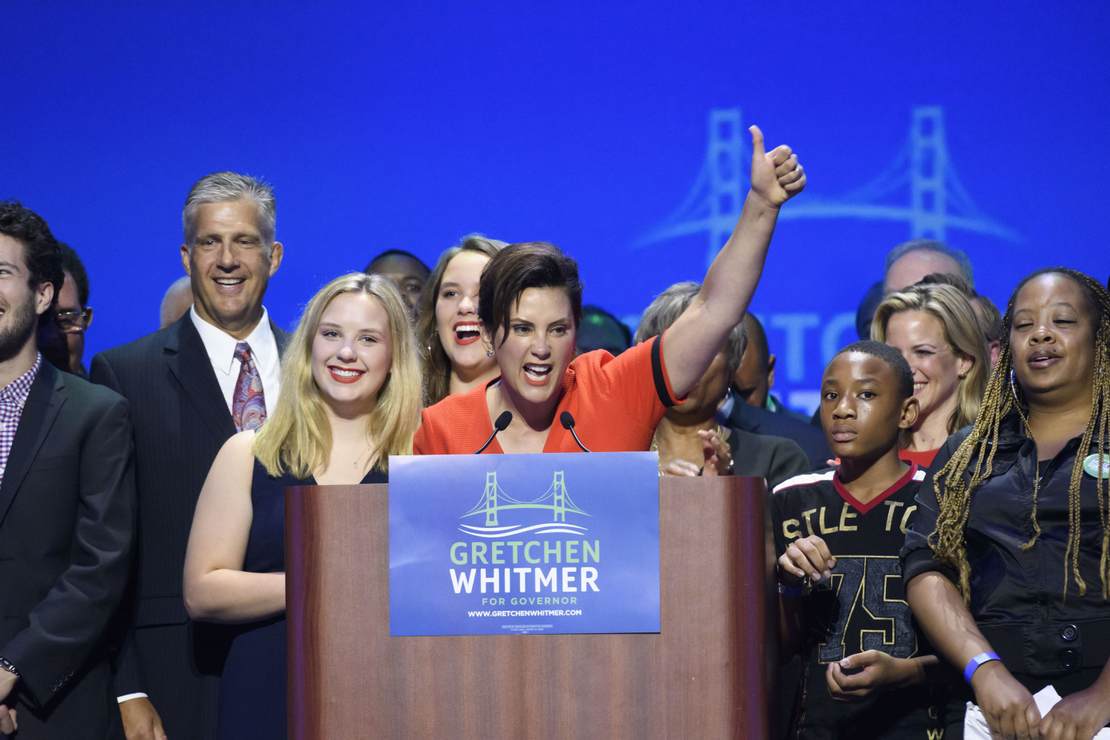 H.R. 1 and the PRO Act Prove “For the People” is Code for “Control the People”

The GameStop Connection to the Biden Team and Janet Yellen, Jen Psaki Spins Like Anything When Asked 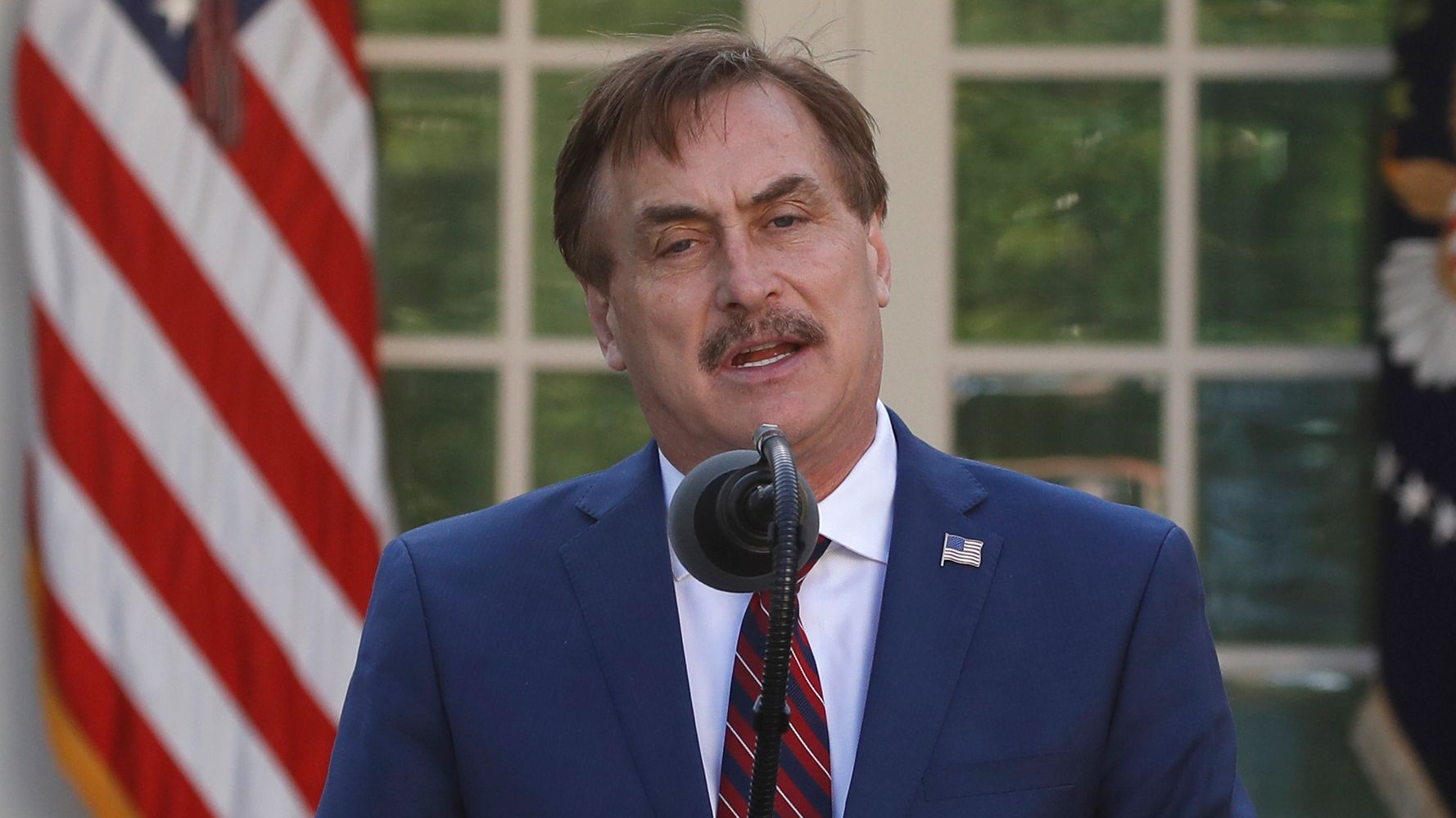