It’s always fascinating to see Never Trump folks get a schooling from reality.

David Frum, of course, is a full-on Never Trump guy and he was at it today as the news was all about the Hamas terrorist rocket attacks on Israel.

Now, you would think that anyone who had a brain would see that the approach of Joe Biden to the Middle East has resulted in some serious problems.

But I guess that doesn’t include David Frum. Because who did he try to find fault with over the Hamas attacks over the past couple of days? President Donald Trump and his adviser/son-in-law Jared Kushner, who had been so instrumental in bringing greater peace to the area.

Remember all the Trump-Kushner self-congratulation about their Middle East successes?

“Remember all the Trump-Kushner self-congratulation about their Middle East successes?” Frum said, as though what Trump and Kushner had achieved was all false.

Remember how much more peaceful it was under Trump in Israel, David? How we were talking about how many peace accords might be signed as opposed to how many rockets might be falling on Israel?

Trump earned “congratulations” by working hard for those peace accords with Israel and the Arab countries.

Trump was always dealing from strength when it came to the Palestinians. Trump cut the aid that was going to them, so they knew that they couldn’t run all over him.

But David? Biden is there now. Any issues are all on him at this point, not on Trump.

Biden re-instituted that Palestinian aid, so not only did they know they can play him and get away with it, but they also just got a ton of cash to funnel into their operations against Israel.

That kind of money can buy a lot of rockets, David.

Indeed, just seeing how much this has all deteriorated in just the few months since the Biden team came in, makes one really appreciate what Trump achieved all the more. The Middle East has been an acid bath for years. It wasn’t perfect under Trump, but it was finally making progress and Arab countries were coming on board with it all.

So under Trump, there was relative peace. Under Biden, we have a barrage of rockets. We’re back in the acid bath, thanks to Grandpa Joe. The contrast couldn’t be any starker. But it’s apparently gone right over Frum’s head. 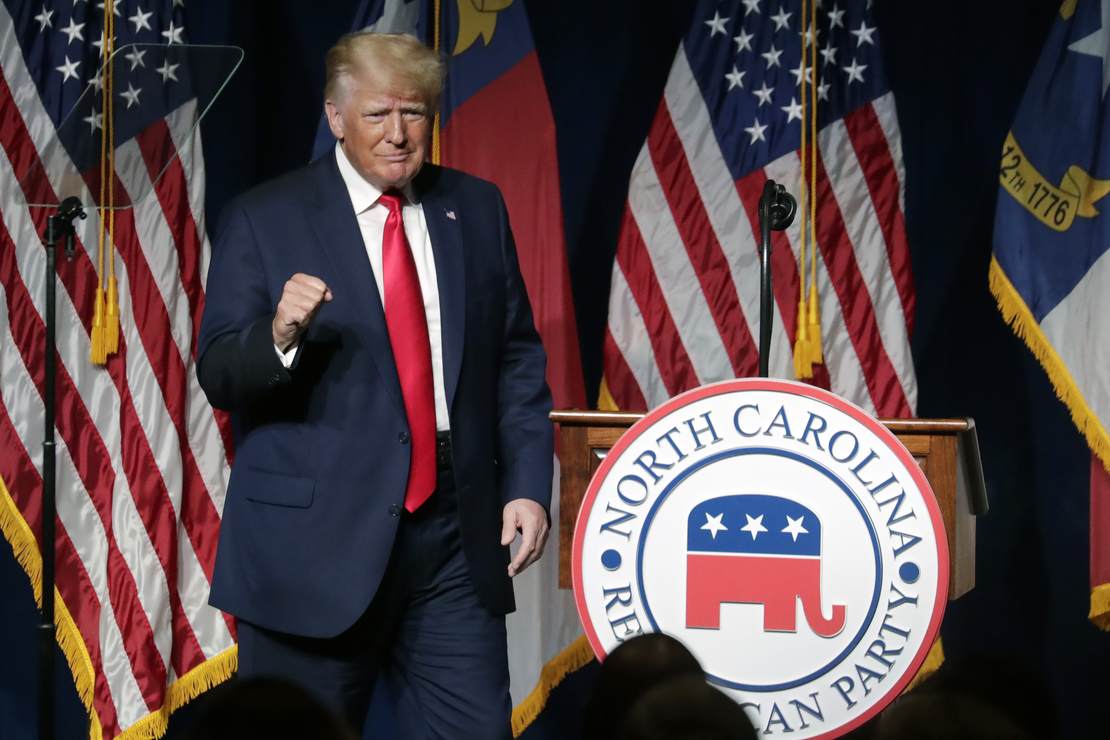 This Is Definitely the Dumbest, TDS-Infused Conspiracy Theory Ever 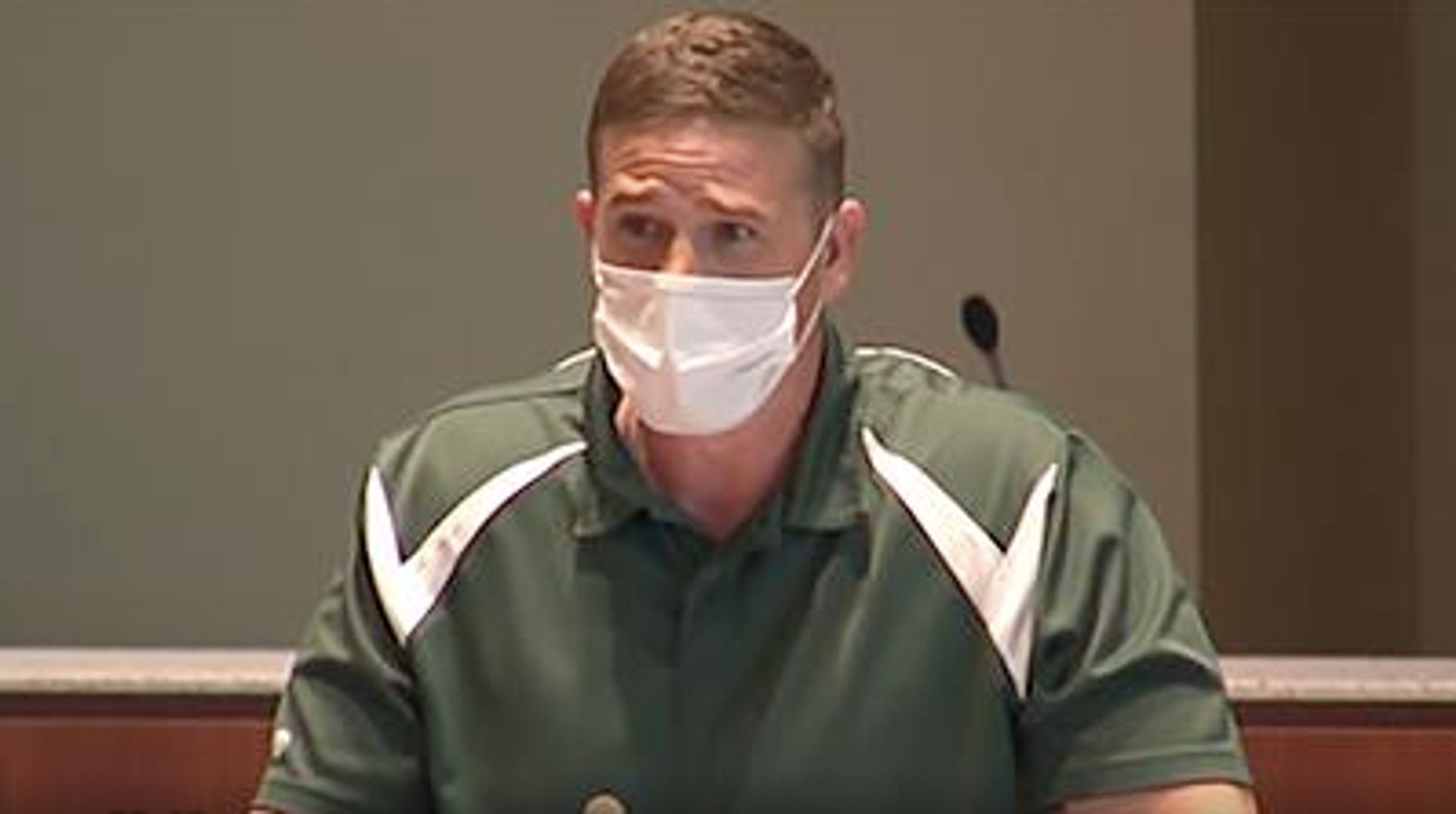 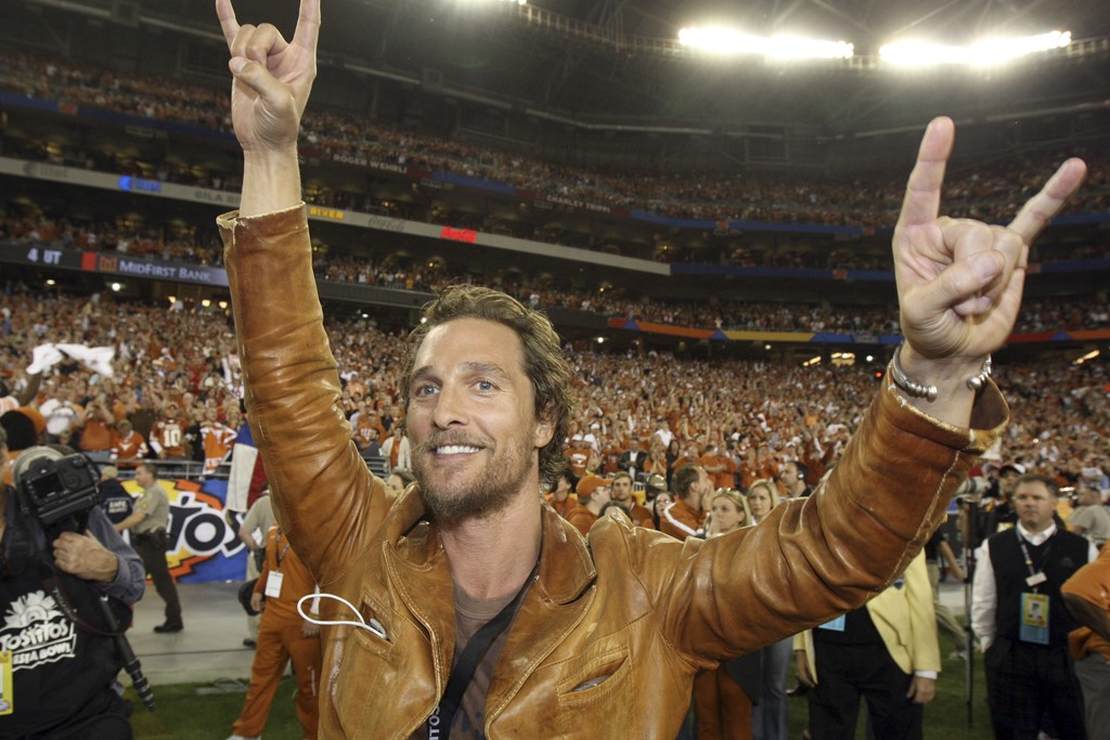