Ramsey was on America’s Newsroom to talk about Student Loan forgiveness and the next round of COVID stimulus checks. Both were denounced by Ramsey as a progressive ploy to get votes. He referred to it as, “economic hogwash”. Fox Host Bill Hemmer also pointed out the ethical quagmire it opens that persons who signed a commitment to pay back massive student loan debt are now no longer required to do so. As with our nation’s issues with illegal immigration, it appears to be yet another problem that the Democrat Party wants to use to gin up support, gain new voters, and damn the consequences.

“You come from an interesting perspective. You talk to Americans across the country every day on your radio program. What do you think is the right number for the next stimulus check?”

“And that’s not talking down to folks. I’ve been bankrupt, I’ve been broke, and I work with people every day who are hurting. I love people, I want people to be lifted up.

“But this is, again, it’s just political rhetoric, and it’s just throwing dollars out there. It’s peeing on a forest fire, it’s absolutely ridiculous.”

Fox News guest Dave Ramsey: “I don’t believe in a stimulus check because if $600 or $1400 changes your life you were pretty much screwed already. You got other issues going on.” pic.twitter.com/6r1kTCxt8E

He’s not wrong. Coming from the wildfire country of California, that image of “peeing on a forest fire” is spot on.

Congress has issued two rounds of stimulus payments thus far, and the fact that it has not fully addressed the problem of not only our small businesses, but getting people back up to speed in their lives gives credence to their lack of effectiveness. On his radio program, Ramsey often talks about the definition of insanity being attempting the same thing over and over and expecting a different result. It has been that advice, along with a successful debt management program that is decades long, that has moved people from debt to financial freedom. So, Ramsey knows of what he speaks.

While Ramsey’s statements may seem blunt and even cruel, they are really just common sense tools to not only get out of financial bondage, but to help individuals build toward a better future by preparation, savings, and building a strong foundation of established wealth. It’s not impossible, but it does require work. This is something the Democrats seem to want to eliminate from people’s lives.

In December of 2020, Ramsey also came under scrutiny for hosting an 800-person indoor Christmas party for the staff of his company Ramsey Solutions. Tennessee was experiencing a COVID-19 surge during this time, and Governor Bill Lee had enacted a 10-person gathering limit. So, Ramsey’s move raised some eyebrows. Unlike other states with surges, however, Tennessee did not shut down businesses, and did not issue a mask requirement.

In staff meetings and on his radio show, Ramsey described masks and other COVID-19 prevention strategies as a sign of fear.

More than 2,500 people are currently hospitalized with COVID-19 in Tennessee, where more than 5,200 people have died of complications from the virus. There have been more than 428,000 cases of COVID-19 in the state.

Ramsey Solutions does not require masks at its offices — Dave Ramsey himself has been a vocal opponent of mask-wearing and other COVID restrictions. In a clip from his daily radio show, posted on YouTube in November, Ramsey railed against what he called “totalitarian” government restrictions and mask mandates, saying he wanted to “start a crusade” against them.

The fact that Ramsey has not been raked across the legacy media coals as a “COVID denier” is probably testament to the fact that no one has died under his watch. People have remained employed, healthy, and most importantly, debt free. I bet Ramsey Solutions employees are not desperately waiting for the next stimulus check.

Maybe there’s a lesson in that. Take it for what it’s worth. 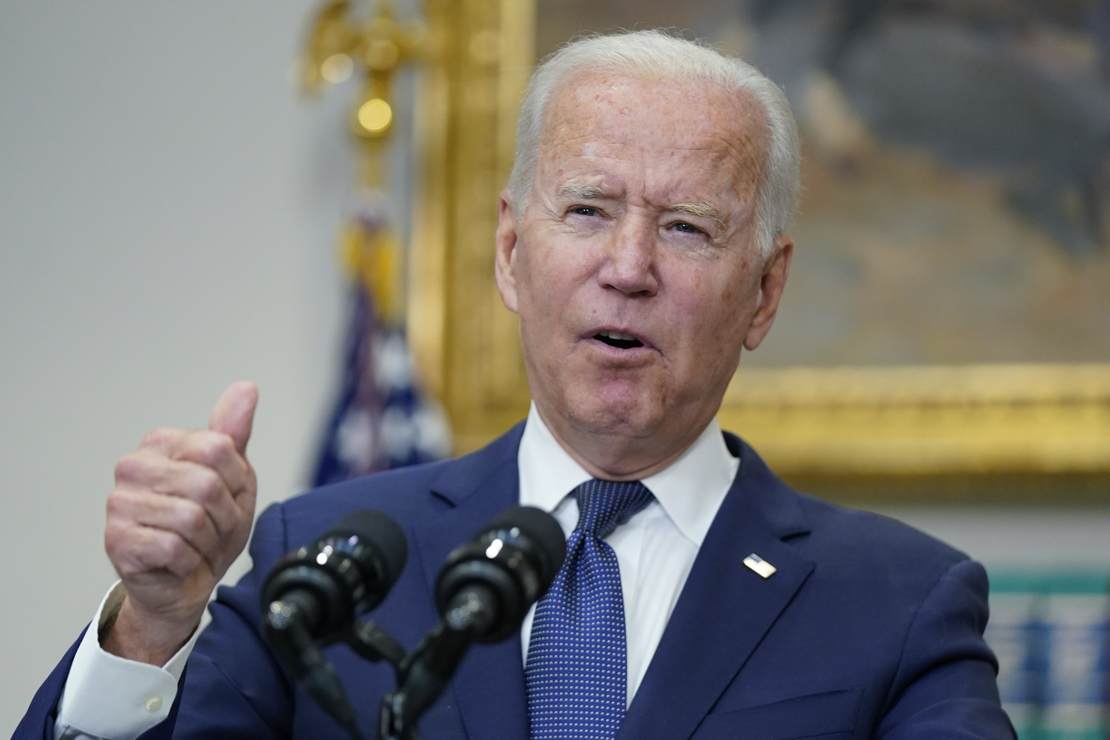 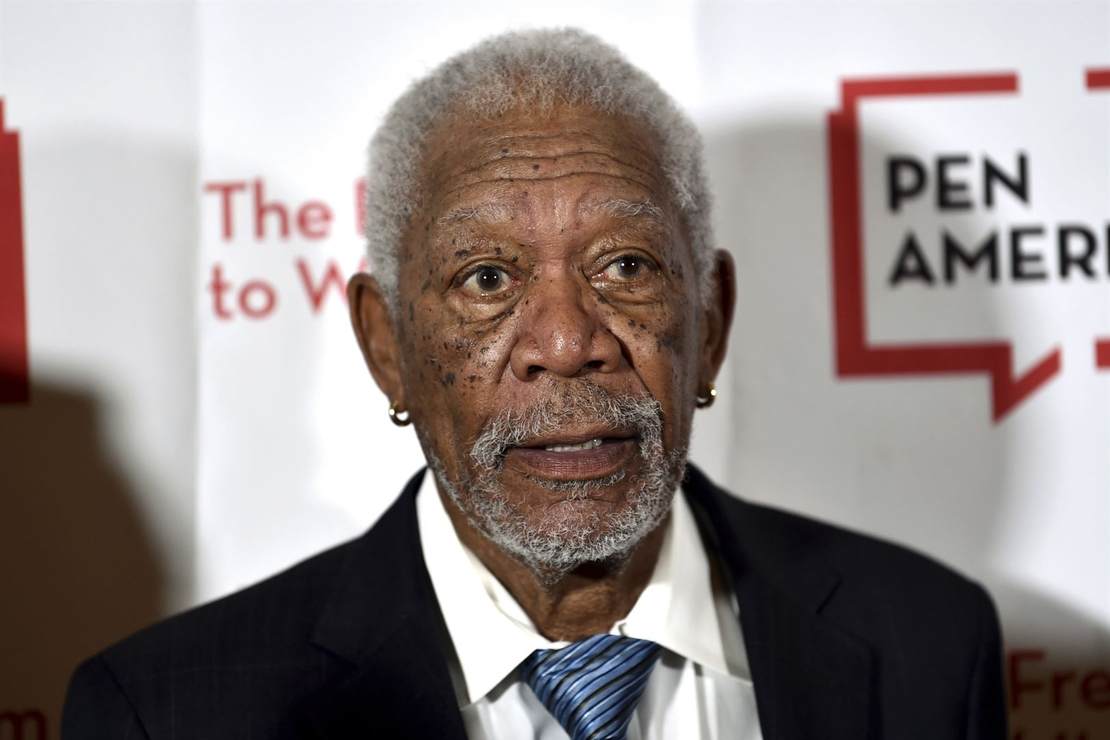 Even ‘God’ Objects to Defunding the Police 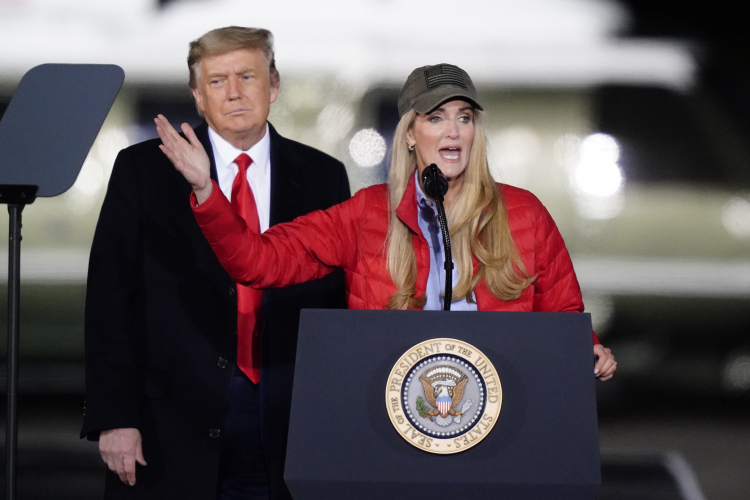 Trump’s 2024 Hopes Hinge on Sublimating Them in 2022 | RealClearPolitics 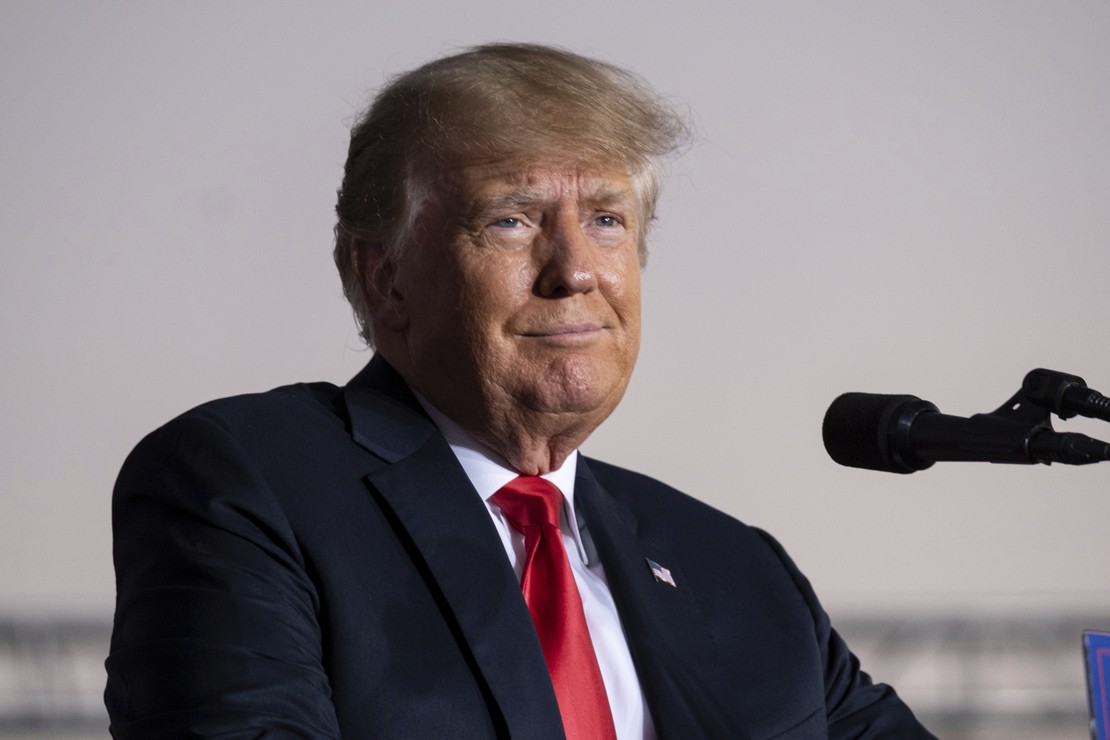 Trump Torches McConnell for Folding to Democrats, Calls for Ouster