Since Biden took office, he has continued to lie about the COVID-19 vaccine rollout that has been ongoing since the release of the vaccine during the end of Trump’s first term.  Among the crazy things Biden has said is that there was no plan for the distribution of the vaccine (despite the fact that many Americans had already had it before Biden became President) and that there was no vaccine available when he came into office (despite the fact that Biden himself had both shots before he became President).

As Trump was speaking about the rollout of the vaccine during his speech at CPAC 2021 in Orlando, he targeted his successor by bringing up these lies.  Trump had already taken on Fauci on his questionable leadership during the pandemic, as well as other tyrannical lockdowns and other government stupidity.

“Yet Biden said just a few days ago that when he got here, meaning the White House, there was no vaccine. He said there’s no vaccine. Oh good, say it again Joe.  Now I don’t think he said that frankly, in a malicious way. I really don’t.  I actually believe he said that because he didn’t really know what the hell was happening.”

Wow.  He didn’t hold back there, nor should he.  He’s right.  Anyone can look at Biden and know he doesn’t have all of the marbles in the pouch.  It is actually a very good way to put it.  Either Biden is a malicious liar, or he is a befuddled old fool.  Not much middle ground there.

Bambi Reveals That She & Lil Scrappy Are Expecting Baby No. 3  - The Shade Room 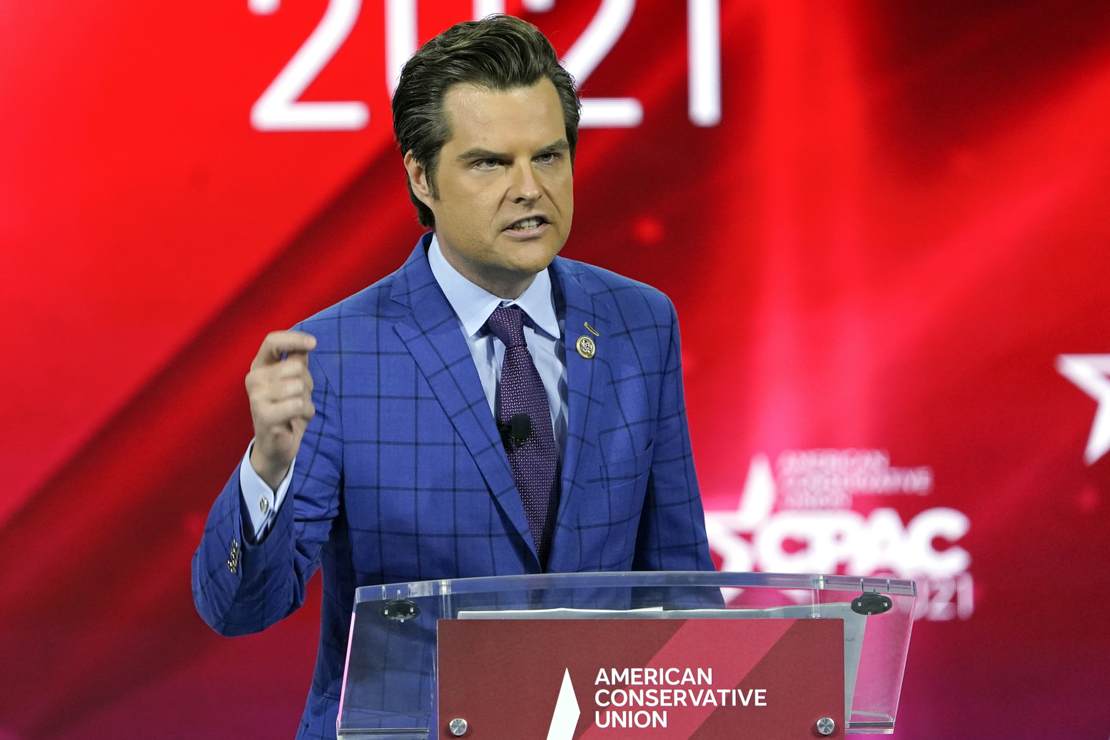 Donald Trump Is Poised To Strike Back Against Establishment Republicans 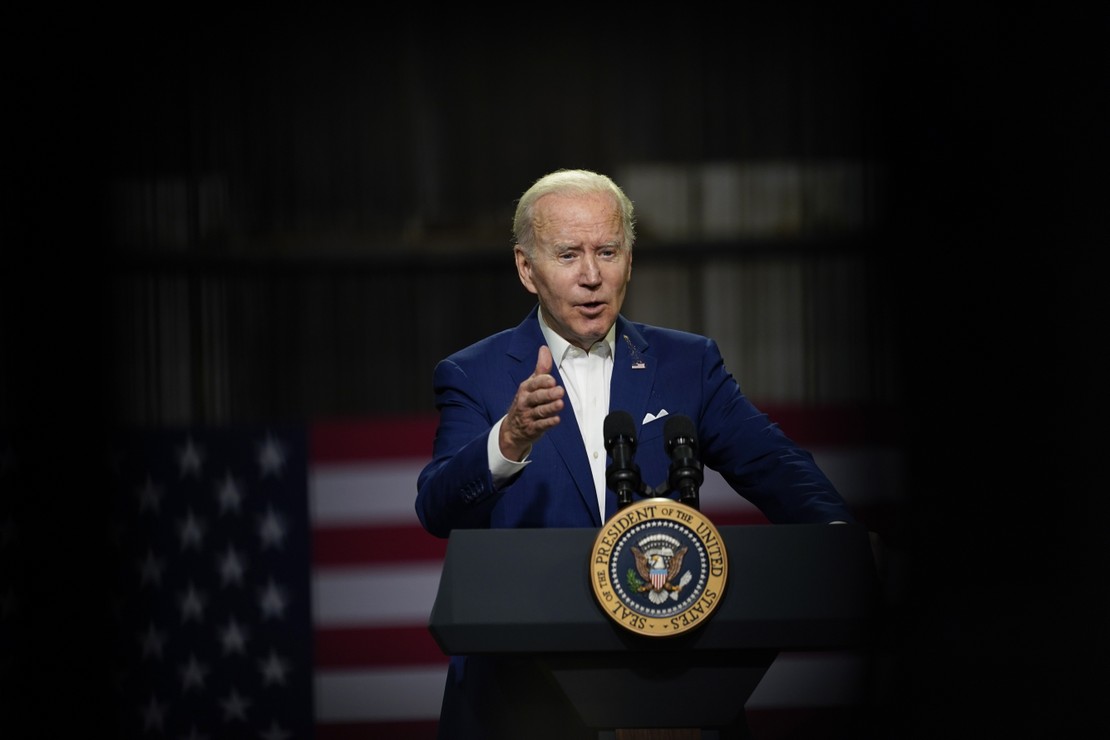 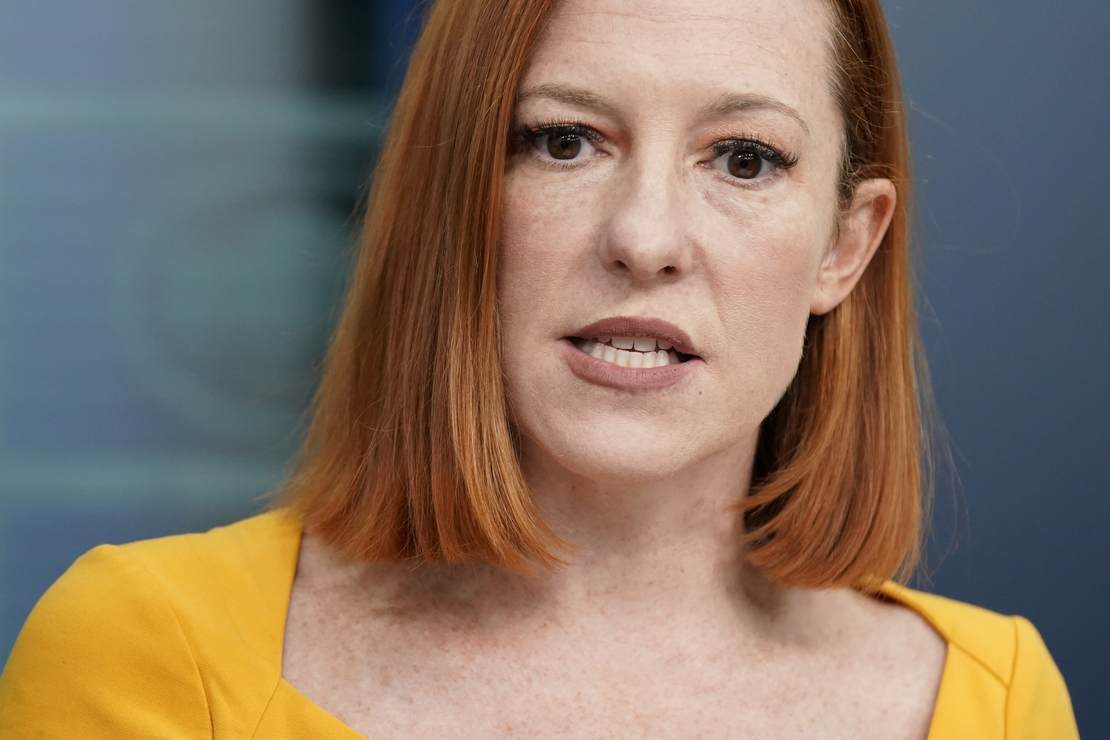