The divisions in the United States have been apparent for a long time. Heck, they’ve existed since the nation’s founding. Yet, I don’t think anything in modern history has showcased the divide more vividly than the COVID-19 pandemic. The arguments over the Iraq War now look like child’s play compared to the hatefulness and dehumanizing behavior being propagated, largely by one side that insists on its moral superiority regarding “the science.”

The hysteria that pushes that behavior has more and more manifested itself in something that looks a lot like mental illness. Take this lunacy as an example.

The embarrassing life of children who’s mom is a pediatrician #COVID19 #MaskUp pic.twitter.com/m3r6yBdiyf

Yes, it is indeed embarrassing and emotionally harmful to children to treat them as social pariahs, needing to be kept behind double masks and face shields in order to operate in public. Yet, as absurd as it is, it might make sense if COVID actually represented a statistical risk to children. It doesn’t though, which makes what this woman is doing to her kids not only delusional but borderline child abuse as well. And she’s supposedly an “expert” on the matter.

As an aside, this “doctor” claims that the boy on the left is “non-binary” because of course, she does. What we are allowing to be done to children in this country is going to have horrific long-term effects.

Then there’s this bout of immaturity that CNN giddily endorsed.

Mother of 14-year-old who flipped off anti-mask protesters outside her school says she’s proud of her daughter.

“You know, what else was she supposed to do?” pic.twitter.com/7Yc1jfGOvZ

Yes, CNN, the “most trusted name in news,” is now interviewing random teenagers who flip people off. Really groundbreaking journalism going on over at that outfit.

But ask yourself why she flipped those people off? We know that mask mandates are ineffective. Recent studies and masses of comparative data sets show us that. Those protesting against mask mandates actually have “the science” on their side. Yet, a 14-year-old girl decided it was proper to make vulgar gestures at them, and worse, her mother wholeheartedly approves.

What drives people to behave that way except irrationality driven by pure delusion? And while the child, in this case, might be too young to understand what she’s doing, her mother is clearly a disturbed individual, unable to delineate fact from fiction. Our nation is full of newly-minted hypochondriacs and a significant number of people think that’s just great.

But how does a country survive when people are at each other’s throats like this? Take Jimmy Kimmel’s assertion that those who haven’t been vaccinated should be denied medical treatment.

Jimmy Kimmel says unvaccinated people shouldn’t get ICU beds in his return to his late-night showhttps://t.co/g6VHJ8OOhd

That’s pretty rich coming from the “healthcare is a human right” crowd, yet it shows how deep into the abyss some have gone, and what evidence suggests that they will ever pull themselves out?

Call it mental illness or something else, but masses of people across the globe are sick right now, and it’s not with COVID. Rather, they have subscribed to a religion of hysteria whereby they literally assign humanity based on whether someone is vaccinated or not. They abuse their children with anti-scientific measures. They gesture obscenities at those that disagree with them. None of this is normal, and it strikes me as wholly unsustainable.

Nicki Minaj Gets Interrupted By Son, 11 Months, While Attempting IG Live For Her Fans — Watch

Reese Witherspoon’s Son Deacon, 17, Towers Over Her As They Go Shopping Together 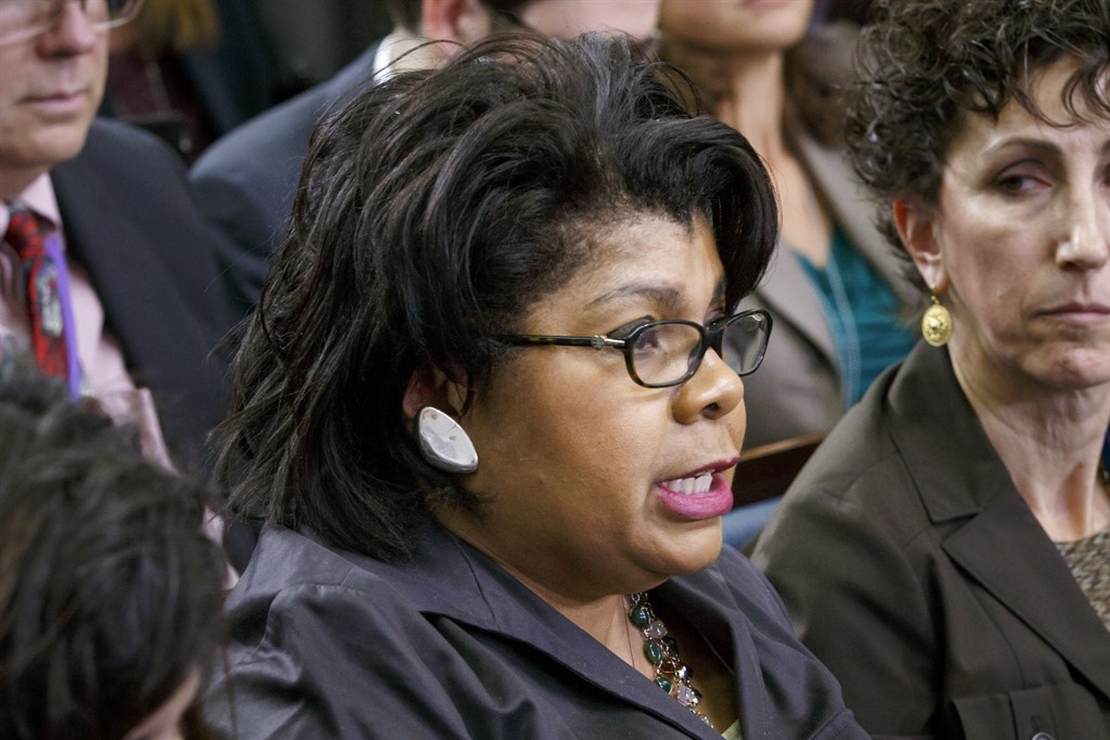 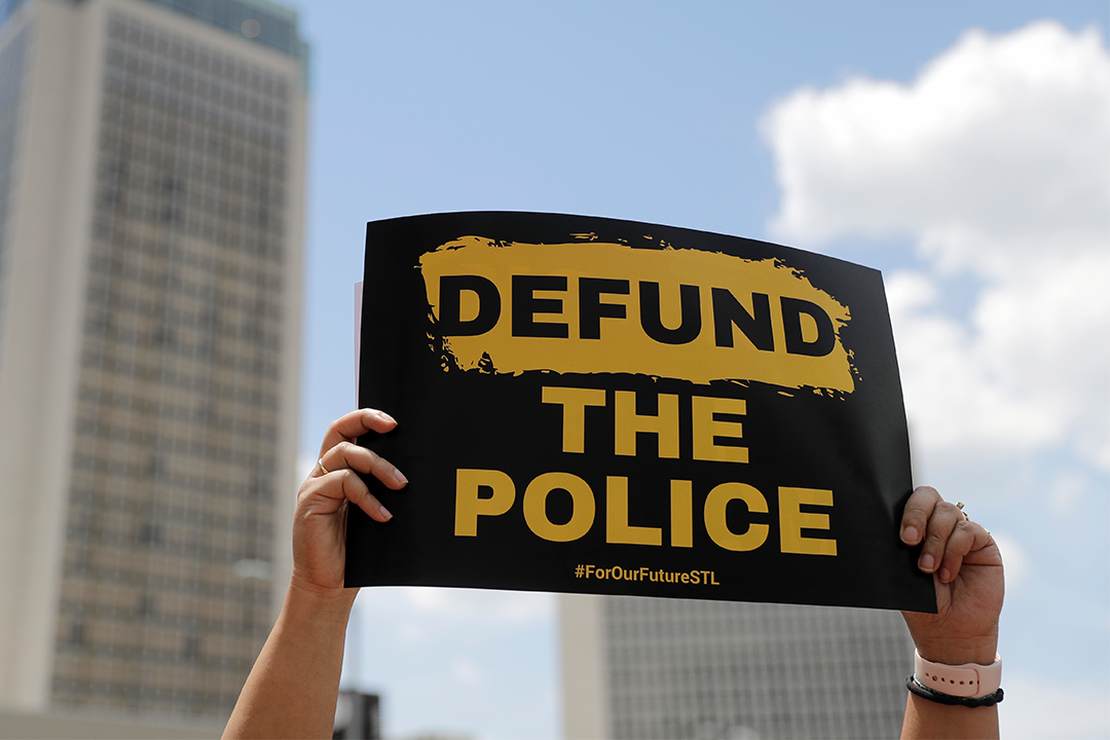 Omaha Police Officer is Second To Be Shot by Uncooperative Suspect in the Past 24 Hours — “Defund the Police” To Blame? 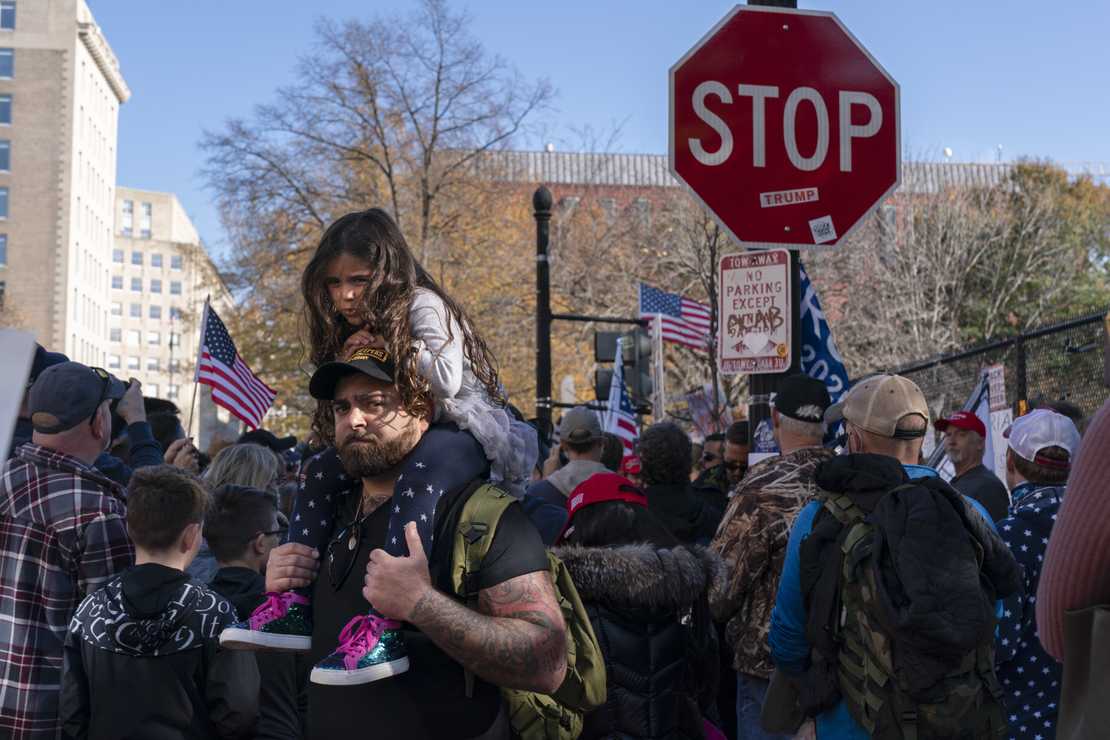 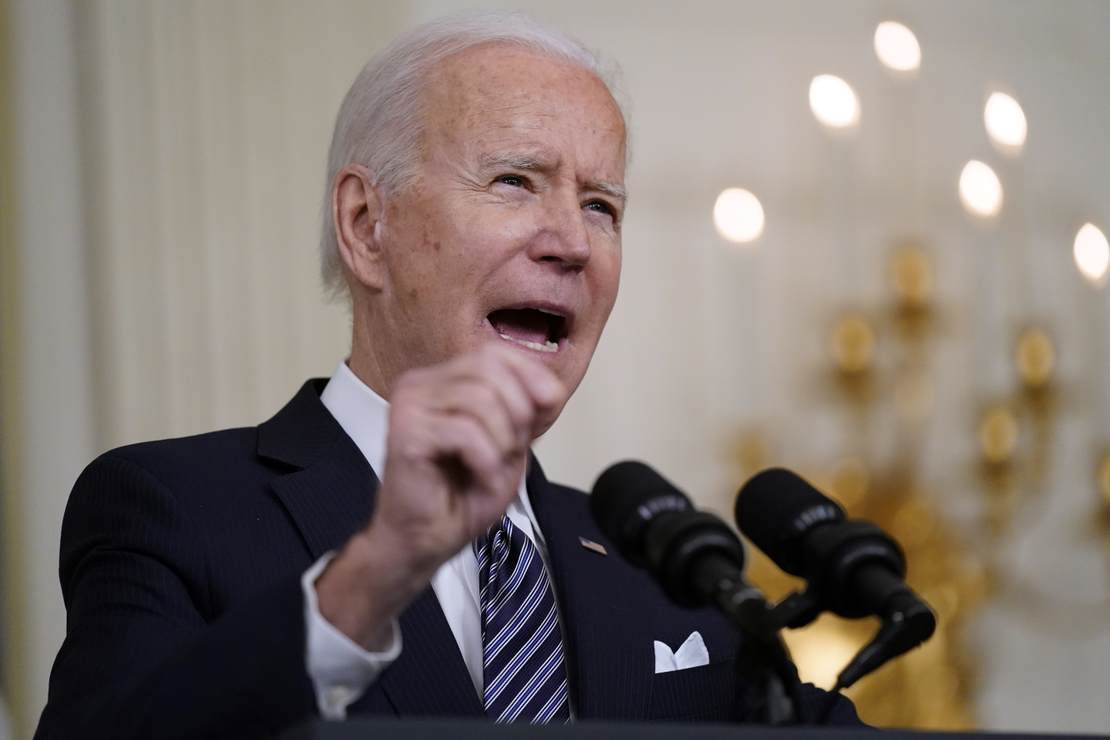