The government of New Delhi, India’s national capital, recently reinforced a sanitary mask mandate for public spaces in an effort to contain a recent spike in the number of local Chinese coronavirus cases, India’s WION news website reported on Friday.

“Authorities in India’s national capital have made wearing of masks in public places mandatory due to rise in coronavirus cases [sic],” WION reported on August 12.

“Officials said a fine of Rs 500 [$6 USD] will be imposed on anyone who violates the directive, however, the fine is not applicable to people travelling together in private cars,” according to the news outlet.

New Delhi’s government shared its latest mask edict with reporters on August 11. The notice, dated August 8, said the city planned to fine people found not wearing masks in public. Reuters, which reviewed the document, noted that “a similar order in April failed to improve compliance.”

“Presently, mask-wearing [in New Delhi] is uncommon even in shopping malls and crowded markets,” the news agency further observed.

Press Trust of India (PTI) reporters visited New Delhi metro stations in mid-July and observed that the vast majority of commuters chose not to wear masks despite an active mask mandate for public transit at the time.

PTI, which is India’s largest news agency, relayed the following:

From no mask to wearing it improperly, a large section of Delhi Metro commuters are flouting Covid [Chinese coronavirus] norms inside trains and on station premises even as the DMRC [Delhi Metro Rail Corporation ] said it is “adopting all necessary measures” to ensure adherence to the safety norms.

From north Delhi’s Kashmere Gate station, which has multiple interchange facilities, to the relatively smaller station of Jungpura in south Delhi, on-spot visits by PTI found several passengers without a mask. Some commuters even facetiously claimed that “Covid is over.”

Many passengers, not wearing a mask, were seen being allowed inside the station after being frisked by [state] security personnel. A CISF [Central Industrial Security Force] personnel on duty at Kashmere Gate metro station admitted that many passengers were walking into the station’s premises, without wearing masks.

“Those who say they have forgotten to wear a mask, we suggest them to buy it from street vendors selling those for just Rs 5 [$0.06 USD] outside the main entrance gate of the metro. But hardly anyone listens,” the CISF officer told PTI.

New Delhi is located within greater Delhi, which is India’s National Capital Territory (NCT). Delhi is one of the most densely populated urban centers on Earth and is home to an estimated 32 million residents, while New Delhi itself contains more than 14 million residents.

I Love Your Nails: The 4 Biggest Trends From Around the World Right Now 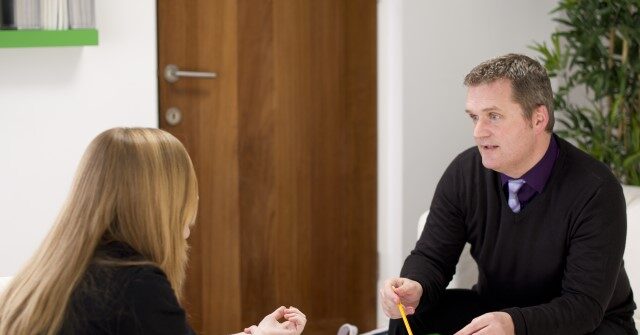 Woman Sues Psychiatrist Who Approved Transition After One Meeting 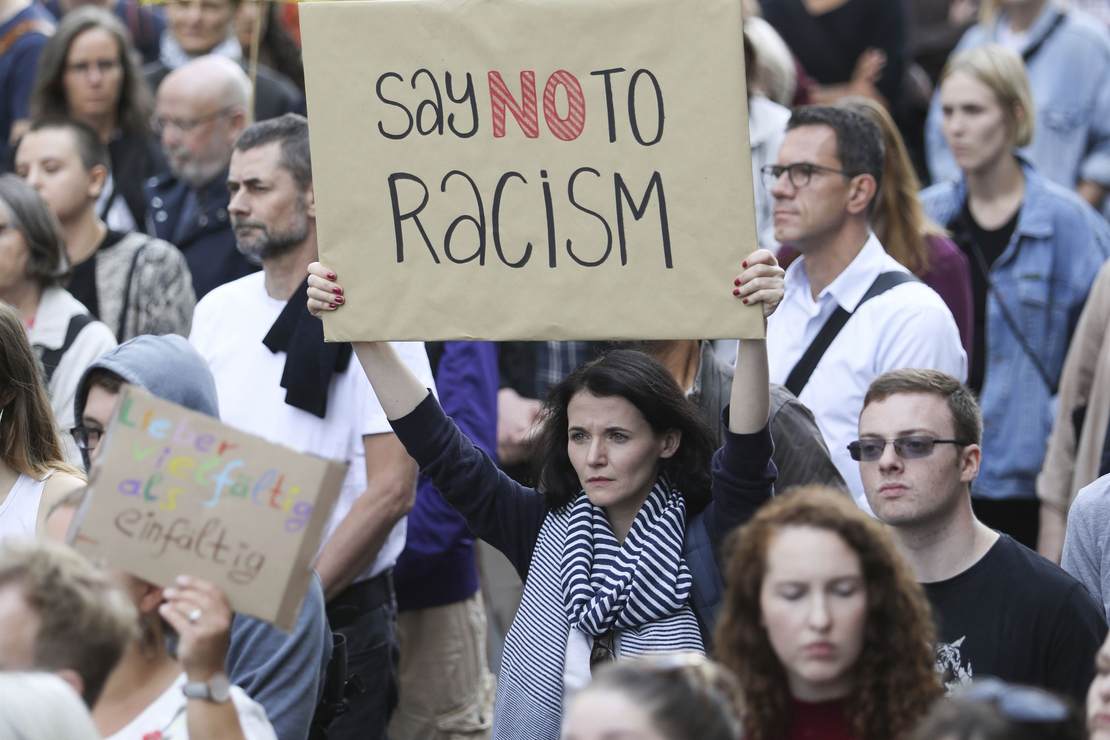 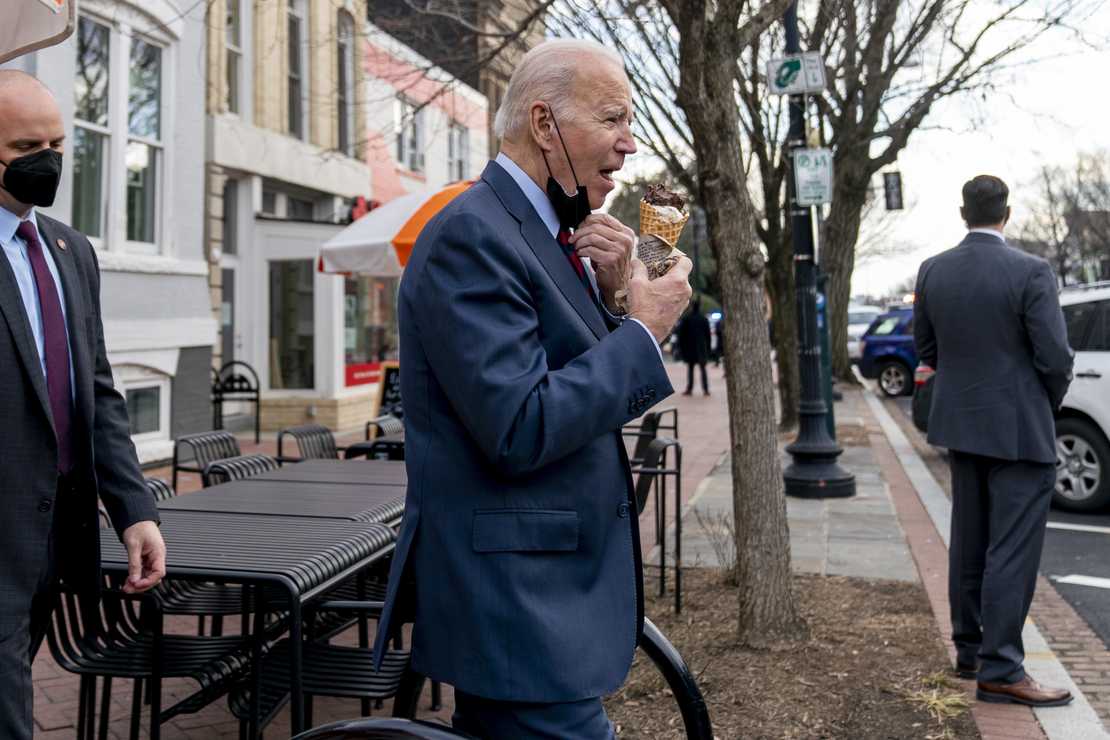 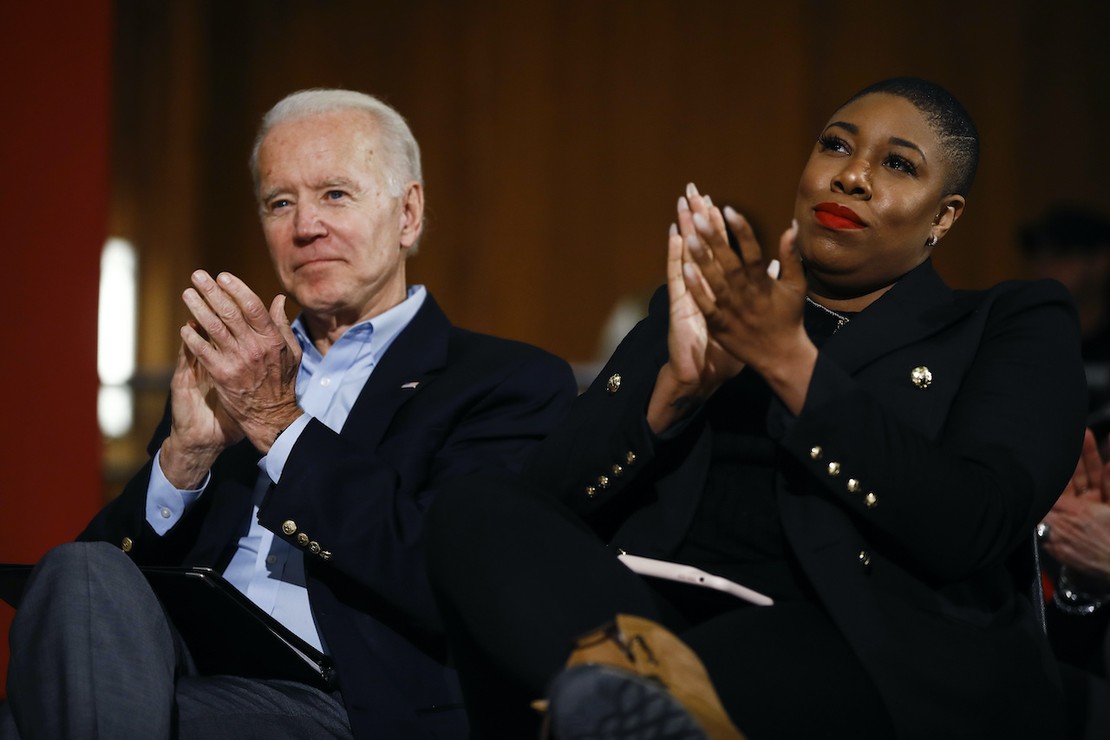