Conservatives are castigating Democratic impeachment managers after using a video in their opening arguments that left out an essential piece of evidence. The lawmakers trying to convict Trump omitted a detail that could throw a monkey wrench into the foundation of their case against the former president.

The video, which included footage from a speech that Trump gave on Jan. 6 did not capture the totality of the former president’s comments. The Washington Examiner reported:

The House Democrats’ 13-minute montage about the Capitol riot, which aired on Tuesday, the first day of the impeachment trial, did not include a clip from the president’s Jan. 6 rally in which he said, “I know that everyone here will soon be marching over to the Capitol Building to peacefully and patriotically make your voices heard today.”

The footage was played as Rep. Jamie Raskin (D-MD) made his opening remarks. It showed clips from Trump’s speech with violent scenes interspersed in an attempt to tie his words to the riots at the Capitol.

Rep. Lee Zeldin (R-NY), a staunch Trump ally, lambasted the Democrats’ omission, indicating that they did not want the Senate to see that the former president used the word “peacefully” when discussing the protest.

“The part that they did play of the president’s remarks, of course, end up cutting out the message the president sent to his supporters that day, that those who are heading to the Capitol should do so peacefully and patriotically,” Zeldin noted during an interview on Newsmax. “Of course, as they’re playing the videos and they’re telling their argument, they aren’t going to give the full story. How do you cut it out right at the point where [President Trump] is telling his supporters to do so peacefully and patriotically?”

Senate Democrats participating in the impeachment trial are trying to convict Trump of inciting the assault on the U.S. Capitol. Their claim is that his Jan. 6 speech inspired his supporters to storm the building despite investigators revealing the assault was planned days before the event.

The fact that Trump specifically told his supporters to demonstrate peacefully is a problematic factor in this equation for the Democrats. If they are to prove that the former president was trying to motivate people to engage in violence, the word “peacefully” will make that quite tricky.

Despite Senate Democrats’ efforts, Trump’s legal team is likely to make sure that fact is shown to the upper chamber. The bottom line is that the left won’t win this trial by omitting pertinent information. All they can hope for is that lawyers representing the former president will botch this thing to the point that it pushes the 17 GOP senators needed to convict Trump to have a serious change of heart. Unfortunately for the “Orange Man Bad” crowd, that is unlikely to happen. 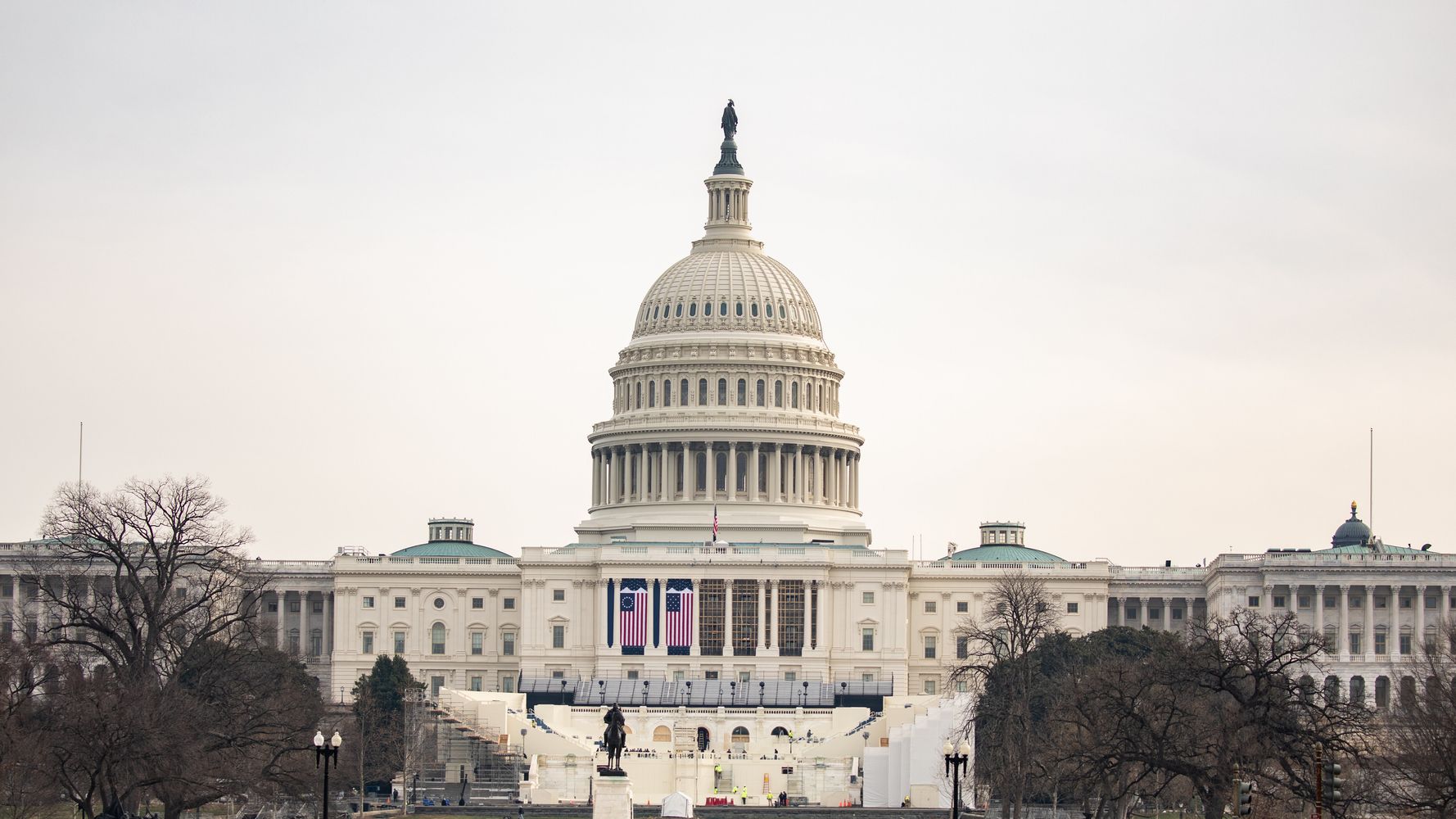 WATCH: Criminal Puts On Clinic On Why Never To Rob A Gun Range 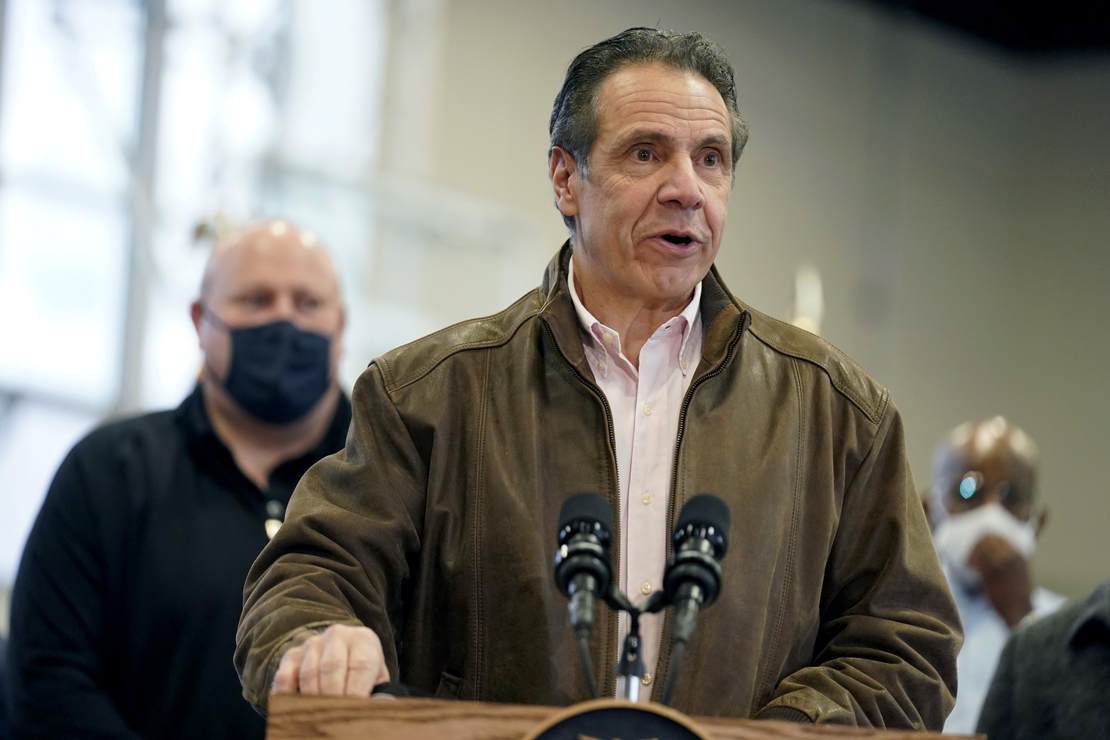 Honeymoon Over: Floodgates Open as Reporters, Lawmakers, and Others Detail ‘Abuse’ by Andrew Cuomo 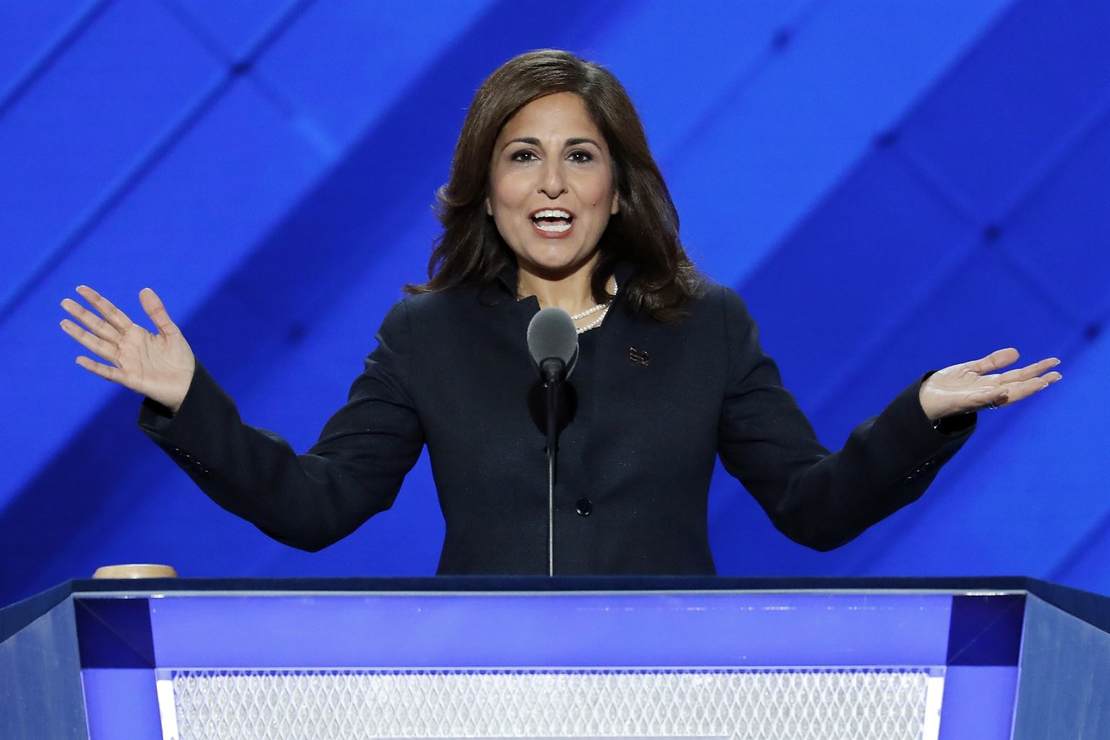