“The GOP needs to be detoxified and de-Trumpified,” Boot declared.

Boot, a longtime Republican who has endorsed Democratic nominee Joe Biden, said he’d “watched with incredulity” the descent “into collective madness” of the party he left following Trump’s 2016 election win.

He condemned the party’s infection “by the lunatic QAnon cult,” said “the same trickle-down craziness is evident in the Republican mishandling of the coronavirus” and ripped Trump for giving permission “for Republican bigots to come out into the open.”

“America needs a sane center-right party,” Boot concluded. “The only way Republicans will come to their senses is if they see that the path they are on leads to electoral oblivion.”

Biden Might Not Want to Keep Illegal Aliens out of US, but Mexico Wants to Keep Biden out of Mexico — Babylon Bee Style 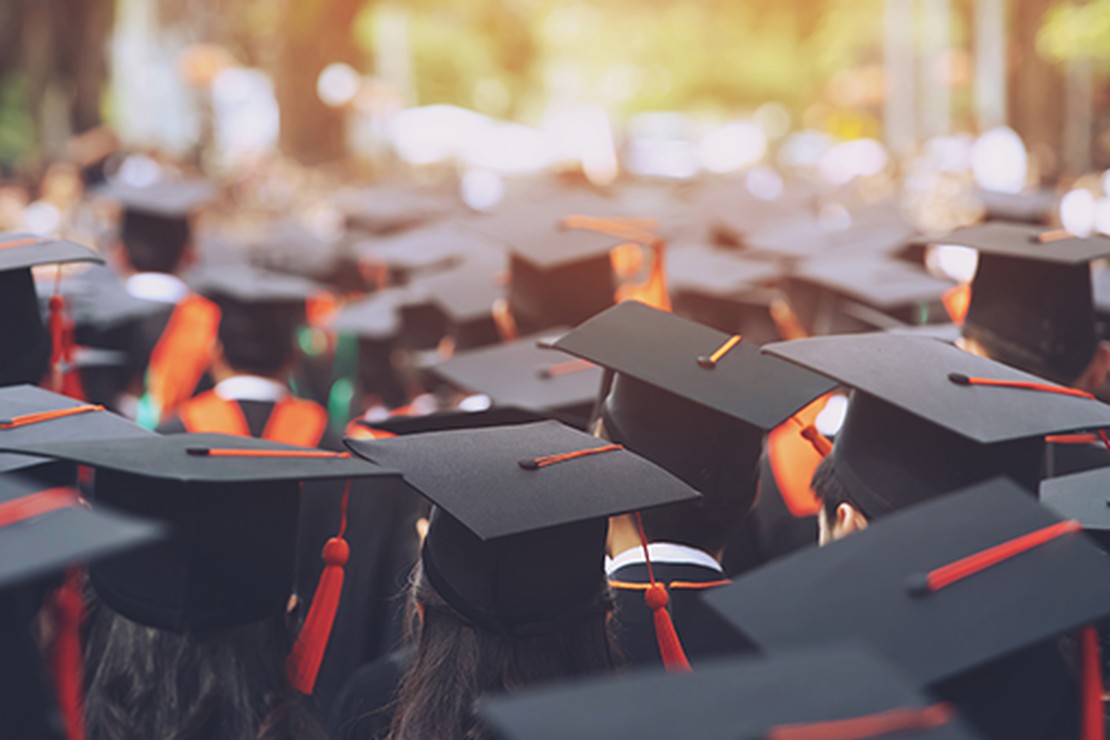 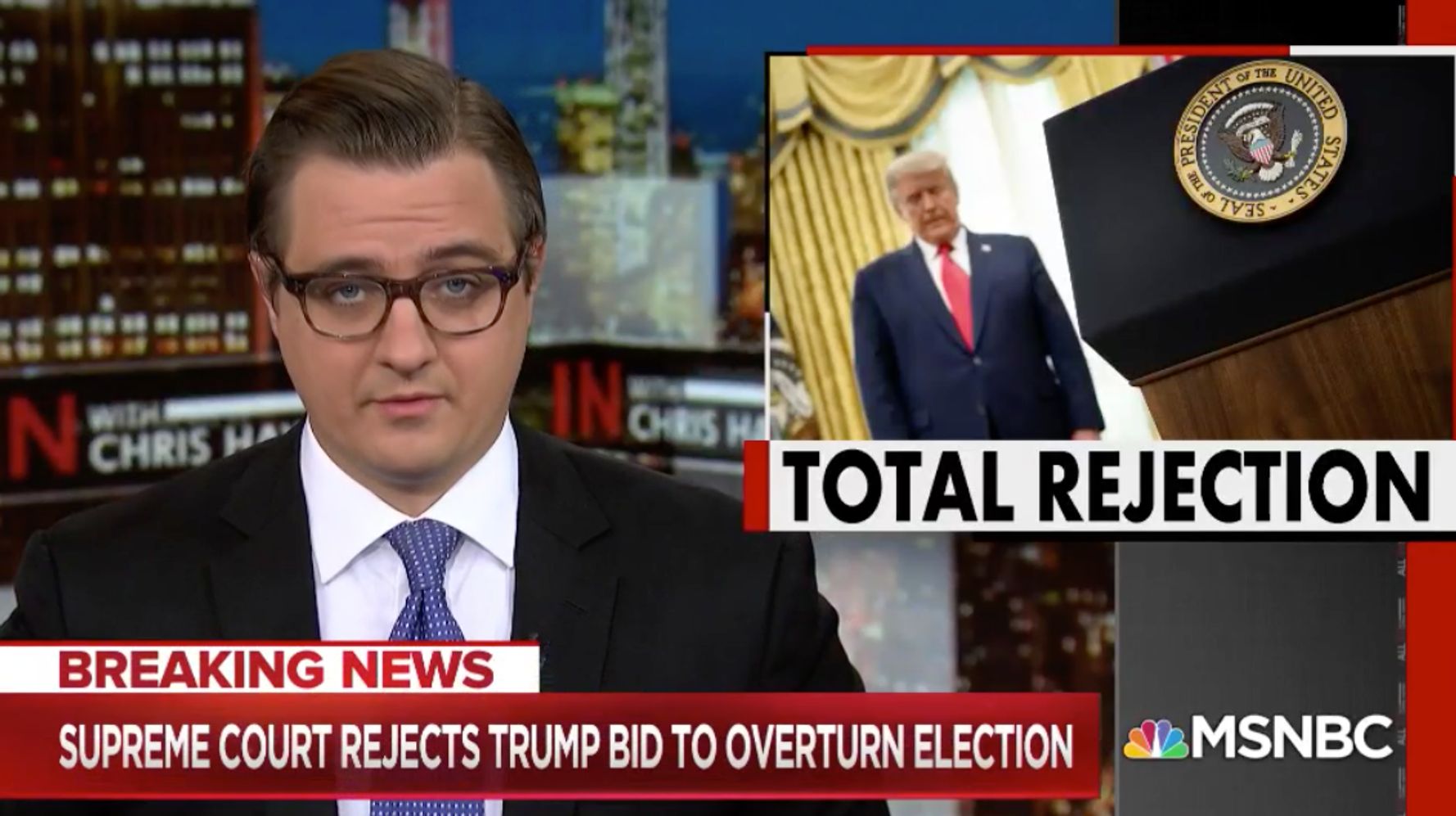 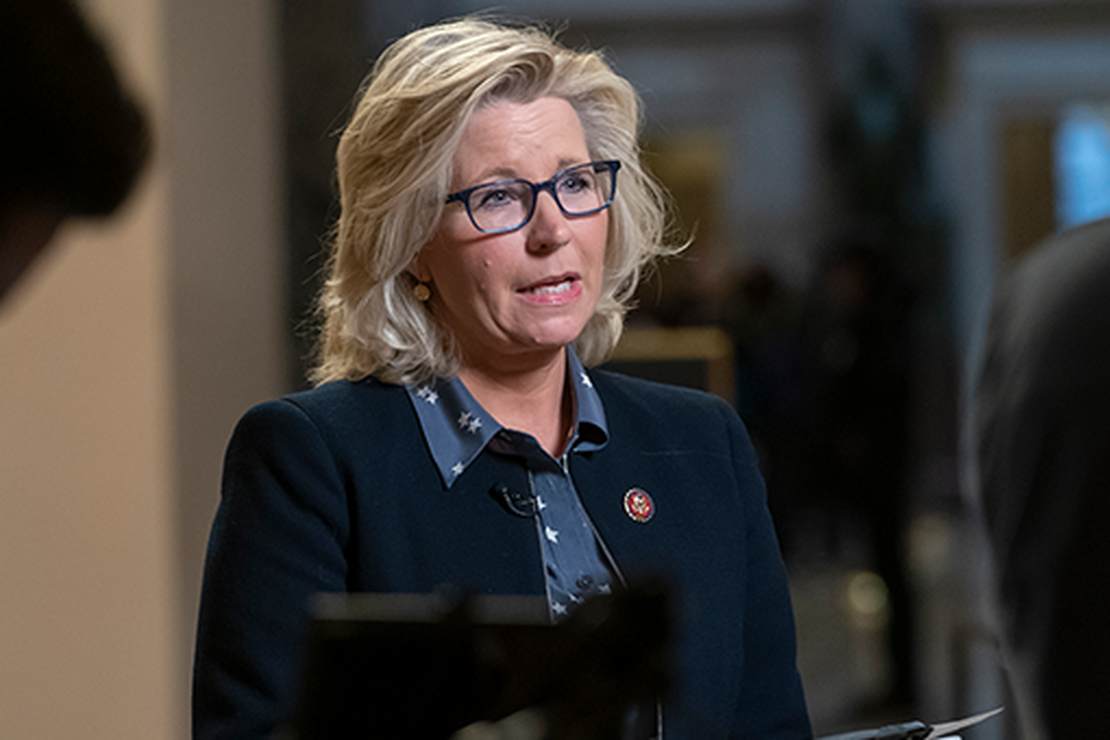