We reported on the “Justice for J6” Rally on Saturday but it seemed a festival of media and feds, declared and otherwise, not a lot of real rally goers.

One picture got a lot of attention and was made fun of by many.

From the “rally”. Can these fedbois be more obvious? pic.twitter.com/cOgJSexToH

If you didn’t get it from the same attire and the same sunglasses, the dress black socks probably would have given it away.

“I enjoy being in a space where I can feel comfortable being who I am, which is totally not a fed.” pic.twitter.com/Cf04RMqDRN

Media was hot to push a story of violence but it was a snooze and basically a fed-a-palooza, trying to separate who was media from who was a fed.

One of the funnier moments of the event was when the media trumpeted that one of the “rally goers” had been arrested with a gun.

Except as we reported there was a small problem with this story: The man who was detained was caught on camera with the Capitol Police pulling a badge out of the guy’s pocket.

Clearer Video of USCP Arrest > Capitol Police in our video looks at detained man’s wallet, twice. You see in those 2 moments, what *appears* to be a gold law enforcement badge. Right now, we don’t know if person detained w a gun was a real officer or not. Requested info from USCP pic.twitter.com/KAOKUjoBmD

Now the word is out where this guy was from. He is a 27 year old CBP officer from New Jersey. So yes, he was a federal agent. Fed on Fed arrest. He was allegedly detained for possessing a gun on the grounds of the Capitol but he was not prosecuted after they found out he was a police officer.

The U.S. Attorney’s Office said they would not be charging him and the story for the public is that he wasn’t there at the rally in any “official capacity” but officials didn’t want to talk about it. The CBP said they would cooperate and they said they would be conducting an internal investigation of the matter.

Was there anyone at that big scary MAGA rally who wasn’t a federal agent or a journalist? Like maybe 11 people?

At least CNN and MSNBC got a few dozen fear-inducing segments out of it and DHS got to issue an official advisory warning.

Now this is the “official” story so who really knows? But it’s still pretty funny that even with the story that they wanted to use to show how violent folks on the right were, that it was someone who was dressed like Antifa with a mask and he turned out to be a fed. 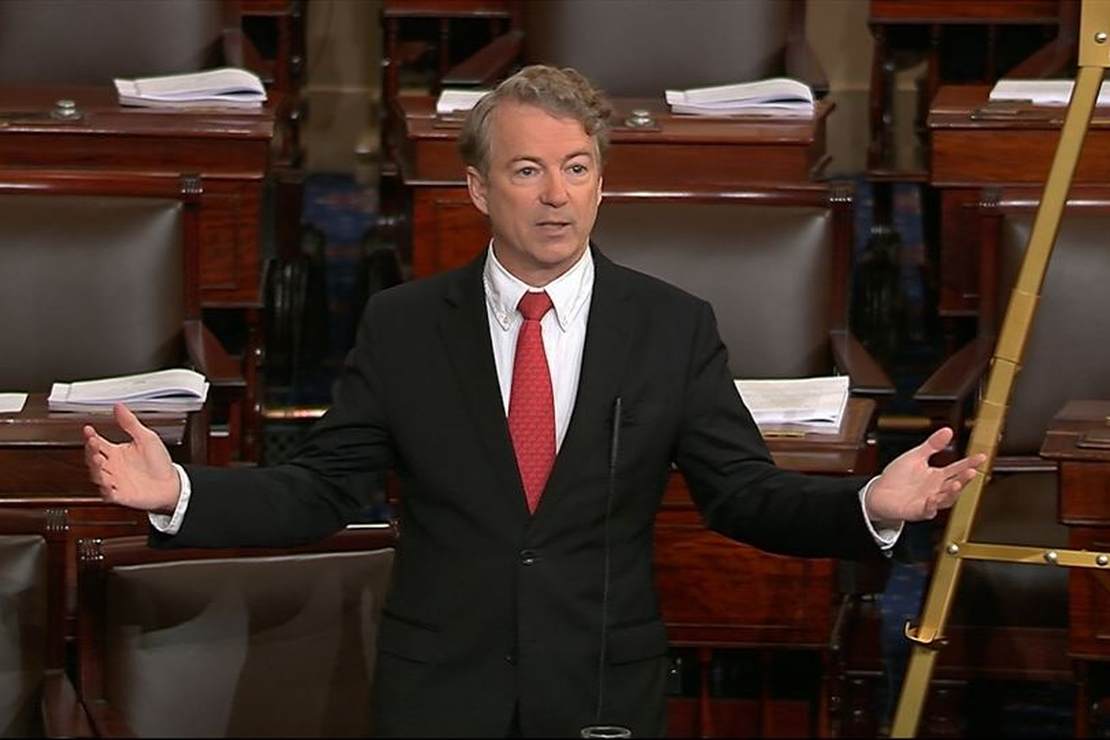 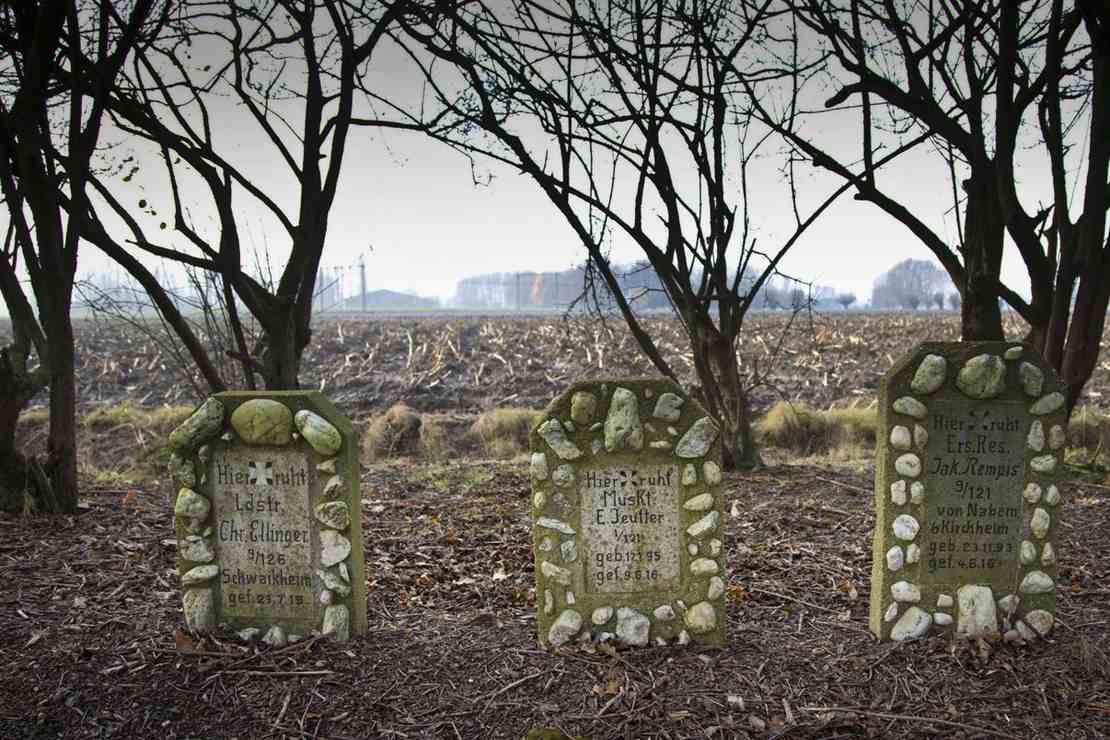 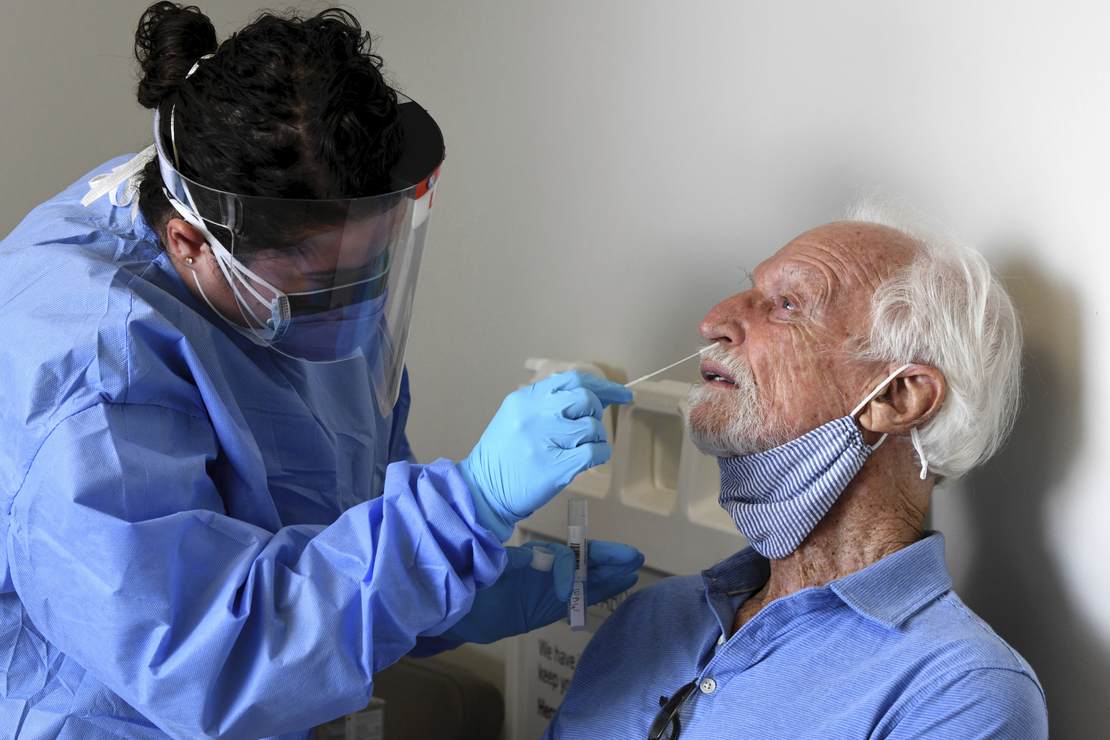 A Year Ago, I Broke Down The COVID-19 Numbers: I Was Right And Here are the Receipts 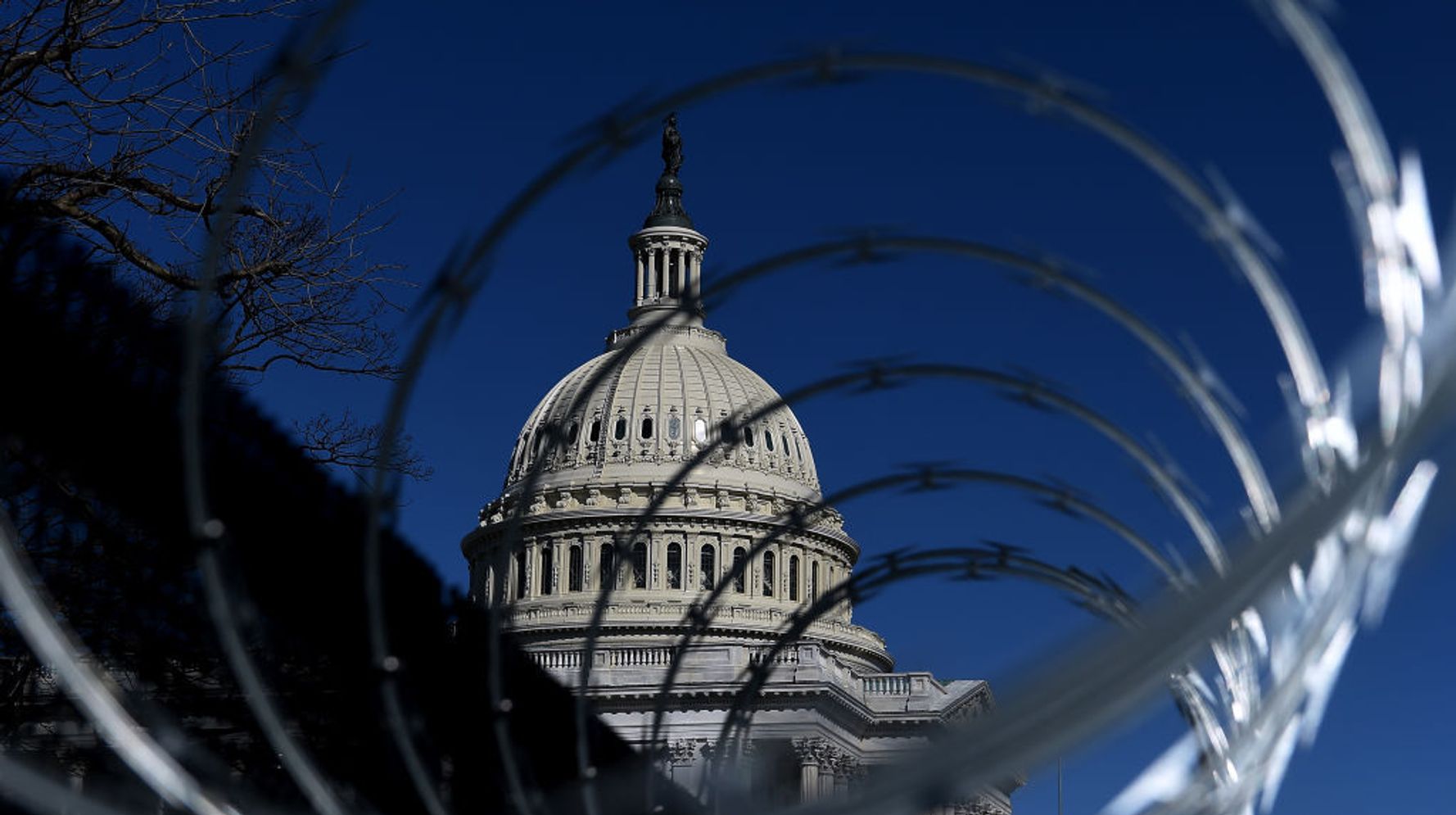 Fencing Around U.S. Capitol To Be Scaled Back