Democrats and media stomped all over the Hunter Biden story before the election in order to help Joe Biden in the election, making up crazy lies like that the laptop was “Russian disinformation,” despite the fact that it was obviously his laptop with his pictures all over it.

But in the process of interfering in the election to help Biden, Democrats and media also stomped on someone else in the process.

The owner of the computer repair shop where Hunter Biden took his laptop to be repaired, John Paul Mac Isaac.

He was made out to be some kind of liar, Russian agent, hacker or perpetrating a hoax when all he had done was report what he found. That reporting led to him getting all kinds of threats. He had to close up his shop and go into hiding because of them. It obviously completely damaged his life.

Now he’s going after Twitter for what he alleges is their part in it all. He’s filed a $500 million defamation lawsuit.

In October, Twitter locked the Post’s account and barred users from sharing an article that cited emails retrieved from the alleged Biden laptop. The social media giant said the story violated its rules against posting “hacked materials.”

“Defendant’s actions and statements had the specific intent to communicate to the world that Plaintiff is a hacker,” Isaac’s lawsuit, filed on Monday, says. “The term ‘hacker’ is widely viewed as disparaging, particularly when said about someone who owns a computer repair business.”

“Plaintiff is not a hacker and the information obtained from the computer does not [include] hacked materials because Plaintiff lawfully gained access to the computer, first with the permission of its owner, Biden, and then, after Biden failed to retrieve the hard drive despite Plaintiff’s requests, in accordance with the Mac Shop’s abandoned property policy,” the lawsuit continues. “Plaintiff, as a direct result of Defendant’s actions and statements is now widely considered a hacker and, on the same day Defendant categorized the Plaintiff as a hacker, Plaintiff began to receive negative reviews of his business as well as threats to his person and property.”

Good for him. They completely walked over the line and did defame him in their haste to prevent the information from coming out. Twitter CEO Jack Dorsey even admitted that they were wrong about doing what they did and that it didn’t violate their policies. So they basically admitted it already.

“We were called here today because of an enforcement decision we made against the New York Post based on a policy we created in 2018 to prevent Twitter from being used to spread hacked materials. This resulted in us blocking people from sharing a New York Post article publicly or privately,” Dorsey testified to Congress on Nov. 17. “We made a quick interpretation using no other evidence that the materials in the article were obtained through hacking, and according to our policy, we blocked them from being spread. Upon further consideration, we admitted this action was wrong and corrected it within 24 hours.”

Too late. You already defamed him and you locked out one of the oldest news organizations in the country from their Twitter account for days because of it.

For some reason, Twitter didn’t apply the same principles to The NY Times story of the illegally leaked tax returns of the president. I wonder why? Stuff like that could all be adduced in a lawsuit.

But Twitter caught a break. It was only just filed but because it was filed in the federal court for the Southern District of Florida, the judge has now booted the case, saying there isn’t diversity. Now what that means is that there are two ways to get a case into the federal courts – subject matter jurisdiction (a federal question being raised) or diversity jurisdiction meaning the plaintiff has to resort to the federal court because there is a “diversity” of states, plaintiff lives in Delaware, defendant’s offices are in Florida. The judge. ruled that it wasn’t properly in federal court because Twitter was incorporated in Delaware so the shop owner and Twitter were effectively in the same state and he could file his suit there. So he could refile in state court or he could find an alternative way into federal court, he’s not foreclosed from proceeding with the case.

Column: During the 1918 flu pandemic, L.A. didn't make masks mandatory. It was a poor choice 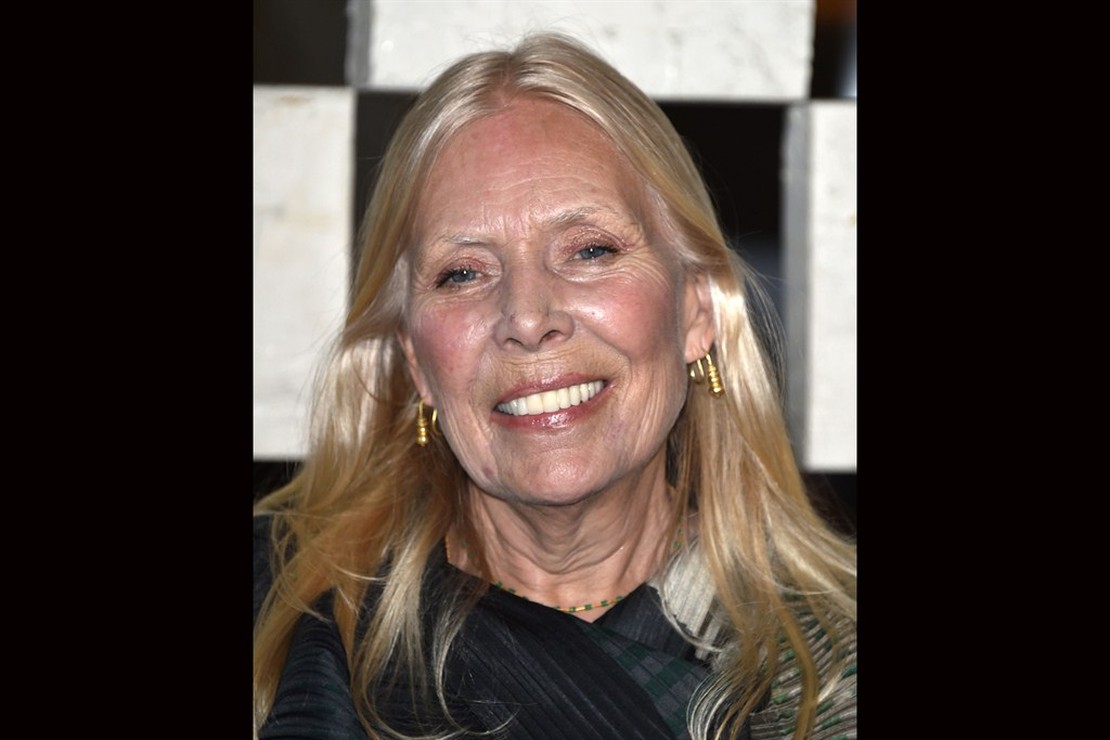 Like Lemmings off a Cliff, Joni Mitchell Follows Neil Young and Peter Frampton to Demand Spotify Remove Her Music 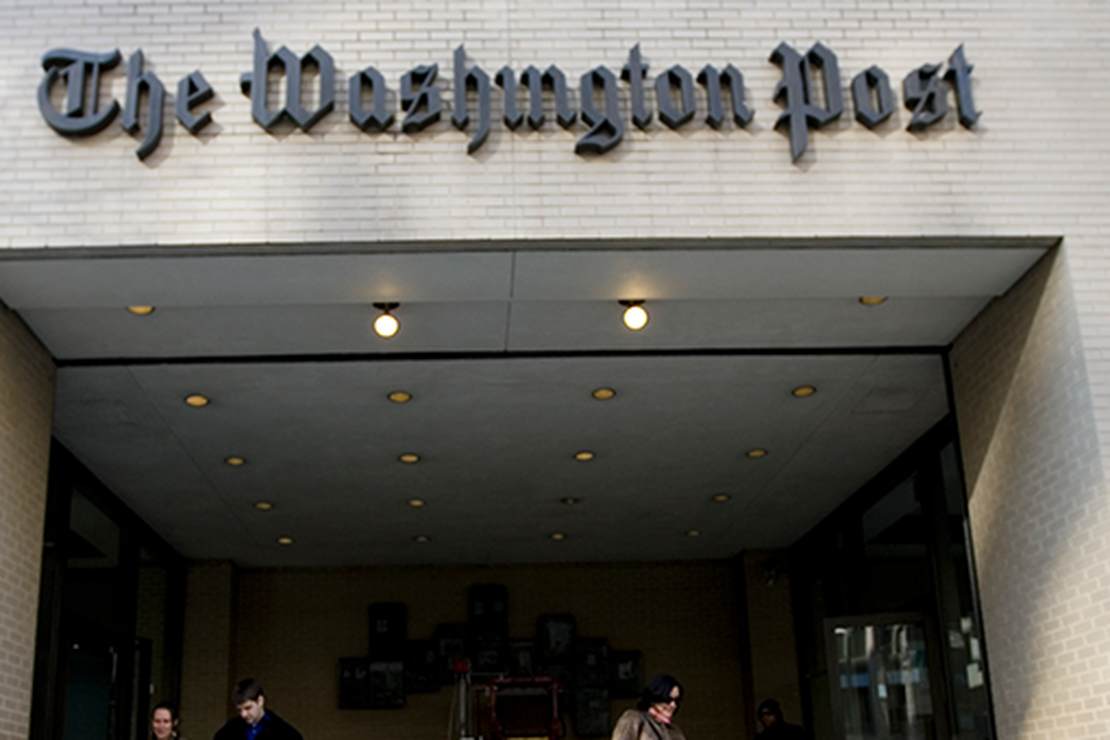 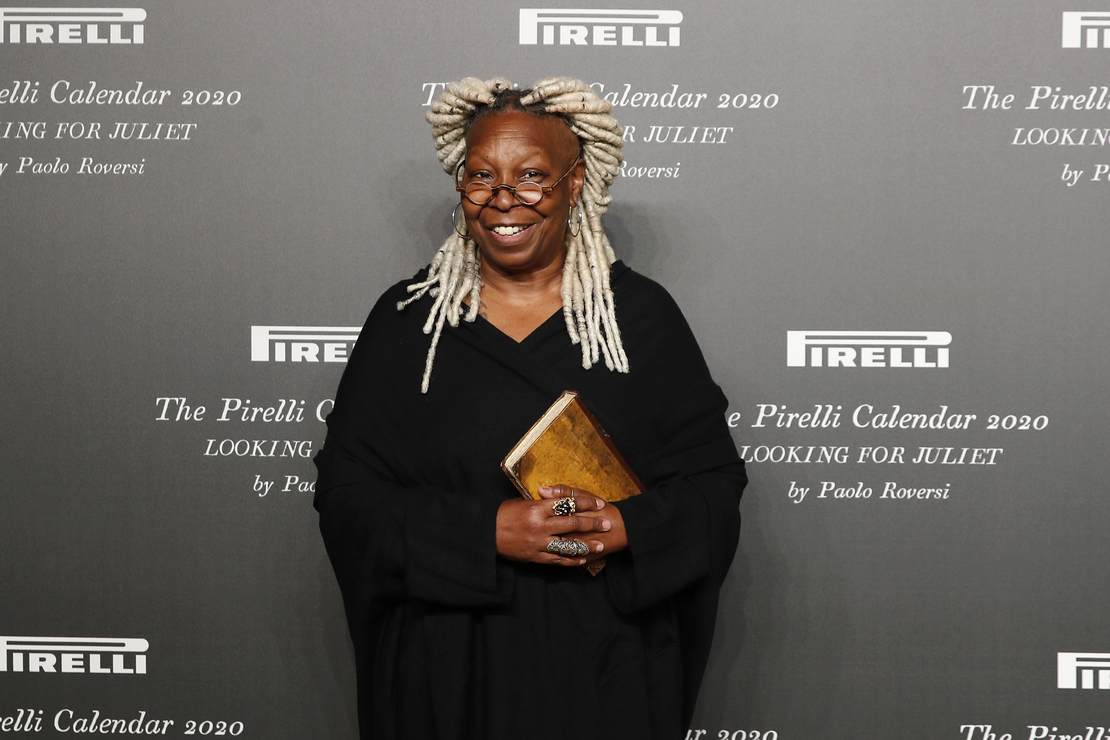 Leftist Celebrities Prove They Don’t Understand Gun Rights, the Need for Guns, or Their Lack of Influence 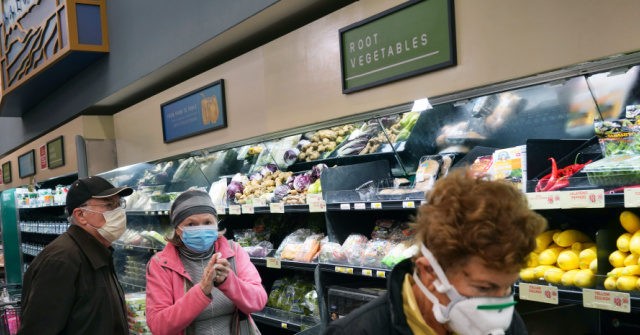