Colorado state Rep. Ron Hanks (R) is facing criticism after he made a lynching joke on the state House floor and argued that the Three-Fifths Compromise of 1787 “was not impugning anyone’s humanity.”

The newly elected lawmaker, who was part of the insurrectionist mob that marched on the U.S. Capitol on Jan. 6, was mistakenly introduced as Rep. Lynch during debate on a bipartisan bill to strengthen civics education in Colorado public schools. (There is a Colorado lawmaker named Mike Lynch).

“Being called Mr. Lynch might be a good thing for what I’m about to say. No, just kidding,” Hanks began.

He then defended the Three-Fifths Compromise, the agreement reached at the nation’s founding that counted slaves as three-fifths of a person when determining a state’s population.

“Going back to the founding, and going back to the three-fifths, and I heard the comments and I appreciate them, and I respect them. But the Three-Fifths Compromise, of course, was an effort by non-slave states to try to reduce the amount of representation that the slave states had,” he said. “It was not impugning anybody’s humanity.”

Hearing dissent in the chamber, Hanks asked, “Is this really racist to be talking about what the Three-Fifths Compromise was?”

“I don’t think so, and I think it’s important. It’s part of the civics lesson here. It was brought up, and it merits discussion.”

During debate on Civics bill, GOP Rep. Ron Hanks brought up the 3/5ths compromise. He was initially called up as “Rep. Lynch” (Mike Lynch is a lawmaker). “Being called Mr. Lynch might be a good thing for what I’m about to say, no, just kidding.” #coleg #copolitics pic.twitter.com/8T70vFxeFU

Several members of the Colorado Democratic Party condemned the comments in an emailed statement, called on Hanks to apologize, and asked state and House Republican leadership to join them in denouncing the comments.

“To call the comments made by Mr. Hanks today disgusting and ignorant would be a gross understatement,” said Shenika Carter, chair of the African Diaspora Initiative of the Colorado Democratic Party,

“For him to downplay the indisputable, historical fact that enslaved Black people were treated as less a person’s worth both in law and in practice is offensive and beneath the dignity of our state legislature.”

Halisi Vinson, executive director of the Colorado Democratic Party, said Hanks was trying to “whitesplain the historical experience of Black people in our country.”

“The fact that Representative Hanks thought it would be appropriate to make a ‘joke’ about lynching ― especially at a time when we’re seeing a rise of racially motivated assaults on people of color across our country ― is utterly despicable.”

Representatives of the Colorado GOP and House Minority Leader Hugh McKean (R) did not immediately respond to HuffPost’s requests for comment.

His Co-Founders Rejected His Cauli Rice 2 Years Ago, Now They Sell It In 3 M’sian Outlets 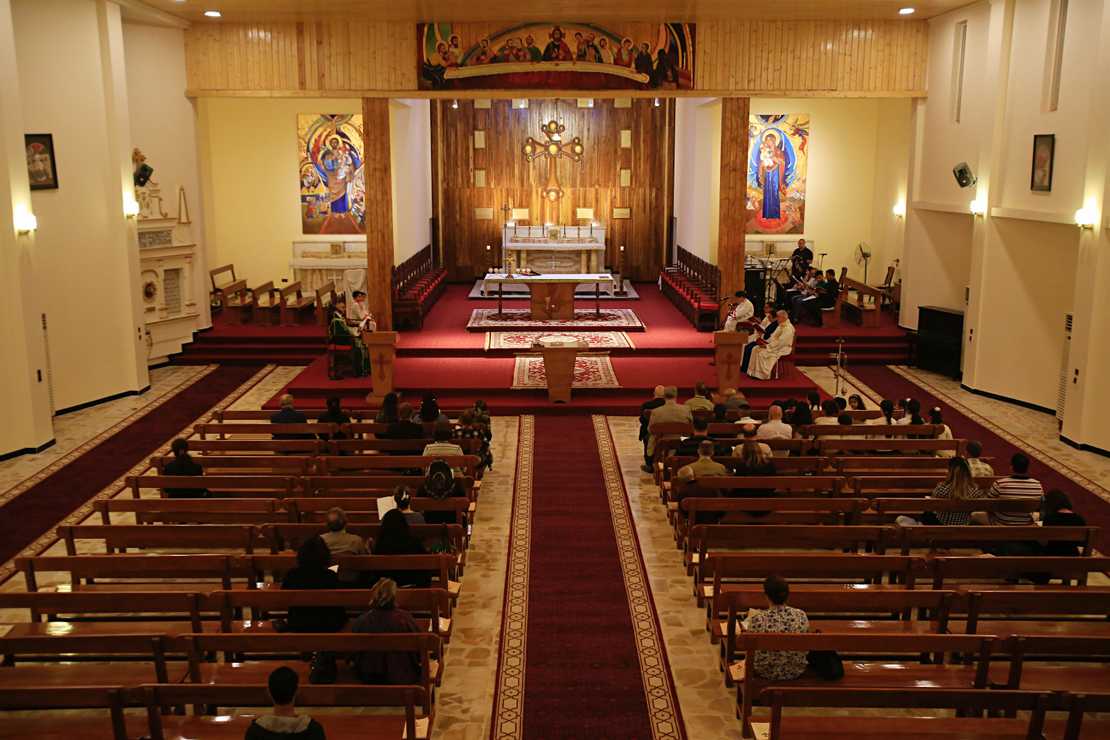 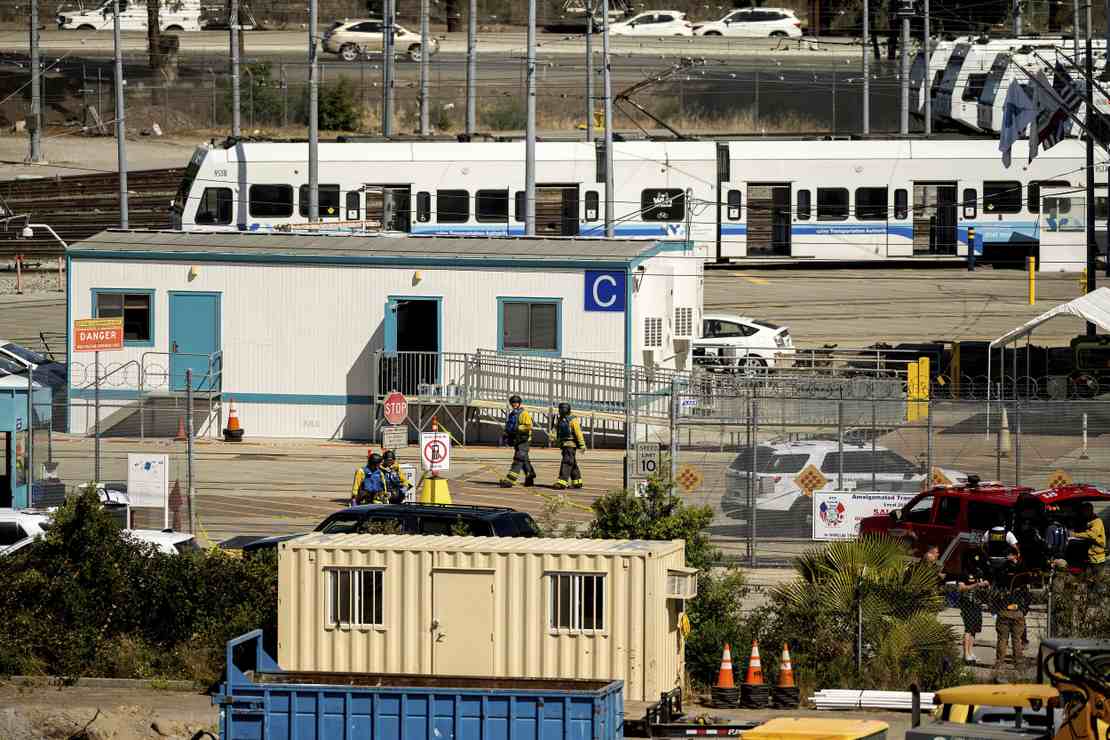 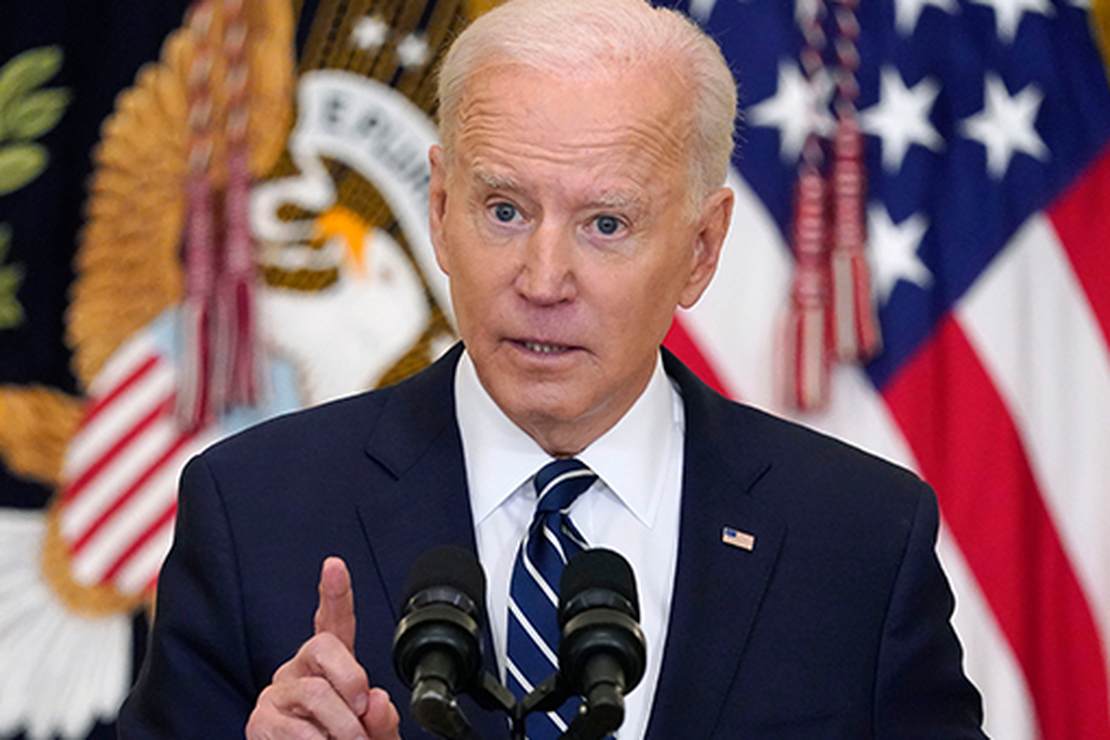