No matter what side of the aisle you’re on, the escalating Russia/Ukraine situation – and how the Biden White House may or may not handle it – is a source of great concern, especially considering President Biden’s disastrous answer last week during his press conference where he indicated a “minor incursion” by Putin’s military would not be considered that big a deal by the U.S.

Very few want to see Russia invade Ukraine, but if they do, what if anything should be the United States’ role in the matter? Hollow tough talk against Putin? Sanctions? U.S. military intervention?

The Biden administration has indicated that all options and more are on the table as tensions between the two countries rise but some commentators, like popular Fox News host Tucker Carlson, are urging caution over the idea of sending the men and women of the U.S. military into harm’s way in this conflict.

For the sin of raising questions and suggesting that after a number of recent wars the United States has been involved in that we don’t have much to show for the sacrifices our military has made (especially after Biden’s Afghanistan debacle), it appears that the cast and crew at CNN equate this to Republicans “having a soft spot for Putin.”

I kid you not. Here’s CNN “Newsroom” co-host Alyson Camerota asking the question to a guest during a Tuesday segment:

CNN’s Alisyn Camerota asks “why do you think so many right-wing Republicans here in the U.S. Have a soft spot for Putin?” pic.twitter.com/Rdu5zuDwKz

And here’s CNN “journalist” Jim Sciutto, retweeting a liberally biased media reporter’s tweet suggesting that Carlson is being a willing stooge for Putin because state-run TV is using some of his video clips in their programming. Bizarrely, Sciutto suggested that Carlson’s commentary equates to “defending the Russian threat to Ukraine”:

A clear win for Moscow: from Americans downplaying Russian interference in the 2016 US election to defending the Russian threat against Ukraine in 2022. https://t.co/s6YYJ4k0hT

This is pure insanity, and further goes to show that these nitwits are more interested in carrying water for the Biden administration on this issue because in their minds a U.S. president ordering troops into a military conflict will be viewed as an act of “strength” by the Commander in Chief, thus elevating his approval ratings at a time when they’ve approached basement levels. Who knew that not wanting to immediately rush off to war before asking questions and thinking the issue through equated to being a Putin apologist?

Equally as bizarre as Camerota’s and Sciutto’s hot takes was this one from CNN blowhard Jim Acosta, who obviously has reached critical desperation levels seeing as how his low-rated program has dragged the network even further off the cliff:

Got that? Gov. Glenn Youngkin putting more power in the hands of parents than “woke” education officials in the state of Virginia equates to a “Soviet-style police state” according to CNN.

It’s apparent that CNN’s obsession with Russia, carried over from the four years they falsely blamed the country for the election of Donald Trump, has not died down any at all. Further, I think it’s an inarguable point that Youngkin, just one week into his administration, has along with Carlson completely broken the pieces of CNN that were left behind once Trump left office.

Pretty soon, the only “audience” CNN is going to have will be friends and family members who watch the network out of pity. Because as it turns out, one-trick ponies get pretty boring after a while, and it’s safe to say that CNN hit that level a long time ago. Based on the numbers, it would appear most people in this country agree.

Podcast: A comic and COVID walk into a cruise ship ...

Is Brnovich v. DNC — Set for Argument on Today — the Reason the Supreme Court Refused to Take Up Election Cases? 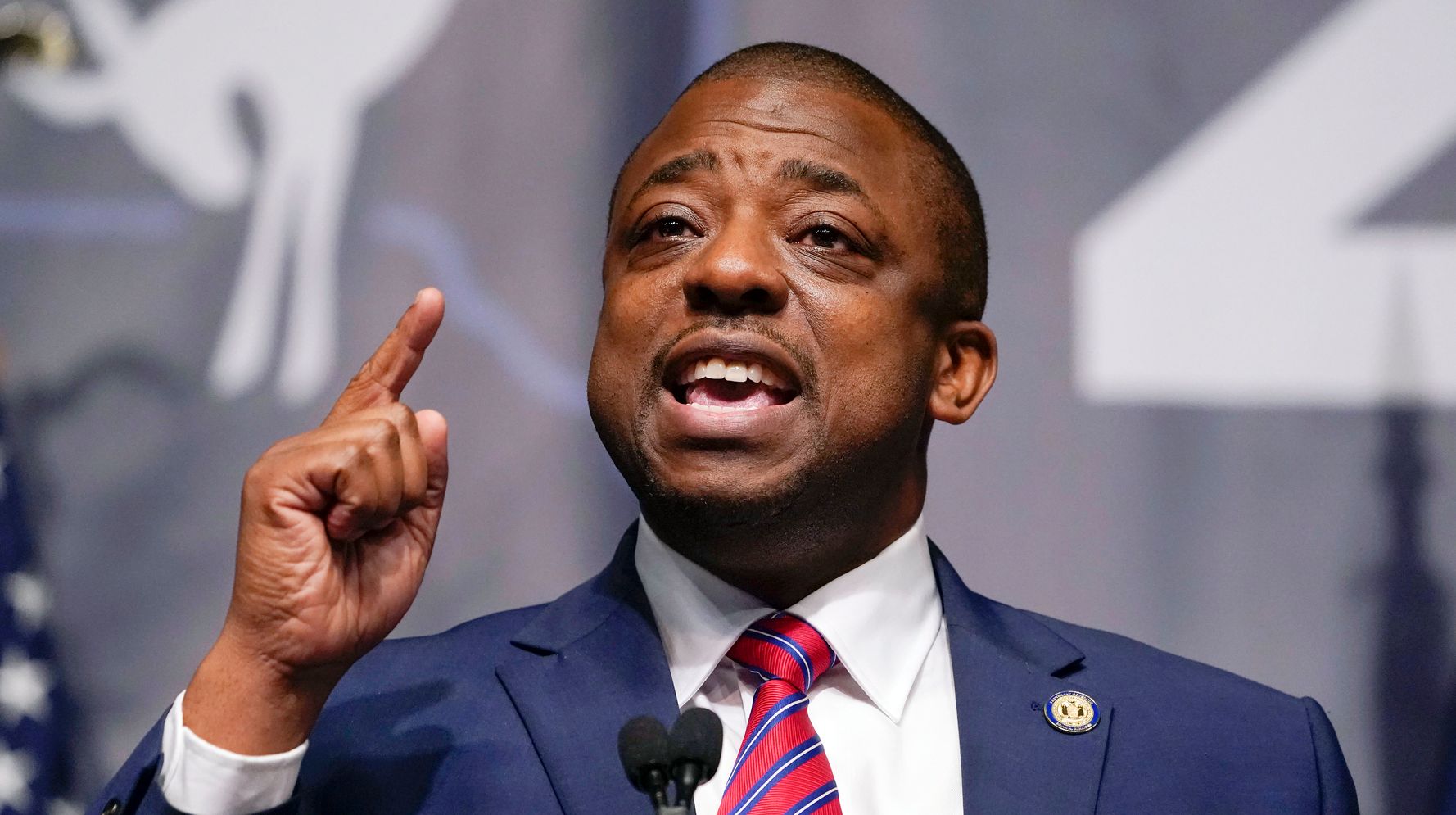 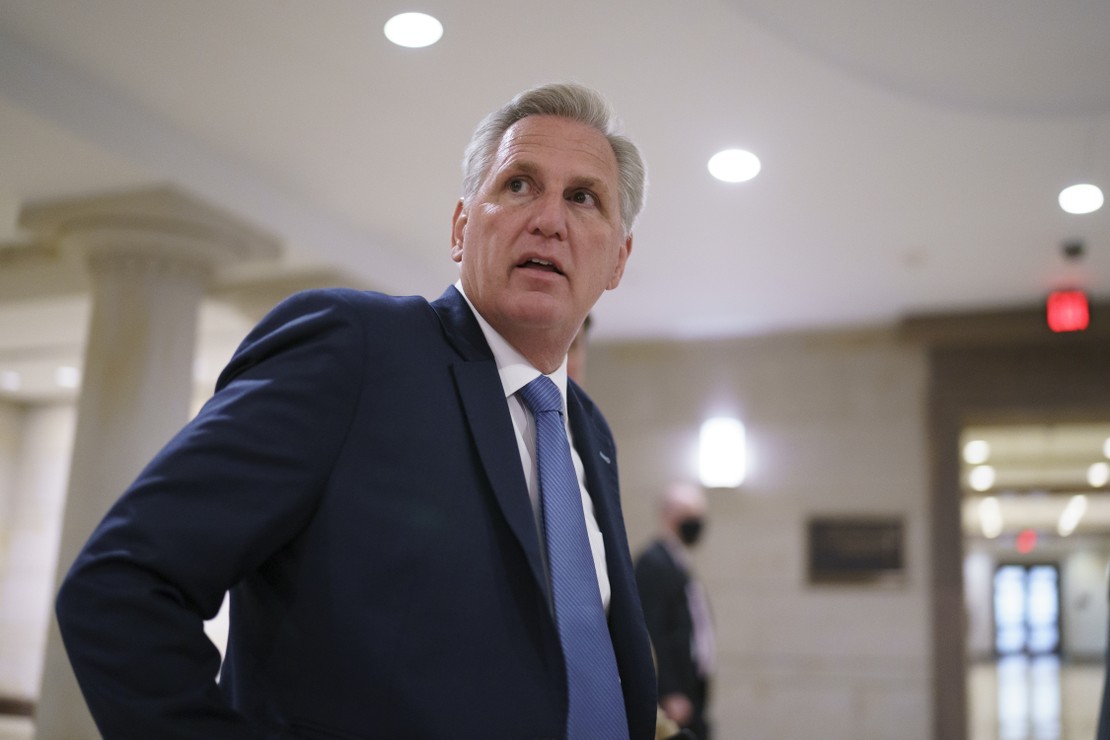 BREAKING: EU and US Drop the SWIFT Hammer on Russia