Predictably, the mainstream media’s feathers got more than a little ruffled Friday after Senate Republicans filibustered the Democrats’ efforts at making sure the Capitol riots stay front and center going into the 2022 election season in the form of a supposedly bipartisan “commission” to study what happened on January 6th.

And because they have such trouble hiding their political biases when it comes to their “reporting,” some of them took to the Twitter machine in advance of the Republican filibuster to make what they felt was an important observation about the supposed symbolism of the DOJ having arrested and charged over 400 people in connection with the riots that took place at the Capitol while the McConnell-led GOP minority in the Senate was preparing to set up a road-block against the commission.

Not surprisingly, two of the more vocal noters of this “point” were two Biden cheerleaders at CNN – anchor and chief national security correspondent Jim Sciutto and his colleague Marshall Cohen, who proudly boasts in his Twitter bio that he “covered Mueller.”

Try not to be too captivated by the stunning brilliance on display here:

The Justice Department has now charged at least 450 people in connection with the January 6 insurrection at the US Capitol, according to a CNN review of court documents

CNN’s resident media hall monitor Brian Stelter made sure to retweet this one:

JUST IN: The Justice Department has charged at least 450 people in connection with the Capitol insurrection, according to CNN’s latest tally. This is a major milestone reached on the same day that Senate Republicans appear likely to kill the bipartisan Jan. 6 commission.

Except as others pointed out, doesn’t the fact that the DOJ is doing its thing kinda sorta prove the point Republicans are making about how an unabashedly partisan “commission” is not needed? Cohen and Sciutto basically undercut the arguments being made by “reporters” and commentators at their network about the so-called “need” for one with their tweets without even realizing it.

In addition to that, and as I noted yesterday will be the various inevitable Democrat-run committee “investigations” into the attack that will ultimately be little more than show trials designed not only to obfuscate the matter even more so than they’ve already done but also to keep Trump’s name out there because they – the MSM – are obsessed.

CNN pushing hard for a “January 6th commission” in order to be able to continue to talk about Trump without looking like a deranged ex. https://t.co/DIXk6aEDBM

Let’s also not forget that Sciutto once worked for the Obama-Biden administration, an inconvenient fact the liberally biased network unsuccessfully tried to hide when they announced they’d hired him back in 2013. I’m sure his close ties to that administration have no bearing at all, though, on his opinions about whether or not there should be a Biden-supported commission to study the Capitol riots. Nope. Not at all…

In Baltimore, Students Who Fail Will Still Advance to Their Next Grade

Chris Cillizza Tries to Link Far-Right Media to Qanon, but His Fuzzy Math Leaves out CNN 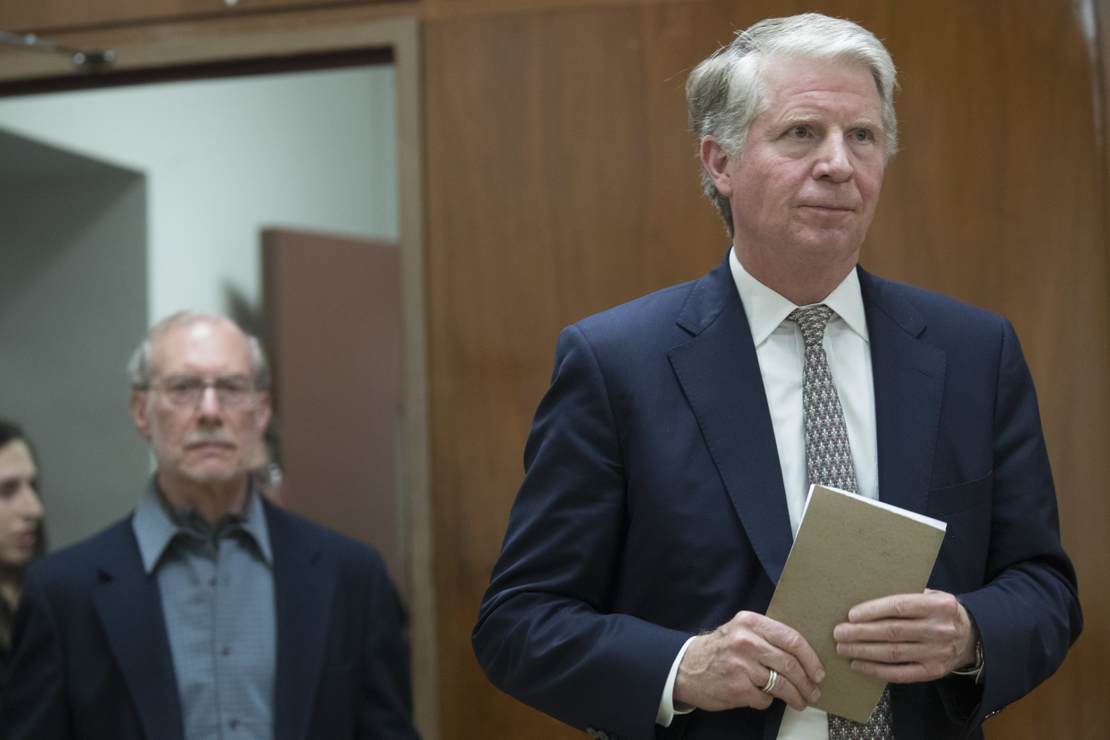 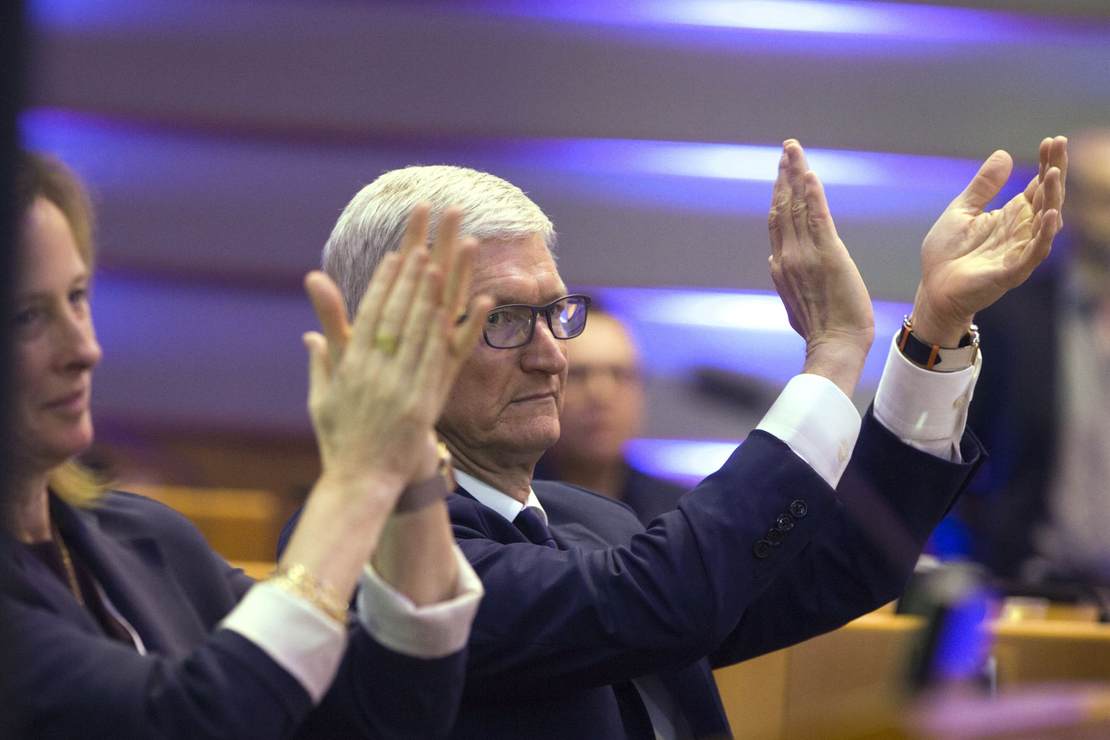