Well, that didn’t take long. In the days leading up to the Biden-Harris inauguration in January, CNN embarked on several high-profile changes that included major revision to the line-up itself, and the roles of anchors Dana Bash and Jake Tapper, and White House correspondent Jim Acosta, which my colleague Sister Toldjah reported on. Now there’s word of another personnel switcheroo at the cable network.

Our own BrandonMorse wrote a piece this morning about some other, moving chess pieces at CNN, while referencing Lewis’ ouster today. After summing up the fact that Lewis had outlived his usefulness to the Biden-loving network, now that the election and inauguration had passed, he shared what Lewis had to say about the split. He wrote:

Lewis was a network constant thanks to his position as a conservative who constantly criticized President Donald Trump. However, Lewis refuses to support President Joe Biden, and that seems to be a line CNN doesn’t want to be crossed.

“I’m not going to get into any details. All I will say is that I had a great five year run with them and that I’m also excited about the future,” Lewis told Fox News.

This screenshot of Lewis on a CNN panel and his caption for it couldn’t be more ironic in hindsight:

Maybe the real treasure was the friends we made along the way https://t.co/mIHOgyQnhS pic.twitter.com/uOhGQN7ueg

While he’s not the only pundit guilty of this, I take issue with Lewis portraying – or allowing himself to be portrayed – as a conservative commentator; Conservative journalists don’t write articles with headlines like, “The GOP Will Be Staying With Trump—Right to the Graveyard” – which Lewis did in his most recent Beast piece.

And since I’m loathe to link back to garbage sites like that, you can find the link in this tweet:

Matt Lewis piece : The GOP Will Be Staying With Trump—Right to the Graveyard https://t.co/eUZvqZPyFI via @thedailybeast

But all is not lost for Lewis, it appears. He was welcomed with open arms by some “friends” Monday morning…on the MSNBC show co-hosted by their resident ‘conservative’ “Morning Joe” Scarborough and his co-host/wife, Morning Mika:

It was GREAT being back on with my friends from @Morning_Joe to discuss my latest column on the GOP. https://t.co/t7PWJZslO5 pic.twitter.com/yZEmvHnPy1

Isn’t that sweet and chuckle-worthy, though?

And while it’s not spelled out, another tweet Monday might be a vague reference to his departure from the gig:

The good news is we don’t need much space. Maybe a phone booth? https://t.co/z5qCq9Zzei

In the legacy media sphere, people like Lewis seem to float wherever the political winds take them, instead of seeking out a homebase that complements their core beliefs and rock-steady policy positions. Keep in mind that before landing at the Beast, Lewis was seen by many as a rising star of conservative new media at the Daily Caller. Maybe it’s easy to understand, after all — if there aren’t any core values at play. 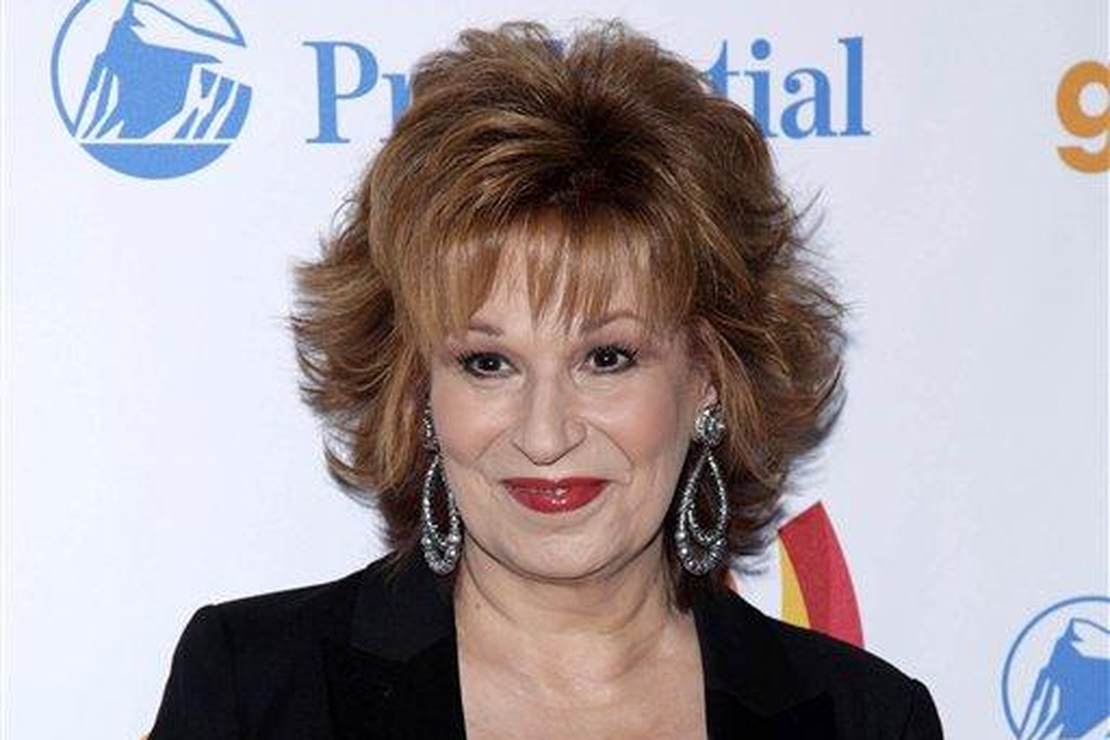 Joy Behar Has Thoughts on How Democrats Should Handle Cuomo Sex Scandal, They’re Just as Hypocritical as You’d Expect 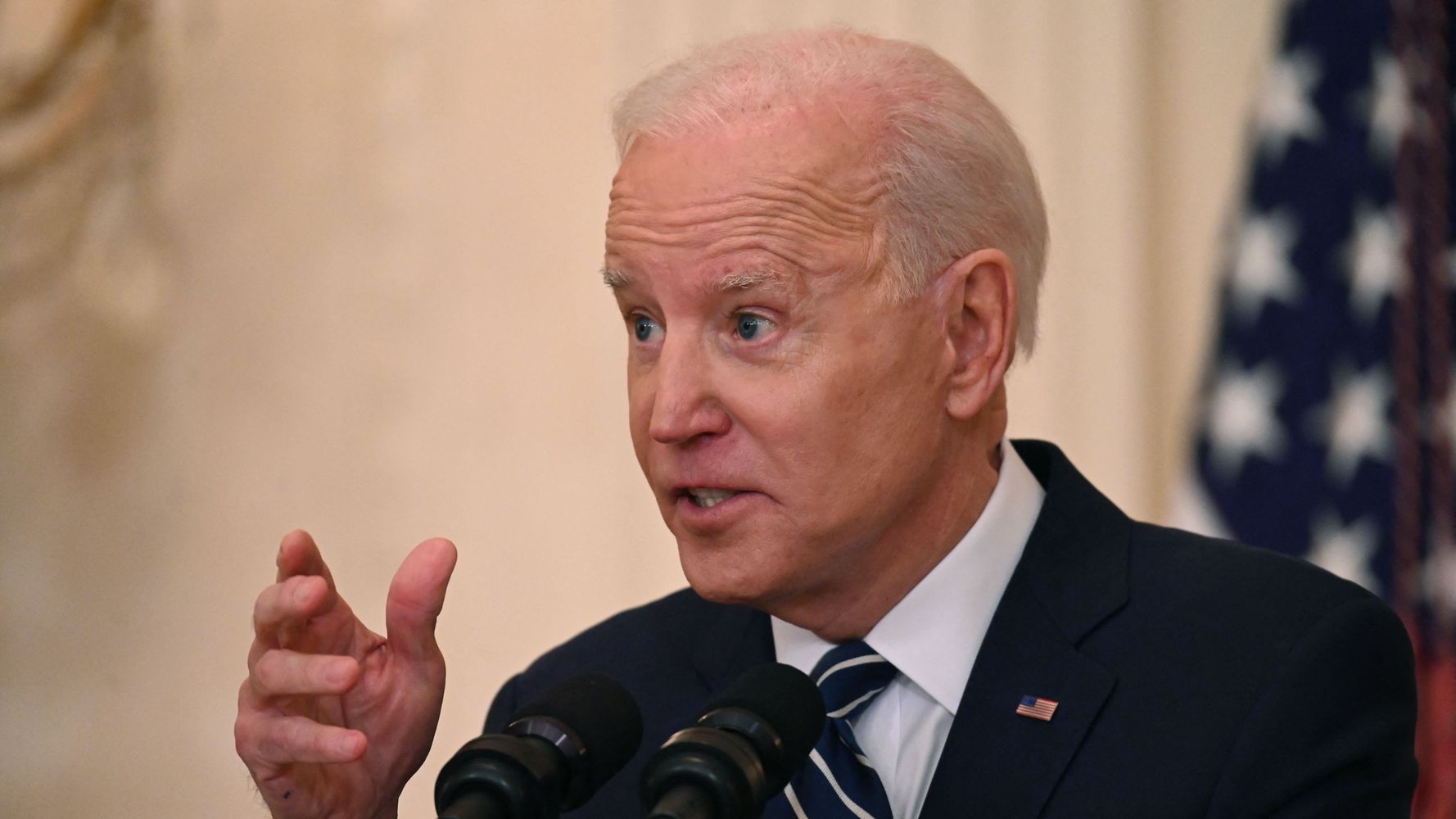 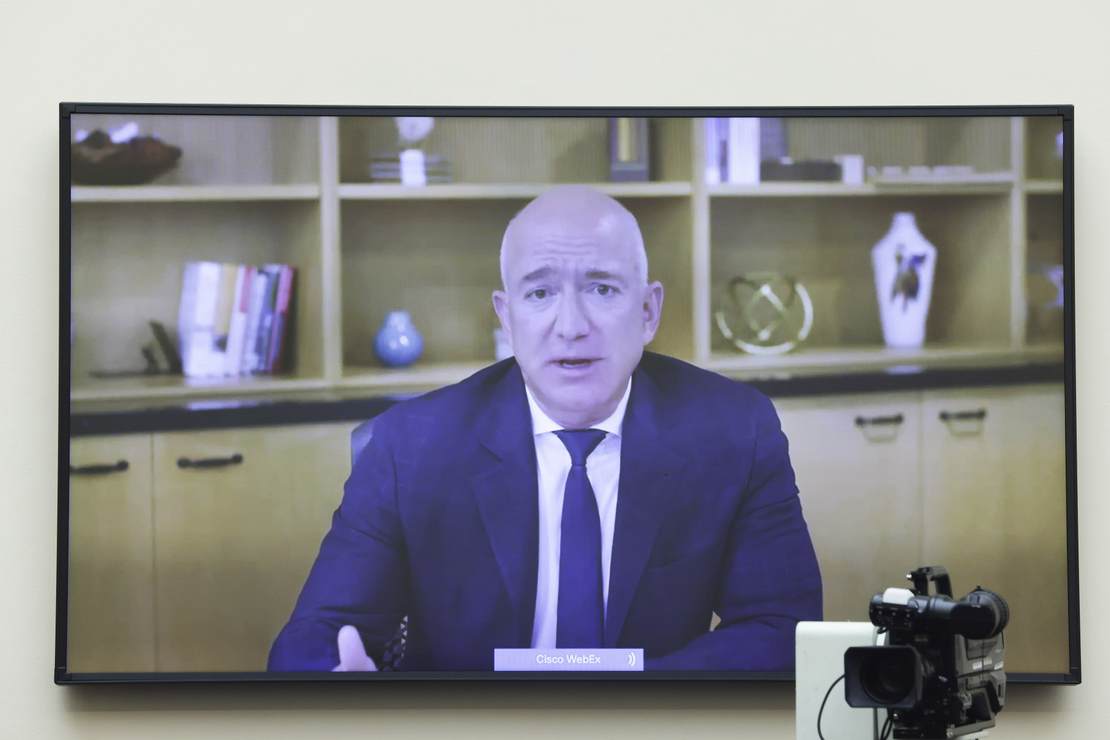 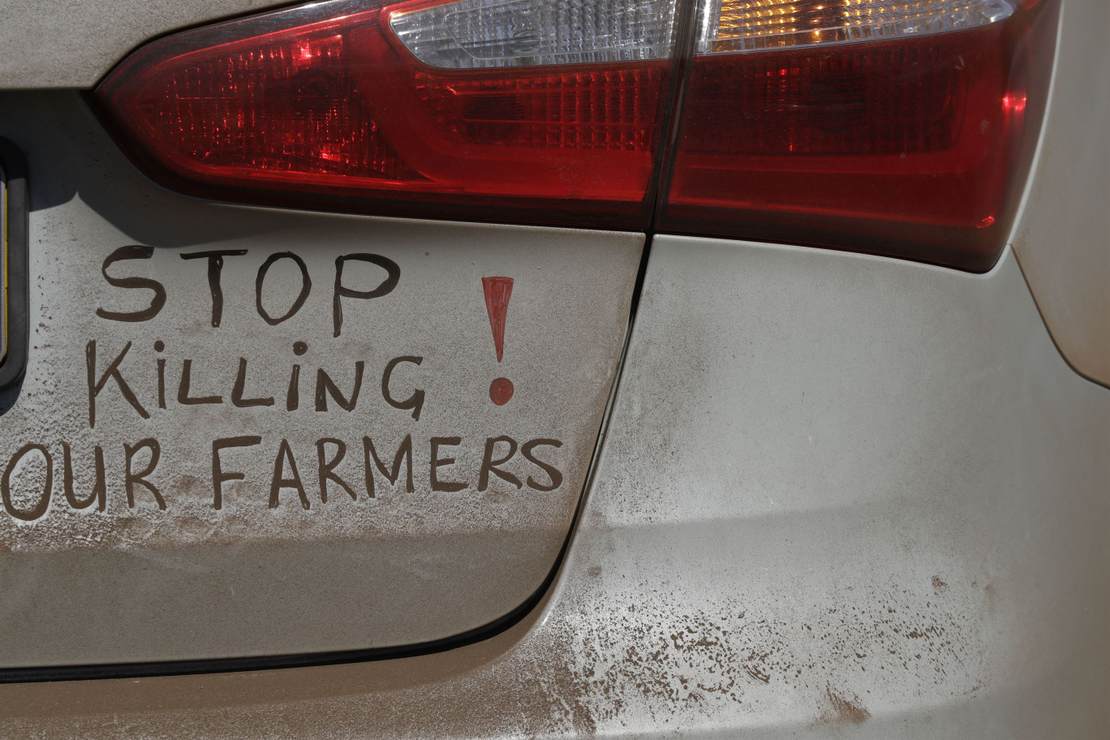