On Twitter, the former secretary of state recalled how Republicans in 2003 renamed French fries in the House cafeterias as “Freedom Fries” to protest French opposition to the war in Iraq.

“The party of ‘Freedom Fries’ would like you to know that ‘cancel culture’ is a very serious problem,” Clinton, who voted in favor of the military invention, wrote Thursday.

The party of “Freedom Fries” would like you to know that “cancel culture” is a very serious problem.

The theme of the 2021 Conservative Political Action Conference in Orlando, Florida, at the weekend was even “America Uncanceled.”

MSNBC’s Chris Hayes summed up the mood with this montage on Wednesday:

Apparently, Don Jr. knows “The Cat in the Hat” by heart.

Here’s a look at some of the pressing issues Fox News and the right-wing media have been covering recently. pic.twitter.com/cm5i4c6f5Y

Porsche's luxury electric bikes are coming out this spring | Engadget 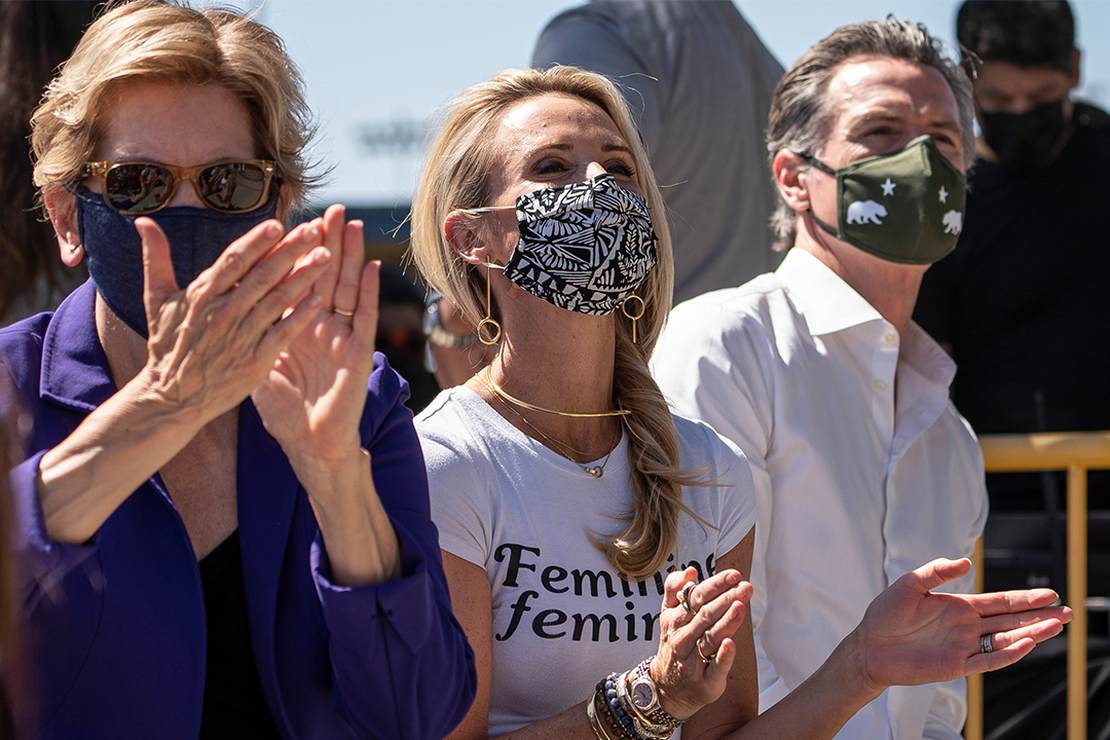 Jennifer Siebel Newsom Is the Worst Kind of ‘Feminist’ 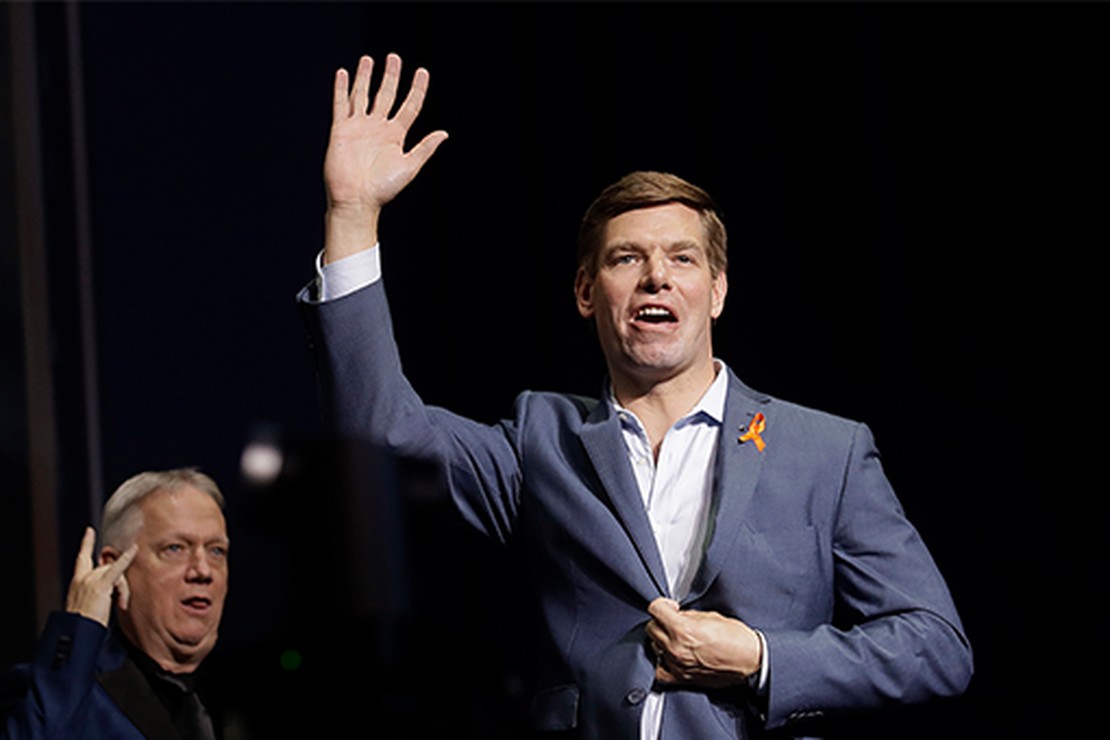 It Sure Looks Like the House Impeachment Team Doctored Evidence 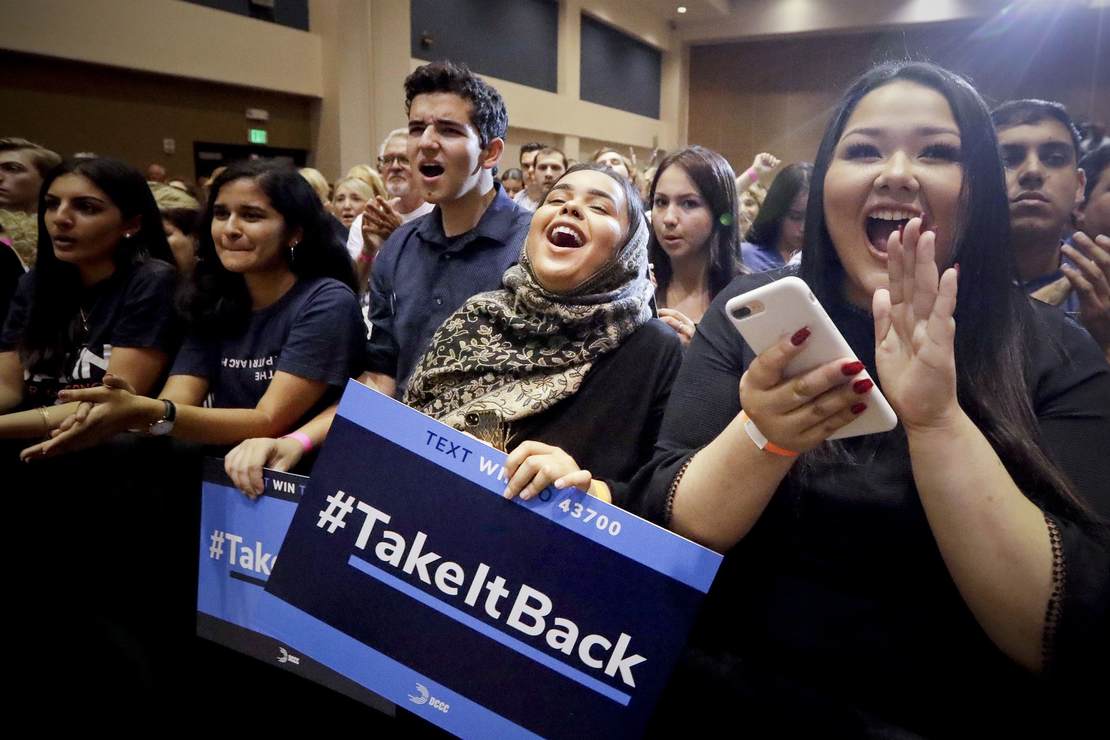