Gianforte said he hears “from too many employers throughout our state who can’t find workers” and added that the state’s suffering from a “labor shortage” made worse by the benefits.

Starting June 27, Montana workers will lose the extra $300 per week the federal government has been paying since December. The state will also cancel federal benefits for gig workers and the long-term jobless.

Montana is the only state saying it will forgo federal benefits, which are scheduled to expire in September, though it’s possible Congress could extend them again. It’s also possible other states could follow Montana’s lead.

Across the country, employers and Republicans are complaining of a worker shortage, even though the unemployment rate remains high and wage growth hasn’t accelerated. Economists say if workers are truly hard to find, the scarcity should be reflected by rising wages.

Gianforte said he would use funds from the American Rescue Plan to pay a “Return to Work Bonus” to people who move from unemployment into jobs. The state said workers receiving unemployment benefits as of this week would be eligible for a $1,200 payment if they take a job and remain employed for at least four weeks.

Republicans have pitched work bonuses as an alternative to unemployment benefits since last year. The American Rescue Plan doesn’t explicitly give states the authority to create such a program, but it did create a $219 billion fund for states to use to respond to the health and economic effects of the pandemic. Republicans blasted the provision as a “blue state bailout.”

The Montana Department of Labor & Industry cited news stories about local staffing problems, including one about a cake shop that couldn’t fill positions offering $10.50 an hour.

But businesses everywhere complain about the difficulty of finding workers regardless of whether the federal government is paying extra benefits. Montana businesses were complaining of labor shortages in 2019, when no federal benefits were in place, and so was the  state’s Department of Labor & Industry in its 2019 Labor Day report. 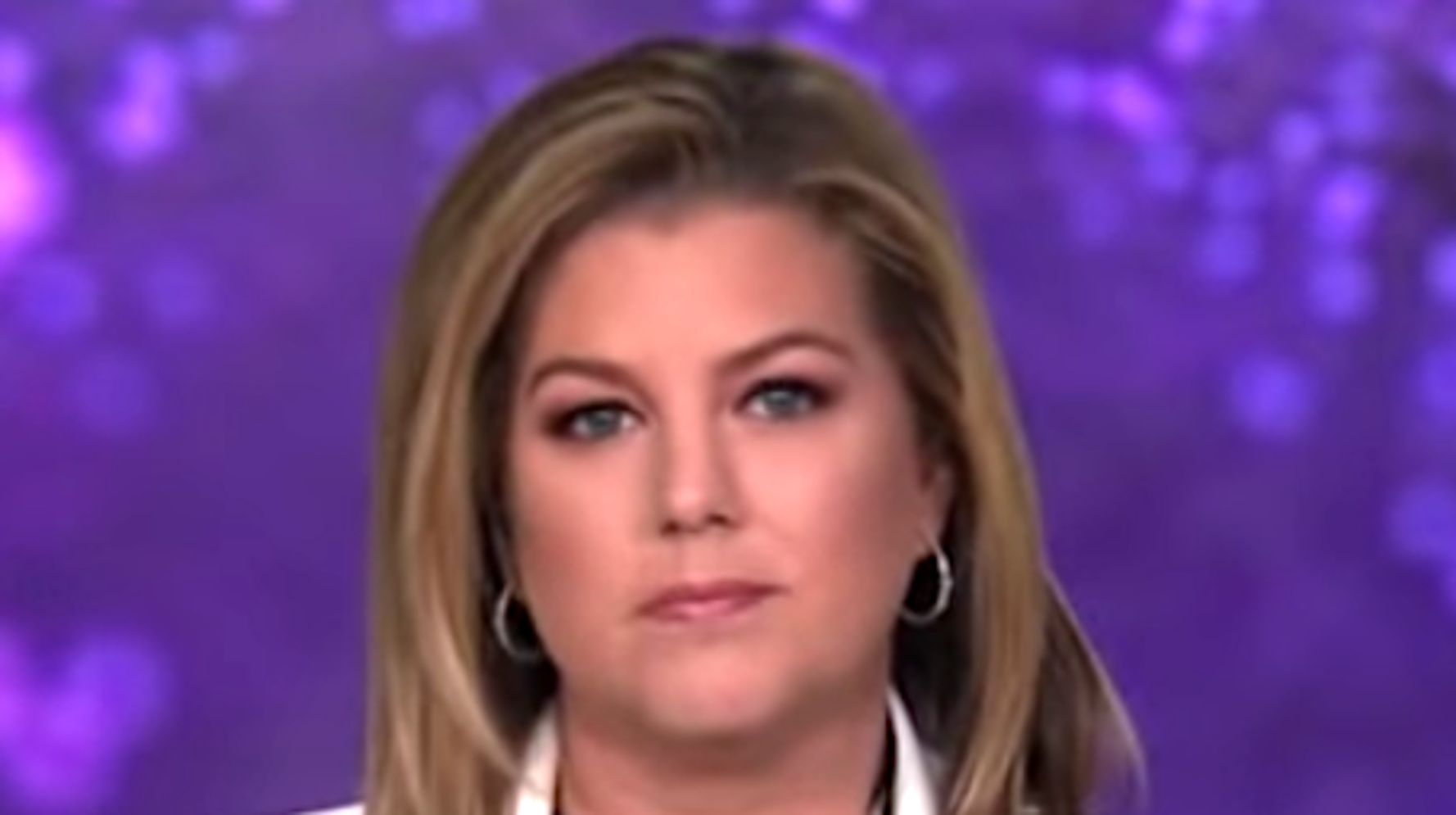 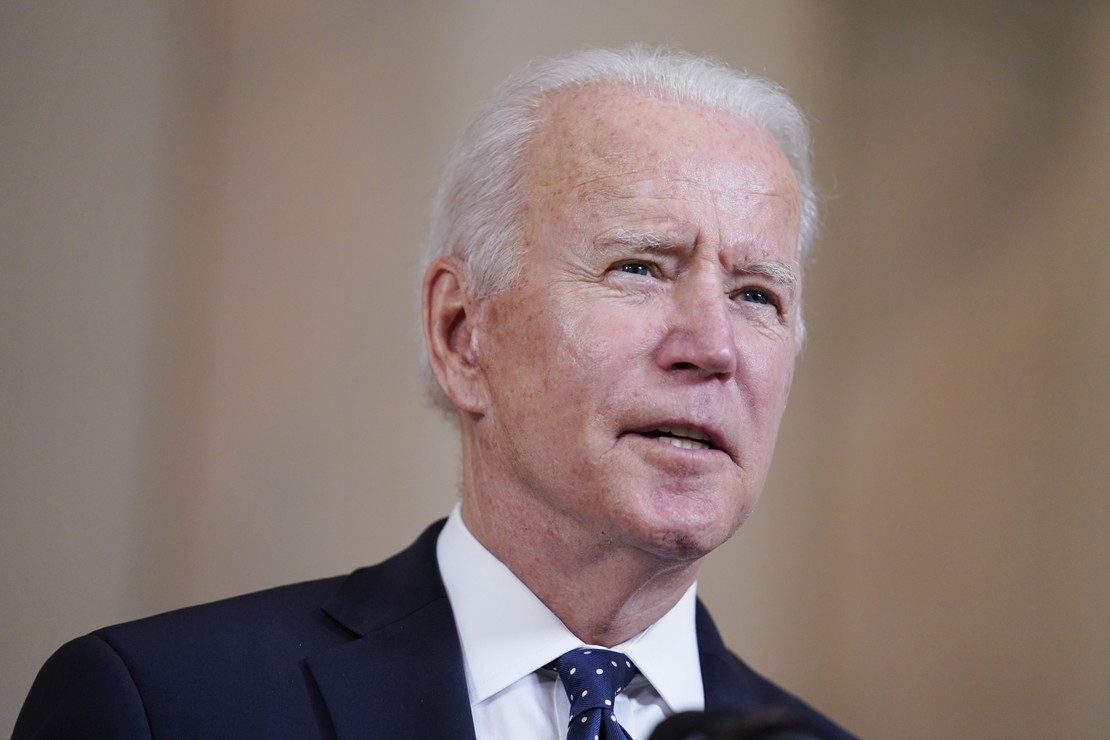 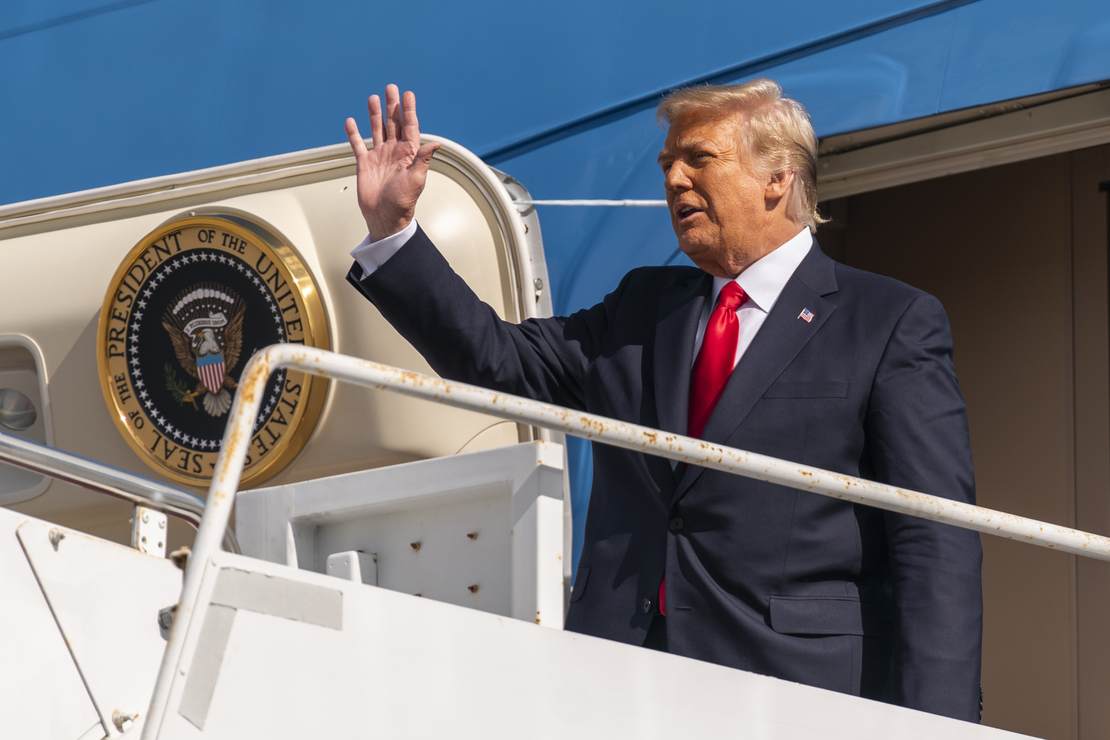 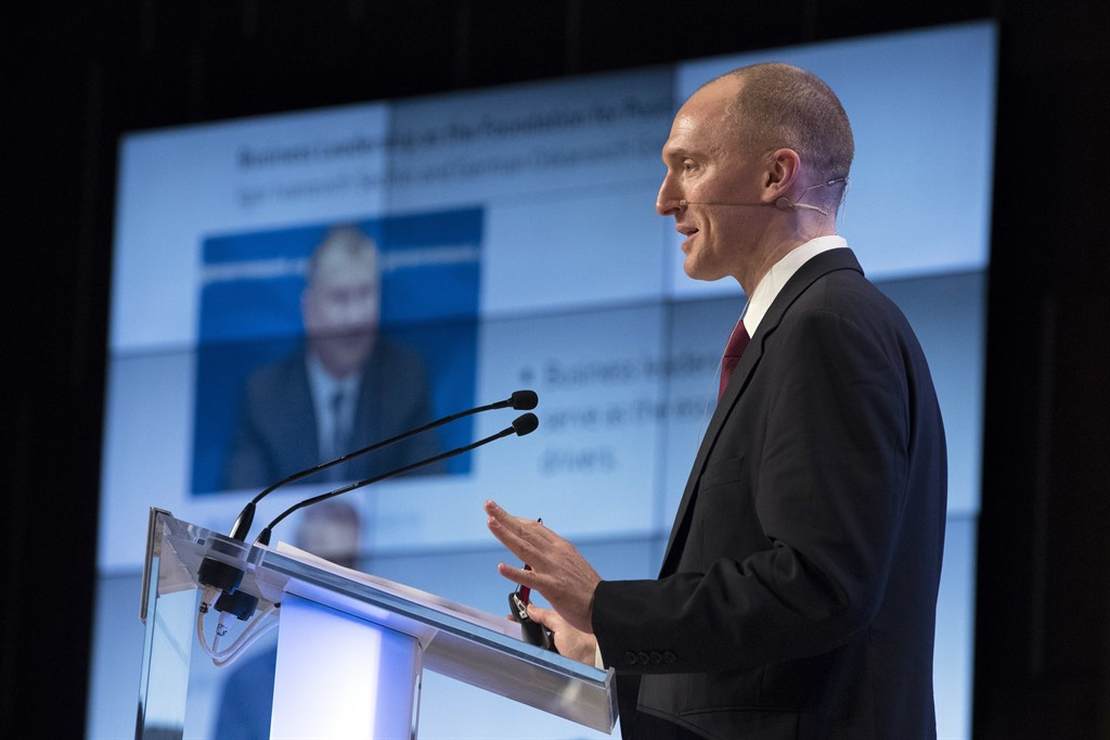