The last man to come around on the topic wants you to forget his prior cheerleading.

It was with no shortage of mirth when we recently were served the wisdom from Chris Cillizza, the dullest Spork in CNN’s knife drawer. He came forward on Friday in the wake of revelations that New York Governor Andrew Cuomo was manipulating the numbers of elderly nursing home deaths in his state, a direct result of his bumbling policy in the early days of the pandemic. Cillizza made a bold proclamation, in his tested last-man-to-know fashion.

It turns out that all the hype obscured a troubling realityhttps://t.co/xNtbXxZpuI

Cillizza almost seems to be talking tough, like a reporter who came across some new pertinent information and is cutting to the heart of the matter — not a columnist who sees his hand forced in detailing news that directly contradicts his near year-long praise of the governor. His unfashionably late arrival is based on information many had reported early in 2020.

Cuomo had not only sent infected elderly patients back into nursing homes, fostering the spread in those environments, he had adjusted reporting so that if any nursing home patients had met their end in the emergency room they were recorded as ‘’hospital deaths’’ and not ‘’nursing home deaths’’. This resulted in a new assessment revealing he was misreporting those deaths by 50%. As a result even his most ardent supporters have been backpedaling from their praise of the Emmy Award-winning politician.

This would include Cillizza. A sign of his yearlong fealty is seen in one possible result; the journalist has recently deleted his entire Twitter history prior to 2021. However, there is lingering evidence, as CNN still boasts his entries from the past year. In those logs we see both his ardent support for Cuomo (despite the glaring issues many had seen), and his regular criticisms of Florida Governor Ron DeSantis who was sporting far better Covid results despite a larger population and greater number of retirees therein.

Early last year Chris began leaning into DeSantis, suggesting that the Florida governor was not skilled for the task of leading. “Unfortunately for Republican Florida Gov. Ron DeSantis, the fight against coronavirus has exposed the fact that he may simply not be up to this moment in history.” This, even though DeSantis made a ruling that any elderly positive cases could not be sent back to nursing homes and had to be cared for in medical facilities.

Cillizza even further sinks his own position, in light of Cuomo being proven to have cooked the books in order to build up his stature on his Covid response. This comment on DeSantis has aged like leftover salmon forgotten in a car trunk.

The governor of ANY state shouldn’t be making statements like “the data has been 100% consistent” if he, uh, doesn’t know that with 100% accuracy.

Just, Ouch. Chris continued marinating his foot for consumption in the summer. It was July when he asked sharply, ‘’Can Florida’s Governor Admit He Was Wrong About Coronavirus’’. Yet, all the while, Cuomo was wallpapering over his failures by pushing all of his unearned media accolades, many of which were being delivered by…Chris Cillizza. While his network began the fake praise in March Cillizza swooned in May about Cuomo being ‘’The most popular politician in America right now’’.

The issue with all of this is that Cuomo’s chicanery with the elderly Covid deaths was not a mystery to anyone who cared about the facts. Reports began last spring what Cuomo had been up to, and then these actions were confirmed last August. There was no reason for an objective media to have been oblivious to these facts.

There is, however, every reason why a reporter like Cillizza would be polishing the image of a politician who has been shown to be a failure at his leadership and condemning the successful response of another politician. It has nothing to do with the data, and everything to do with the letter following their name. The biased hackery of Cillizza is finally catching up to him on the subject, and no amount of Twitter deletions can erase that record. 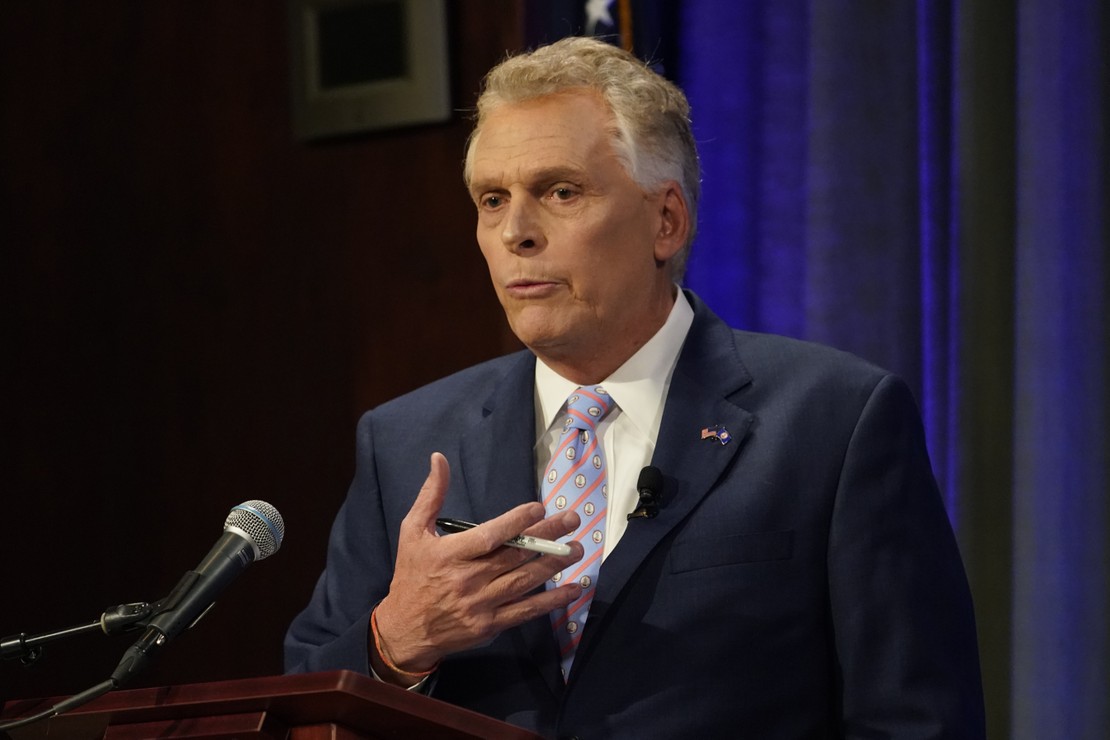 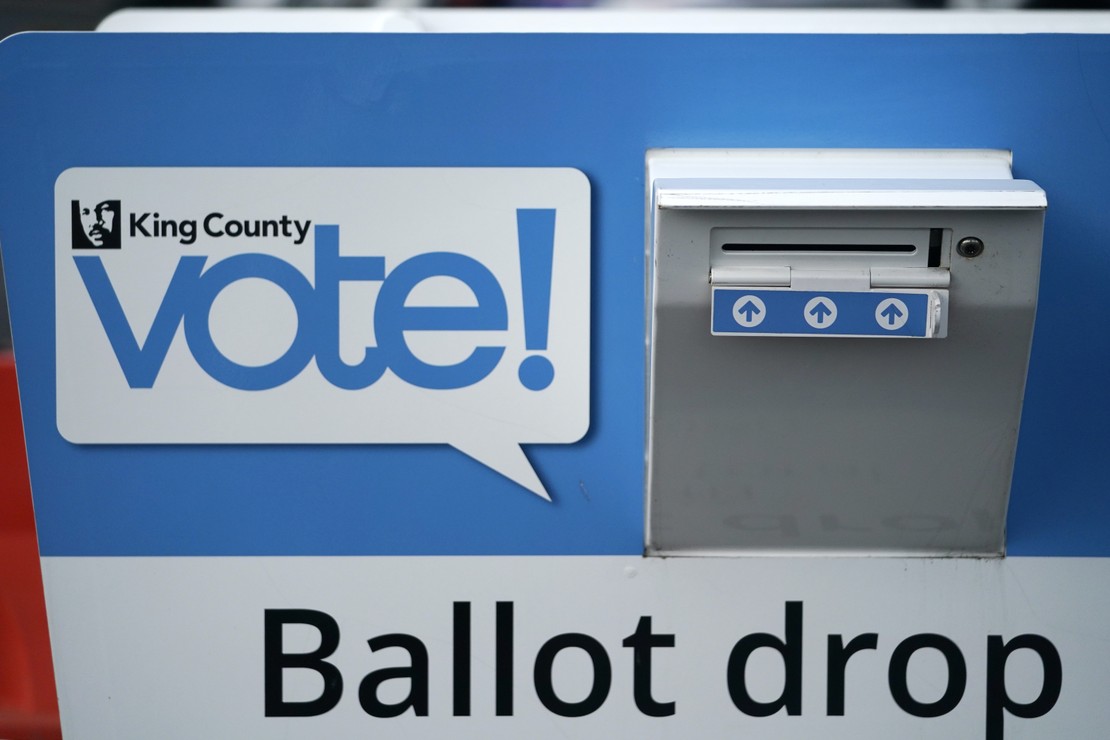 Thank God White Progressives Are Here to Help What They Believe Are Poor, Dumb Negro Voters 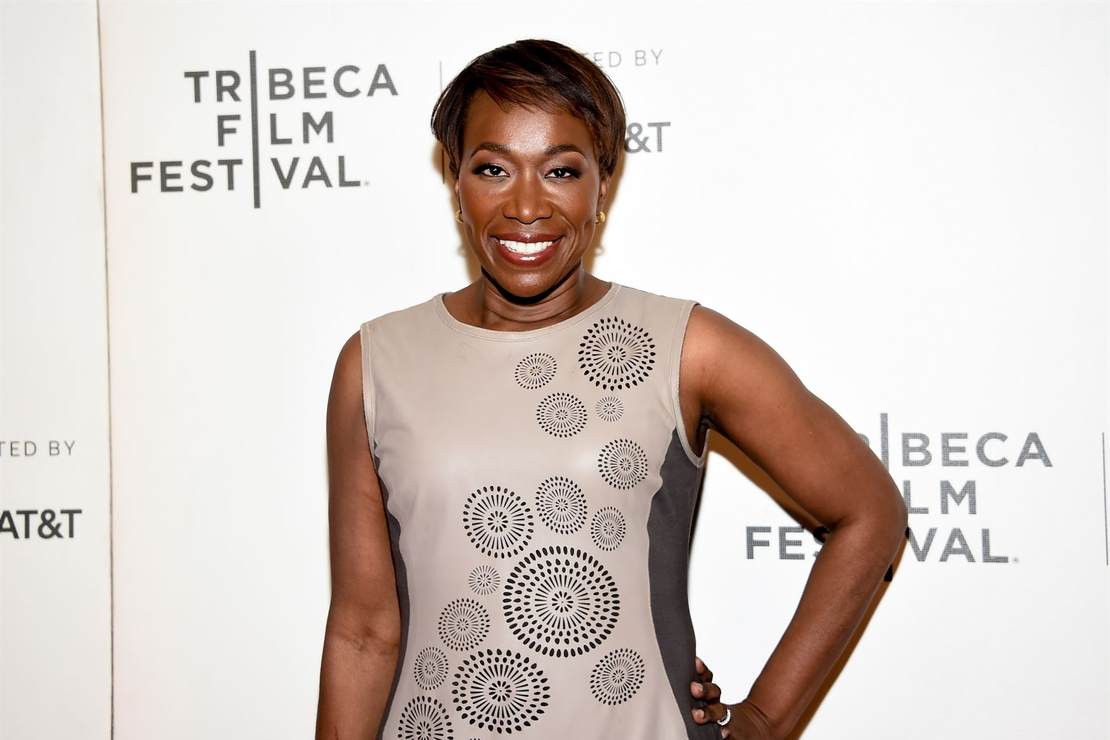