There has been a lot of speculation over time about the origin of the Wuhan coronavirus.

Obviously, it originated out of Wuhan and China was responsible for hiding from the world its true nature and spreading it to the rest of the world.

But now CBS’ Catherine Herridge is dropping some intriguing information from the U.S. State Department. They’ve come out with a fact sheet with previously unknown facts about the Wuhan Institute of Virology.

What immediately catches you attention is this incredible passage.

1. Illnesses inside the Wuhan Institute of Virology (WIV):

The U.S. government has reason to believe that several researchers inside the WIV became sick in autumn 2019, before the first identified case of the outbreak, with symptoms consistent with both COVID-19 and common seasonal illnesses. This raises questions about the credibility of WIV senior researcher Shi Zhengli’s public claim that there was “zero infection” among the WIV’s staff and students of SARS-CoV-2 or SARS-related viruses.

Accidental infections in labs have caused several previous virus outbreaks in China and elsewhere, including a 2004 SARS outbreak in Beijing that infected nine people, killing one.

The CCP has prevented independent journalists, investigators, and global health authorities from interviewing researchers at the WIV, including those who were ill in the fall of 2019. Any credible inquiry into the origin of the virus must include interviews with these researchers and a full accounting of their previously unreported illness.

That’s pretty stunning and quite frankly damning information, if true. It lends even more credence to the question of it coming from a lab or being a lab accident. But also that China was not telling the truth about the illnesses.

They observed that at least since 2016 the WIV had been involved with researching bat coronavirus that is 96.2% similar to the SARS-CoV-2, the Wuhan coronavirus. WIV senior researcher Shi Zhengli had previously said that genetic sequence of SARS-CoV-2 didn’t match.

Moreover, the State Department says the WIV hasn’t been transparent that about their studies and said a full accounting was needed for why the WIV altered and removed their records about the bat coronavirus and other viruses.

The State Department also observes that the WIV has conducted “secret projects with China’s military” and did “classified research, including laboratory animal experiments, on behalf of the Chinese military since at least 2017.”

So you can put two and two together about what they might be thinking from that report. But it’s obvious they’re thinking that China needs to come across with explanations for all these questions, because the facts are looking troubling.

Australian Open will go ahead as planned, insists tournament chief 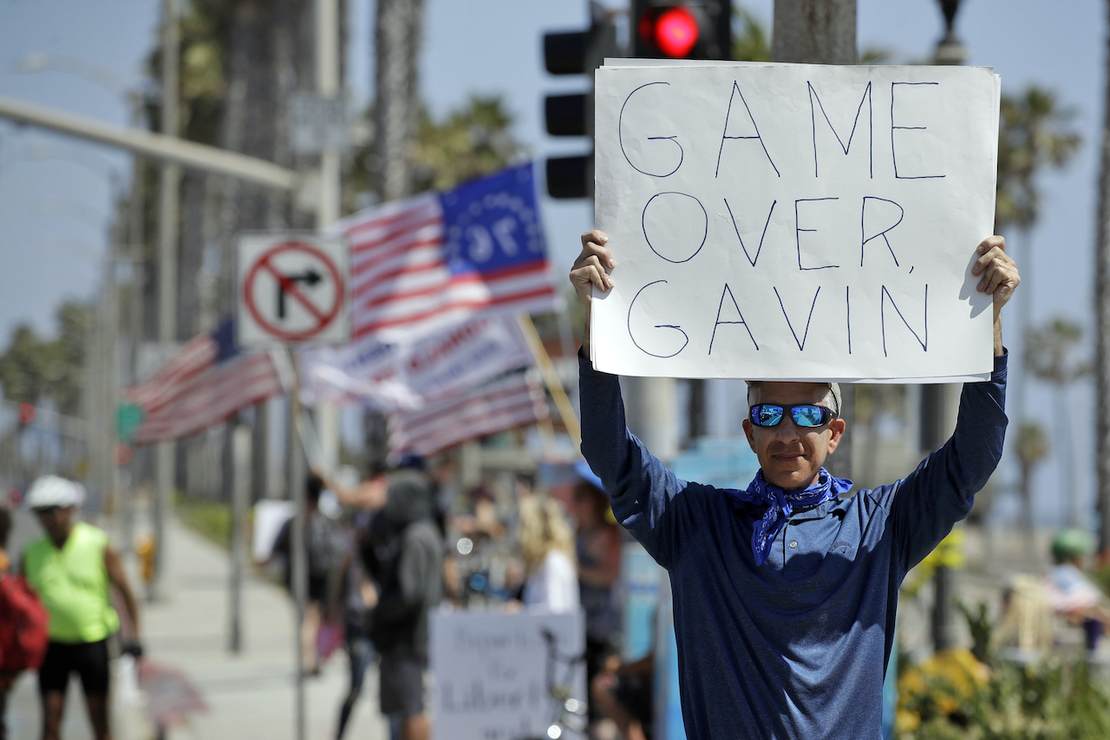 Newsom Continues to Go BlueAnon on the Recall, Ignores The Voice of The People 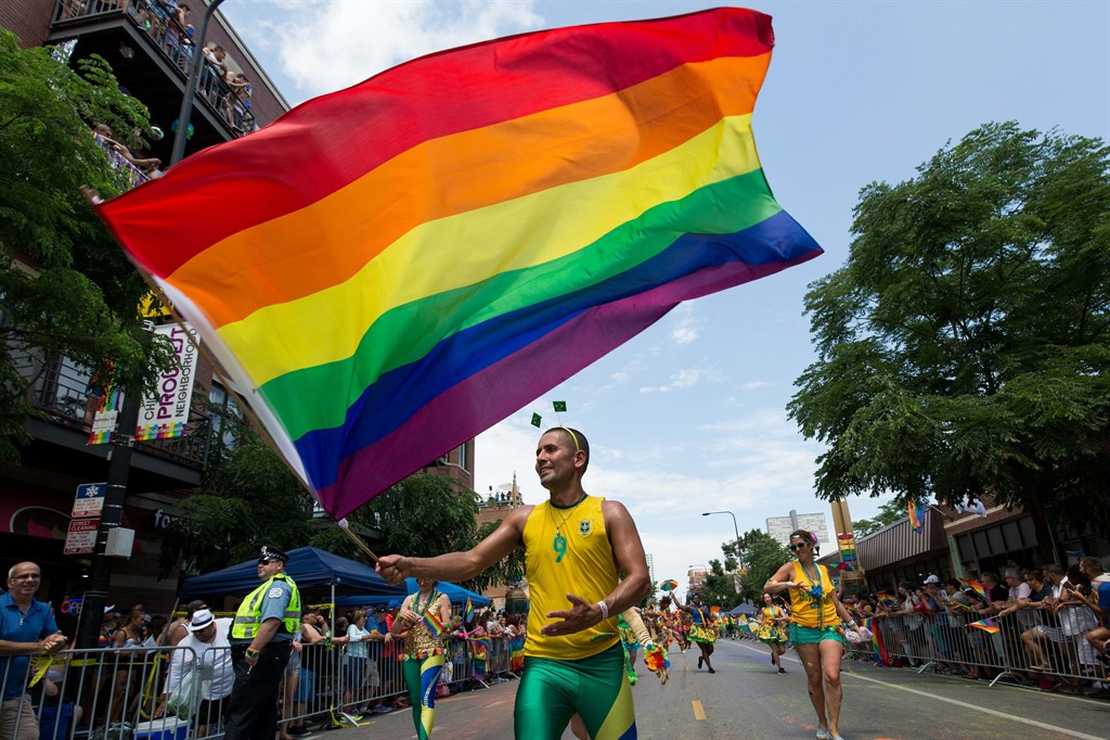 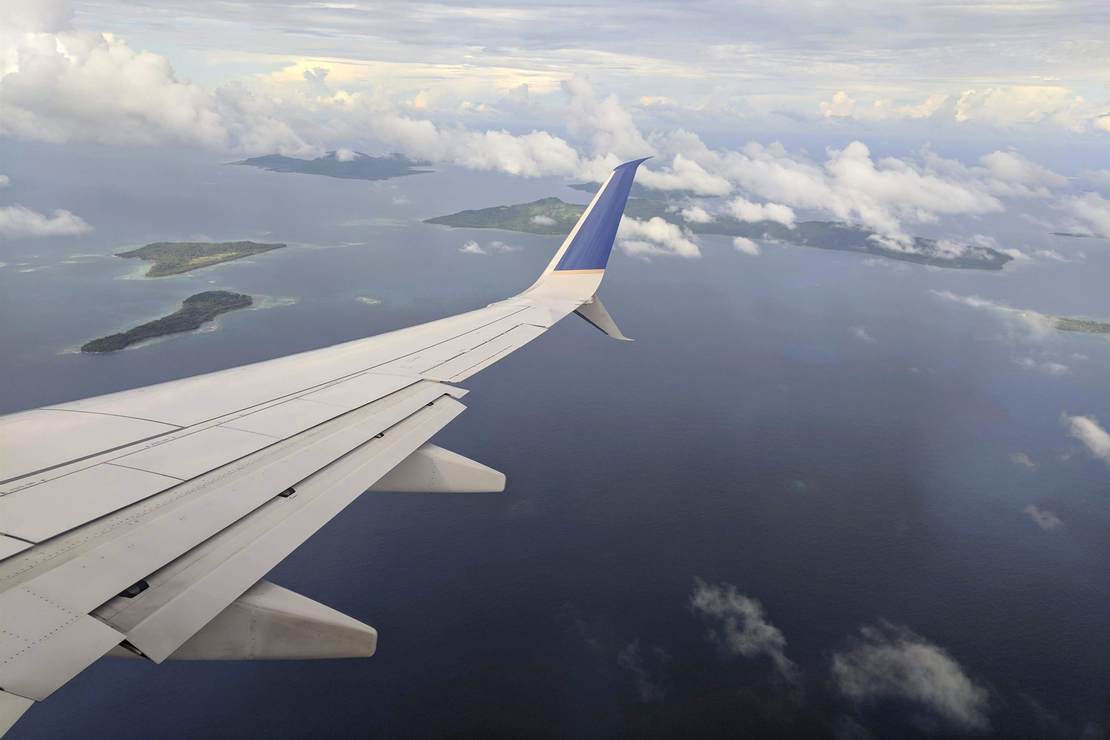 What It’s Like to Be Flagged by the Feds: A Personal Story 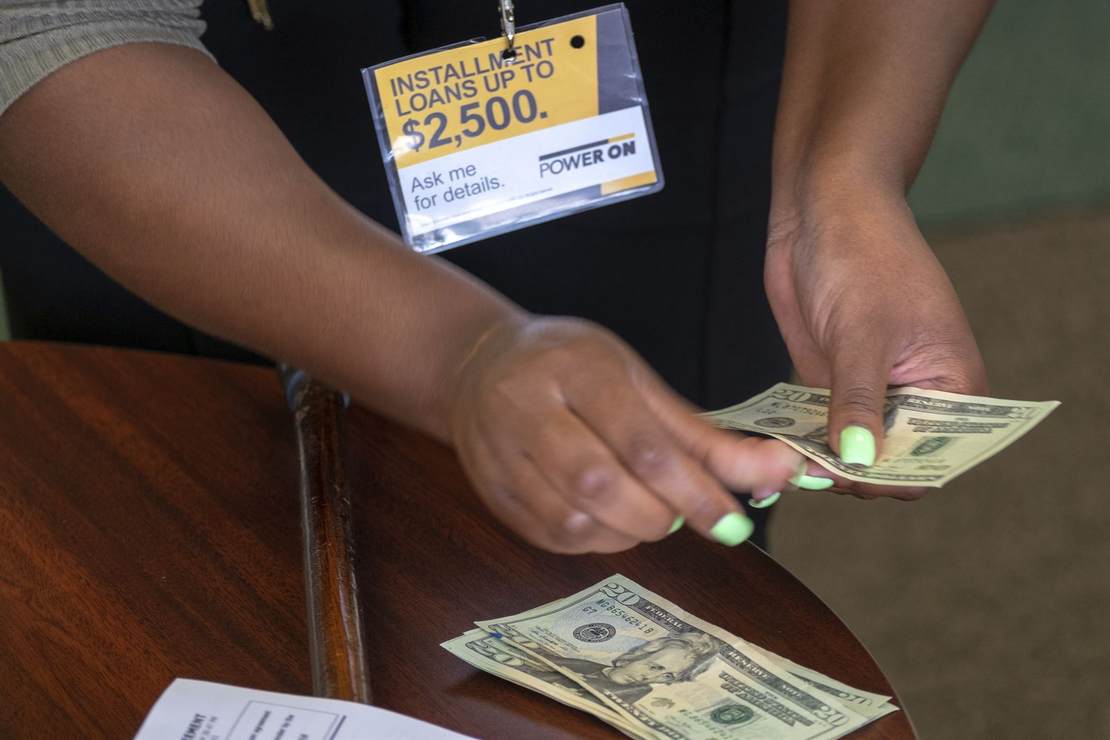