Pelosi, “who rejects the Catholic Church’s teachings on abortion, marriage and sexuality, received Holy Communion on June 29 at a papal Mass in St. Peter’s Basilica,” Dr. Donohue noted. “The pope was in attendance, but did not give out Communion.”

“Pelosi’s stunt was done to undercut her bishop, San Francisco Archbishop Salvatore Cordileone: he has told her not to present herself for Communion, citing her lust for abortion rights,” Donohue added.

Such discipline obviously depends on the good will of the person in question, because priests are not police officers, but pastors, and assume that anyone who approaches the altar to receive the sacrament is in a proper state to do so, Donohue observed.

Therefore, even though some will blame the Vatican for what happened and others might blame Cordileone, in point of fact, there is “only one person to blame — Pelosi,” Donohue wrote.

In asking Pelosi not to receive Communion, Archbishop Cordileone invoked canon law and is “in total compliance with Catholic teachings,” Donohue added.

The priest who gave Pelosi Communion in the Vatican Wednesday was just one of the many priests who were distributing it and he obviously had no clue who Pelosi was, Donohue said.

The priest simply did what was expected of him: “He gave Communion to everyone waiting on line to receive it,” Donohue wrote, which does not exclude the possibility that someone will willfully exploit the sacrament.

Nancy Pelosi wants to have it both ways: she wants to proclaim herself a fervent, practicing Catholic while rejecting and actively campaigning against the Church’s most cherished moral teachings about the sanctity of life and marriage.

Which Passenger Planes Have The Shortest Takeoff Distance? 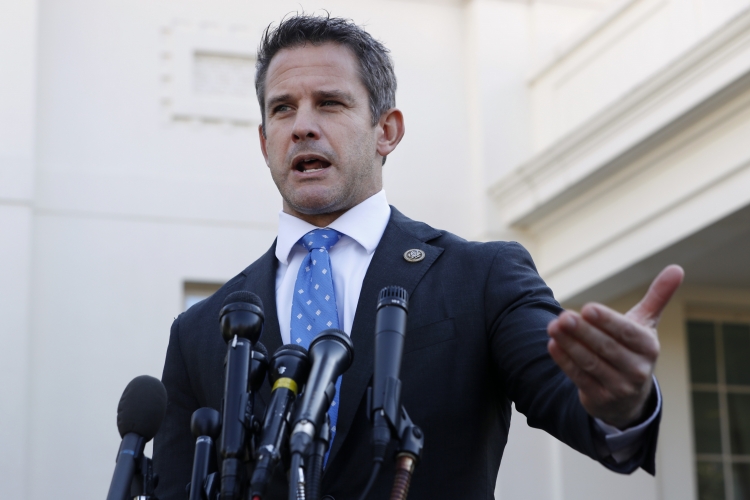 Kinzinger Finds Himself a Target in GOP Loyalty War | RealClearPolitics 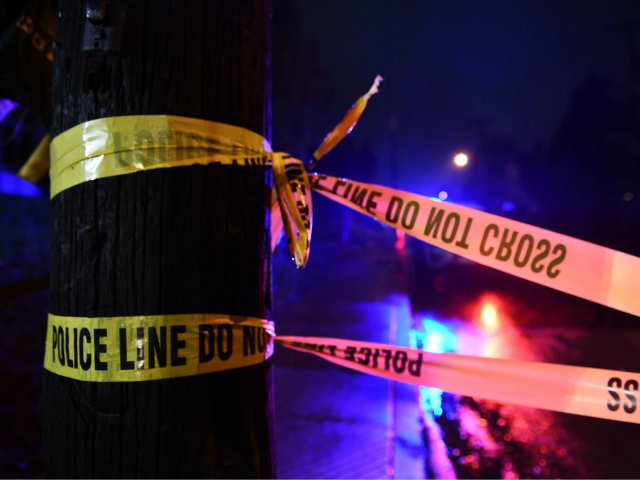 Alleged Intruder Dies Inside the House After Homeowner Opens Fire 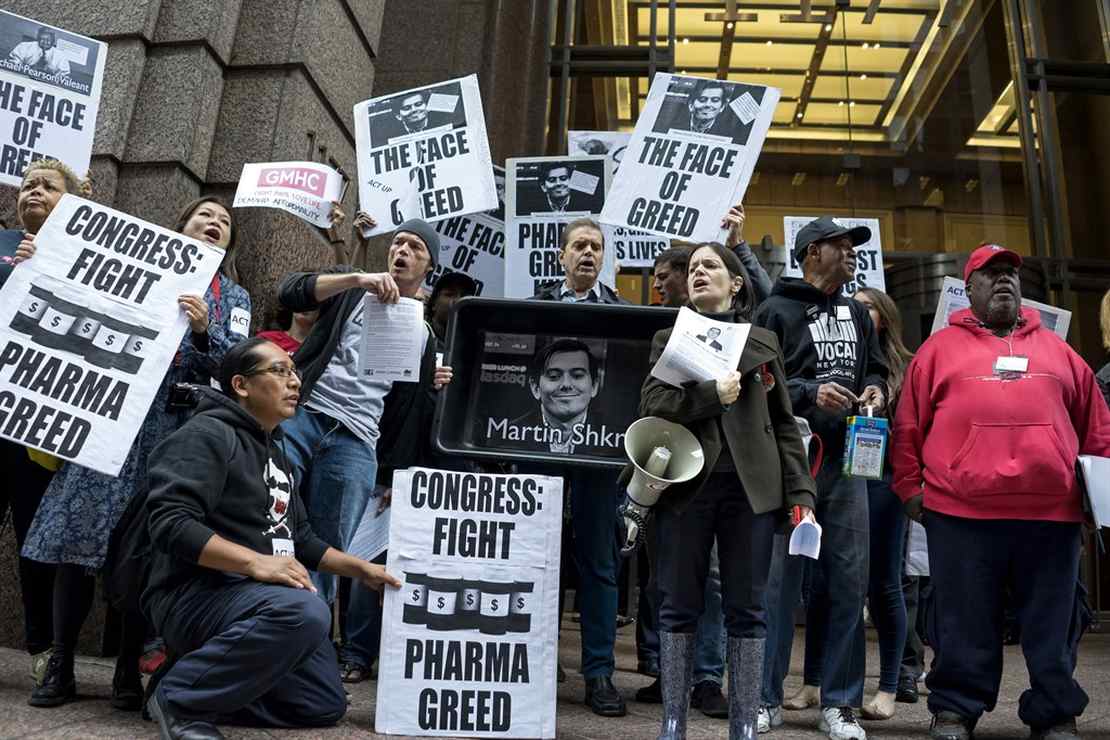