Some of you aren’t going to like this one, but it needs to be said.

Political commentator Candace Owens on Thursday made yet another series of deceptive remarks about black culture on Twitter that provide yet another example demonstrating why the conservative movement and the former Party of Lincoln fails to attract black voters.

But what is most disturbing about her tweets isn’t the fact that she is once again disparaging the black community. It is her attempt to convince her audience, which is made up mostly of white conservatives, to view their fellow black Americans in a negative light.

In her first tweet, Owens wrote: “Black culture honestly breaks my heart. It disintegrated so quickly from topics of faith family & love to absolute debauchery. We went from the Temptations and Commodores to naked women debasing themselves in the blink of an eye. We are ruining black children with false idols.”

Black culture honestly breaks my heart. It disintegrated so quickly from topics of faith family & love to absolute debauchery. We went from the Temptations and Commodores to naked women debasing themselves in the blink of an eye.

We are ruining black children with false idols.

In a second tweet, she wrote: “We went from the Huxtables, the Winslows and the Jeffersons to the cast of Love N Hip Hop and we think it’s racism that’s keeping us from excelling in this country. This culture was not created by us, it was designed for us. Few have the courage to call it out.”

We went from the Huxtables, the Winslows and the Jeffersons to the cast of Love N Hip Hop and we think it’s racism that’s keeping us from excelling in this country.
This culture was not created by us, it was designed for us.
Few have the courage to call it out. https://t.co/2IxhGziuVf

In essence, Owens is claiming the black community at large no longer values “faith family & love” and have embraced “absolute debauchery” because we elevate “naked women debasing themselves.” Even further, she claims that black television shows no longer portray positive black families like the Huxtables.

These are whole lies. I explained why in the following video.

*If it doesn’t play, you can watch here.

For starters, the idea that black music, or even music in general, only recently had problematic elements is absurd. If Owens knew anything about the Temptations, she would know that the group’s lead singer, David Ruffin, was a drug addict who died in a crackhouse. As for the Commodores, they may not have been quite as sexually explicit as Cardi B’s “WAP,” but old school folks know exactly what they were talking about when they referred to a woman being a “Brick House.”

To be fair, plenty of black folks love Cardi B and other artists like her. But you know who also digs Cardi? You guessed it – young white Americans. Should they also be labeled as degenerates?

Owens’ statements about black television are equally ignorant. Yes, there have been black television shows depicting African Americans engaging in bad behavior. But this is not exclusive to black programming – anyone who loves “Breaking Bad” as much as I do knows this to be true.

Actually, we went from “Rochester” on the “Jack Benny Show”, to Amos and Andy” to “Julia” to “Sanford and Son” to “Good Times”…and lets not forget “That’s my Mama” and “What’s Happening”; with a little “Soul Train” sprinkled in for good measure.

Not only are Owens’ remarks inaccurate, they serve to perpetuate the false notion that black culture is all about the Cardi B’s and Nicki Minaj’s and that most black people are looking up to these individuals as role models. She is giving the impression that these are the only type of high-profile individuals being lifted up in the black community and that most black children aspire to be like them.

The truth is that black culture has not become about “absolute debauchery” and has not abandoned “faith, family & love.” The vast majority of black Americans are like white Americans. Most of us love and serve our Lord and Savior. We work hard to provide for our families. We want the best for our communities and strive towards achieving better.

We are not thugs. We are not obsessed with debauchery. And we sure as hell are not mental slaves on some made-up plantation.

Are there issues in the black community that must be addressed? Sure. Every culture has challenges to face. But millions of black Americans nationwide are working fervently to deal with these issues. Contrary to popular belief, most black folks don’t believe racism is the only cause of our problems.

But the question we should be asking is: Why do folks like Owens want you to believe that black culture is about thuggery, demeaning women, and race baiting? What, exactly is the point of lying to you about black people? When was the last time you heard Black Conservative Inc. say anything positive or uplifting about the community?

Owens is not the only one who regurgitates these talking points. It has been a staple in the conservative movement from way back. Many black conservative pundits we see today are only the latest in a long line of others who have also worked to persuade their mostly-white audience to believe the worst about the black community.

I understand that many on the right like Owens, and others who also parrot certain talking points about black folks.

She’s tough. She’s a fighter. She takes it to the left.

But at what cost? While she is beloved on the right, she is widely reviled by the same people she is telling you she is trying to reach. There is no chance that folks like her can bring about the “Blexit” she promised. And to be clear, she is not rejected because she is a conservative. There are plenty of black conservatives who are accepted by black America despite political differences.

The fact of the matter is that Black Conservative Inc. cannot lead black folks from the Democratic Party to the Republican Party because their rhetoric signals that they don’t respect, or even like, the people they claim to be trying to reach. You cannot insult people into joining your cause.

It might be easy to respond to this with “But the Democrats are horrible!” You’re right. They are horrible.

Their policies are abhorrent. Nevertheless, black folks are not going to trust that a party who props up representatives who demean the black community would actually do any better than the Democrats if they were given power. It would be unreasonable to assume that someone who holds you in contempt would actually want to affect positive change.

It is for this reason that it is important to have more diversity of thought on the right when it comes to black conservatism. Right-leaning black folks are not a monolith, as evidenced by Maj Toure’s CPAC panel.

The majority of white and black conservatives would LOVE to see more black and brown people in the conservative movement. But this can only happen if we are open to using a better strategy.

Column: Getting Olympics tickets refunded shouldn't be like running a marathon 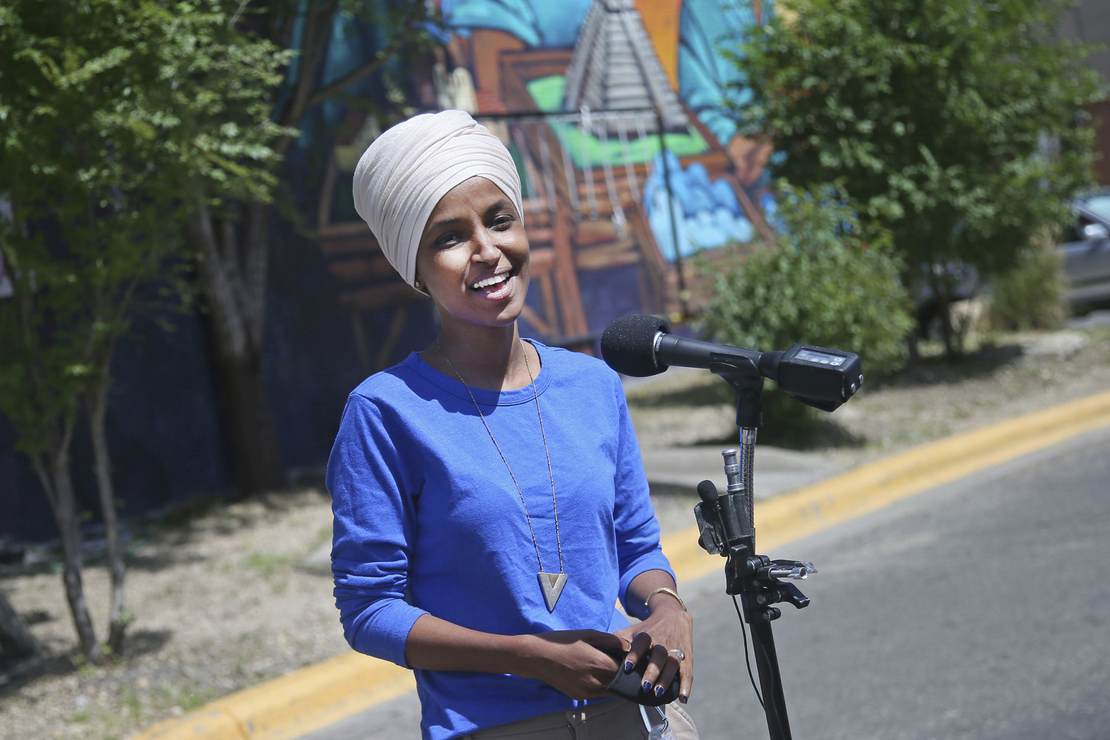 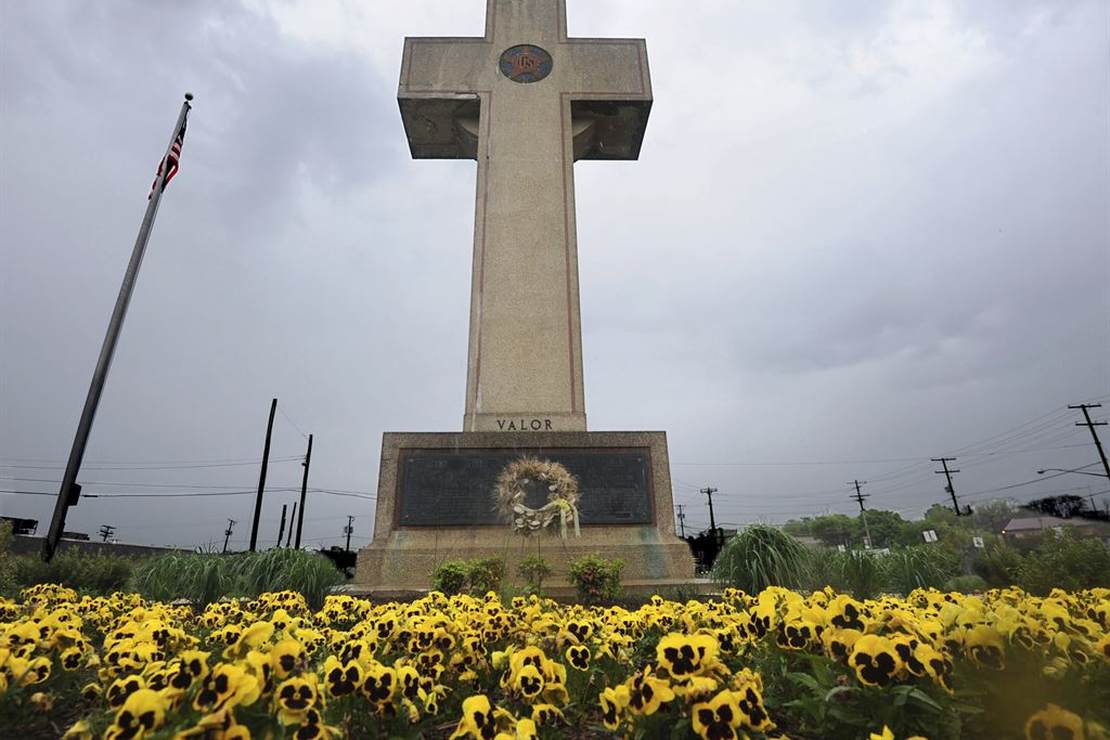 Wonderful: Nashville Label and Veterans Nonprofit Partner to Release Music by and for America’s Heroes 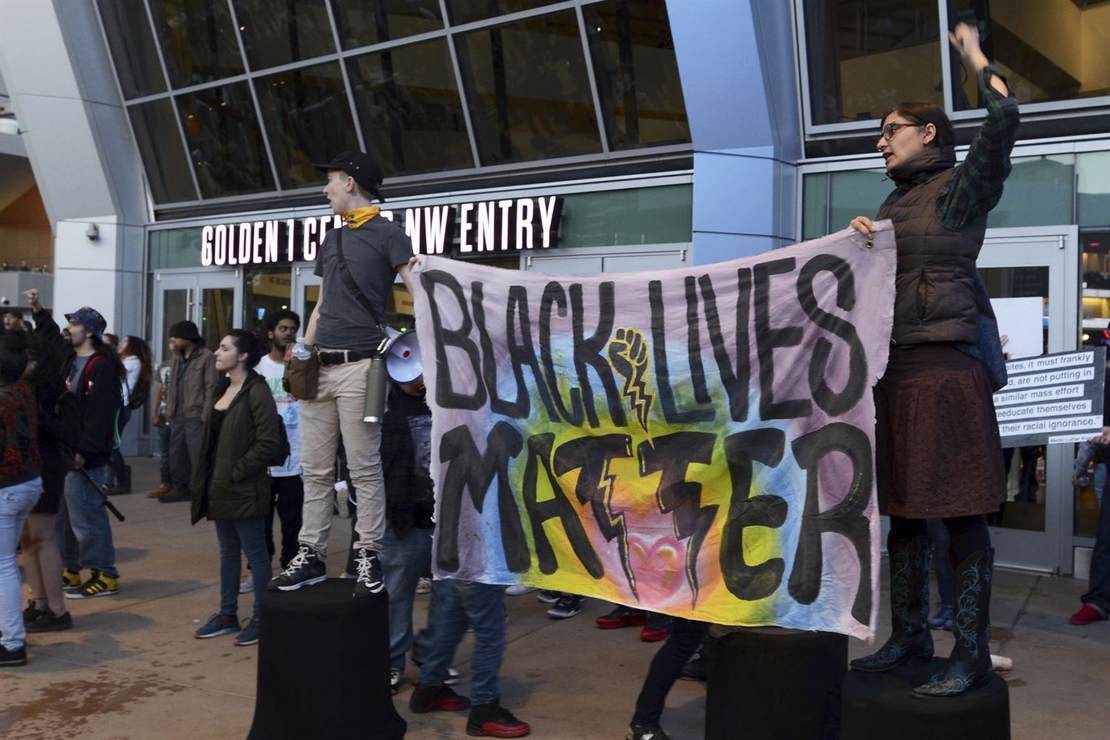 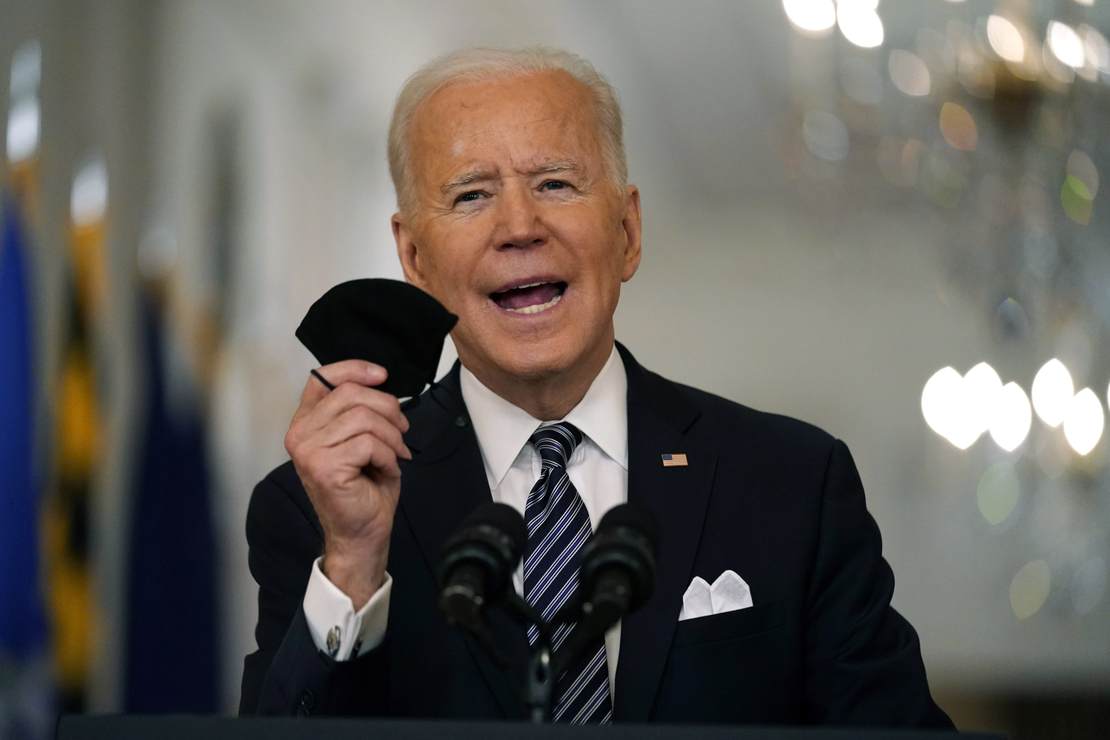 Biden Makes ‘Awkward’ Ridiculously Short Stop at Store in PA, Before Reporters Are Ushered Away Again