Can we just put House Speaker Nancy Pelosi (D-CA) out to pasture already?

In general, I don’t believe in age limits for political positions, because it restricts people who can be competent well into old age. But she’s 81 at this point and suffers from the same thing that Joe Biden does: functional incoherence. That’s on top of their already horrific policy positions.

On Thursday, she was apparently unable to tell the difference between Willie McCovey and Willie Mays, during a recognition of Mays’ 90th birthday. She posted a picture to her Twitter account, noting the occasion.

Except anyone who knows what Willie Mays looks like knows that’s not him with Pelosi. I spent a lot of time playing baseball as a kid with my brothers, and Willie Mays was one of my heroes growing up. He really is a hero to lots of Americans and is incredibly well known. Except not to Nancy Pelosi, apparently.

Worse yet, of course, Mays played most of his years for the San Francisco Giants, the town that Pelosi claims to represent. So, she should know better. He also played for the New York Mets, which was my former neck of the woods.

The person in the picture was Willie “Stretch” McCovey, a teammate of Mays on the Giants. But the two are hardly interchangeable, both great in their own right. How could she post that after seemingly having met McCovey? McCovey died in 2018.

Pelosi then pulled the original post and corrected it with a picture of her with Mays, with the same description.

When queried, Pelosi’s people tried to blame a staffer for posting the wrong picture.

“A staffer inadvertently selected the wrong photo for the tweet,” Team Pelosi said in a statement to KCBS Radio. “The photo we wanted to use was of the Speaker and Willie Mays at Willie McCovey’s August 2018 wedding. The quickly deleted photo was the wrong photo from the right wedding. We apologize for the error.”

Uh huh. So, Pelosi doesn’t know what’s going out over her account? A poor excuse, especially when she’s met both men and should know the difference.

Hey, at least she got the “Willie” right. Given it’s Pelosi, I suppose we should be thankful she even got that right.

But, “Say Hey,” Willie, hope you had a great day! And thanks for all the joy that you’ve brought all of us for many years!

The “Say Hey Kid” Willie Mays is in the house pic.twitter.com/NTOPCqBBlw

First in Flight: NASA Just Proved Flying on Mars Is Possible--Next Up Is the Solar System 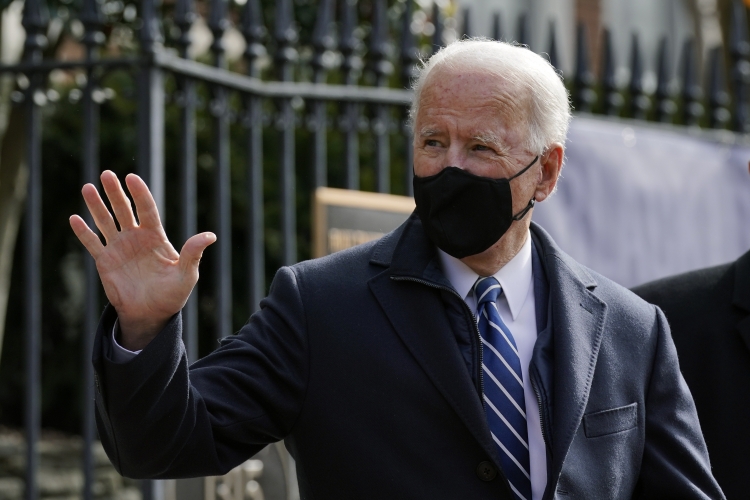 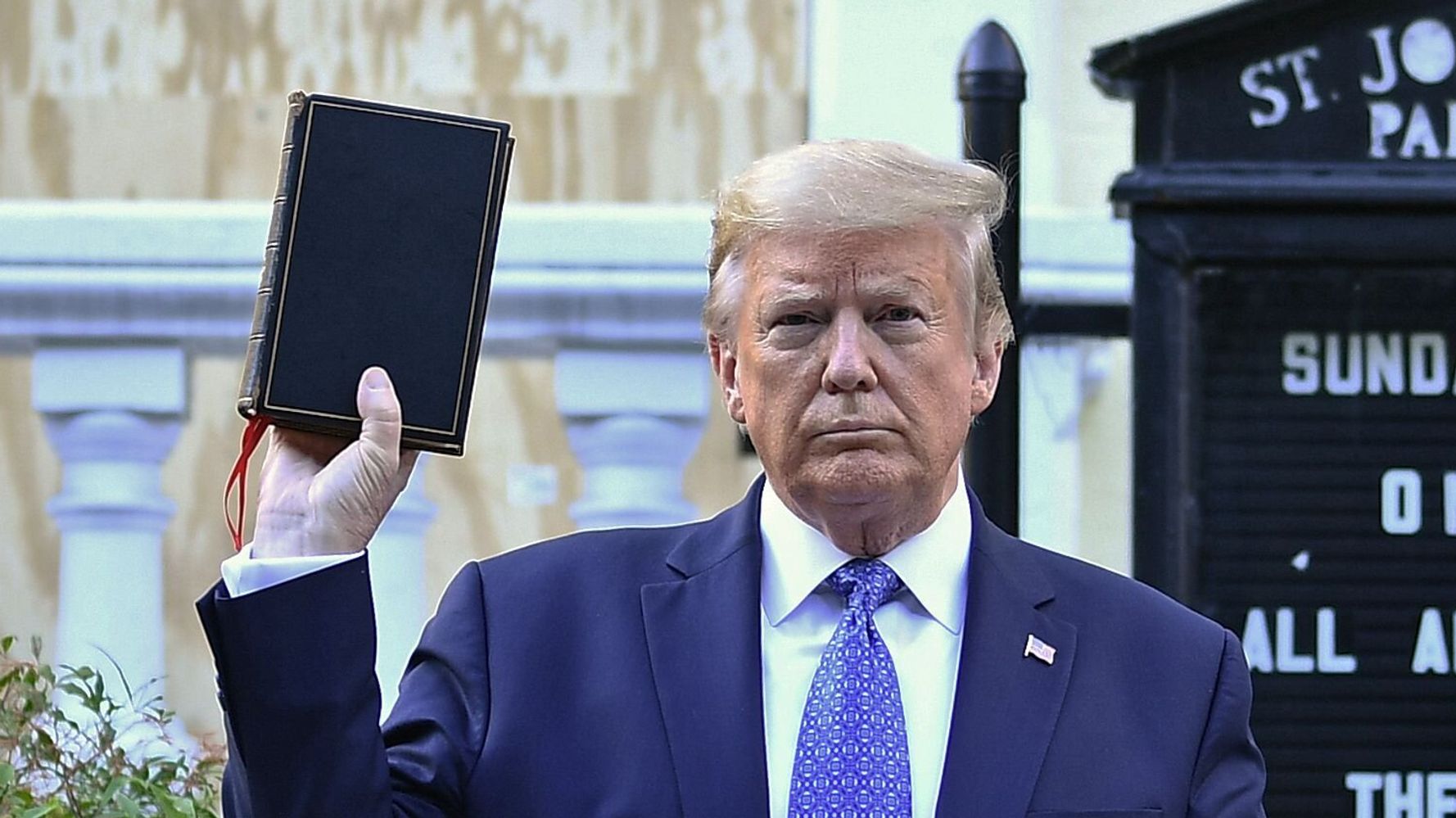