Have you ever been in a tragic relationship?

That is to say, a heterosexual one?

According to a University of California-Riverside professor, the two are one and the same.

As reported by Campus Reform, Jane Ward works in the area of Gender and Sexuality Studies.

She was recently spotlighted in an article for Insider.

“Why Heterosexual Relationships Are So Bad for Us, According to a Sex Researcher”

Jane’s not only a teacher, but an author.

Her book: The Tragedy of Heterosexuality.

As for the Insider piece, Ms. Ward explained that guys and gals ain’t so fond of each other.

From the sound of it, it might be the fellas’ fault:

“It really looks like straight men and women don’t like each other very much, that women spend so much time complaining about men, and we still have so much evidence of misogyny.”

“From an LGBT perspective, [being straight] looks actually very tragic.”

Some people do have an awful time of it — that’s for sure.

As noted by Campus Reform, the Insider article “cites an uptick in divorces and relationship problems among straight couples” over the last year in particular.

To hear Jane tell it, the obvious obnoxiousness of man-woman relations is clearer than ever, courtesy of COVID.

“I think in some ways, the pandemic is revealing the tragedy of heterosexuality to people who might not have otherwise paid attention to it.”

As indicated in her book, Jane feels for her poor straight-girl friends:

“I find it depressing to see what my straight female friends put up with regarding treatment from men. I really sympathize with these women, but at the same time it makes me feel alienated from them.”

Ward then reasons that gender reveals and weddings are disasters in the heterosexual dynamic due to incidents like wildfires and coronavirus outbreaks. Ward insists that another “tragedy” of heterosexuality is that straight men are pushed to objectify women.

Ward describes a “misogyny paradox” that she claims leads straight men to struggle to respect women, says that men are seen as “more masculine’” when they objectify women.

What’s wrong with men? Well, for one, it’s too bad they can’t understand that equity’s a good thing:

“I think that if men could recognize that equity and feminism are actually really central to a healthy and happy relationship, if that’s something they want, then they might be able to move further in that direction,” Ward told Insider.

So why exactly did Jane write her book?

Via email, she explained:

“I wrote this book because I love straight people, and because the research on heterosexual marital satisfaction over the life course shows that straight couples are struggling to balance work and family obligations and this leads to frustration and resentment for many straight women, in particular.”

If you’d like to learn more from the professor, you’re fortunate to take her courses.

Per her website, she offers classes in “feminist, queer, and heterosexuality studies.”

Perhaps with a bit of education, you can turn that tragedy to something tolerable.

May God have mercy on your unlucky souls.

A Pennsylvania Dental School Fights the Cultural Cavity of Transphobia

News of the Whirled: He’s Tried Congressman, President…Now Beto Gets Around to Governor 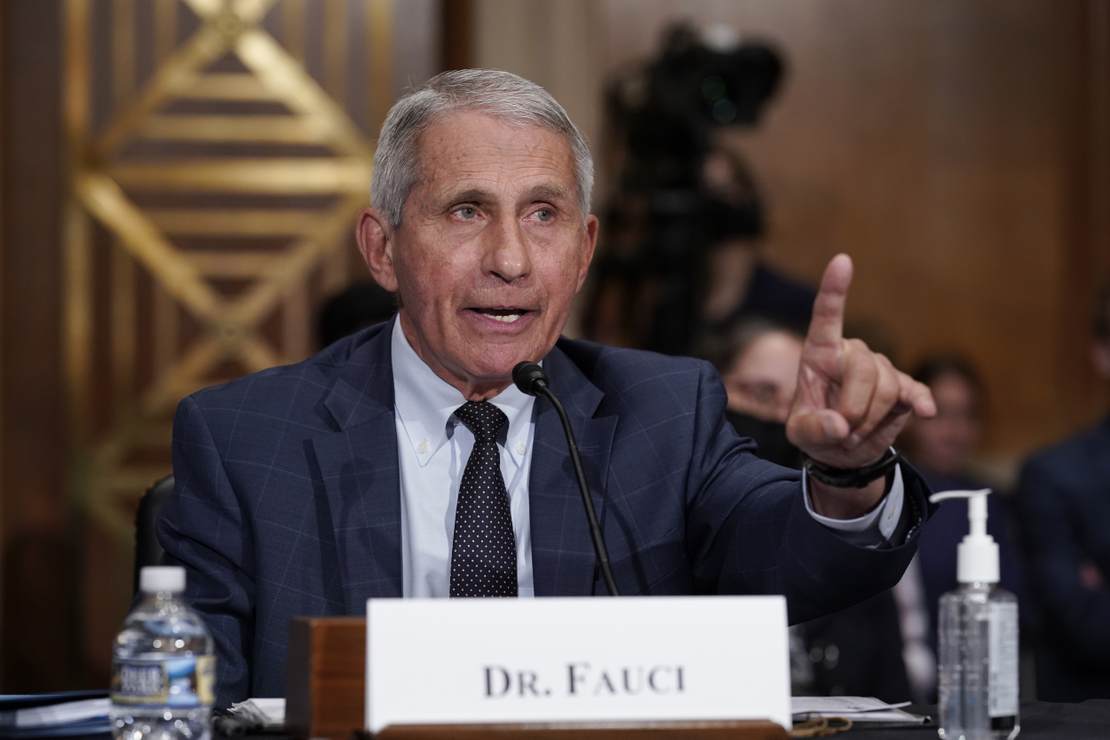 As Fox News Celebrates 25 Years of Changing Media, It Bypassed the People Who Changed the Network 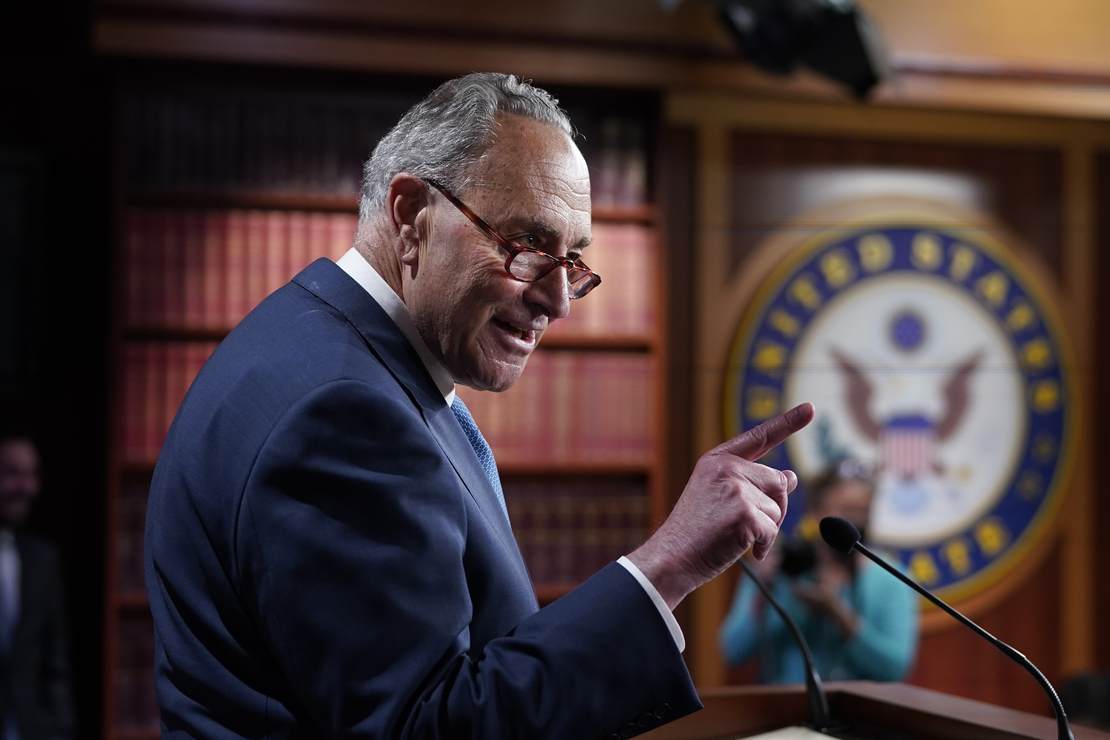 Schumer Just Laid Down a Stinging Indictment of the Biden Admin 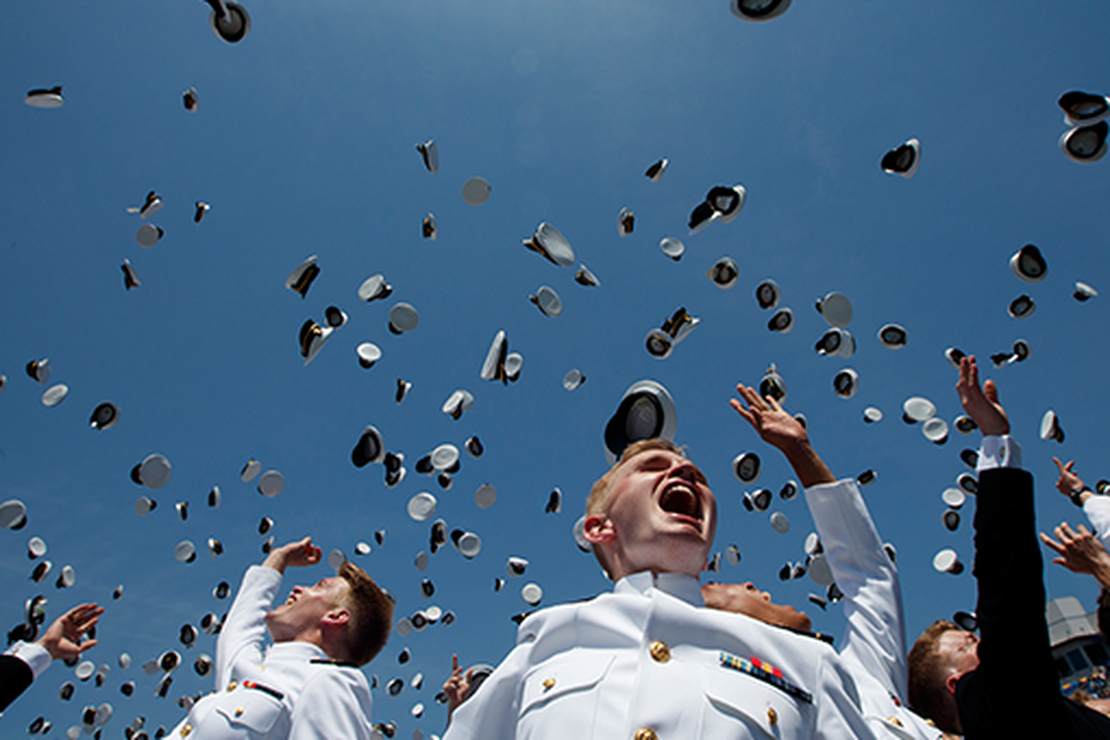