Come to California: You’ll love the picturesque beaches, the golden-sun warmth, the intoxicating nightlife, and the rampant regulation.

Bonus: The government’s considering a new rule to add to its visitors brochure.

As reported by the California Globe, the state assembly will review a bill forcing department stores’ kids sections to be progressively “gender-neutral.”

Assembly Bill 1084 — submitted by Evan Low and Cristina Garcia — would add Part 2.57 to Division 1 of the Civil Code.

Per the Globe, they’re also sockin’ it to signage:

And if that’s not enough to turn back historical social tyranny, any internet website for a California company selling childcare items, toys, clothing, or a combination will be required to set aside webspace for said products under “Unisex,” “Kids,” or “Gender Neutral.”

The legislature’s made some deep discoveries:

And in case you were wondering, “childcare articles” is defined as “any product designed or intended by the manufacturer to facilitate sleep, relaxation, or the feeding of children, or to help children with sucking or teething.”

Clothing? That’s “any wearing apparel, worn for any purpose, including under and outer garments, shoes, and accessories composed primarily of woven material, natural or synthetic yarn, fiber, or leather or similar fabric.”

And “toys” denotes “all products designed or intended by the manufacturer to be used by children when they play.”

This isn’t the first time Evan Low’s tried to fix the problem of stores having the right to have only Girls and Boys departments.

In February of last year, the Democrat gave it a go via CA AB2826 (19R), which would’ve applied to department stores with 500 or more employees beginning in 2023.

He explained to Politico:

“This is an issue of children being able to express themselves without bias.”

At the time, RedState’s Kira Davis was unimpressed:

We’re inclined to ridicule California for their crazy policies, but given that the Democrat party is leaning dangerously close to nominating a communist it might behoove us to take California’s creeping fascism a bit more seriously.

There’s a never-ending river of refuse flowing from Sacramento into public policy and yet another unbelievable piece of legislation has been introduced recently. California is now considering a bill that would require retail stores to include a “gender neutral” section.

Nonetheless, in the fight against cultural close-mindedness with regard to kiddos, California’s not alone.

According to its website, the UK’s Let Toys Be Toys campaign asks “the toy and publishing industries to stop limiting children’s interests by promoting some toys and books as only suitable for girls, and others only for boys.”

“When toys are narrowly divided into ‘boys’ and ‘girls’ or signposted along the pink/blue divide,” the group says, “we risk limiting the possibilities and interests of our children.”

Cultural correction has an ally in Mattel — the toy titan released its gender-fluid doll playset nearly two and a half years ago.

As made clear by Senior Vice President of Mattel Fashion Doll Design Kim Culmone, the company was trying to give kids what they want.:

It’s just gonna take a while.

A Bevy of Books May Go Bye-Bye: Amazon Institutes a Moratorium on ‘Hate Speech’ for Written Works 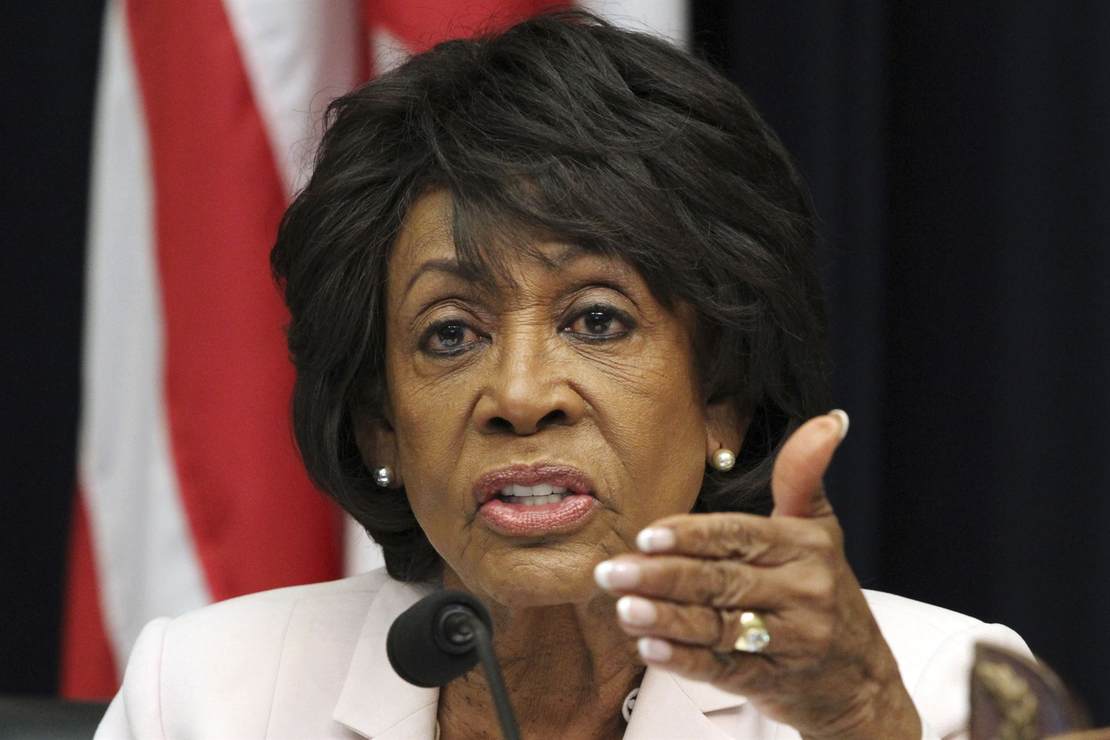 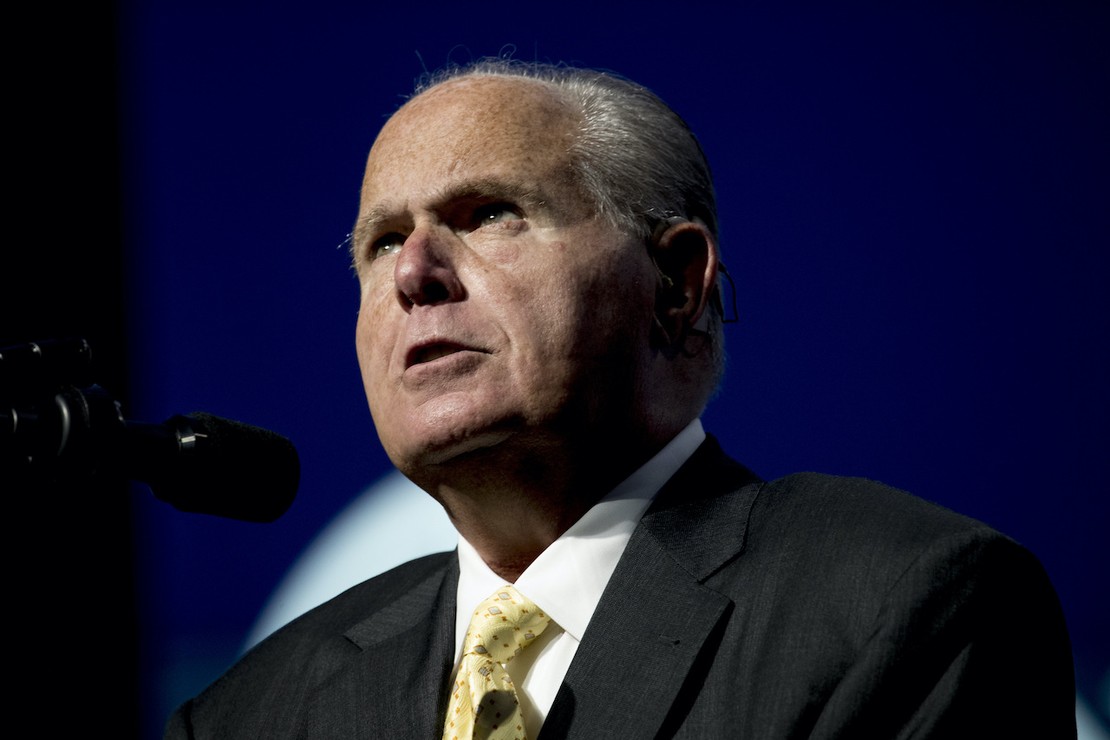 Rush Limbaugh Deactivates Twitter Account in Support of President Trump, But Boy Is He Kickin’ Butt on His Show 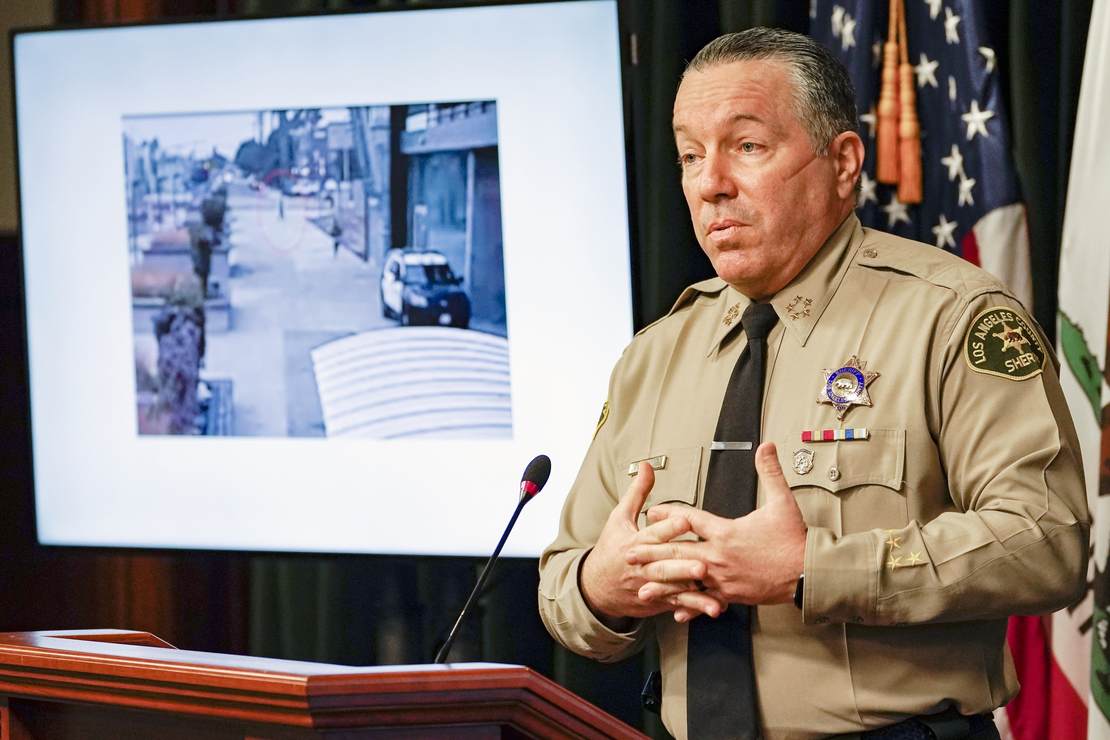