Democrats have certainly raised virtue signaling to a performance art.

CNN’s DJ Judd reported that Transportation Secretary Pete Buttigieg had ridden his bike to work, “it would appear.”

Buttigieg himself seconded the CNN White House reporter picking up his propaganda.

Great way to get around! https://t.co/UdDdhxBgnD

So nice they work hand in hand that way, does CNN get a cut for the promotion?

But of course, there’s a basic story that is not being said by CNN, but it’s there if you look at the video.

“It would appear” from the video that he was driven close to where he had to go for a cabinet meeting in the SUV, then took the bike out and rode the rest of the way accompanied by someone on an e-bike as well as what looks like at least a couple of SUVs.

So what you see is propaganda being caught in real time. But rather than reporting it as the propaganda it was, the CNN just tweeted out that Buttigieg rode to the Cabinet meeting without saying he was really driven there.

Exactly how much more of a carbon footprint did all this virtue signaling result in than just driving into work, with all those other people and SUVs? But hey, he had his mask on, riding outside, right?

“ It would appear” he took an SUV first #JustSaying https://t.co/LDGQZRhwEA

Use an armored Suburban to bring a bike within a short distance of the destination. Unload it and ride in with a security detail in tow, pretending to save energy. 🙄 pic.twitter.com/Pxynakrl59

Pete Buttigieg is the kindest, bravest, warmest, most wonderful human being I’ve ever known in my life.

It would appear this is performative nonsense. He has the bike hauled in by a Suburban. It sat there idling and follows along for the short ride to the WH. What’s the point? https://t.co/z34R3TLgBX

With a convoy of SUVs following him… https://t.co/lBuGsd9a72

Everything the left does is a PR stunt, everything.

Meanwhile, while he’s engaging in this performative preaching, he’s had no problem with kicking people out of their jobs with Joe Biden shutting down the Keystone XL pipeline. They can just find other jobs. And he has no problem with driving gas prices up and taxing us more on gas because it’s all for the greater climate good. 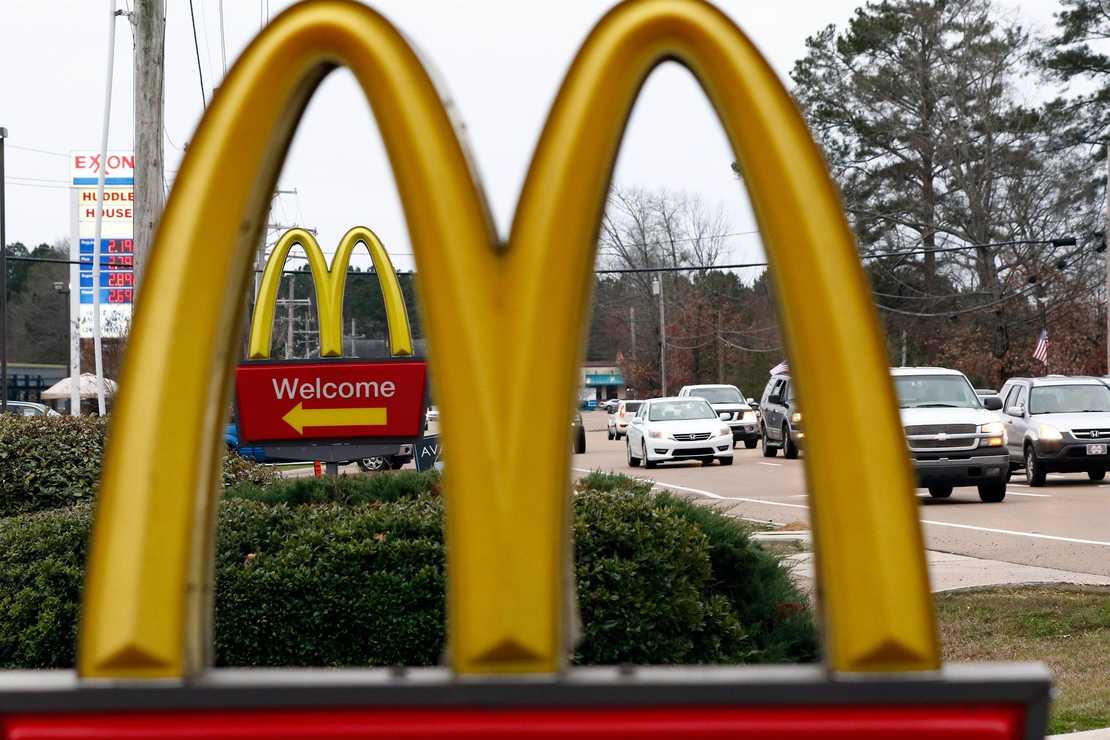 Kamala Harris Plans to Get on Her Knees and Beg the U.N. to Handle the Border Crisis 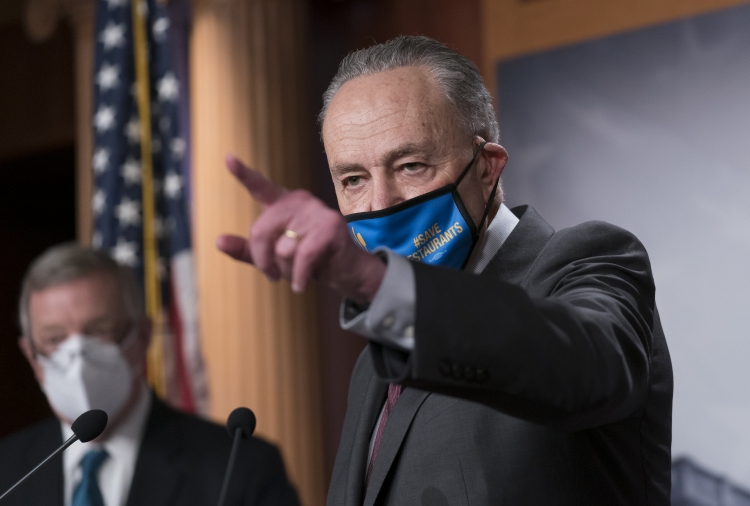 Biden’s Got Problems. Is Chuck Schumer One of Them? | RealClearPolitics